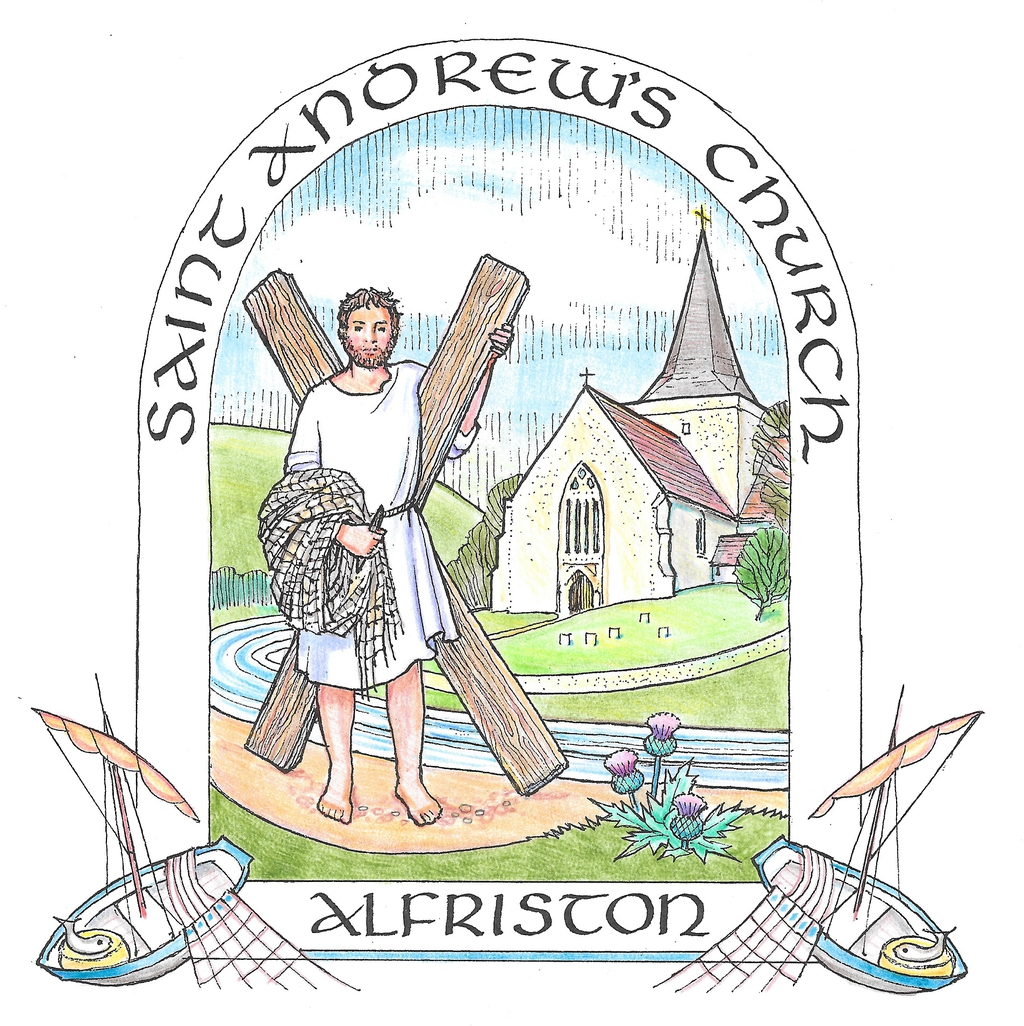 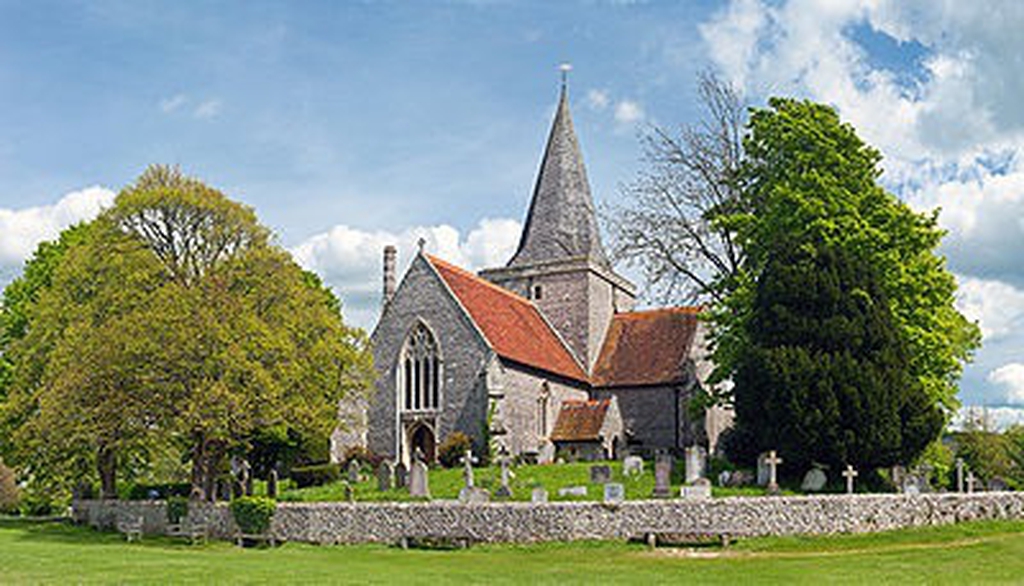 Alfriston Church has a central tower and although that is not unique, there are not many churches where the bells are rung from the floor of the Chancel crossing.

There are 6 bells hanging in the tower which was built in about 1360.  It is thought that there were only 4 bells in 1543 and by 1724 there were 5.  In 1675 the Wardens Presentements say: ‘Wee present the church and steple out of repaire, the bells not in good order’.  In 1811 the following note appears in the church registers: ‘Mem. Be it remembered by all good men and let it suffice as an instance of generosity worthy of their imitation; that Mr John Ade, Yeoman of Alfriston, did of his own free gift present to the said parish the first bell in the peal of that church, the same having undergone a complete repair this 12th day of December 1811’.  This was probably the current second bell which was bought from Berwick Church.

‘The tenor bell (heaviest) was cast by William Wodeworde of London in about 1390 and is listed for preservation by the Council for the Care of Churches.  It was retuned in 1928.

The fifth was originally a bell cast by John Wood, an itinerant founder, in 1698.  It was recast by Mears and Stainbank of the Whitechapel Bell foundry in 1928.

The fourth was cast by Mears and Stainbank in 1928.  This replaced a bell cast in 1587 which can be seen under the West Gallery stairs.

The second was originally cast by John Wood in 1698 but was made for Berwick church and was sold to Alfriston in 1811 which gave rise to the couplet: ‘The parson was poor and so were the people, So they sold the bell to mend their steeple’.  It was recast in 1928 by Mears & Stainbank.

The Treble was originally cast at Whitechapel by T Mears in 1819 and then was recast in 1955 after an unsuccessful attempt was made locally to weld a broken canon.  This is the part of the bell that is used to secure the bell to the headstock.

In 1926 the bells were inspected by Mears & Stainbank who ‘submitted in the month of August a very disturbing report’.   The wooden bell frame was replaced with a metal one and ‘Easter Day 1928 was rung in by our restored peal’.  The total cost of £471 1s 8d included removal of bells fittings and frame; new frame and fittings; re-tuning, re-fitting, re-casting 2 & 5, a new bell (4), re-hanging the bells; men’s time, journeys and carriage.  The inscriptions on the bells cost 6d per letter; total £5 14s 6d.   The money was raised by subscription.