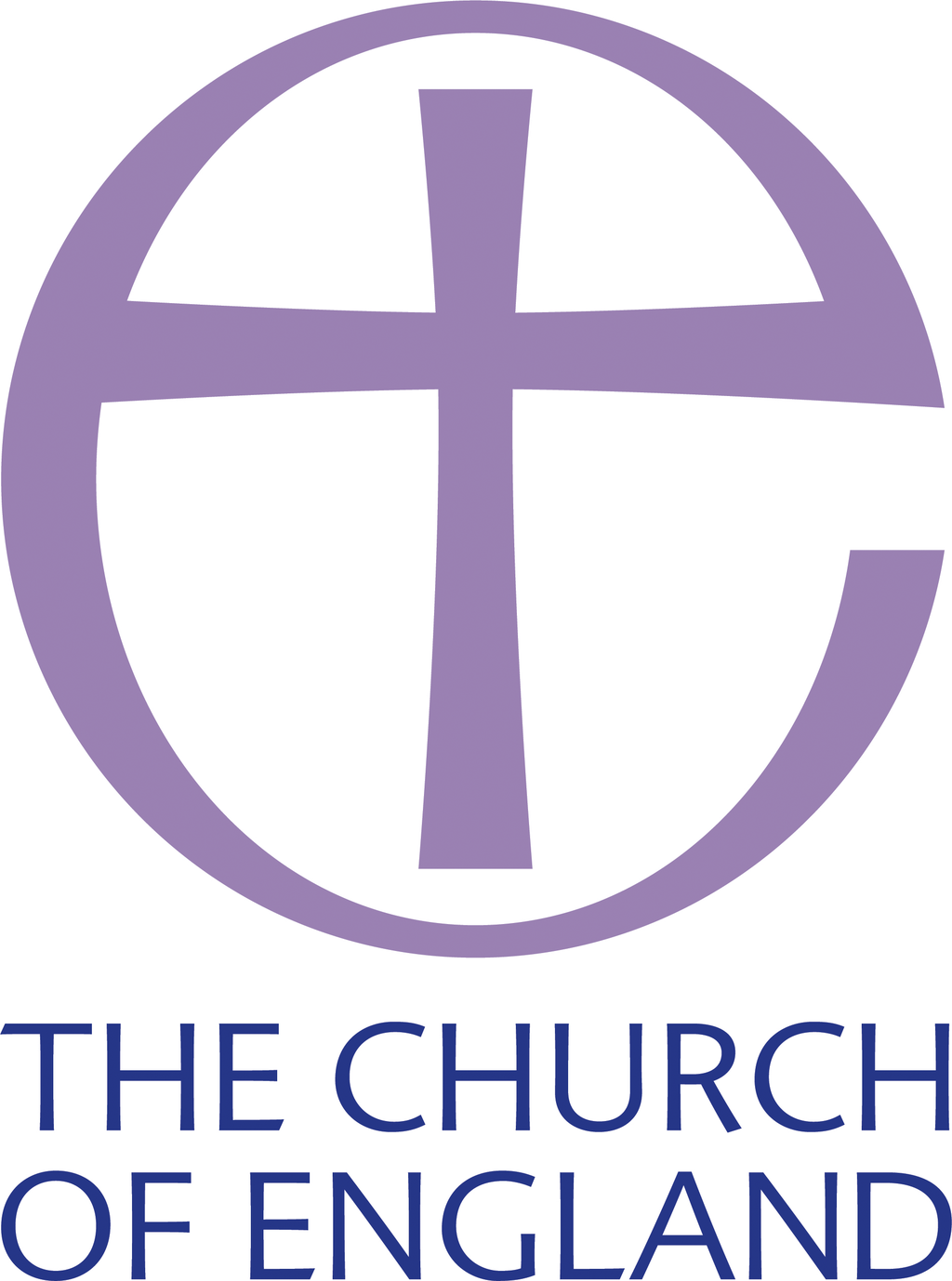 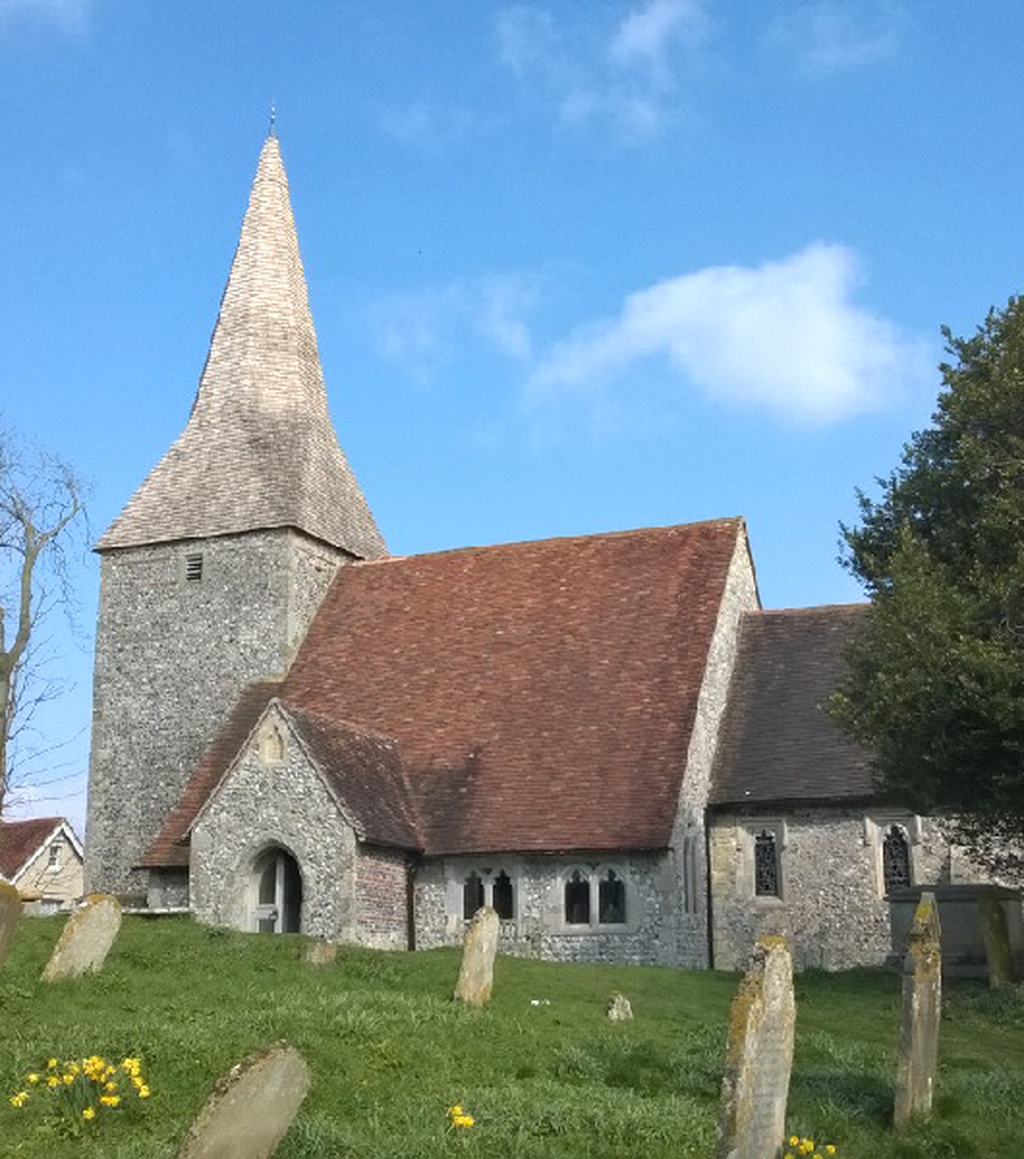 St Michael and All Angels Church, Berwick
Services and events
News and notices
About us
Benefice Contacts and Safeguarding
Find us
Berwick Village Berwick Polegate
Get in touch
(01323) 870512
Facilities
More information
Edit this Church

The Church is a Grade 1 listed building. It is built on what may well be a pre-Christian sacred site from which there are magnificent views of the South Downs (which can be reached on foot from the church).

The church is most well known for the extensive 20th Century murals which cover the nave walls, chancel arch, screen and pulpit. These were painted during the Second World War by the Bloomsbury artists, Duncan Grant, Vanessa Bell and Quentin Bell. For details of ‘Bloomsbury at Berwick’ please click here.

The Clear Glass of North and South Aisles

The clear glass is a distinctive feature of the church. The Victorian plain leaded windows were damaged by bombs on Oct 17th 1944. Uncertain of whether there would be further damage and because of the cost, plate glass was inserted.

The stained glass above the altar at the east end of the South Aisle is in memory of Revd Boys Ellman’s wife, Georgina, and shows two women from the New Testament, Phoebe and Dorcas, and above them the Virgin and Child. The 14th Century window adjacent to the Lady altar may have been the original East window moved at the time of restoration.

The altar was consecrated in memory of Revd A. Roe, Rector 1928-1934 and made by The Craftsman Guild, Kennington.

At the time of the Victorian restoration, timbers from the roof were used to make the chancel screen and a new altar. The screen was painted in the 20th Century as part of the mural project. The altar steps are made from the old Sussex marble altar that was probably dismantled at the Reformation and found in the chancel floor. The stone has also been incorporated into the back of the Sedilia (the double seat to the right of the altar) and the 14th Century Easter Sepulchre.

The three stained glass windows in the Chancel: St Wilfred 634-709, St Richard 1197-1253 and St Dustan 908-988 (all shown above) were given in memory of Revd. J. Walker, son-in-law to Revd Boys Ellman, and portray St Wilfrid, founder of the Chichester Diocese, St Richard a former Bishop and St Dunstan a former Archbishop of Canterbury. The altar frontal was designed by Duncan Grant and worked by his mother.

The East Window is in memory of Revd Boys Ellman. It was made by Whitefriars and installed in 1908. Central is the risen Christ dressed in priests vestments, with hands raised in blessing and showing the wounds on his palms and feet. Beneath his feet is ‘living water’. Behind him is ‘the tree of life’ and through this the ‘heavenly Jerusalem’. The window portrays the heavenly realm (see below) as described in the Book of Revelation, and the earthly realm with Jesus, the mediator, between the two. Mary is seen to the left holding lilies, next to her is John the Baptist and Nicodemus who took Jesus body and placed it in a tomb. On the right are Peter holding ‘the keys to the kingdom’, James with a chalice and John holding a sword. At the very top is a portrayal of St Michael.

“And he... showed me the Holy City, Jerusalem, coming down out of heaven from God. It shone with the glory of God, and its brilliance was like that of a very precious jewel..It had a great, high wall with twelve angels at the gates... Then the angel showed me the river of the water of life, as clear as crystal, flowing from the throne of God and of the Lamb down the middle of the great street of the city. On each side of the river stood the tree of life, bearing twelve crops of fruit.... and the leaves of the tree are for the healing of the nations.” Revelation 21:10,11; 22:1,2.