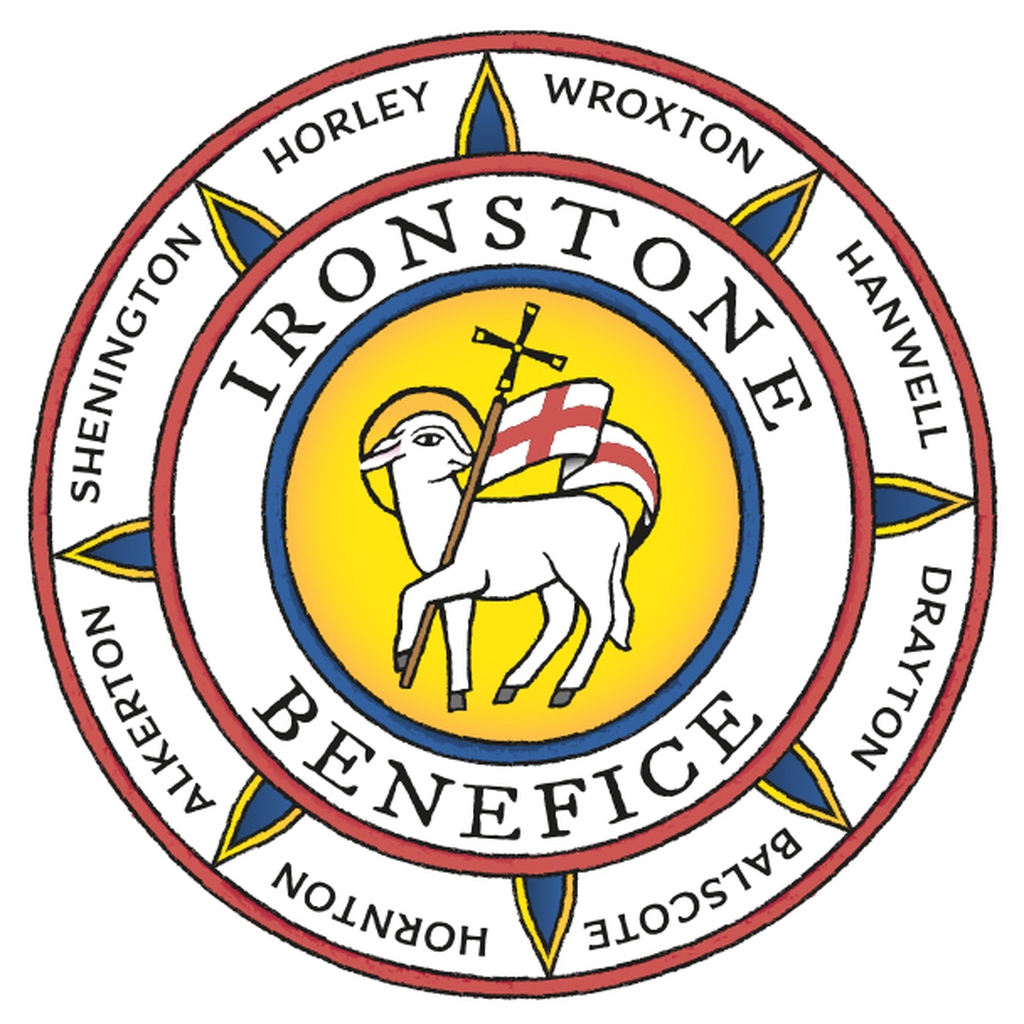 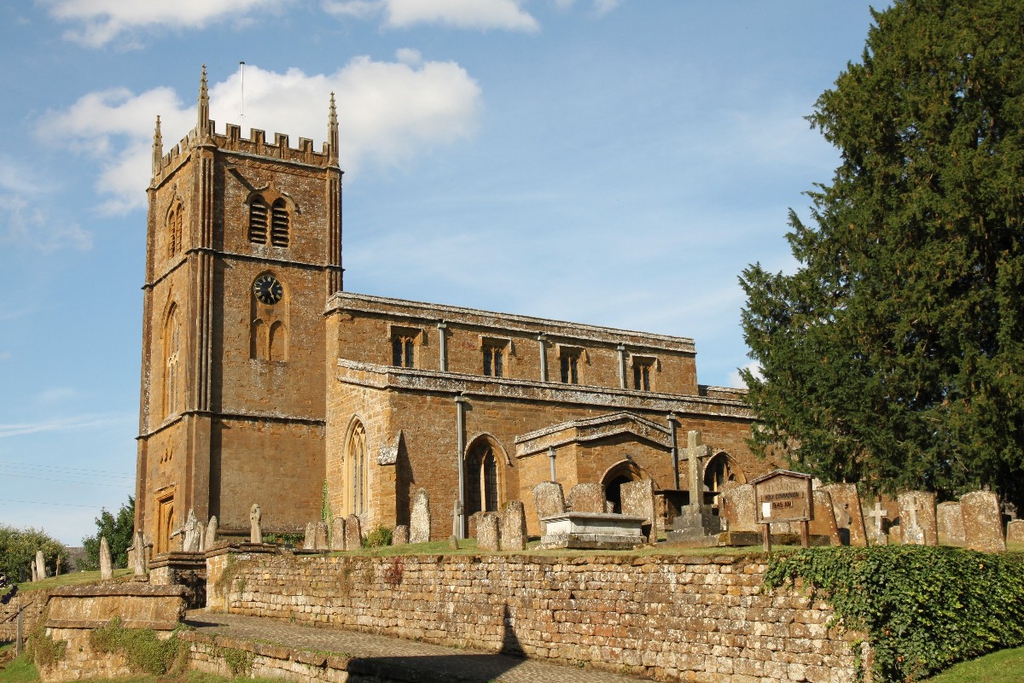 Wroxton: All Saints
Services and events
News and notices
About us
Other Benefice Churches
Find us
All Saints Church Street Wroxton Banbury
Get in touch
(01295) 738593
Facilities
More information
Social
Edit this church

The church is set in the heart of the delightful thatched village of Wroxton with its former Abbey.  The church dates from the 14C decorated period and the tower was redesigned and rebuilt in the 18C. It has an impressive east window and a lavishly carved chancel depicting Abraham and Isaac.  There is a fine 14C font, and some fine continental wooden carvings presented by Colonel North of Wroxton Abbey. The peal of bells were restored in 1997

The church has a carved tomb of Sir William Pope, and Lord North , the Prime Minister of England at the time of  American  Independance, is buried here with numerous members of his family.