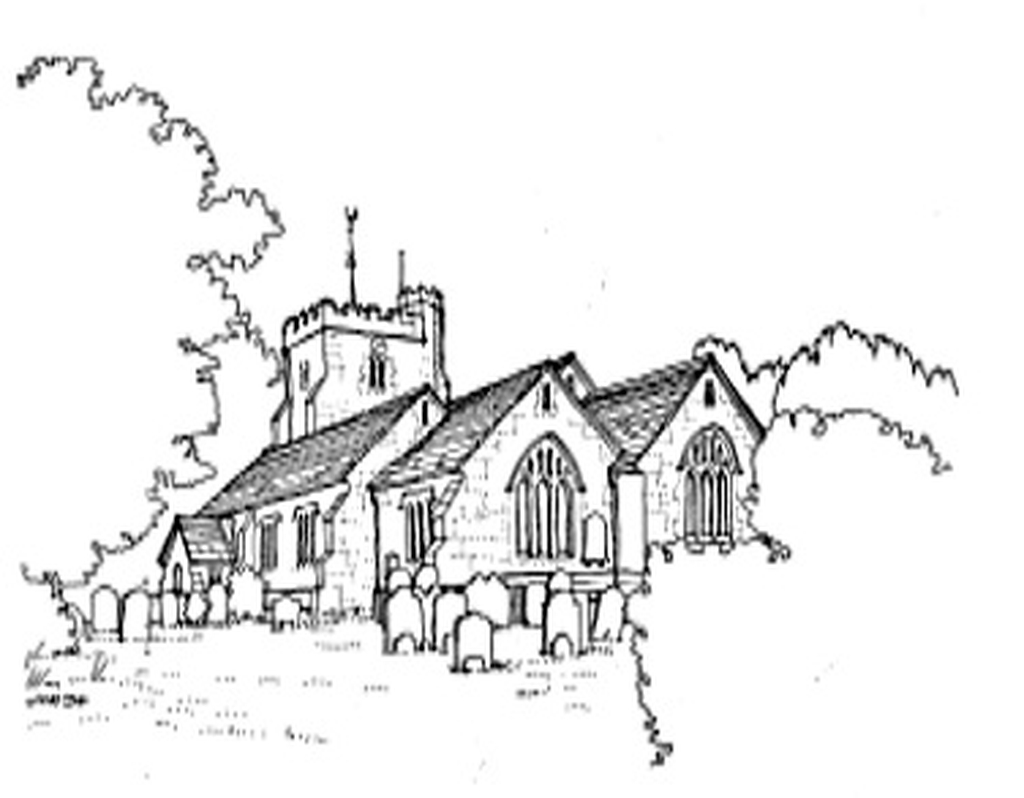 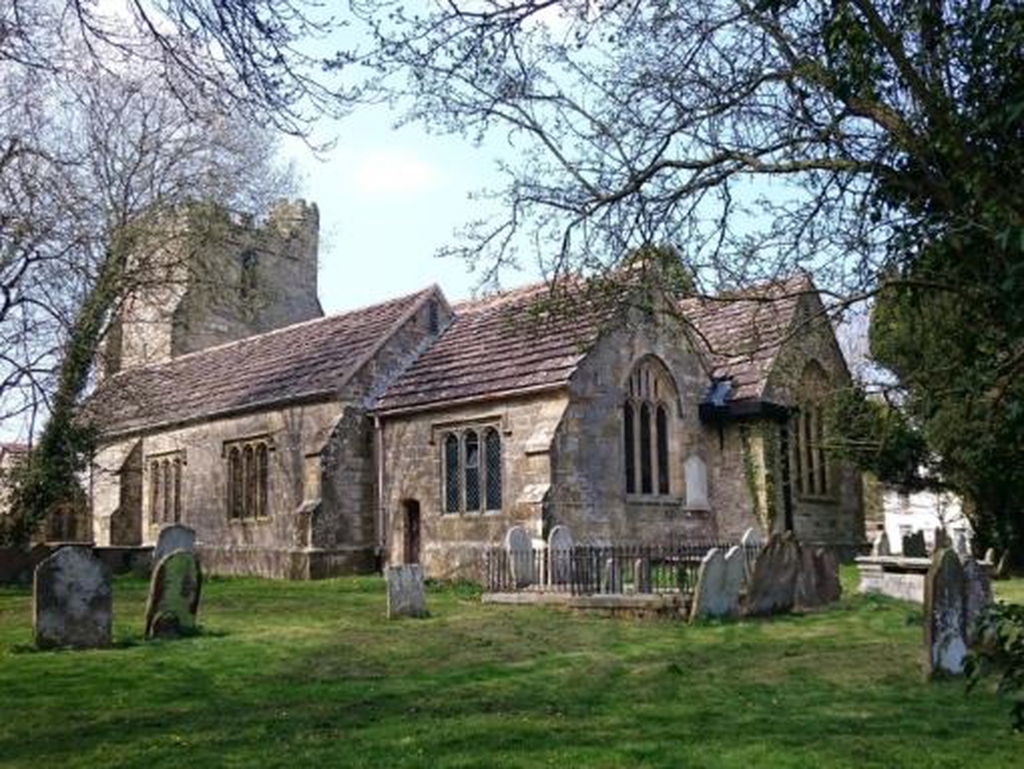 An organ is used in worship chiefly to accompany singing of priest and congregation. It can add harmony to a melody line of a hymn or chant when the choir is absent. As church music has developed, particularly in the anthem, the organ has often been given a separate musical line, independent of the choir.  The large repertoire of music that exists for the organ has often grown out of this accompanying role, with the embellishing of existing hymn tunes. Liturgically, it should be remembered that the organ is subordinate to the human voice, raised in prayer and praise.

Our organ is over 100 years old, and it was built in 1888 by the firm of Forster & Andrews of Hull. It was the gift to the church of Charles Bulkeley Godman (1849-1941), at a cost of £227. It was completely renovated by Kirkland in 1923, at which time the Swell octave coupler was added, and the pedal department was extended to a 30-note compass, being given tubular-pneumatic action (enabling the 8-ft flute to be derived chiefly from the existing 16-ft bourdon pipes with minimal extra expense). The electric blower was fitted in 1947, as an alternative to the hand-pumped bellows, and subsequently the organ was completely overhauled and cleaned by Hill, Norman & Beard in 1967.

The organ has three different divisions: Great, Swell and Pedal. Each is independent and has its own character. The Great organ is the loudest. The Swell organ has pipes enclosed in a small ‘room’ with wooden louvres. Opening these louvres creates a crescendo – a ‘swell’ in the sound. The ratchet swell pedal is located at the right of the pedals, and is a simple open/closed lever. The Pedal keyboard provides the bass notes, and is sometimes used for solo effects. It can be coupled to either the Great or the Swell manuals, or work on its own.

These are the Organ's Specifications:

* The Swell super is not a speaking stop, but a coupler, which doubles up the notes of the stop being played an octave higher.