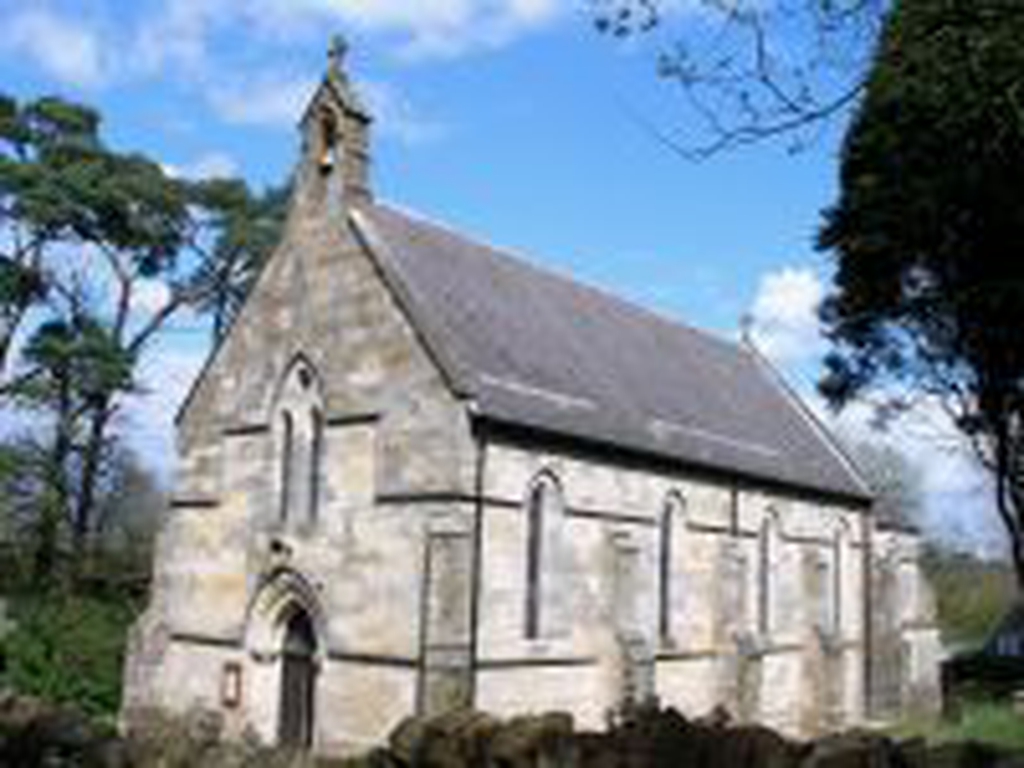 A bit of history

The Church was built by the De la Warr family as a Chapel of Ease within the Parish of Withyham St Michael. The original building, consisting of only the nave, was built and consecrated in 1839. The chancel was added in 1870.
A year later the district it served became a Parish and the then Priest in Charge, Rev E D Herbert, its first Vicar – 10 years before the Fermor Chapel became the Parish Church of Crowborough.

The impressive stone altar was amongst the first to be provided in an Anglican Church and shows St John’s to have been one of the earliest Churches of the Catholic Revival.
This tradition has been maintained and we still represent the “traditional” wing of the Church – also known as “Anglo-Catholic”, “High Church”, “bells and smells”. But this doesn’t mean we are stuffy or distant. On the contrary you will be assured of a warm welcome if you should decide to try us out.