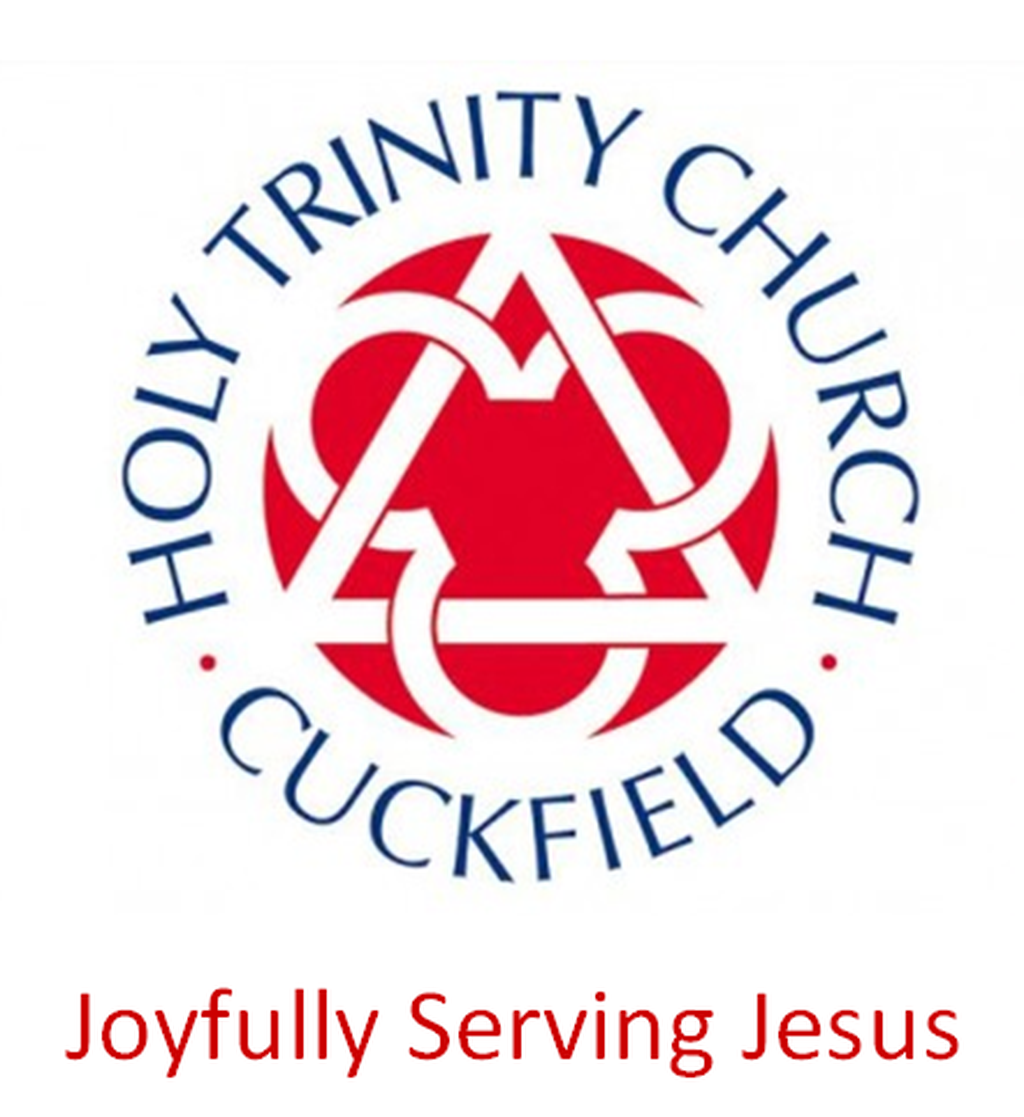 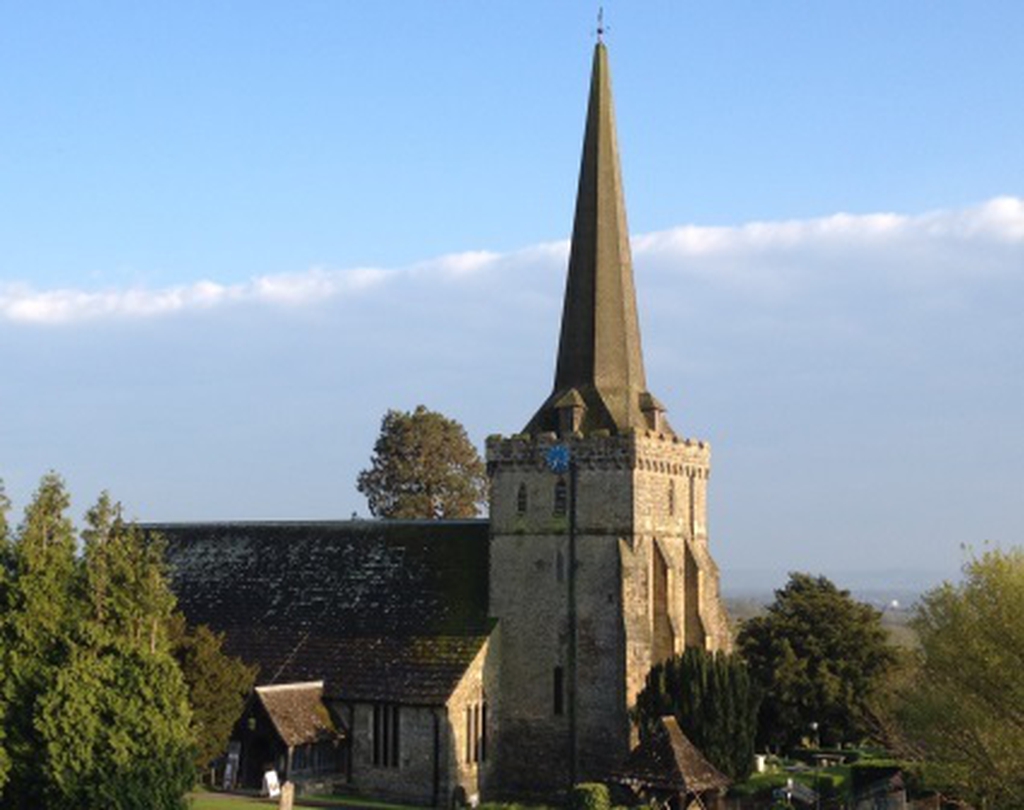 The Church car park has space for around 14 cars, and is located next to the church (access via Church Platt). Priority here is for the least mobile among us, and much more parking is available a 5-minute walk away in the village car park, in Broad Street.

The Church car park has space for around 14 cars, and is located next to the church (access via Church Platt). Level access to Church and Old School.

Level access is available via the West Door (in the Tower), or portable ramps are ready for use to cover the stairs down from the North Porch (the side facing the Old School and car park).

Grade I listed, built on the foundations of a 12th century structure, which was extended during the 13th century by the creation of the south aisle and the erection of the lower part of the tower.

Over the next two hundred years, preceding the reformation, the church was greatly extended, first to the north, excavating the land to create the space for the north aisle, and later to the east, with a new chancel arch just in front of the old east wall, a much larger chancel and associated side aisles. The height of the nave was also raised, matching the new chancel, clerestory windows installed, and the second section of the tower added. The shape of Holy Trinity as it is today was achieved during the fifteenth century, when the building was re-roofed with a single span roof, closing the clerestory windows, and the spire added.

The church was extensively reordered in the nineteenth century by Bodley and Kempe, very much in the style of Pugin and the emerging Oxford Movement. Both the nave and the chancel ceilings are fine examples of Kempe’s decorative style, and a number of the stained glass windows are also by Kempe. Some of the Victorian decoration has now been lost and the chancel screen created by Bodley in memory of Thomas Maberley, the vicar responsible for the eighteenth century reordering, has been moved to the tower.

The present flooring, layout and furniture in the church date from 2012.

The Church is open every day from early morning to late in the evening, for you to explore, pray, or simply sit and enjoy the silence. Many people find it helpful to light a candle as an expression of their prayer, and find our beautiful new icon of Christ a helpful way to encounter the love of God.