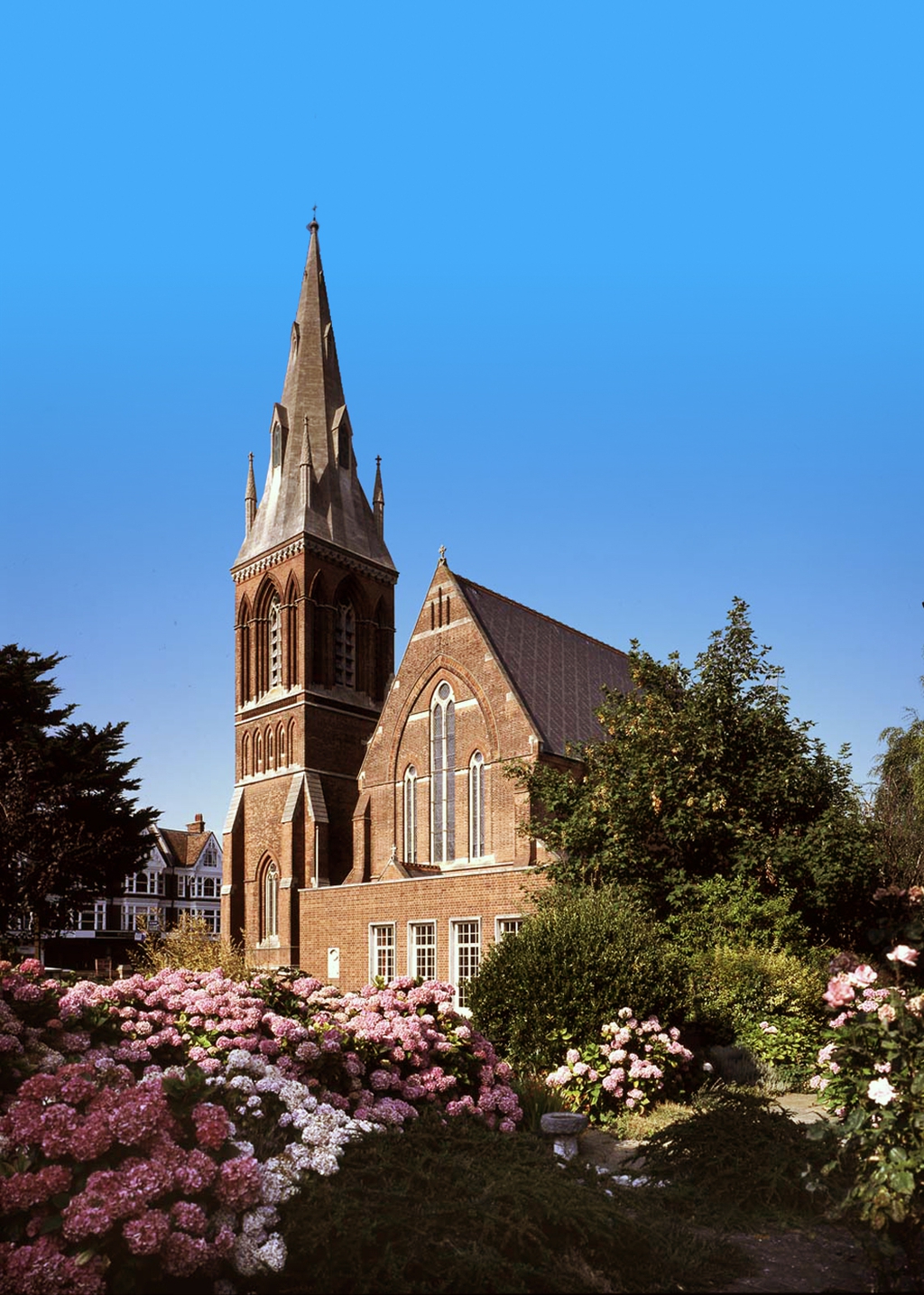 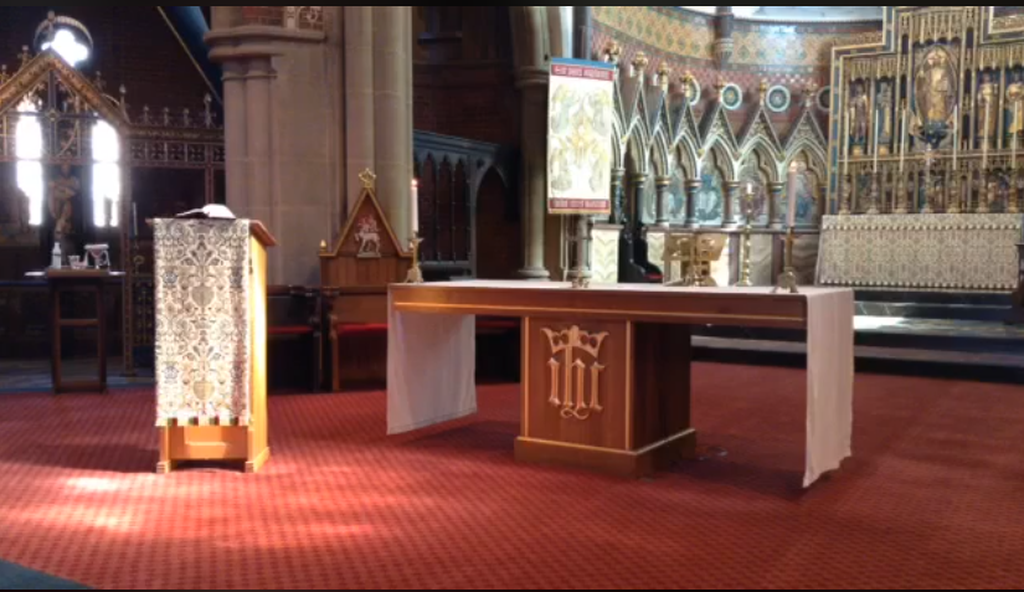 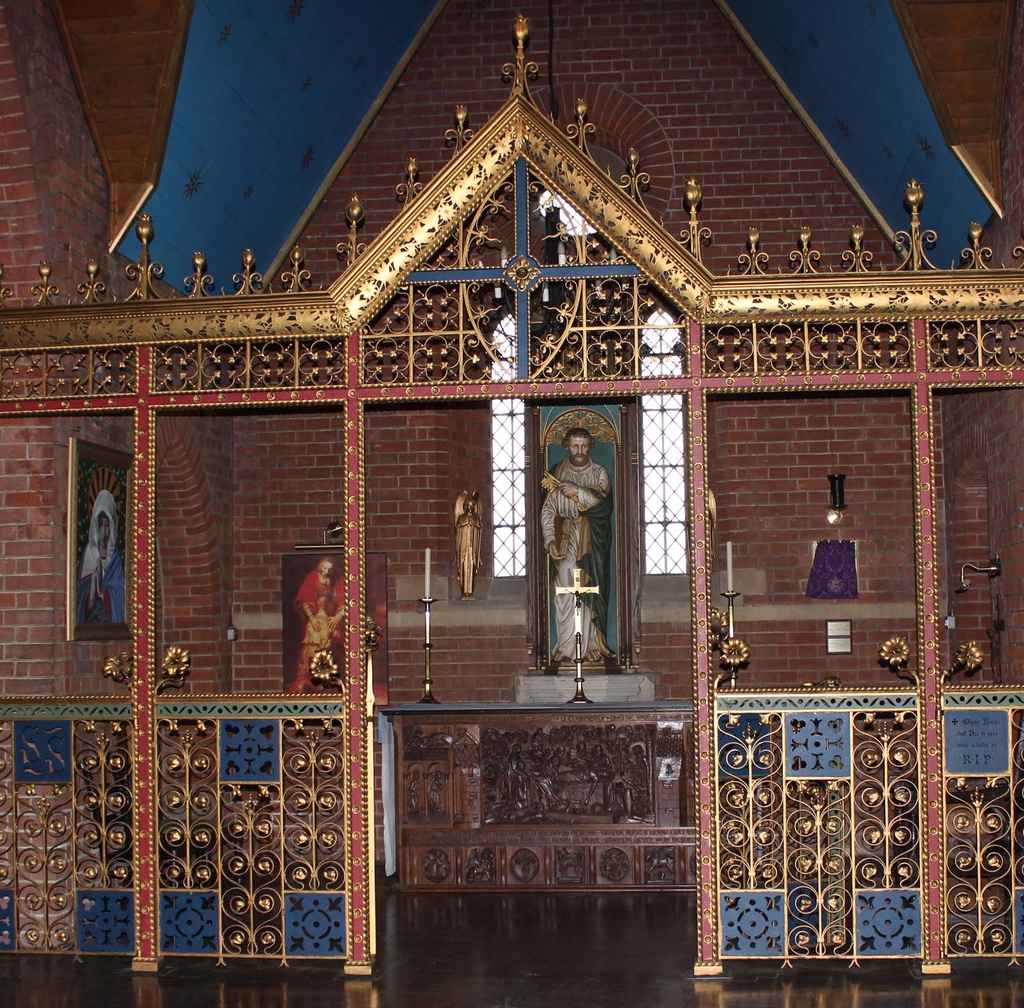 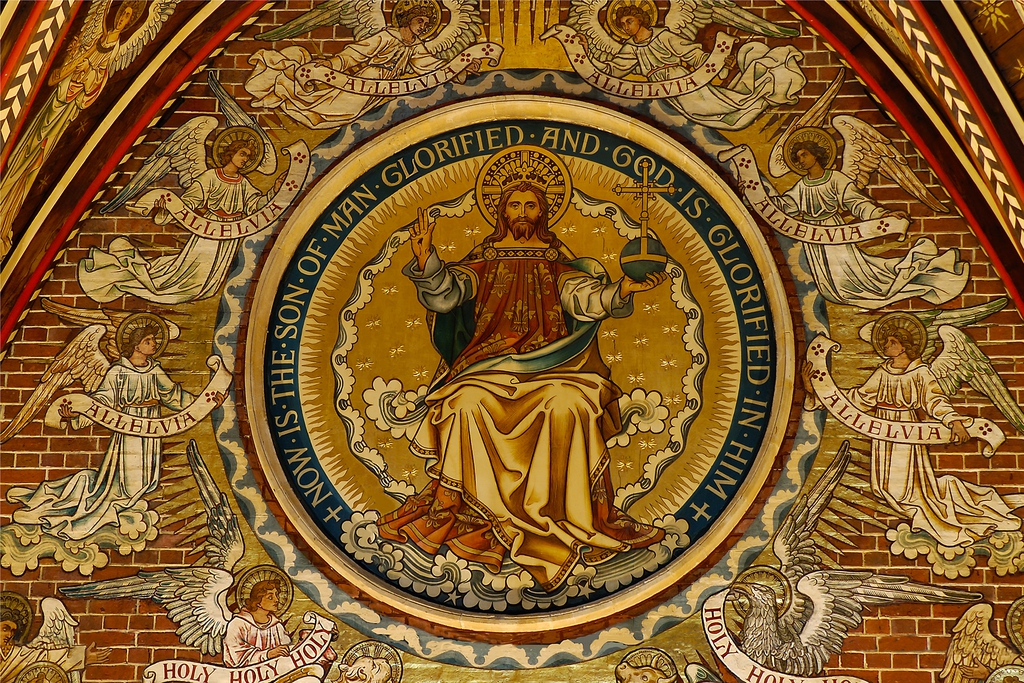 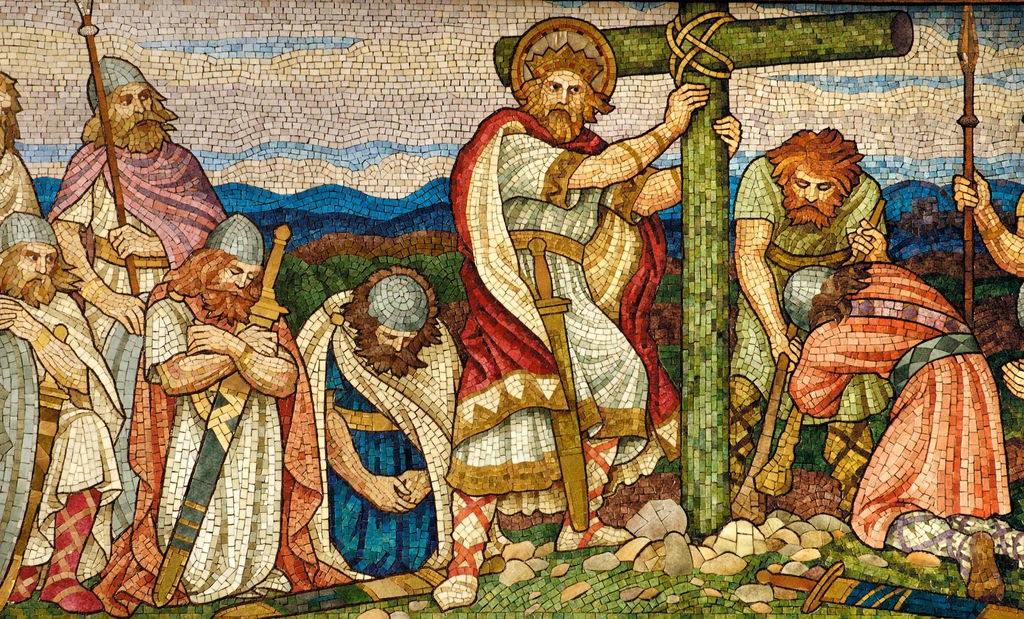 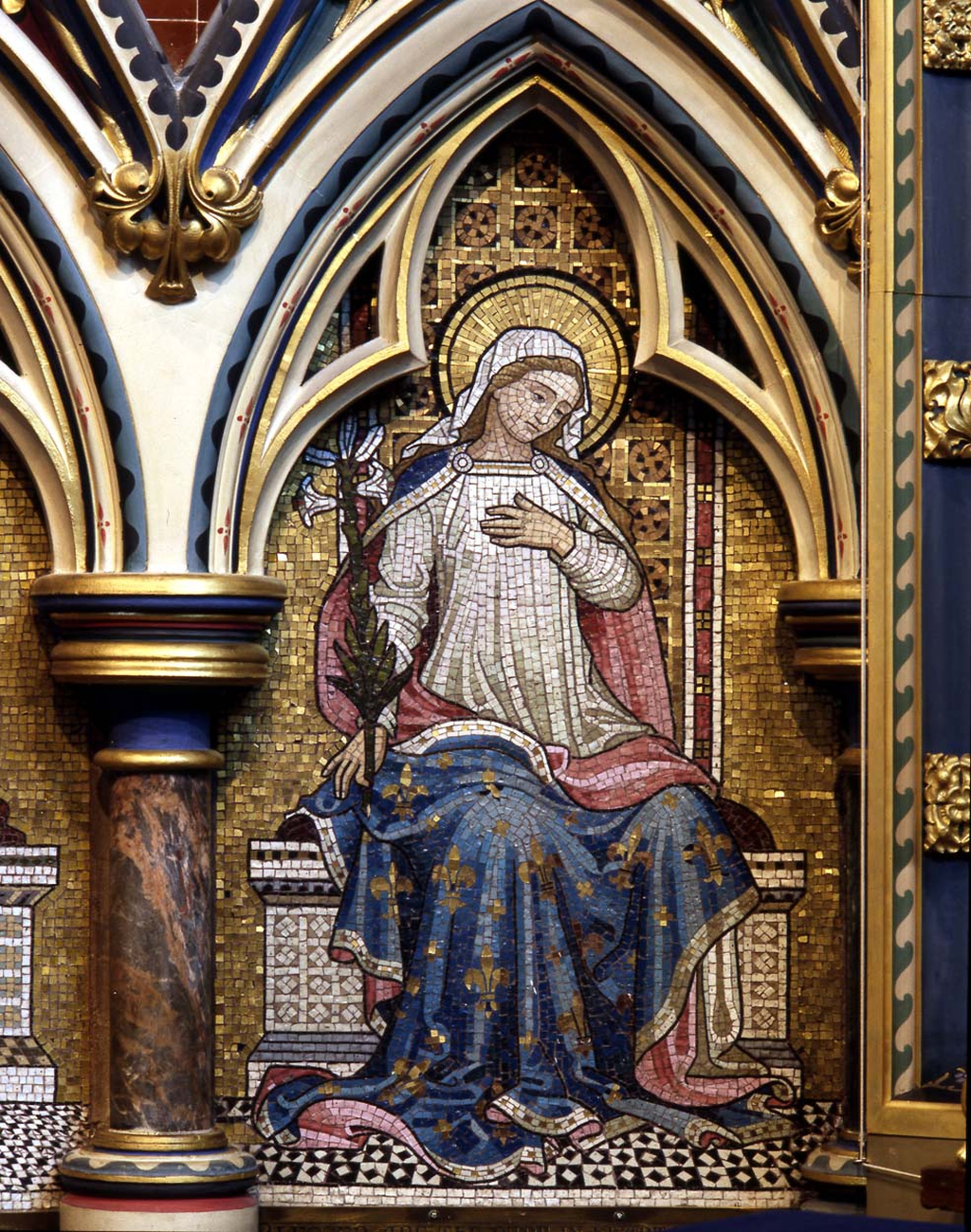 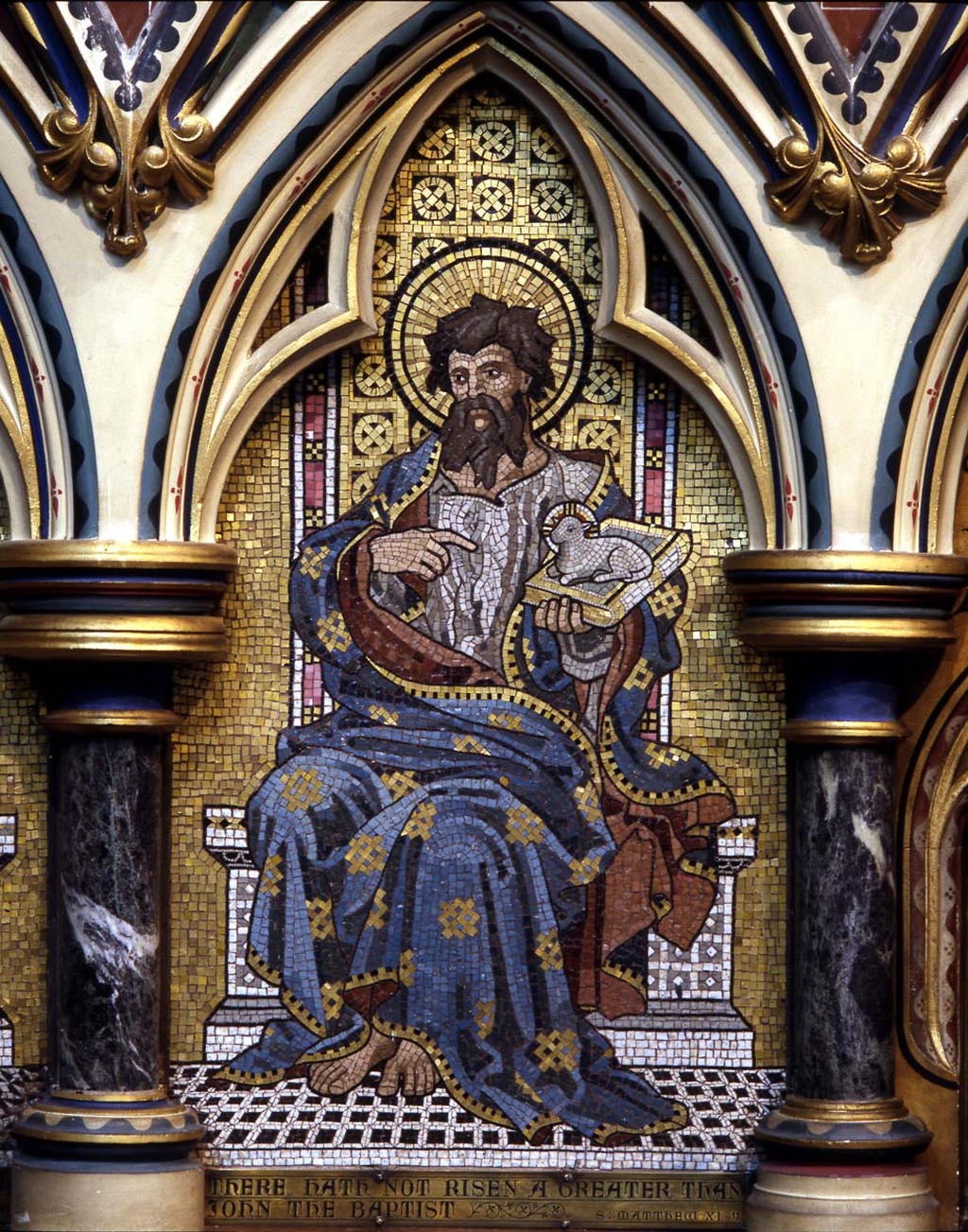 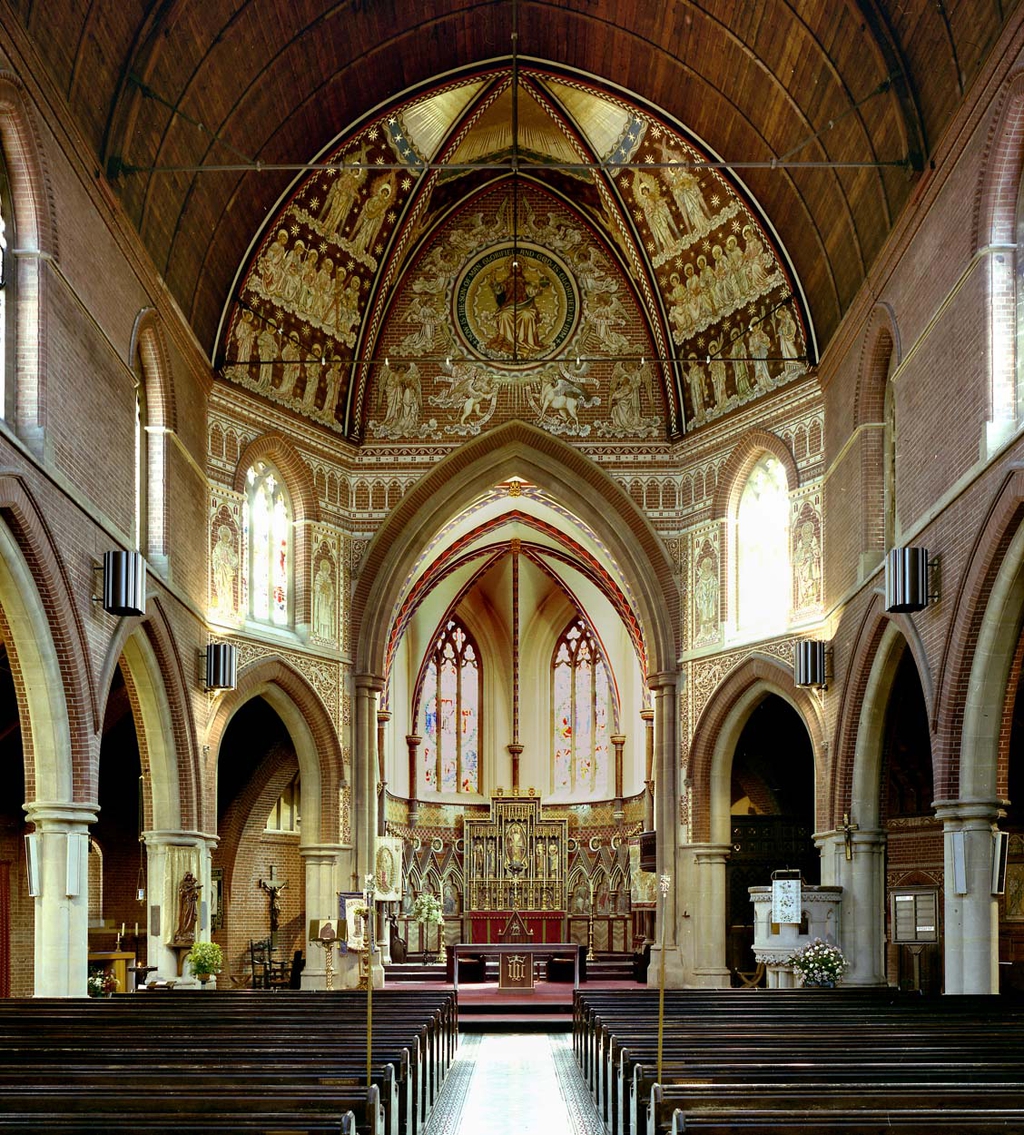 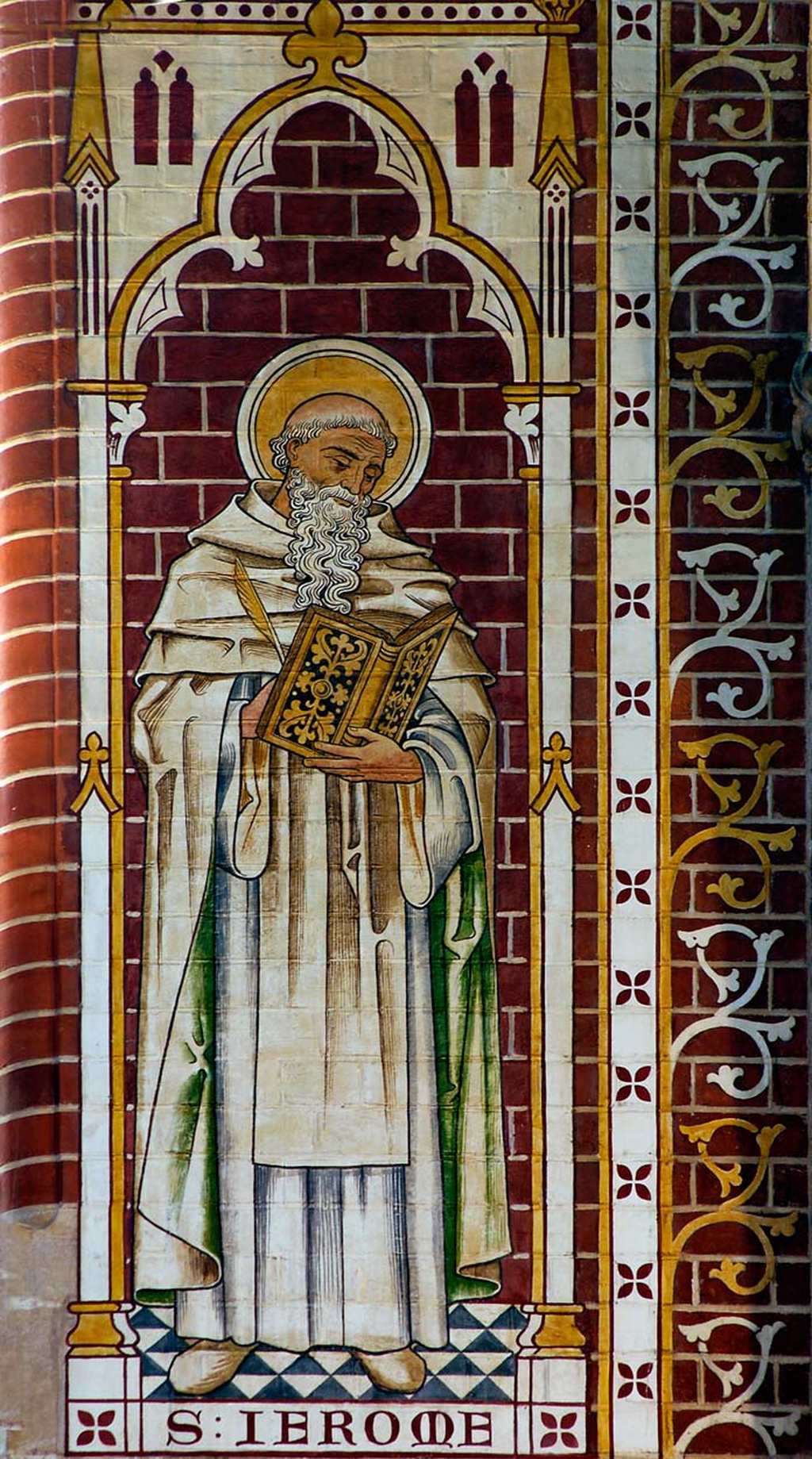 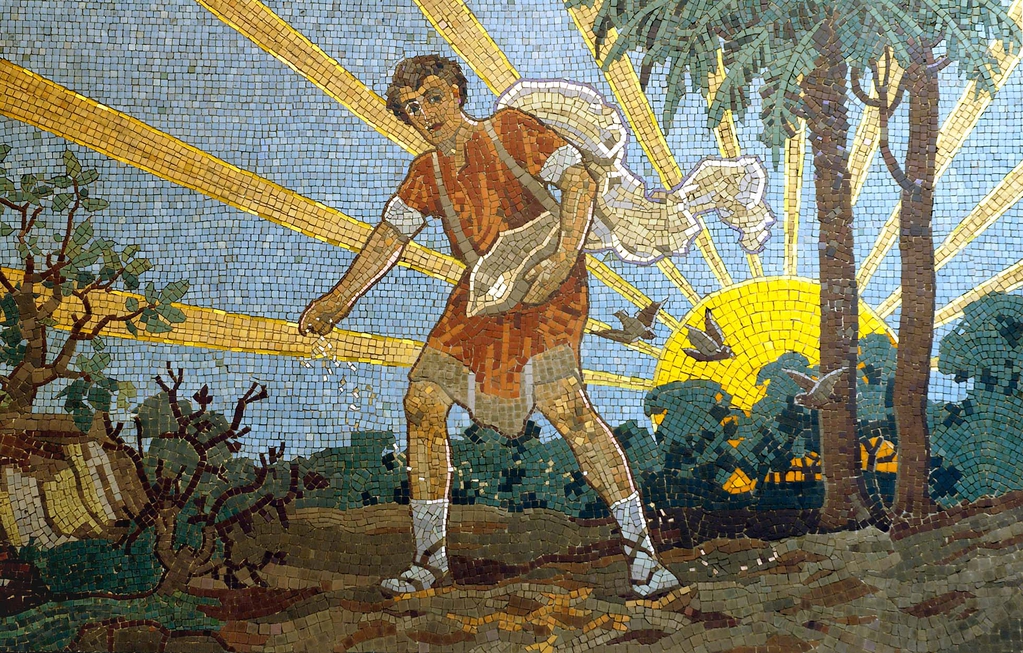 By the middle of the nineteenth century, Eastbourne was a growing town noted for its healthy climate. The railway had arrived in 1849 and an increasing number of people were choosing to live in the town or spend their holidays here. The Duke of Devonshire, who owned much of the land, was laying out a new town with wide streets, italianate terraces and fashionable villas. The old parish church of St Mary the Virgin was at some distance from the new town so the Duke gave land for the building of a new church which was completed in 1867.

The architect was George Edmund Street RA who designed many churches at the time when the Church of England was rediscovering its Catholic heritage through the Oxford Movement. Hence the design of the church emphasises the centrality of the eucharist, surrounding the altar with glorious decoration in the form of colourful mosaics and fine stained glass windows.

Two local benefactors, Harriot Manby and George Whelpton provided the money to build the new church, on the stipulation that Whelpton’s son Henry should become its first vicar. On 31st January 1867 the Bishop of Chichester consecrated Eastbourne’s new Church of the Holy Saviour (St Saviour's) amid splendid ceremony and excitement.

In 1971 the nearby daughter church of St Peter’s was demolished and the two parishes were combined as Saint Saviour’s and Saint Peter’s Eastbourne. A statue of St Peter is now installed in a chapel dedicated to his name to celebrate the memory of this former church and its faithful worshippers.

St Peter’s Chapel and the Blessed Sacrament Chapel were beautifully refurbished and rededicated in October 2001, largely through the generous bequest of John Baxter, former verger.

A more detailed history can be found at: https://www.stsaviourseastbourne.org.uk/a-detailed-history-of-st-saviours