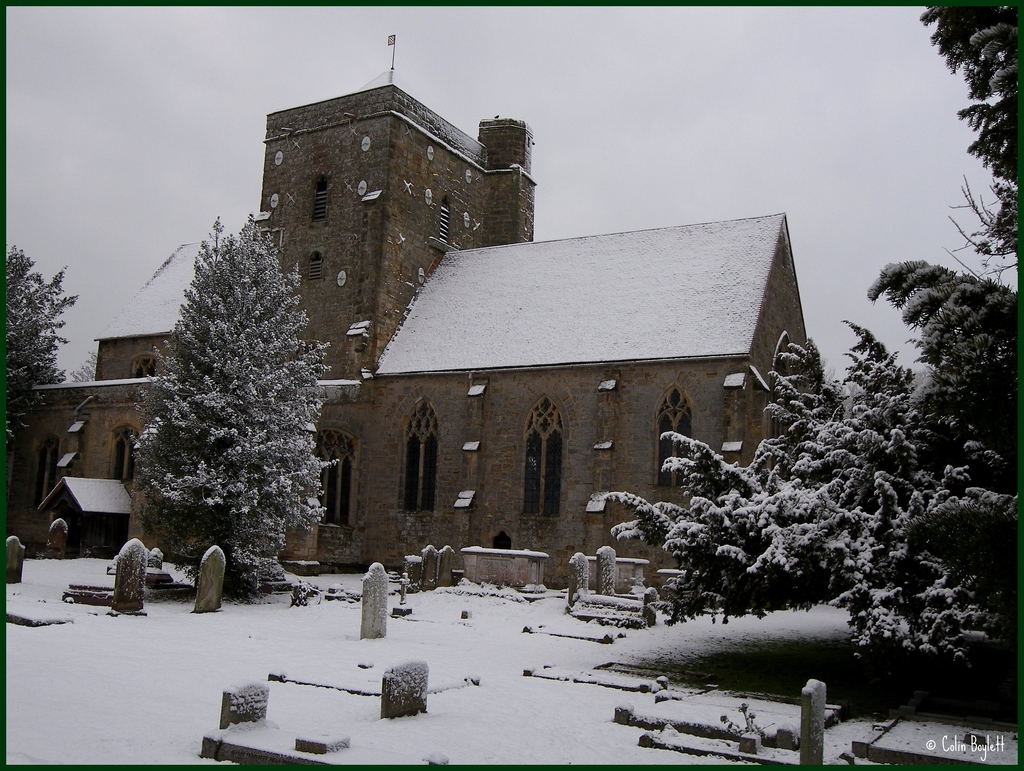 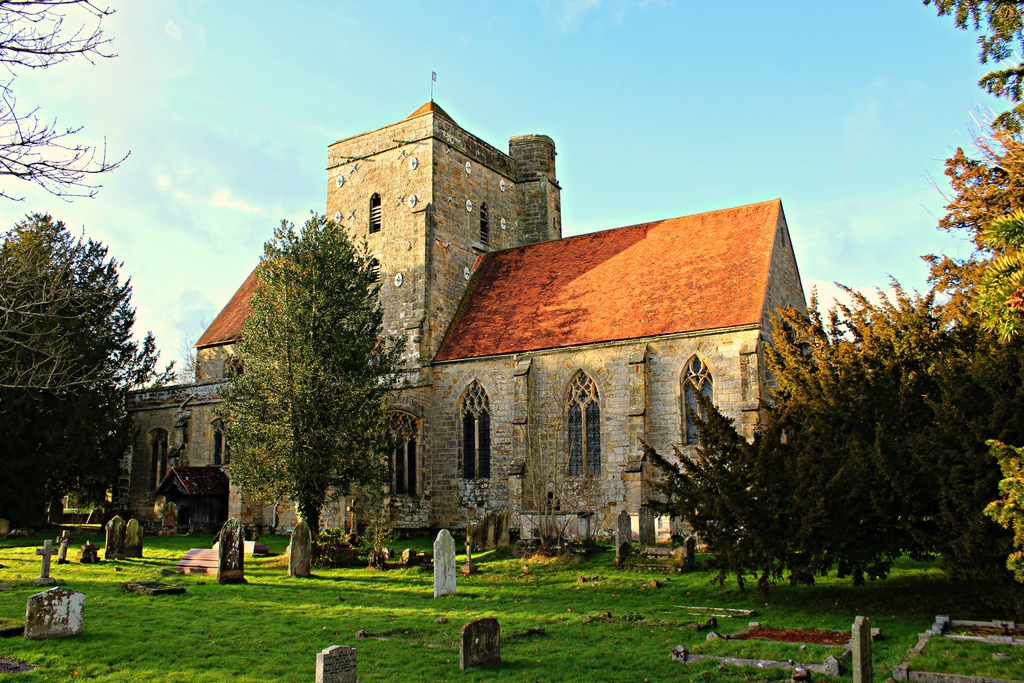 This is an ancient Church, believed to have been built about 1360, and considered one of the best in the County.  It is famous for its brass weather vane (believed to be one of the oldest in the country), its misericords, and its brasses. Henry Corbould, designer of the Penny Black is buried here.

We are now part of the United Benefice of Burwash, Burwash Common & Etchingham, and a member of  Heathfield Churches Together.

We have just been redecorated, so the Church is looking at its best.