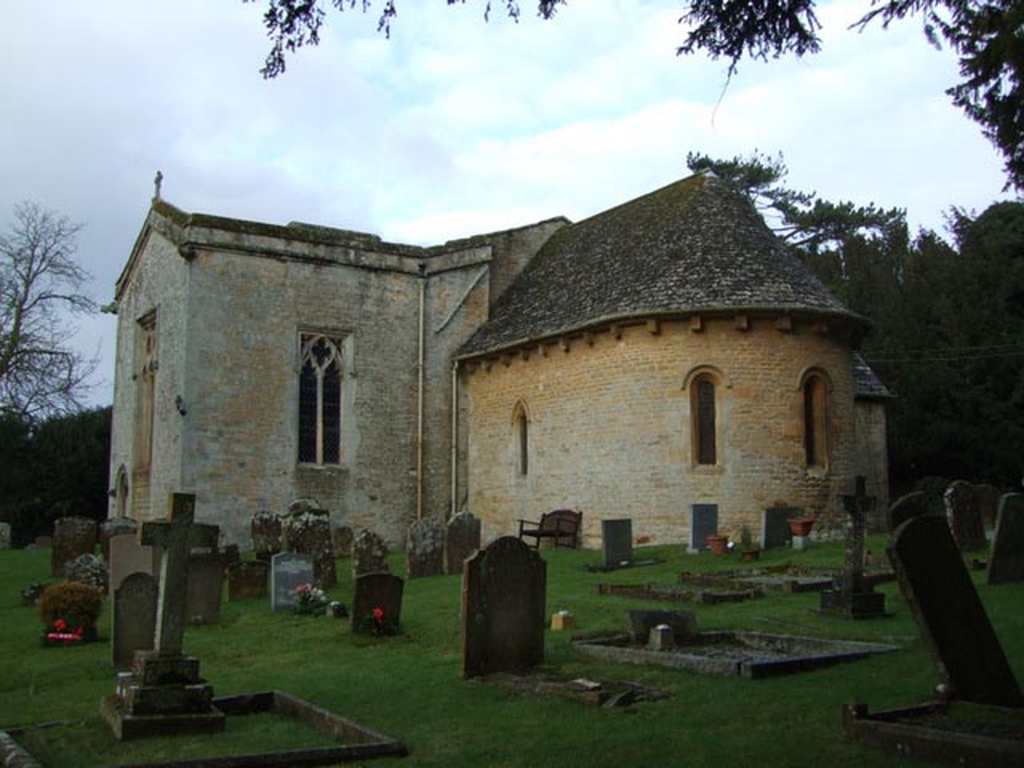 Kiddington w Asterleigh: St Nicholas
Services and events
News and notices
About us
Find us
Kiddington Oxford
Get in touch
(01993) 812543
Facilities
More information
Edit this Church
Church of England Diocese of Oxford Wootton

The church is in the grounds of Kiddington Hall (pedestrian right of access only, car access and parking by courtesy).

The church will be open on Tuesdays from 9.30 am to 3.30 pm from 1 March to 30 November. At other times (weekdays only) the key is obtainable from the Estate Office at the entrance to Kiddington Hall Please ring 0796 9023872 (the Estate Secretary) if the office is empty.

The Church of England parish church of Saint Nicholas was Norman, and the original chancel arch survives from this time. The rest of the church was rebuilt about 1400 in the Decorated Gothic style. The chancel was extended westwards so that, unusually amongst parish churches, it has one chancel arch in front of another. The rest of the 14th century rebuilding comprises the nave, a south chapel, south porch and west tower. Later in the Middle Ages a Perpendicular Gothic east window was inserted in the chancel. In 1845 the chancel was rebuilt in its present apsidal form on the original Norman foundations to designs by George Gilbert Scott. In 1848 the Perpendicular Gothic east window was removed and re-used to form sedilia. In 1879 a vestry and organ chamber were added.

The tower has three bells. James Keene of Woodstock cast the tenor bell in 1629. Mears & Stainbank of the Whitechapel Bell Foundry cast the treble bell in 1875. The date and founder of the middle bell are unknown. There is also a smaller bell, now disused, that may have been cast by John Mitchell of Wokingham in about 1493.