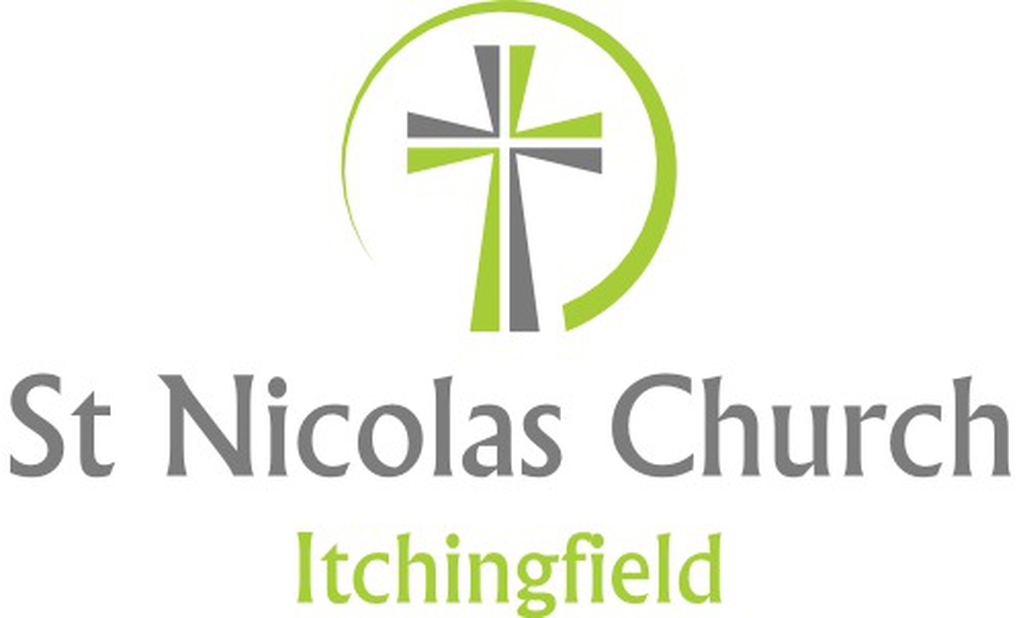 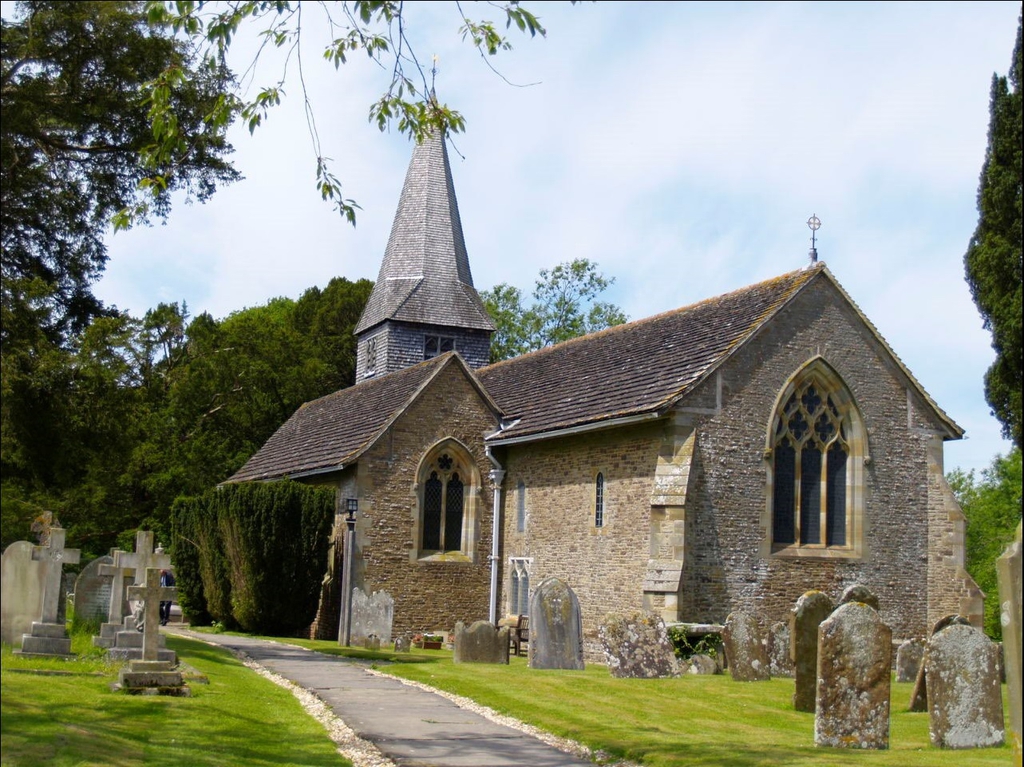 St Nicolas Church was built circa 1125. The church building still has two walls and several windows from the original 12th century building, one window still in its original position. The church has been added to and partly rebuilt several times and retains many interesting features from various dates in its history. There are windows from the Norman period, medeival and 19th century. The stained glass is all 19th century.
Of particular note is the unique all wooden bell tower which dates from the 15th century and which stands alongside but not attached to the church building. It houses a ring of 5 bells, three dating from the 1600’s and 2 added during the 19th century.
In 1865 a major extension of the church was carried out under the direction of Sir Gilbert Scott.

The Priests House standing in the churchyard dates from the Middle Ages and was probably built as a cottage for a paid Vicar (the Rector not being resident in the Parish). It was extended in the 1600s and used as an almshouse until 1870. It is a unique historic building retaining rare original features from its construction.

A full history of the Church is available for visitors to browse inside the Church, and more details can also be found on our website at www.stnicolasitchingfield.org.uk.