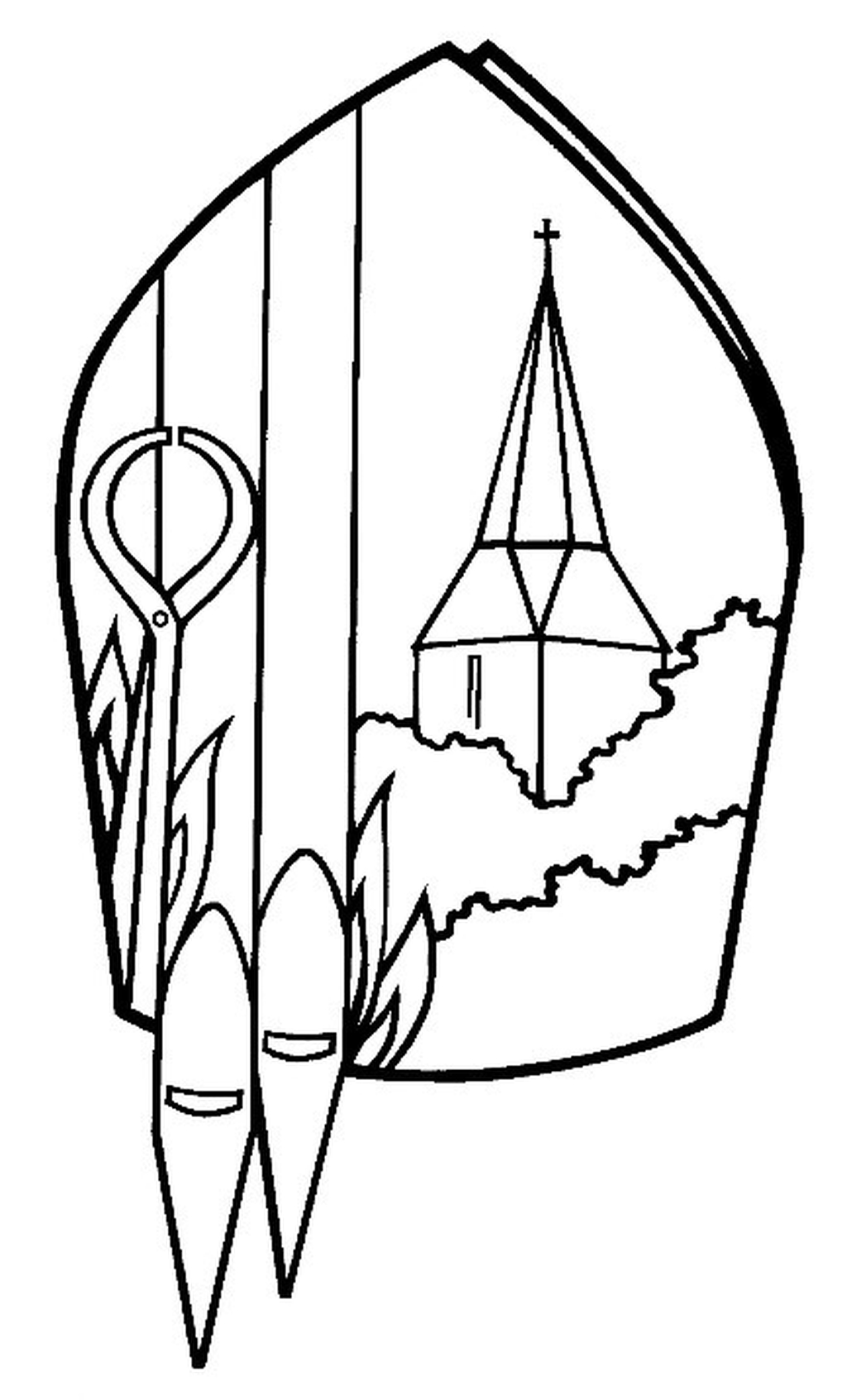 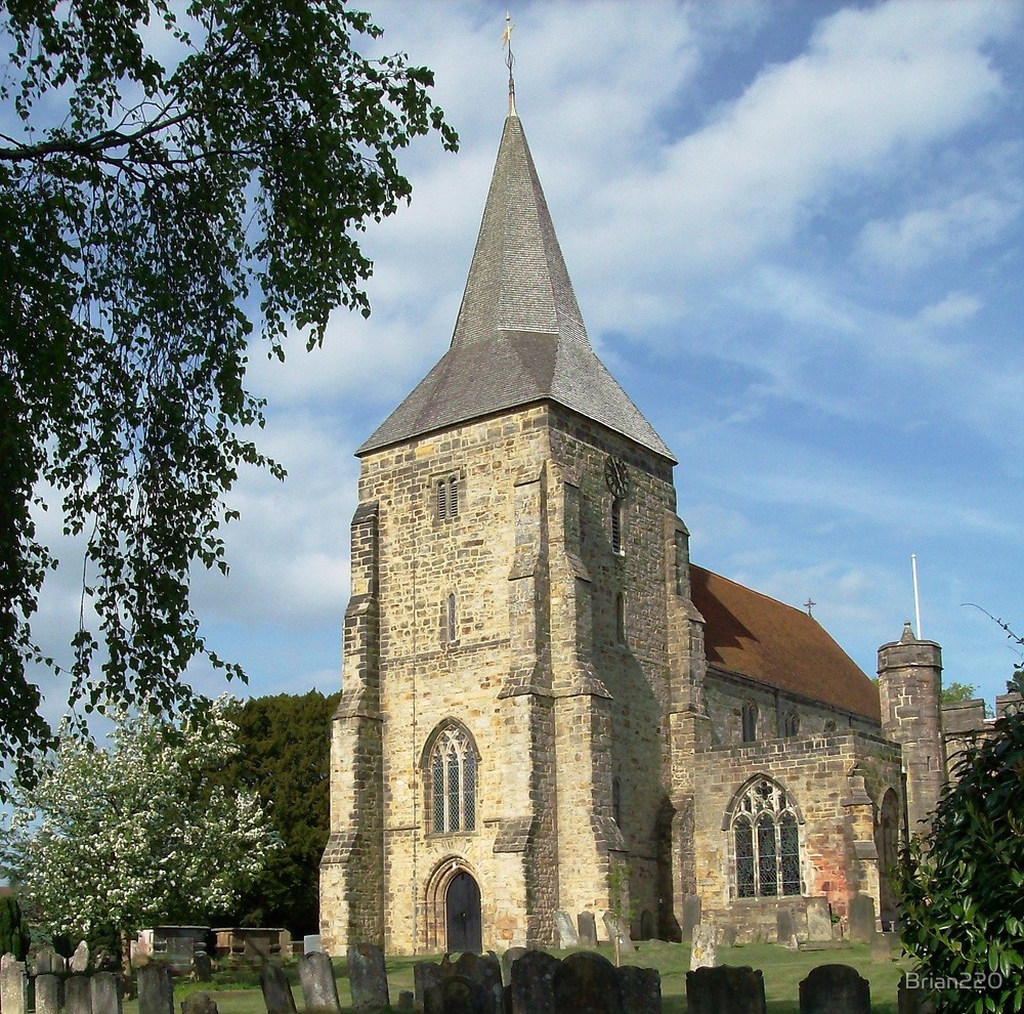 St Dunstan's, Mayfield
Services and events
News and notices
About us
A History of our Church building
Churches Together Prayer Group
Families and Children
Our Bell Ringers
Find us
High Street Mayfield Tunbridge Wells
Get in touch
(01435) 873484
Facilities
More information
Edit this Church

There is nothing, surely, quite as English, as the mellow sound of church bells on a Sunday morning. Their timeless music seems to bridge the centuries, giving us time for reflection on what is past and a sense of hope for what is to come.

But what of the Bell Ringers? This is a dedicated group of folk from all walks of life and all ages from 18 to 80 (or more), united in the common desire to make music. Such a band of people ring the bells of St Dunstans, Mayfield each Sunday morning and on practice nights.

Of course they also ring on many other special occasions; weddings and sometimes funerals and special days in the Christian calendar. One of the important dates is 31st December when it is the tradition to ring out the old year with muffled bells and then moments later ring joyfully to herald the arrival of another New Year on 1st January.

On 31st December 2005, just such an exercise was performed. After a congenial gathering at London House, attended by most of the ringers and their supporters together with Father Nigel Prior, the team climbed the narrow winding stairway to the tower and, under the guidance of newly-elected tower captain Jo Woodliffe, proceeded to ring out the old year of 2005. Then, after a short interval, during which Father Nigel conducted prayers in the church, the muffles were removed and 2006 was ushered in with great gusto!

Bell ringing is not, of course, for everyone but it can be a most rewarding hobby for anyone with a sense of timing and music. Newcomers are always welcome at the tower or indeed, experienced ringers who have moved into the village from other parts of the country and would like to continue with this ancient craft.