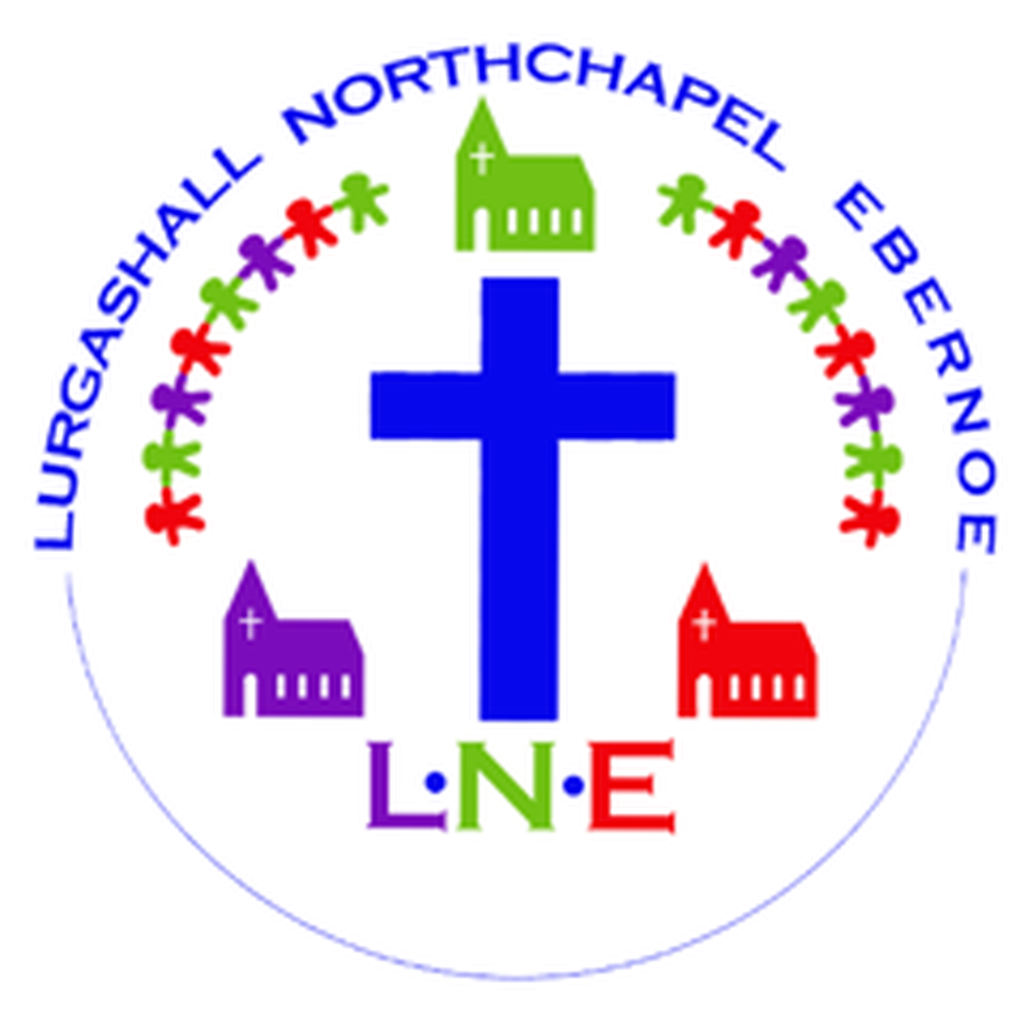 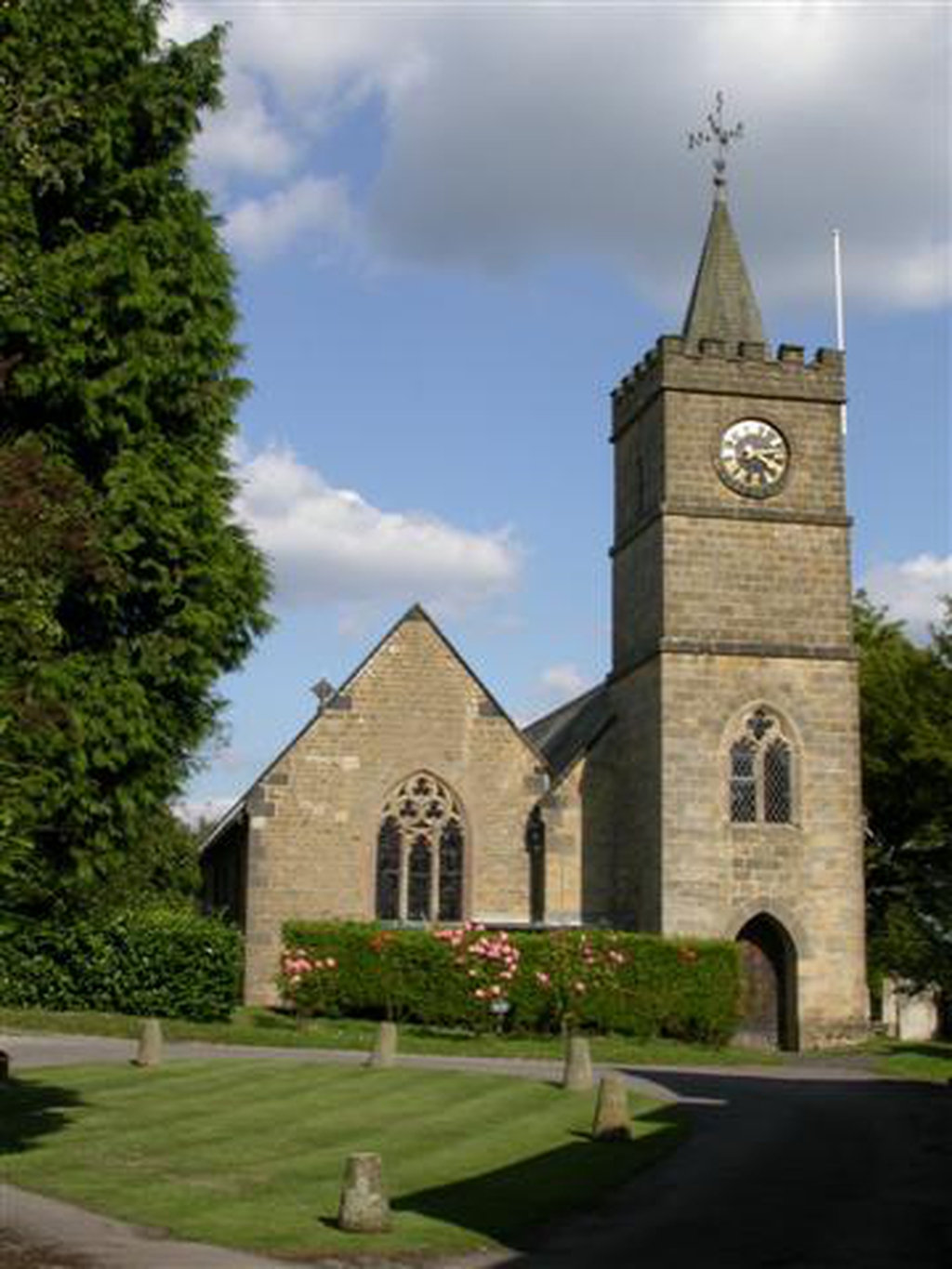 St Michael's is a Victorian building, tucked away behind the houses in the centre of the village with views to the south across the Weald. Inside the Church is the St Francis window by Wilhelmina Geddes which, along with the simple decor and peaceful atmosphere makes St Michael's a very welcoming Parish Church.

We hold two Holy Communion services on the first and third Sunday of each month, starting at 10:30.  Families are warmly welcome at these services.

Northchapel along with Duncton, became a separate parish from Petworth in 1717. A surviving drawing shows the early church as a simple stone building with a Horsham stone roof and wooden bell tower. The present parish church of St. Michael and all Angels was designed by the noted architect Anthony Salvin and built in 1878 retaining the tower of the 1833 church, which replaced the first stone church, probably built in the 14th century. It was funded by subscription and wealthy benefactors and built on land given by Lord Egremont. Later in 1899 an organ was installed and in the early twentieth century the rood screen was added, to be followed in 1938 by construction of the organ loft. A stained glass window (west wall) by Wilhelmina Geddes, a noted artist of the post-Victorian school, was installed in 1930 in memory of Louisa Lee Sargent. It shows St. Francis and illustrations of the natural world. The lead lined font is made of Sussex marble also known as winklestone and dated 1669. It is regularly used for baptisms. The tower contains a peel of six new bells. Five bells were installed for the Millennium with the aid of a grant from the Millennium bells fund. A sixth was added a few years later. The clock mechanism is over 150 years old and until 2000 was situated in the tower. It kept the clock ticking for up to fourteen days on a winding. It is now electrically operated and the mechanism can be seen operating in the church.  New glass memorial doors were installed in 2021, and the original oak door moved to the outside of the porch.

By the south door is the ancient yew tree, considered by experts to be more than 1000 years old, see the certificate signed by Prof David Bellamy! Beyond is a short avenue of pollarded limes. Within the church yard significant graves include that of the First World War cartoonist and originator of the Ole’ Bill cartoons, Capt Bruce Bairnsfather. Somewhere in the graveyard is the grave of one of the original cricketers of Hambledon, Noah Mann, a past licensee of the Half Moon public house. The grave of the playwright Sir Arthur Wing Pinero and his wife is to the left as you enter the churchyard from the car park. Lady Pinero died in 1919 and shortly after her burial, Pinero writes to a fellow playwright’s wife referring to the “pretty churchyard at Northchapel.” Following Pinero’s death in 1934, his ashes were interred in the same grave. The churchyard is lightly managed so as to preserve wildflowers, which include cowslip, primrose and bluebell. Slow worms are sometimes seen and the church is a haven for ladybirds and a bee colony on the west wall!

The Church and Education

Education for the ordinary people began in 1835 with the building of a free Sunday school at the foot of the hill by the junction with the lane to Hillgrove, using government money channelled through the Church of England day school, giving a free basic education in literacy and numeracy and having emphasis on religious indoctrination. By the early 20th century the building was considered inadequate by the County Council and the site unhealthy as they were pumping water from the sewage polluted stream. The clergy were unable to retain control by making the necessary improvements so a new council run school was built by the village green, opening in 1916, and still in use today as the primary school. The church still has a close connection with the school; who use the church several times a year for services such as harvest, Christingle and Easter. Also part of the glebe land is given over to outdoor use by the school for ecological education.