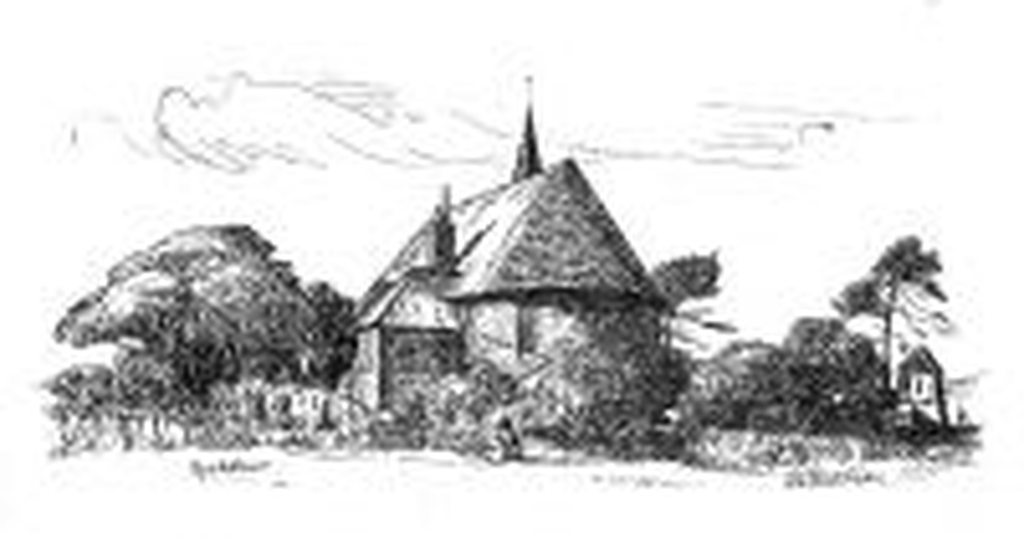 The church of the Holy Spirit at Rye Harbour was built in 1849 in the gothic style, thanks to the kindness of Mr & Mrs William Lucas Shadwell, who owned a local estate. The building, designed by Samuel Sanders Teulon, was constructed of local blue stone and Caen stone. Teulon was a distinguished figure in the history of the gothic revival.
The church was extended in 1912 by a Mr C Spooner with a new Chancel in the 'Arts & Crafts' style, its glory being the roof in the shape of an upturned boat. The richly decorated pulpit was brought after WWII from Angmering in West Sussex.
The church, which in 2002 became a Chapel of Ease within the parish of Rye, serves about 400 people in Rye Harbour as well as the many holiday makers who visit. A substantial memorial commemorating the Mary Stanford Lifeboat tragedy of 1928 when the crew of 17 lost their lives, is situated in the churchyard.