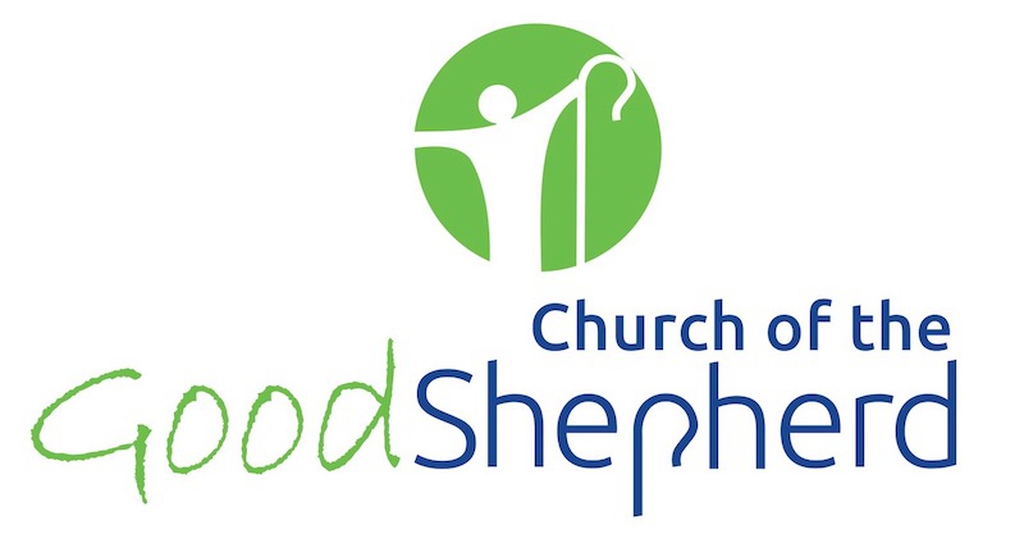 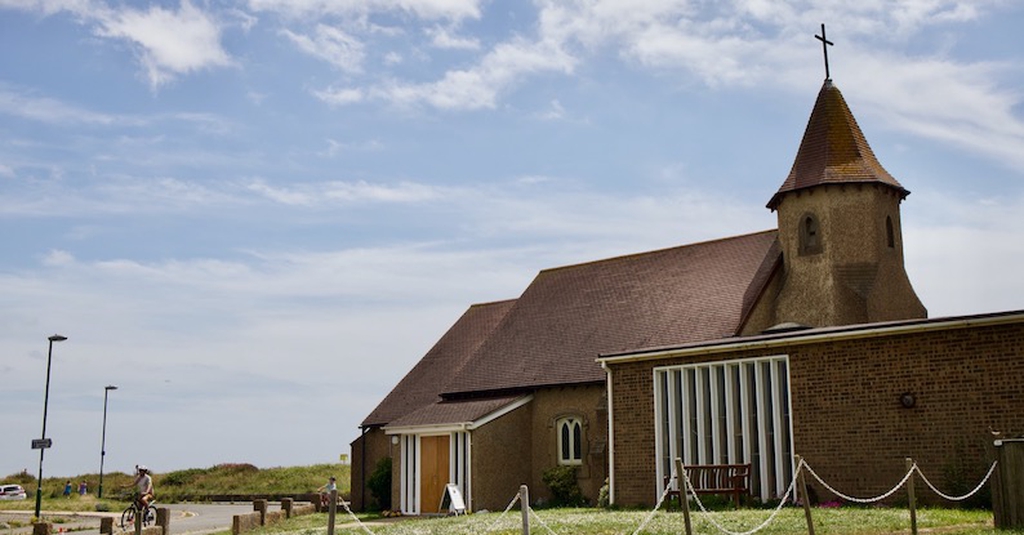 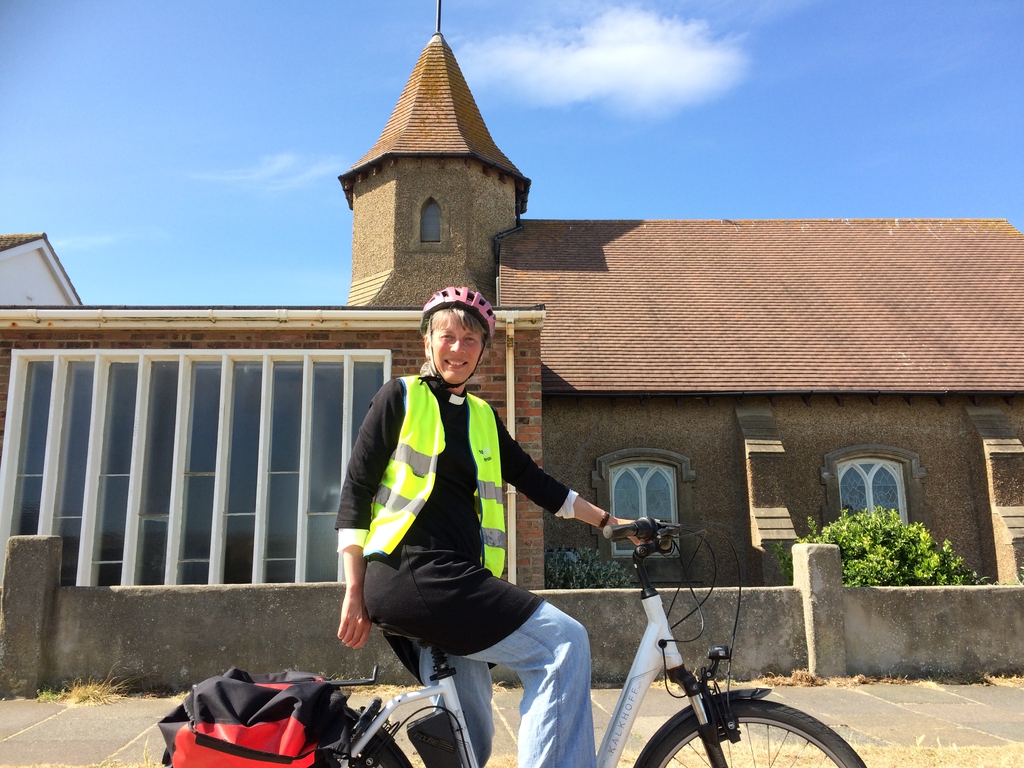 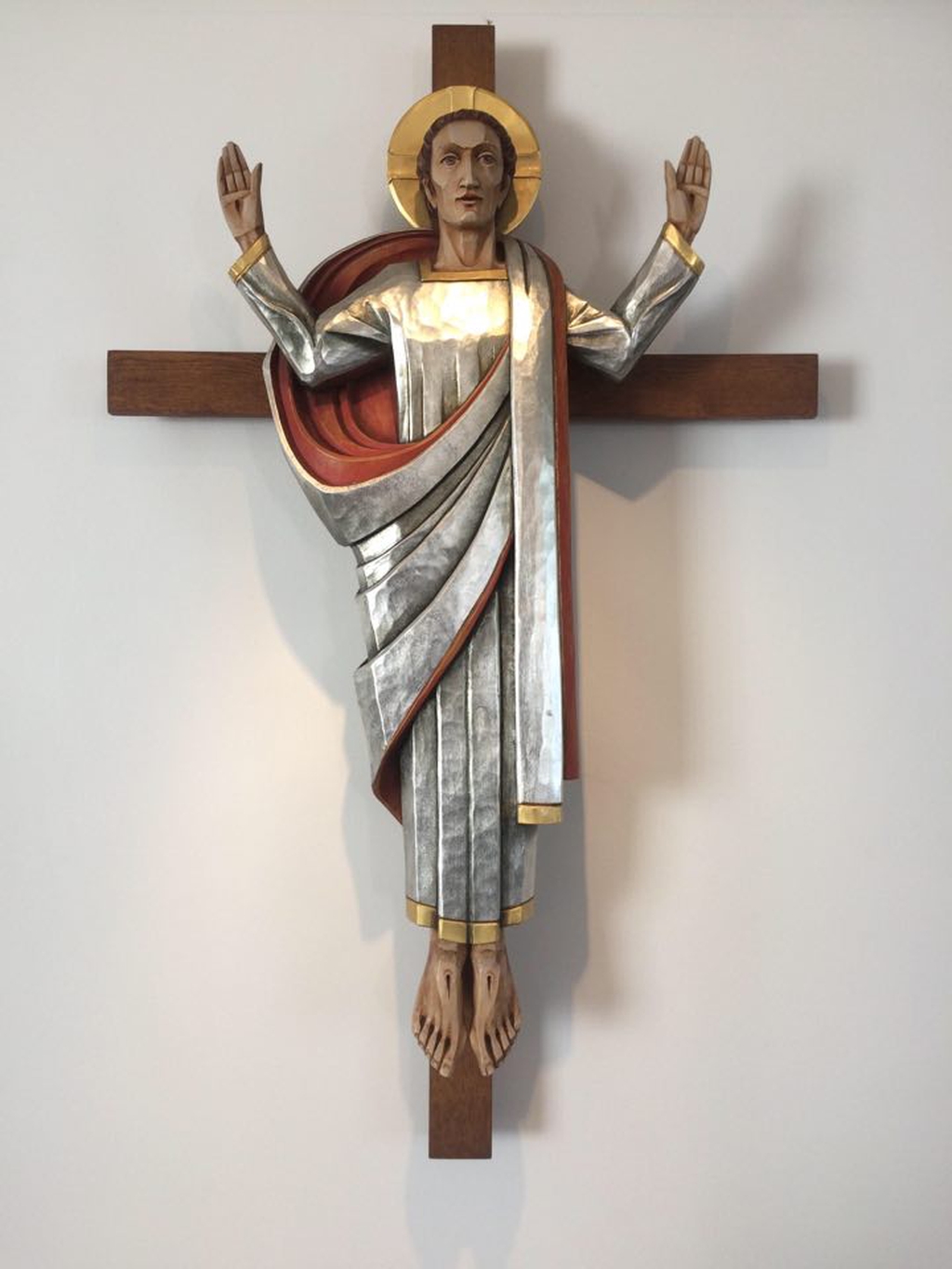 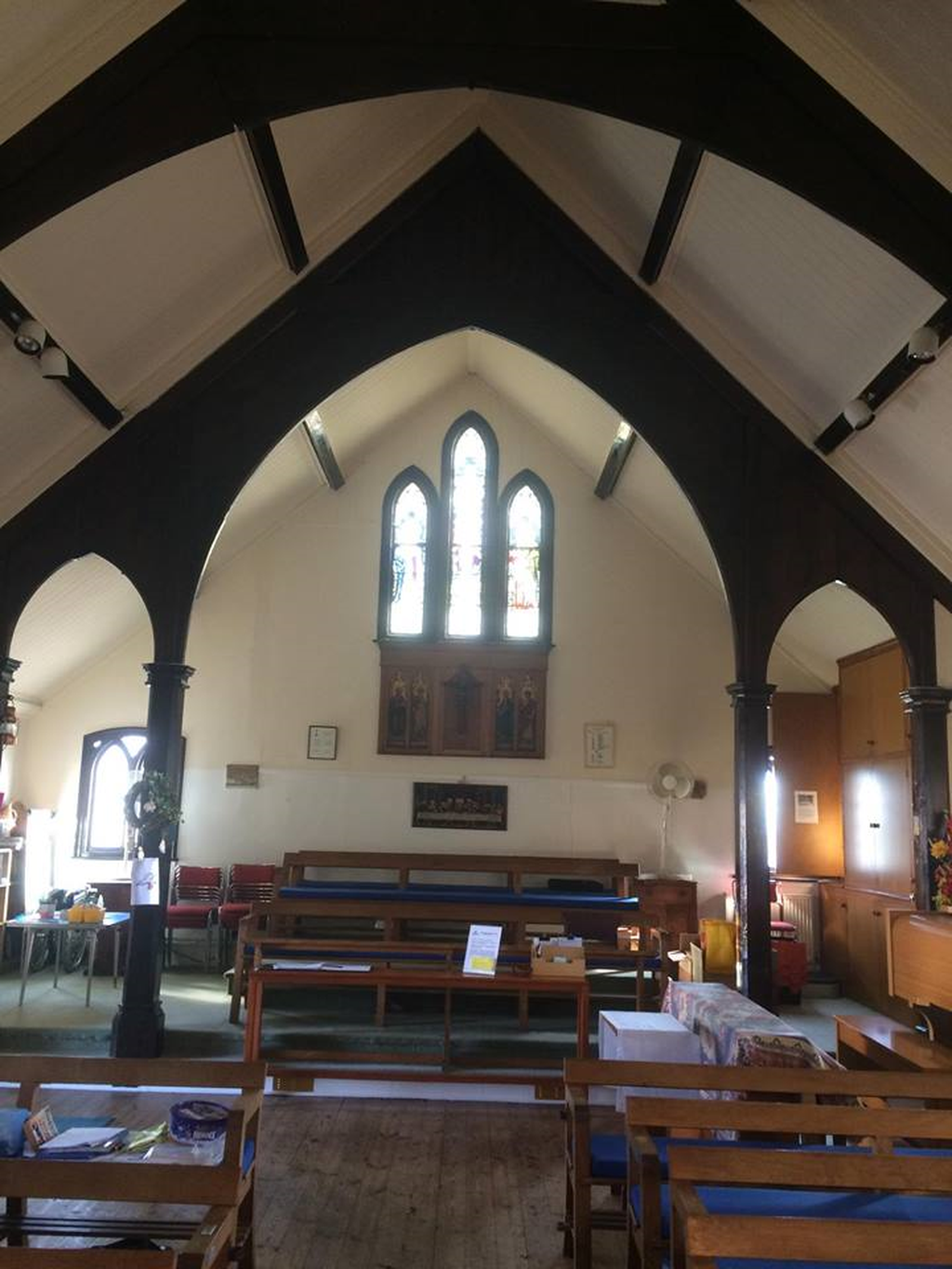 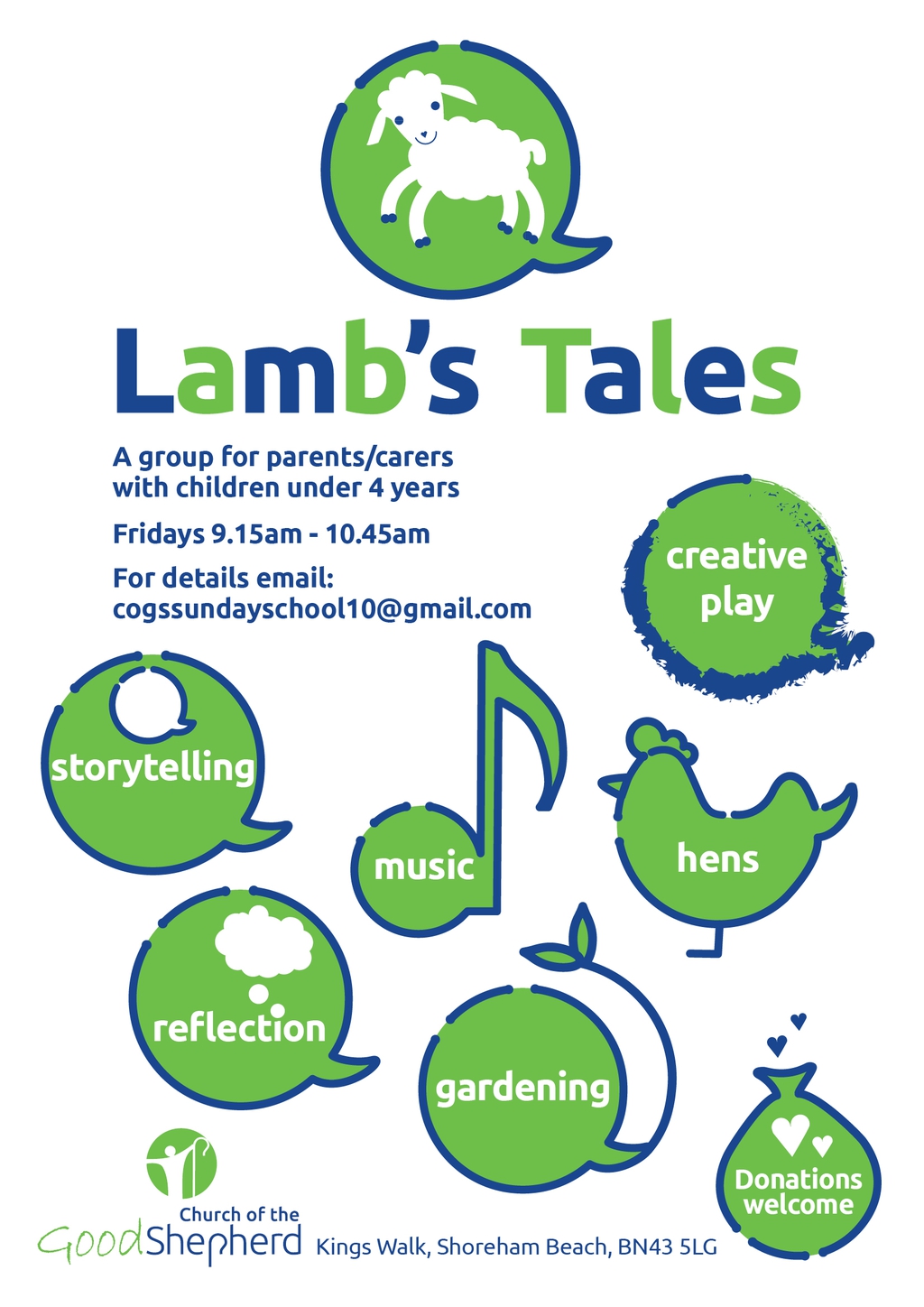 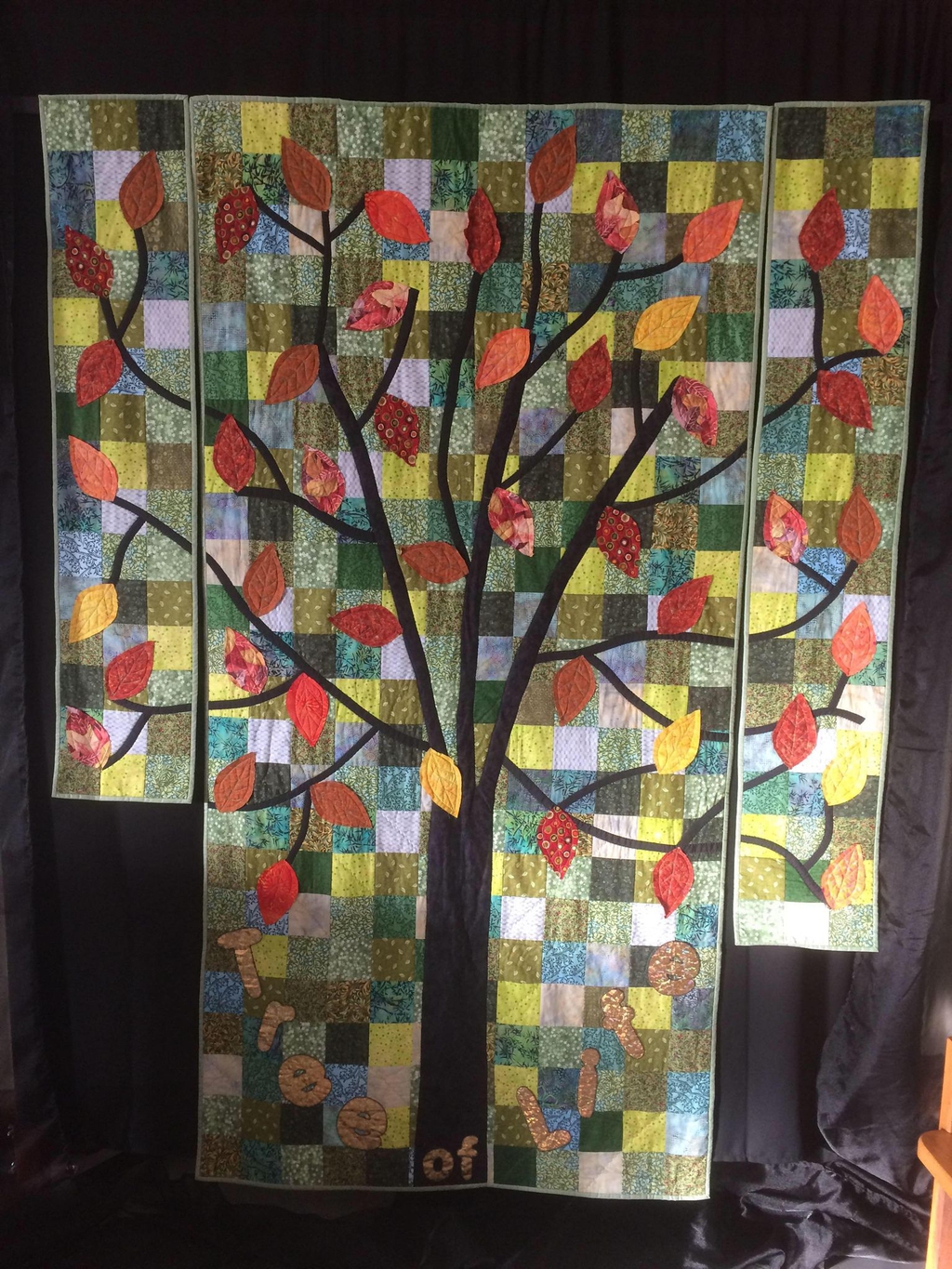 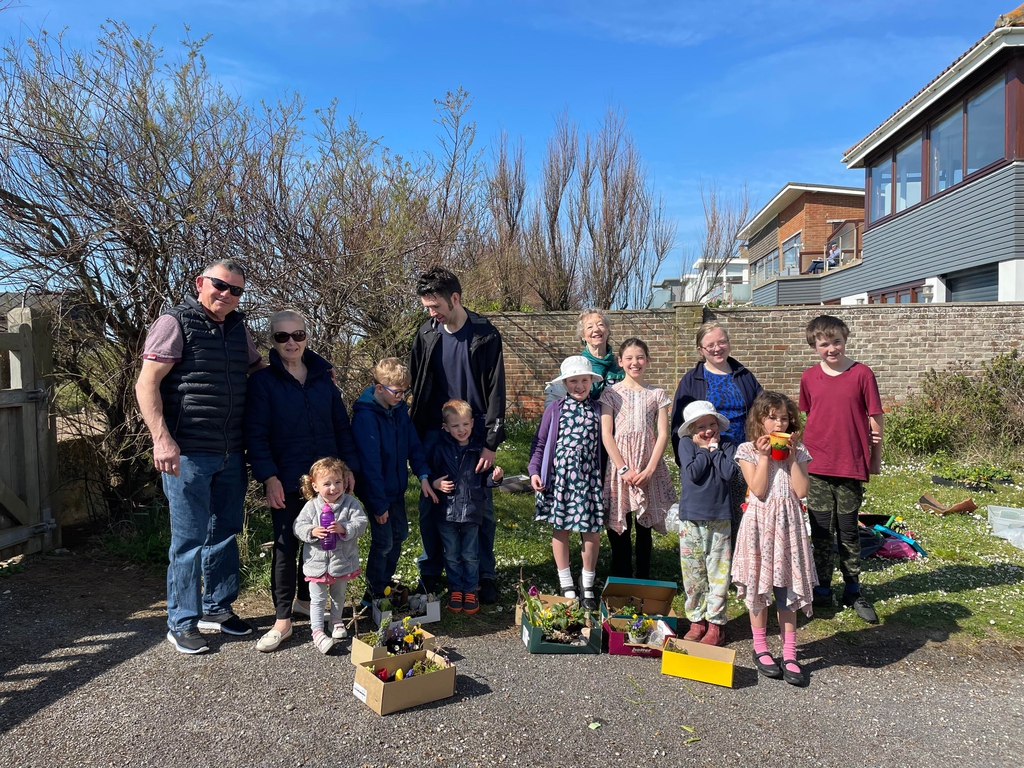 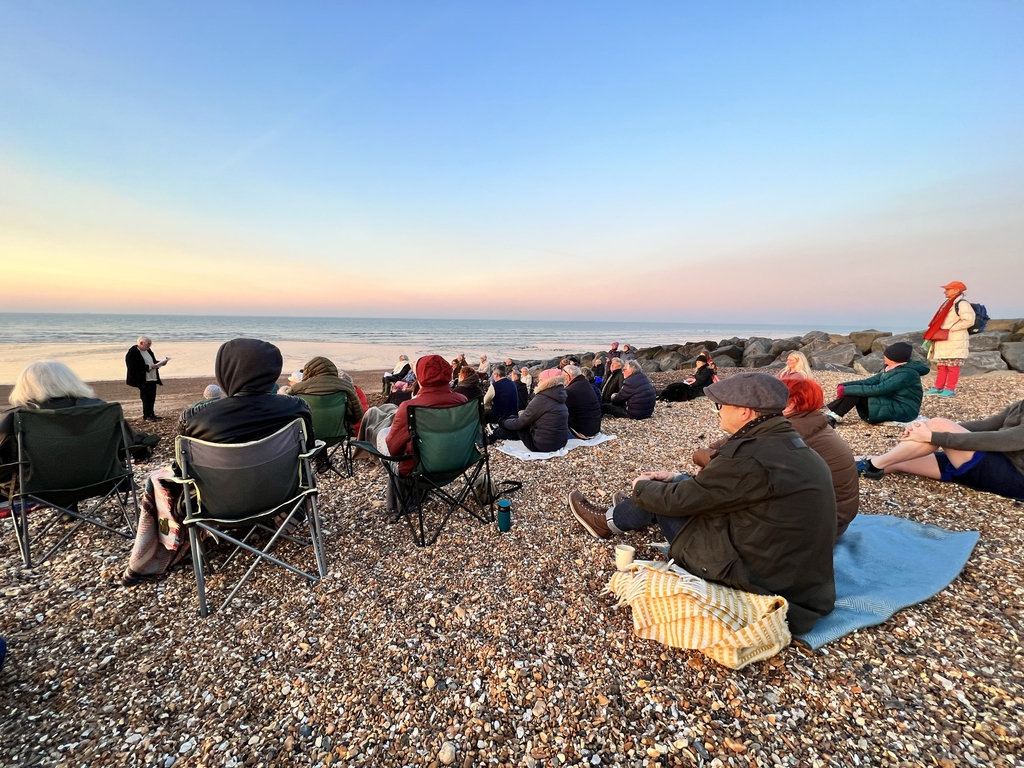 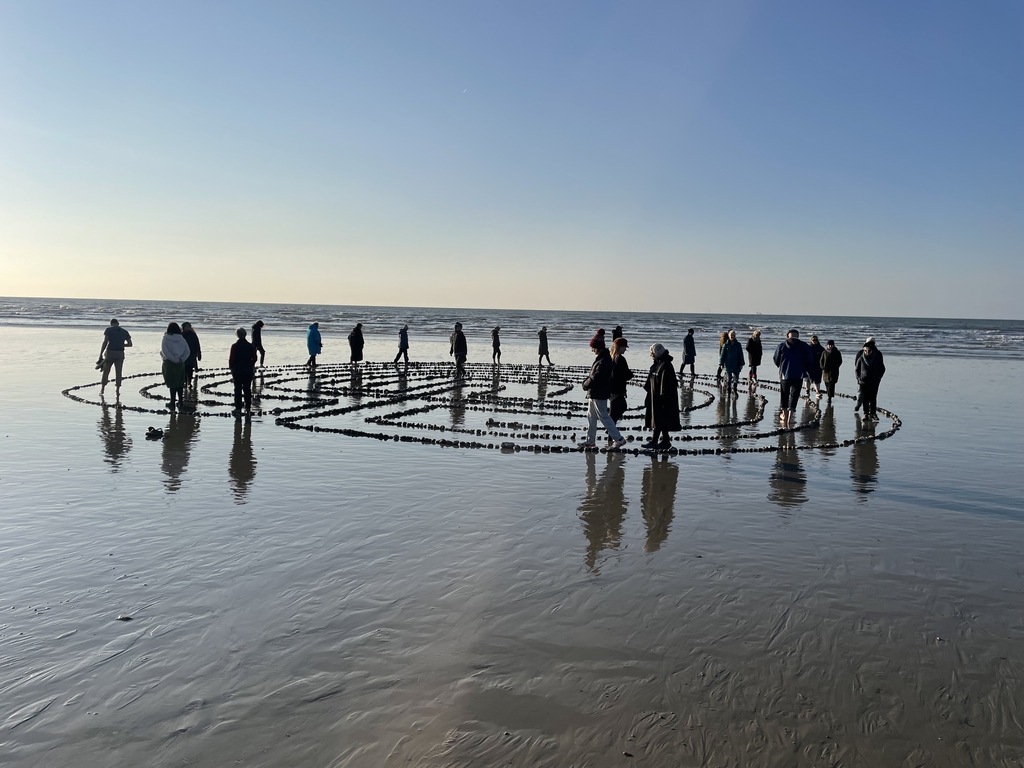 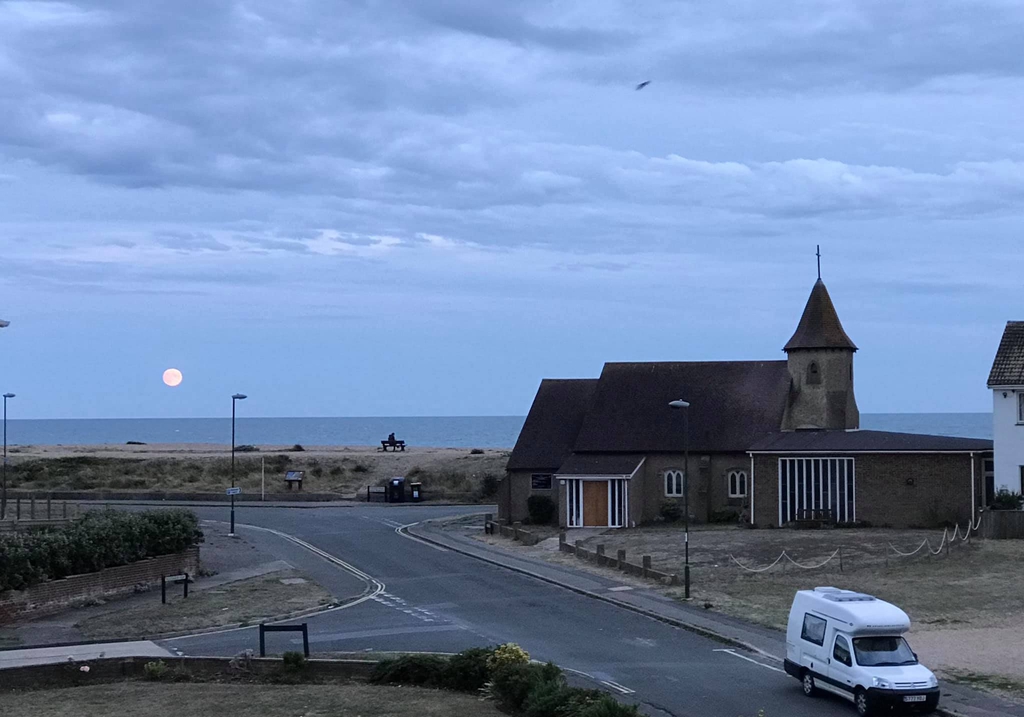 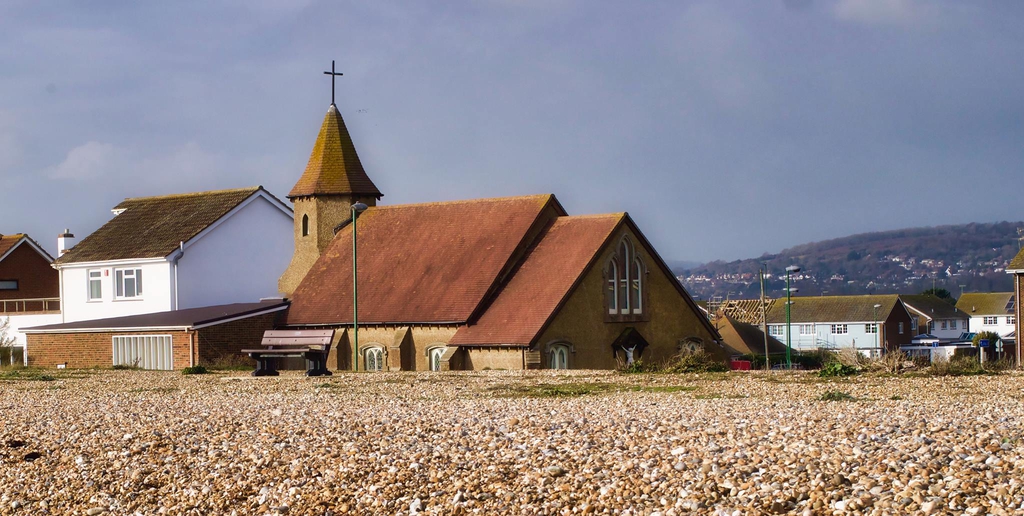 Church of The Good Shepherd, Shoreham Beach
Services and events
News and notices
About us
Find us
Kings Walk Shoreham by Sea Brighton & Hove
Get in touch
07935538085
Facilities
More information
Social
Edit this Church

The Church of the Good Shepherd, Shoreham Beach may be some 800 years newer than the three Norman churches in Shoreham but its history is no less colourful.

Following a Beach Mission in 1912, it was decided to build a church in what was then commonly called " Bungalow Town". By February 1913, the site was selected and the plans drawn. Five months later, the church was built and, on 16 July 1913, it was dedicated by the Rt. Revd Charles Ridgeway the Bishop of Chichester .

Almost side by side, in 1913 the Sunny South Film Company started making films on Shoreham Beach. The natural light in the area was considered exceptionally well suited for daylight productions, and it was described in the prospectus of the Prospect Film Company as "undoubtedly the Los Angeles of English production with a pure and clean light probably unrivalled by any other place in England". In 1915, a film studio was constructed in Kings Gap, just a few metres north-west of the church.

Gerald Englebach, who was priest in charge from 1918 to 1927, supplemented his stipend as a film extra. His wife and children appeared as extras in the film “Little Dorrit” which was shot in 1920; but they hated it, and never wanted to appear again!

The film studio was destroyed by fire in 1922, but the church survived – just. In 1940, whilst the majority of bungalows between Ferry Road and Widewater were blown up, the church remained standing. The 1963 Golden Jubilee Brochure of the church records the fact that a request was made to the War Office that the church should be destroyed, but when two officers were sent to investigate the matter, they found, on entering the Church, fourteen men of the Northamptonshire saying their prayers. The officers left and didn’t return.

The church not only survived but grew – and continues so to do. The church hall was added in 1958. By the late 1960s, we had a problem: parishioners were getting fed up with standing outside in the rain because there was no room in the church. An extension was the only answer.

We now rejoice in a combination of pebbledashed 1913 Beach Gothic Revival Style and a 1970s steel frame construction with brick infill. You could say it’s a strange combination, but it works, providing a home designed to nourish a congregation who continue to reach out to the community they seek to serve.