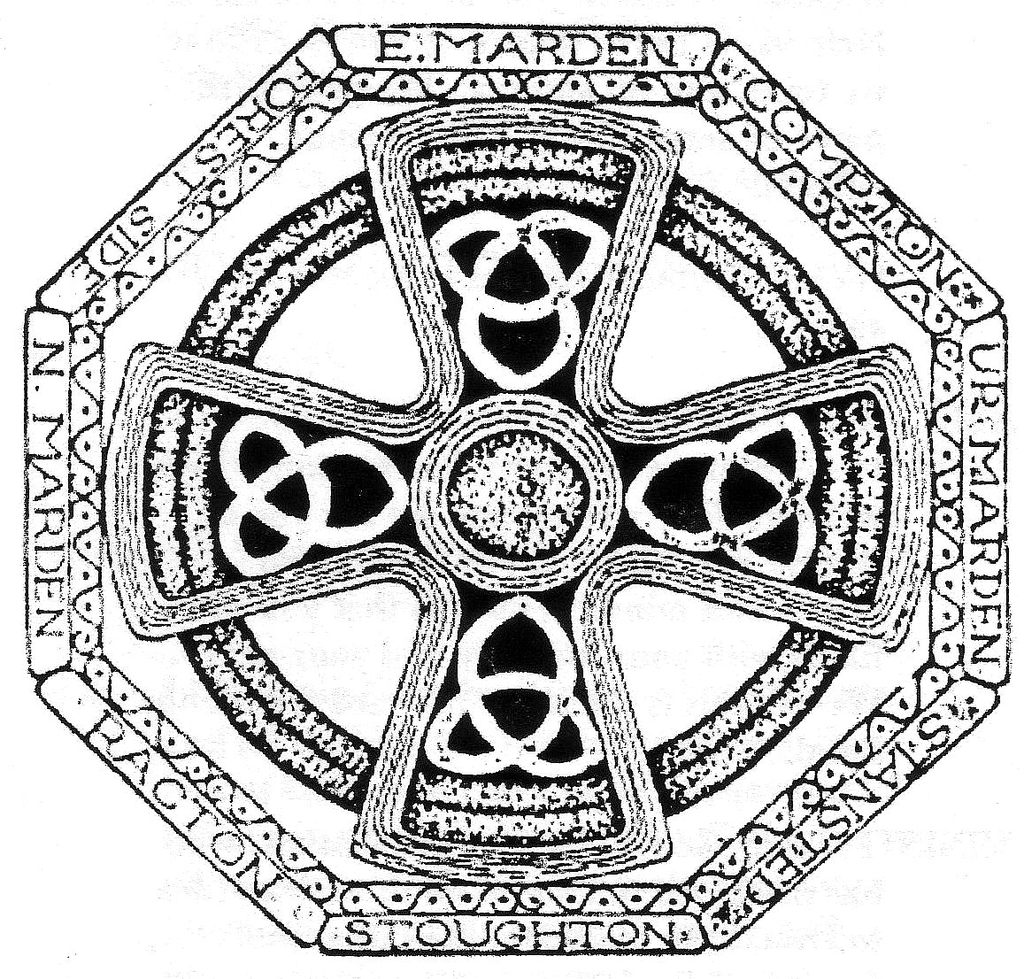 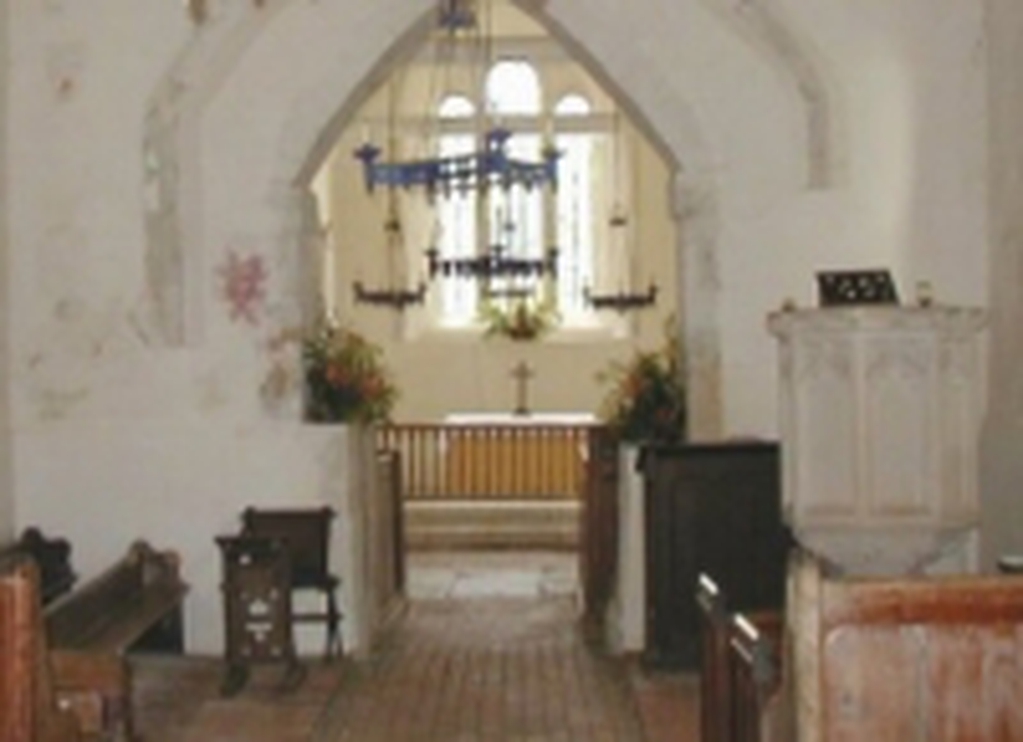 St Michael, Up Marden
Services and events
News and notices
About us
Safeguarding
The Friends Of St Michael's Church
The Octagon Parish
Vicars of this Church
Find us
Up Marden Chichester
Get in touch
02392631252
Facilities
More information
Social
Edit this Church

All who know the downland church of St Michael regard it as special. There is some debate about its exact age, but it dates from either the 12th or early 13th century. Little has changed since then. Set in a large churchyard surrounded by fields and approached down a farm track, this simple double cell building invites travellers to rest for a while and share its peace.

Without electricity or water, St Michael’s is mostly used for twice-monthly Evensong during the summer months and for special services at other times. However it is also regularly visited by groups and individuals for private worship. St Michael’s isolation kept away improvers and restorers, and it was proposed in the middle of the twentieth century that the church should be closed. This galvanized into action those who loved it, and the Friends of St Michael’s was formed. An extensive programme of sensitive restoration work, funded by the Friends, has been undertaken, during which rare thirteenth century wall paintings were uncovered and preserved.

In July 2013 this church was included in Britain's sixty favourite churches by the National Churches Trust.

For more information about the history and architecture of this church, click HERE.