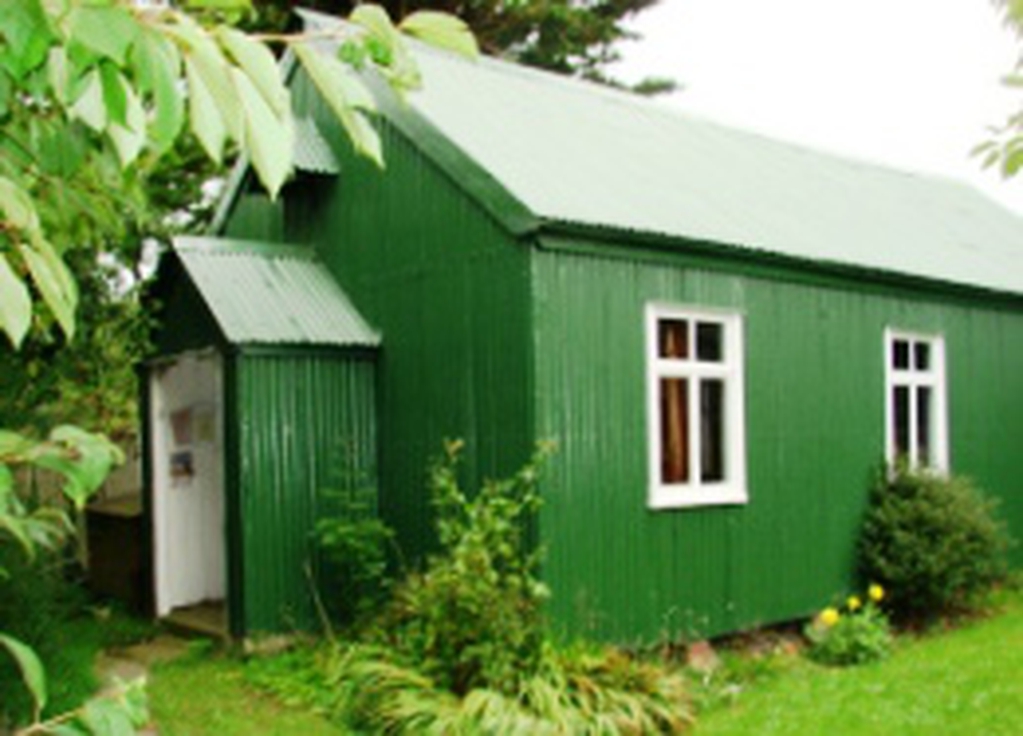 <div>Woodmancote Church (previously known as a Chapel) was erected in October 1892 from a corrugated iron ‘flat pack’ and known affectionately as a ‘tin tabernacle’. It is one of only two active Anglican ‘tin tabernacles’ still being used for divine service, and oldest, in Sussex and the fourth oldest in the UK. </div>

<div>The Church does not have disabled access, a lavatory nor a water supply. </div><div>
Its sister church is St John the Baptist, Westbourne.