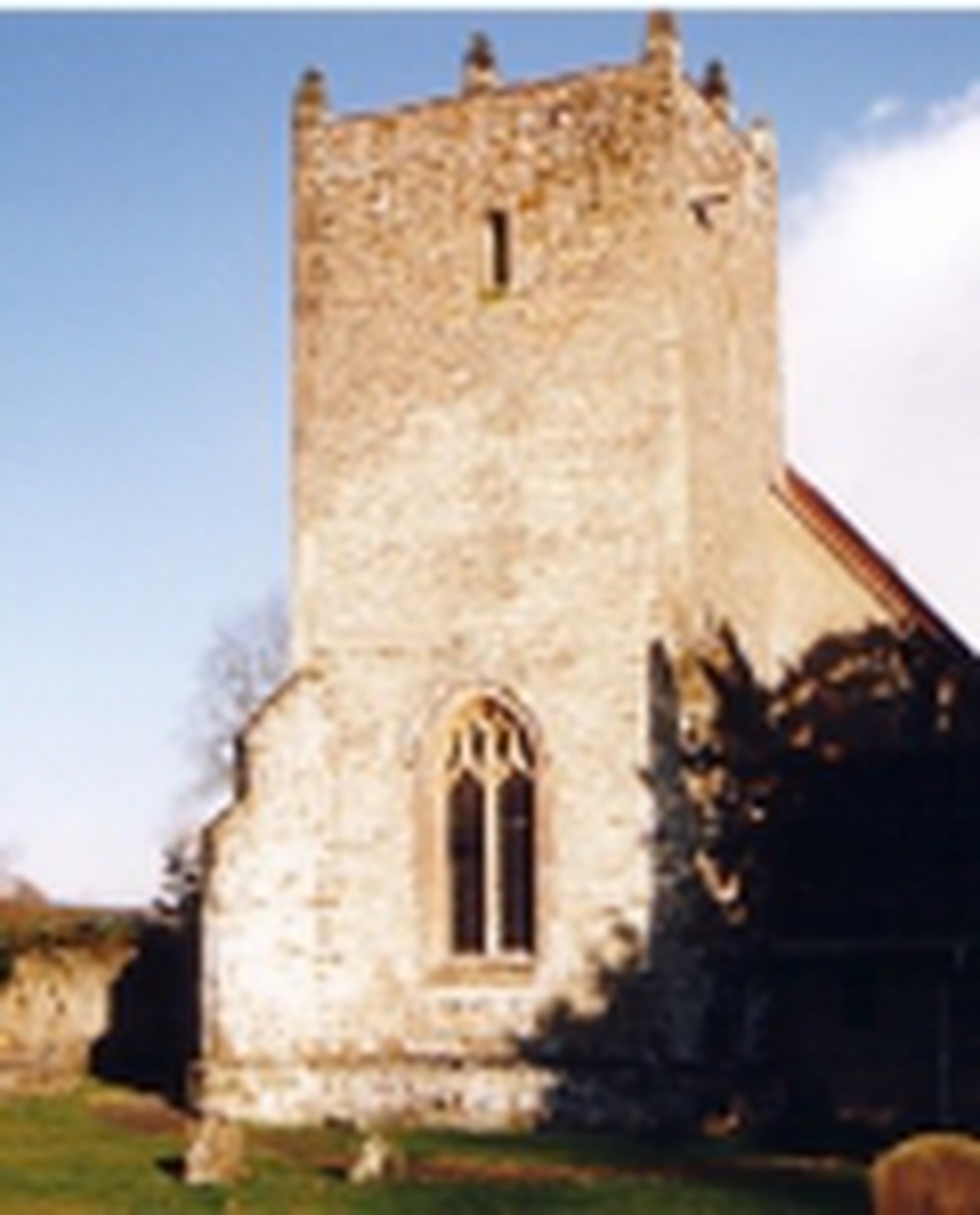 All Hallows, Woolbeding
Services and events
News and notices
About us
Find us
Hollist Lane (Off A272) Woolbeding Midhurst
Get in touch
01730 813384
Facilities
More information
Social
Edit this Church

Our church is a beautiful unspoilt country church. We would love you to join us. Our services are traditional eucharistic worship from the Book of Common Prayer.

All Hallows, Woolbeding is a beautiful ancient Saxon church in the picturesque valley of the river Rother. It is situated next to Woolbeding House and is part of an extensive National Trust estate. The nave of the church is original Saxon with pilasters on the north and south walls. The original Saxon doorway can be seen on the south wall. Features of the Saxon church can be seen in the church including Saxon grave slabs, Saxon font and what are thought to be original tie beams and supports. The tower was built in 1728 by Sir Richard Mill who also redesigned the House in the Queen Anne style. A larger chancel was built by the Victorians in 1876, which unfortunately resulted in the demolition of the smaller but original Saxon chancel.

The stained glass windows of the church are of national significance. Before the Victorian restoration the east window was made up of panels from the Holy Ghost chapel in Basingstoke. This chapel, the ruins of which can still be seen today, was built by William, Lord Sandys, Henry VIII's Lord Chamberlain as a mortuary chapel. The extensive windows were glazed by the finest Flemish glaziers of the day in about 1510. During the Civil War Parliamentary troops were taking the lead for bullets so the windows were removed and stored in the loft of Mottisfont Priory one of the Sandys estates. When the Sandys line died out in 1684 Sir John Mill of Woolbeding House inherited all the estates including Mottisfont and the Vyne in Hampshire. His granson Sir Henry Mill found the glass in the loft at Mottisfont and used some of the panels to create the east window in Woolbeding Church. When the Victorians demolished the chancel most of the panels were used to glaze the north and south windows in the church. These panels dating from 1510 are still in place today.

When the Victorian rebuilding of the chancel took place, Lady Lanerton of Woolbeding House employed Charles Eamer Kempe, the great Victorian designer, to produce a new east window and altar frontals. The east window is regarded as one of the finest examples of Kempe's work and two of his altar frontals are still being used in the church today.