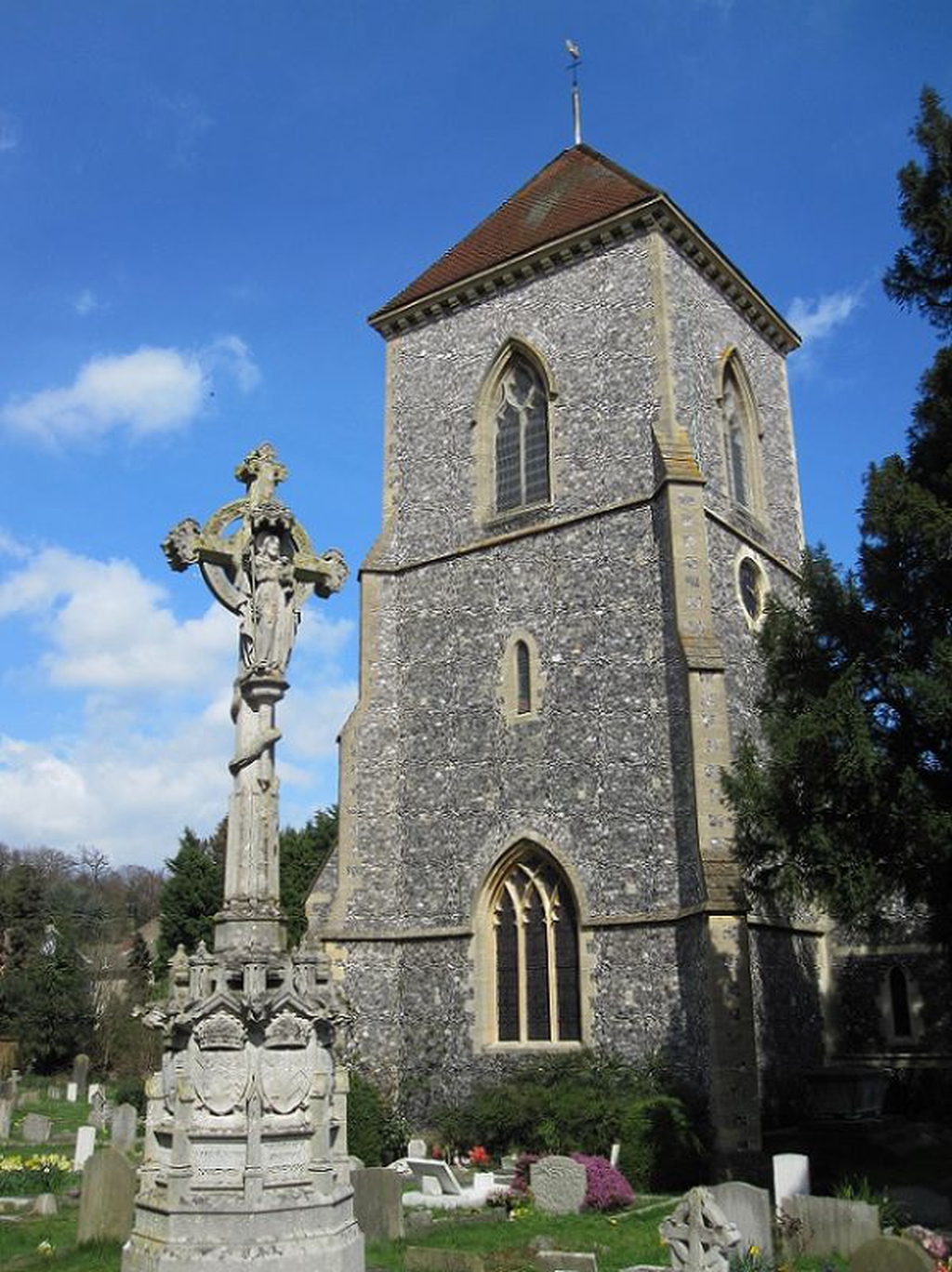 Addington, St Mary the Blessed Virgin
Services and events
News and notices
About us
About the church
Find us
Addington Village Road Addington Croydon
Get in touch
(01689) 842167
Facilities
More information
Social
Edit this Church

The church, which is mediaeval in origin, has been extensively restored, altered and added to by a succession of architects, including Blore and St Aubyn so that the fabric is now largely Victorian. It consists of the traditional nave, aisles, chancel (C12) and central western tower (1876) with a Victorian vestry added at the west end of the north aisle (1876), south of the chancel.

Five Archbishops of Canterbury are buried here (the Archbishops' residence was nearby Addington Palace) and are remembered in many memorials, decorations and windows around the church. The chancel was richly decorated in 1898 in memory of Archbishop Benson. Other memorials and brasses date from C16-C18.
×