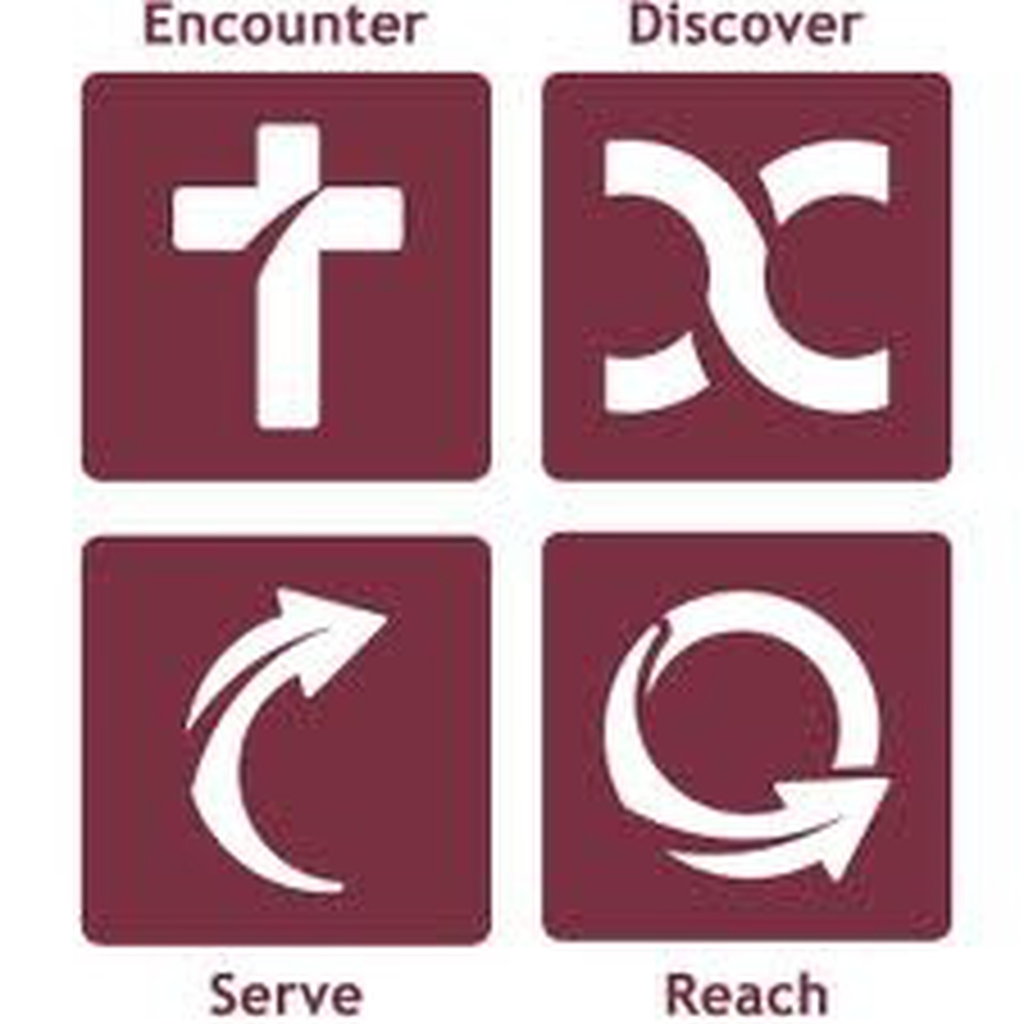 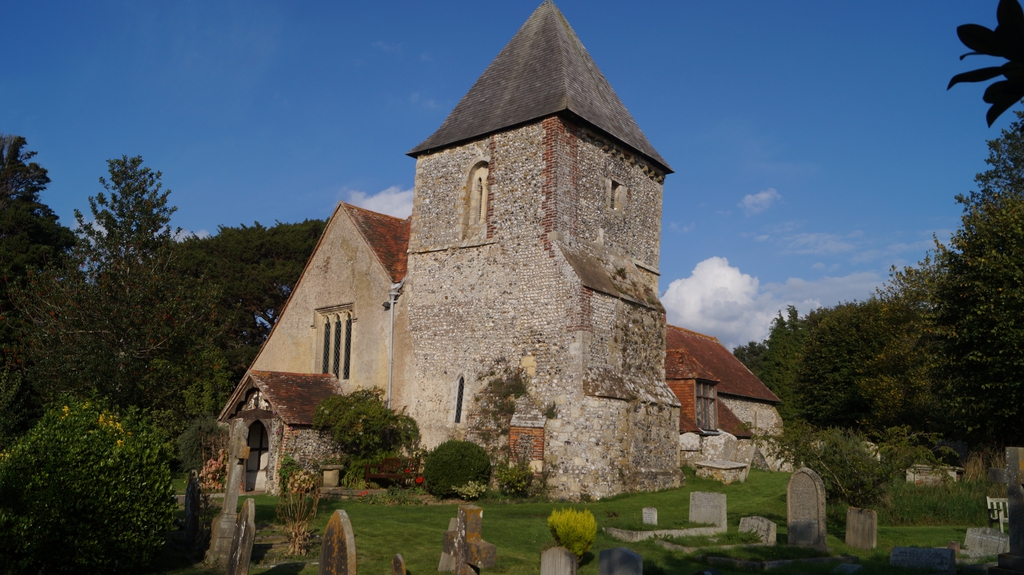 St Mary’s Church is an example of an Early English Church dating from circa 1180. It is noted for its column capitals, the bell tower and its Saxon font. “Although there was a church on the site in the Saxon period, all that remains of this is the lower part of the tower: the north wall is the south wall of the Saxon nave. Most of the structure dates from 1180-1220; the nave and tower date from 1180-1200 and the chancel from 1200-1220. The pretty porch was added some time after 1400, along with the west window. The additional buttressing of the tower to counter evident subsidence may also have been added in this period.” David J. ‘Churches to Visit in the UK’ (online publication)

The external walls are constructed mainly with typical Sussex flint facing with some rendering. The interior of the church features an unusual Saxon font with arcaded decoration, exposed beams in the chancel. The chancel arch rests on two fluted corbels, and the chancel has pairs of lancets to north and south. There are two small side aisles, north and south, with three small windows in the south aisle, two of which contain early plain glass. Two of these windows have a quatrefoil shape. The Early English window at the east end was replaced with a triple window in 1909. The stained glass depicts the life of Christ and is dedicated to the memory of John Boniface and his wife, Sarah Baker Collins.

The chancel walls are covered with beautiful marble memorial tablets associated with the wealthy Thomas and Edmonds families, who numbered amongst them high ranking government officials and owned plantations in the West Indies. Above the pulpit is a memorial tablet with a poem in honour of Stephen Roe, who established a charity in the 1760s for educating a number of boys and girls in the parish and for giving to the poor. The charity still exists to this day. The church is entered through a flint and timber porch. The church organ is now situated on the right of the entrance door and was restored in 1984.

The bell tower, which was a later addition to the church, houses 6 bells. It is joined to the main church but now leans at an angle, supported by the brick buttresses. A massive original oak frame supports the bells.

An Informal service for everyone