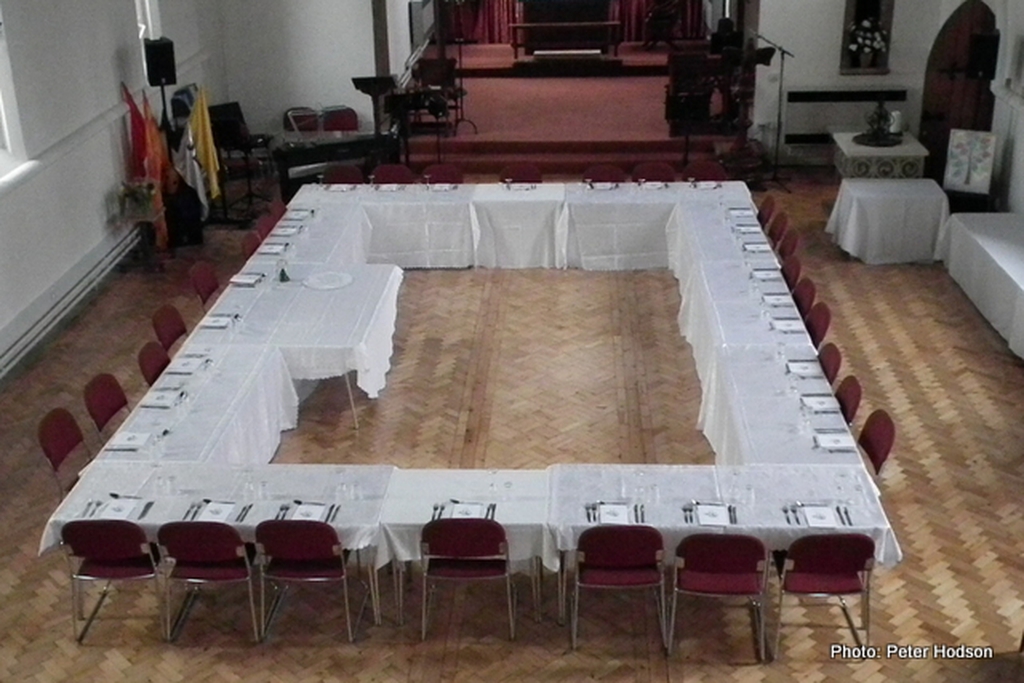 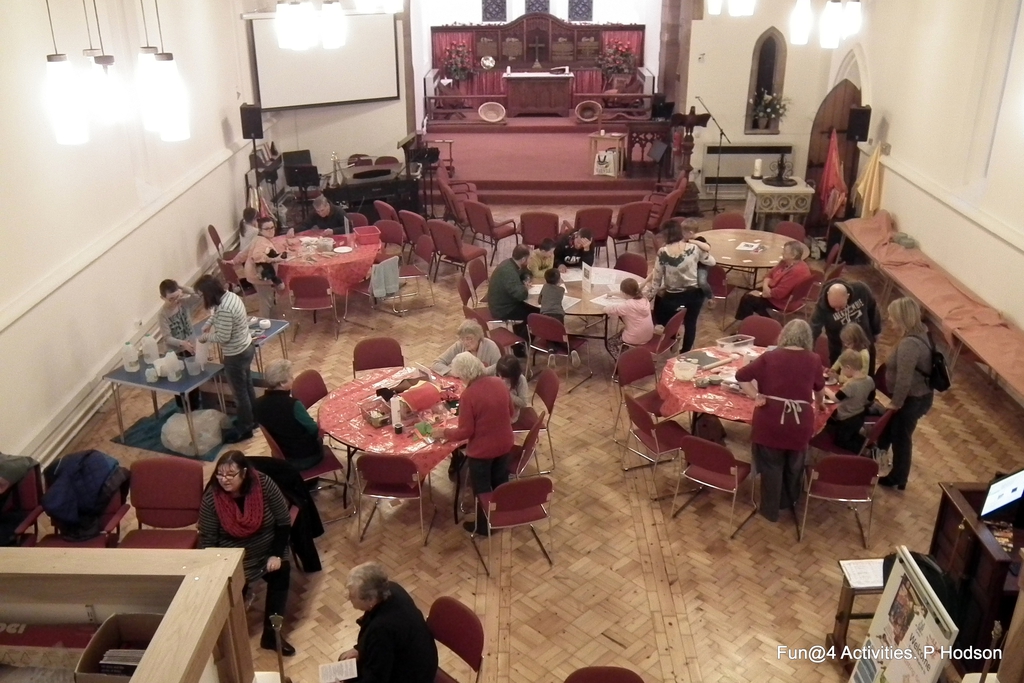 Mountsorrel: Christ Church
Services and events
News and notices
About us
Please Donate to support our work in the community
Find us
Christ Church (Top of The Green) Rothley Road Mountsorrel LOUGHBOROUGH
Get in touch
0116 429 9946
Facilities
More information
Social
Edit this church

We hope you will visit us as you will be made welcome and there is usually tea, coffee or squash served after our Sunday morning service which is normally at 11.00am.

One Sunday each month the Music Group provide the backing with piano , guitar and singers, the other Sundays have the traditional pipe organ.

We prefer to avoid books to hold, so the words of the liturgy and hymns are projected on to a screen.

We have a monthly Messy Church which we call [email protected] because it meets at 4pm on the first Sunday of the month. [email protected] provides themed activities which parents/carers can do with their children, followed by teaching, worship and Sunday Tea.

We have regular weekly or monthly meetings of the Craft Group, Men’s Fellowship and various House groups.

Christ Church is a victorian Granite clad, brick lined structure with a slate roof.  There is a nave, chancel, vestry and a fellowship room which we have named The Bower Room after the legacy that financed the building of it.  There are no side aisles and no transepts.  The orientation is slightly East of South to slightly West of North rather than the traditional East- West.

There is a tower with a spire and one bell.  The bell is in working order and can be tolled; but we normally use a system of playing pre-recorded bells through speakers in the tower.

The Bower Room was added in 1984 with a kitchen and two toilets.  In 2010 a new toilet block was added and the kitchen was extended to use the space created by re-moving the original toilets.  One of the new toilets is wheelchair friendly and includes a baby changing facility.

In 2016 there was a major re-ordering of the nave.  The pews were removed. The font was renovated and moved to be close to the door which leads to the Bower Room.  Two storage areas were created, one each side of the access from the tower, and designed to complement the existing architectural patterns.  Chairs have been purchased and when not required they are stacked and placed in the storage areas. The pulpit has been removed and the wood was reclaimed and used to create a new desk to house the audio/visual control equipment.  The clock which was recovered from Church House has been re-mounted in the tower porch.