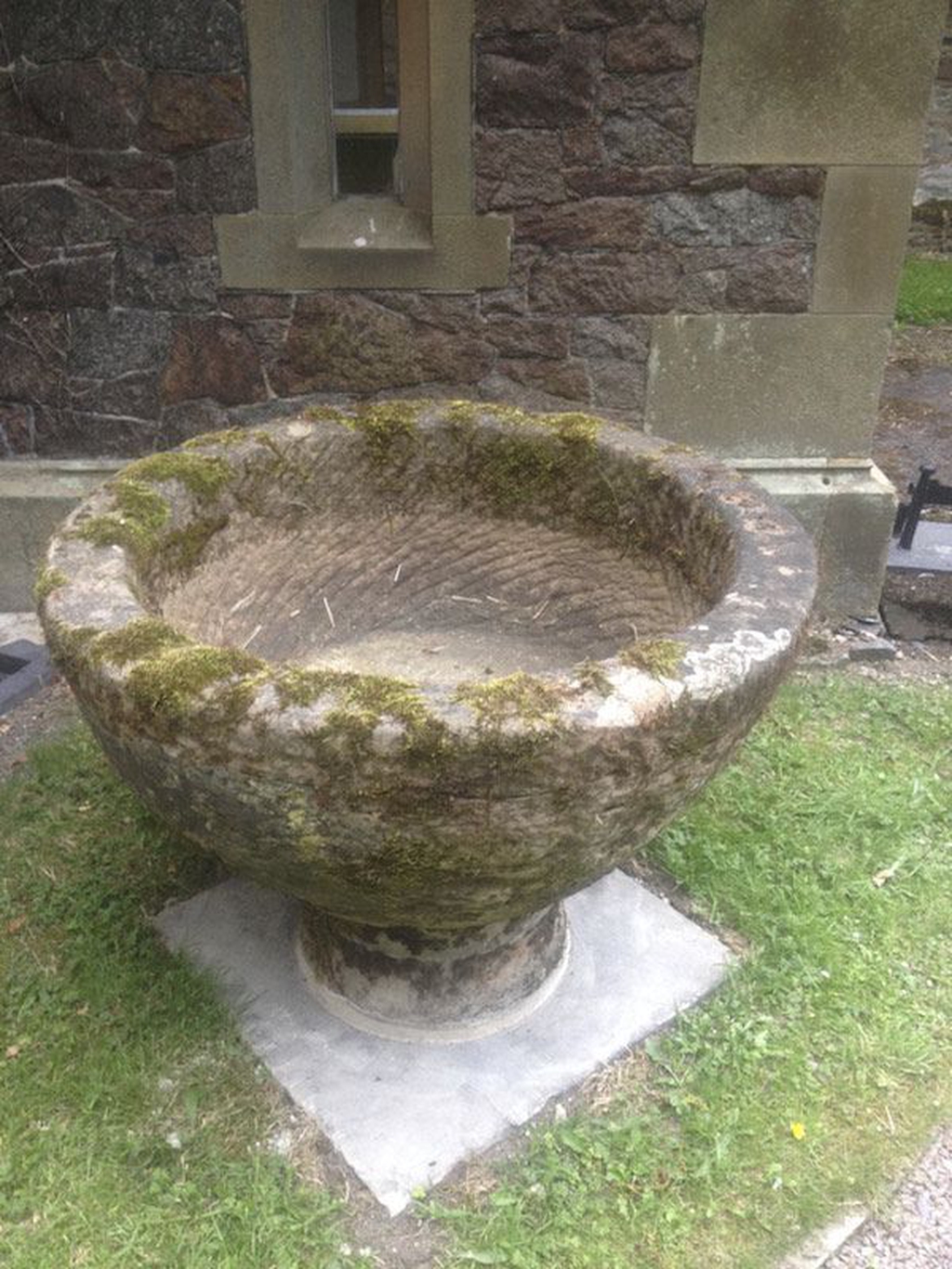 Welcome to St. Leonard's, the parish church of the village of Swithland situated in the Charnwood Forest of north Leicestershire.

Please come and join us whenever you can.  We are here as part of, and to serve, our community. We would be pleased to share your happy times, such as weddings, baptisms or special anniversaries.

We are also here for times of difficulty, perhaps when we are thinking of absent loved ones or the burdens of life’s problems or conflicts. The Church provides a place of peace to reflect on what matters and is important to you, with an unconditional greeting to all.

There may be times when you are unable to join us due to particular circumstances in your life, however, please don’t feel estranged from us as you will always be made welcome.

We very much look forward to meeting you and, if you have family members or friends that wish to come along too, please bring them with you.

Worship takes place every Sunday. The style ranges from the quiet, traditional said Communion (BCP), through Parish Choral Communion to the simpler expression of the Family Service, appealing to the younger members of the Church Family.

There is a Kidz Club on the fourth Sunday of the month during term time.

As the parish church of Swithland, St Leonard’s seeks to be a Christian presence in the local area, offering worship and prayer each week, and encouraging all its members to witness to their Christian faith and to serve the local community.

St. Leonard's is the parish church of the village of Swithland in Charnwood Forest. The first building was believed to be a rectangular cell with three unglazed round windows near the roof on either side. Oil or candles would have provided the only light inside the Church and there was definitely no heating!!

St Leonard’s has witnessed Christian worship since the 13th century. Built of mellow local stone and dominated by a glorious east window which radiates golden light throughout the nave, the atmosphere is one of warmth and welcome.

The first documented evidence for the existence of a church in Swithland is a charter of 1277, although architecturally the building is somewhat earlier. Local granite, slate and Northampton stone were used. The latter can be seen in the north and south aisles around the unglazed windows, of which, on the north side of the nave, only part remains The roof is constructed of Swithland slate.

By 1219, the church had been enlarged. Aisles had been added, both to the north and to the south sides of the church. There may also have been a chancel – although smaller than the present one. The tower was added in the 13th century, and was heightened in the 15th century. At some time, the north aisle was demolished and the north arcade blocked up.

The present ground-plan of the church was established in 1727, when the south aisle was enlarged to its present width – to improve the chapel for the Danvers family.

Changes to the interior of the building continued. During the 19th century, many windows were replaced with gothic style windows or blocked up; an east porch was added to the south aisle. Earlier in the 20th century, in a major re-ordering of the building, a new porch and entrance was built on the north side, a gallery across the west end of the nave was removed, and the organ re-positioned and enlarged.