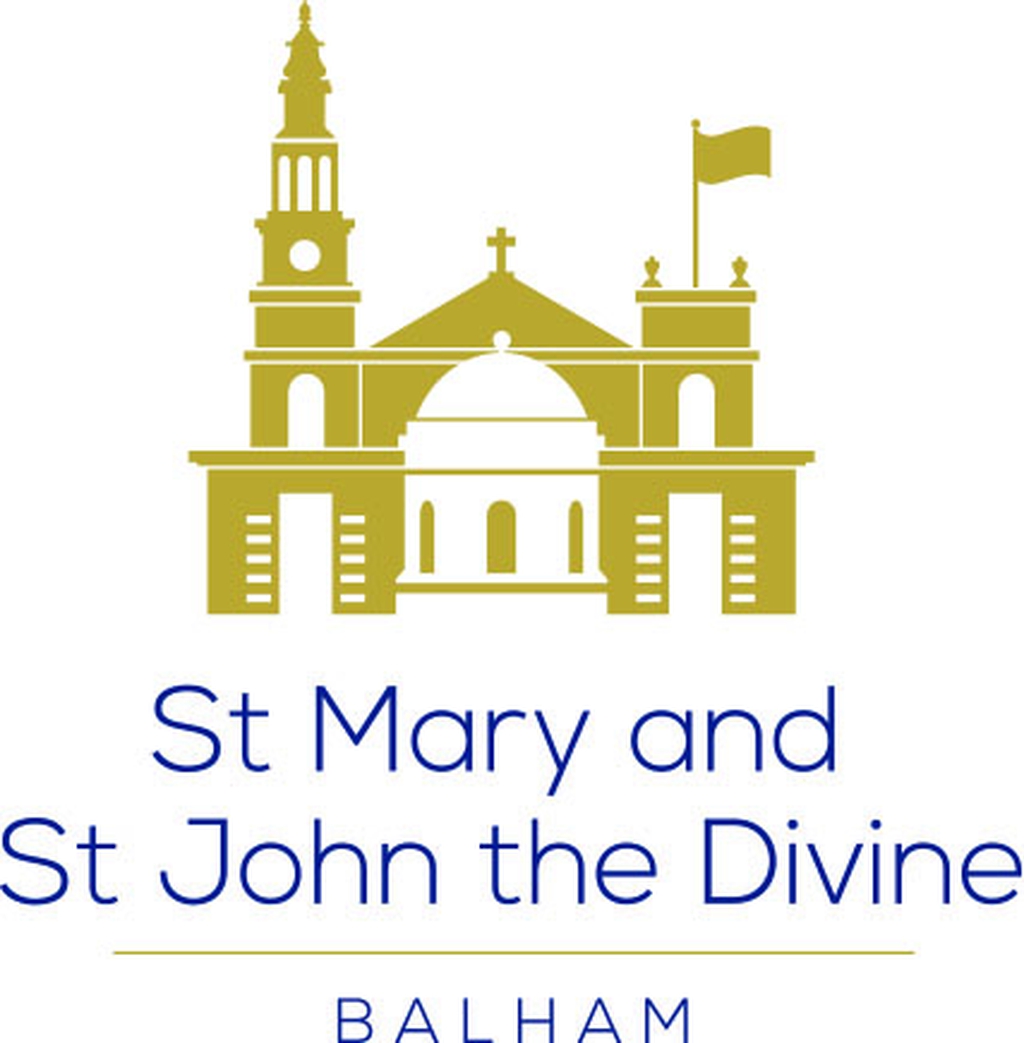 Around 1805, a dozen wealthy residents of Balham, including William Wilberforce, Henry Thornton, and Zachary Macauley, came together to build a proprietary chapel at the 5 mile stone between Balham and Tooting. The Chapel opened for worship on 24 April 1808. Little now exists of this first building, though the walls of the present nave are those of the original chapel. The church bell that still chimes the hours and announces services also dates back to this time.

The building was extended in 1824 with the addition of two transepts. These are now used as the Children's Area and the Holy Family Chapel. On 24 May 1855, the Parish Church was consecrated and dedicated to St Mary by the Bishop of Winchester. In 1882, the Chancel, Sanctuary, and Reredos, boasting elaborate decorations and fine mosaics, were added according to a design by A Cawston. The side Galleries were removed in 1891. The dominant feature externally is the classical Wren style west front, with porches, clock tower, and domed baptistry added by William Newton Dunn in 1903.

Other notable features are the church's alabaster pulpit, stained glass in the apse by Clayton & Bell, and stained glass windows in the clerestory and baptistry by Heaton, Butler, and Bayne. During the Second World War, the church was damaged by enemy action. The stained glass window at the rear of the gallery was destroyed. An incendiary device also fell through the roof of the present Holy Family Chapel, but fortunately it failed to explode. In 1976, the Holy Family Chapel suffered bomb damage when an IRA bomb exploded next door at Irene House.

A glass screen was added in 1973 to create a narthex at the west end. An extension on the north side of the church to provide toilets was added by Thomas Ford & Partners in 1985. A fire broke out in the early hours of 20 March 1998, which destroyed the Narthex and Baptistry areas. Fortunately, the rest of the church suffered little damage. The process of rebuilding these areas afforded St Mary's an opportunity to improve its facilities and adapt the building to present-day needs.