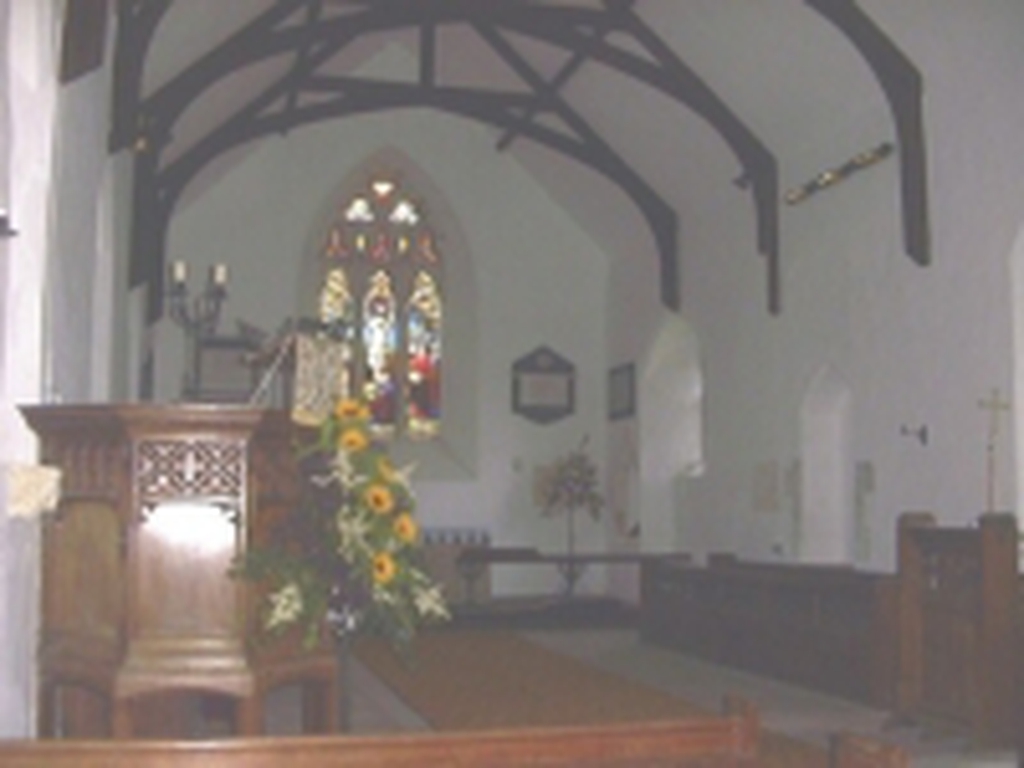 Parts of the Church of St Mary Magdalene date back to Norman times. Originally only half the length and apsidal in its eastern end as indicated by the internal arcades. The church was doubled in length in the 13th or 14th centuries. On the east wall survive two fine examples of consecration crosses. In 1977 six silver Anglo-Saxon brooches from the 9th century were discovered in the churchyard and are now in the British Museum. Nearby is the ancient gatehouse of the Augustinian Pentney Abbey, the largest gatehouse in the County of Norfolk and newly restored and open to the public on afternoons in August.

Cheques should be made payable to Pentney PCC