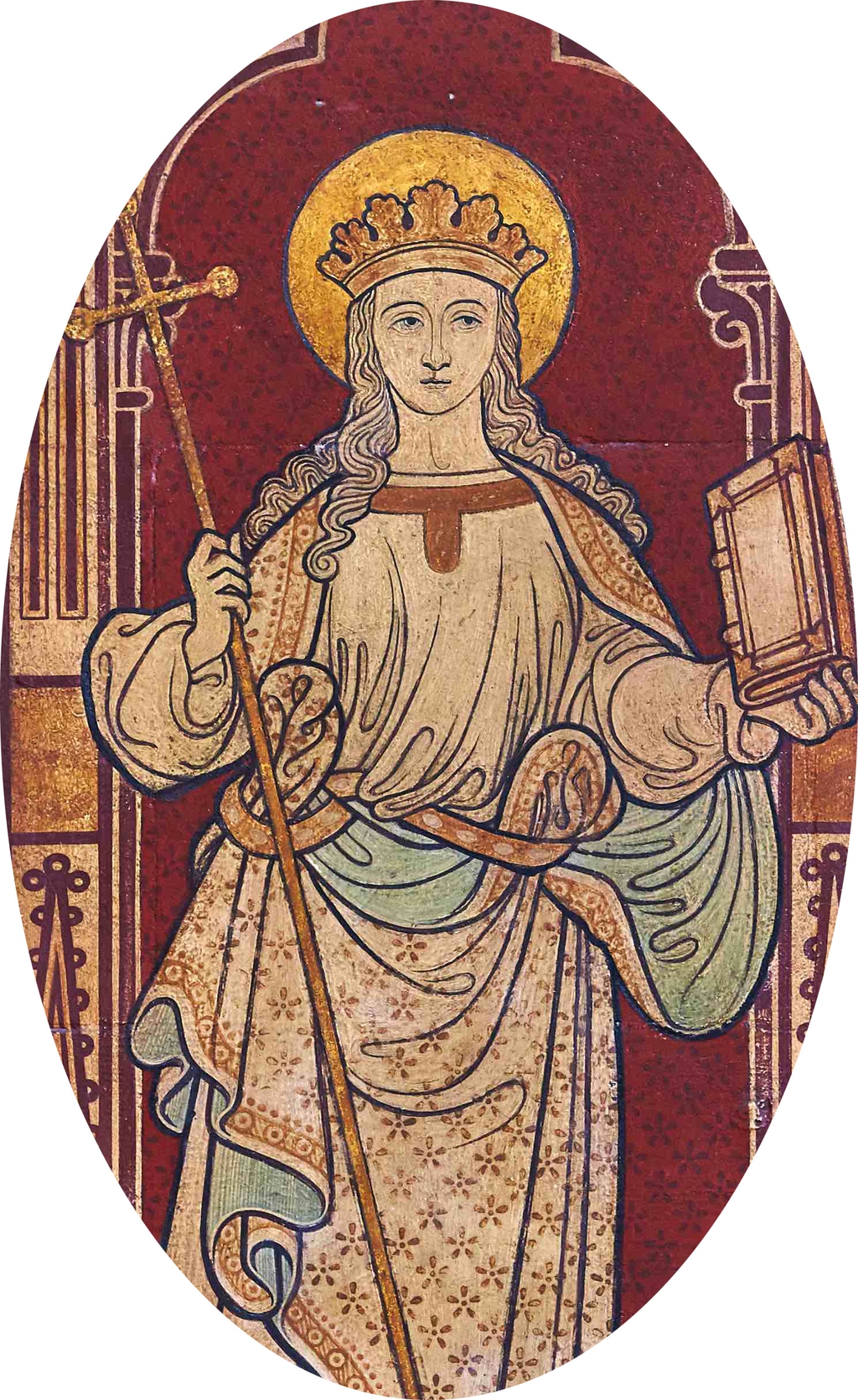 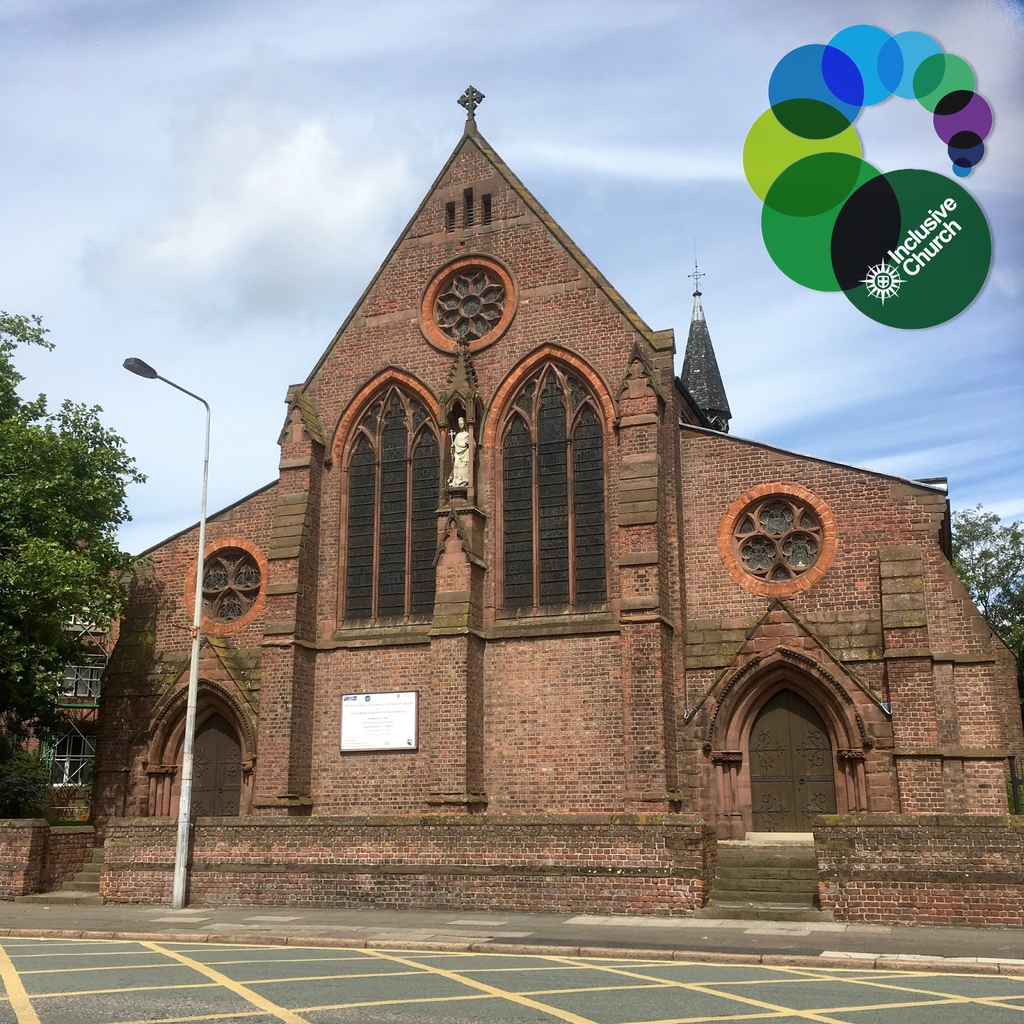 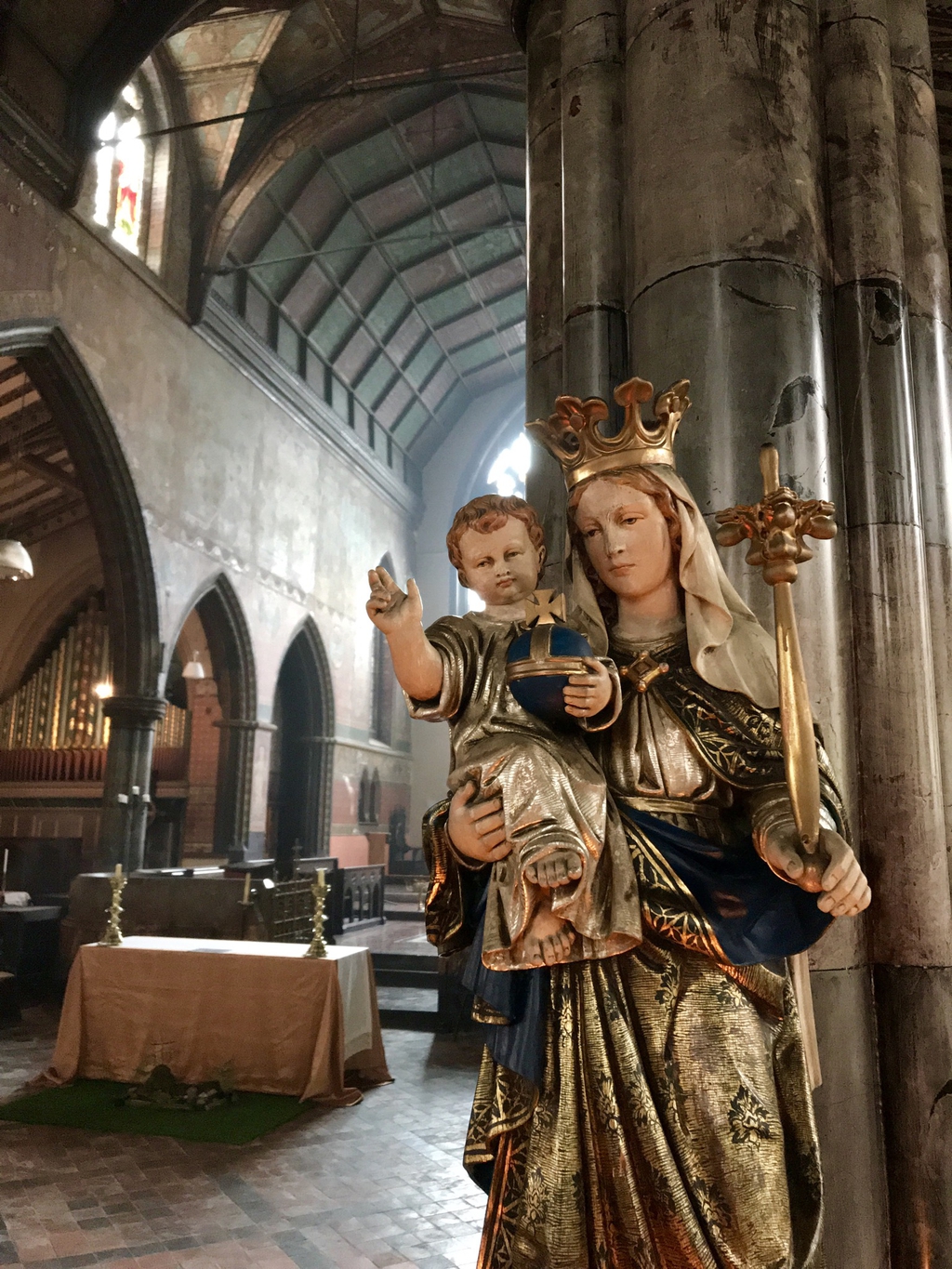 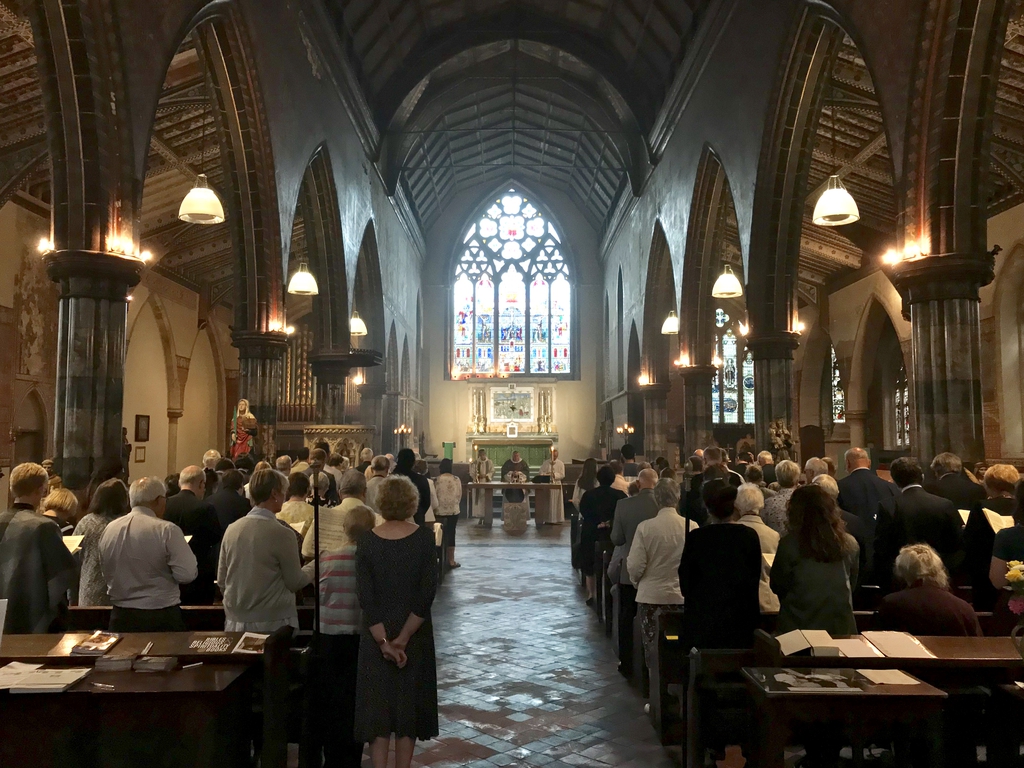 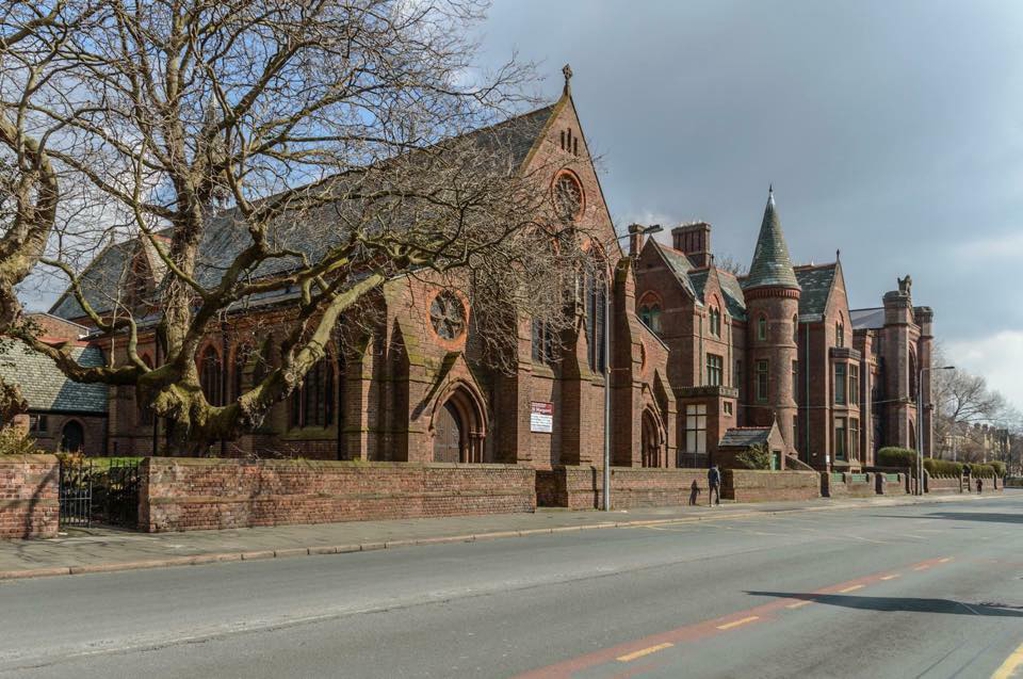 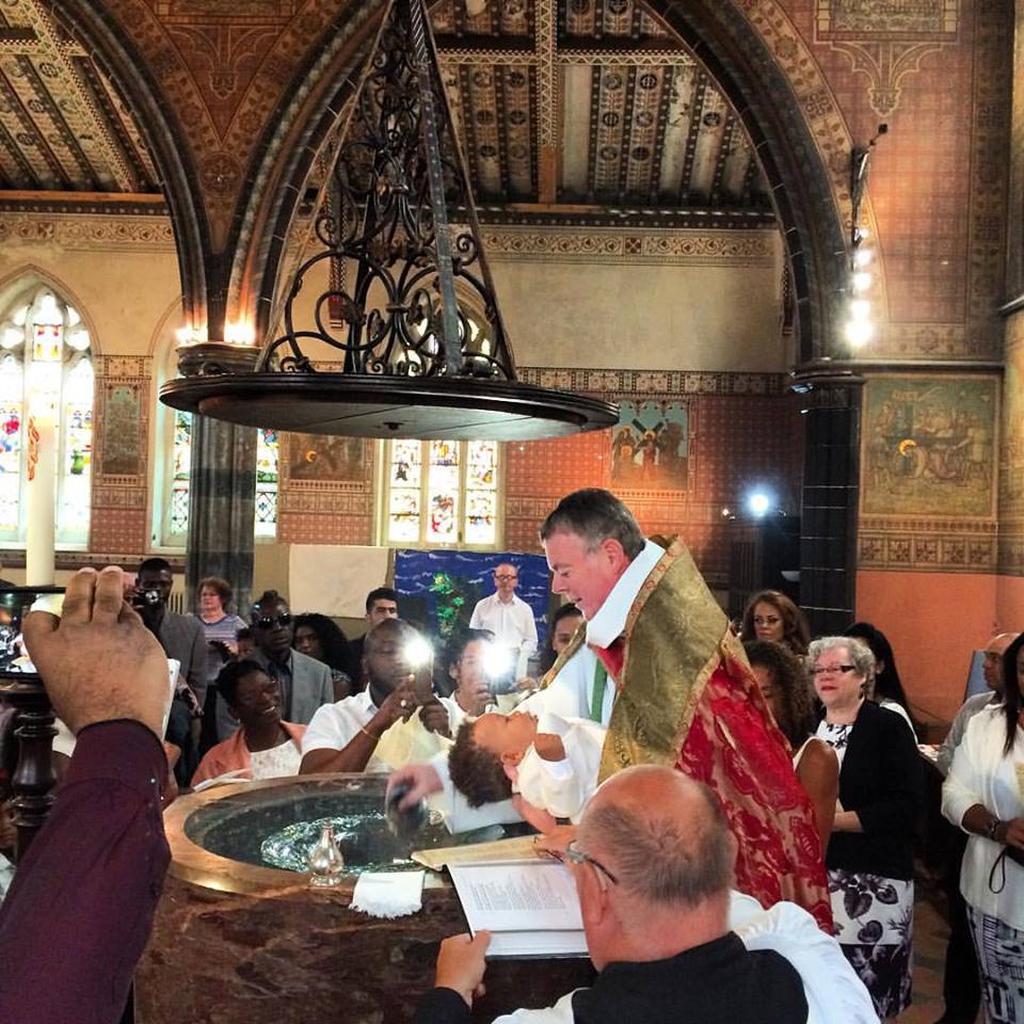 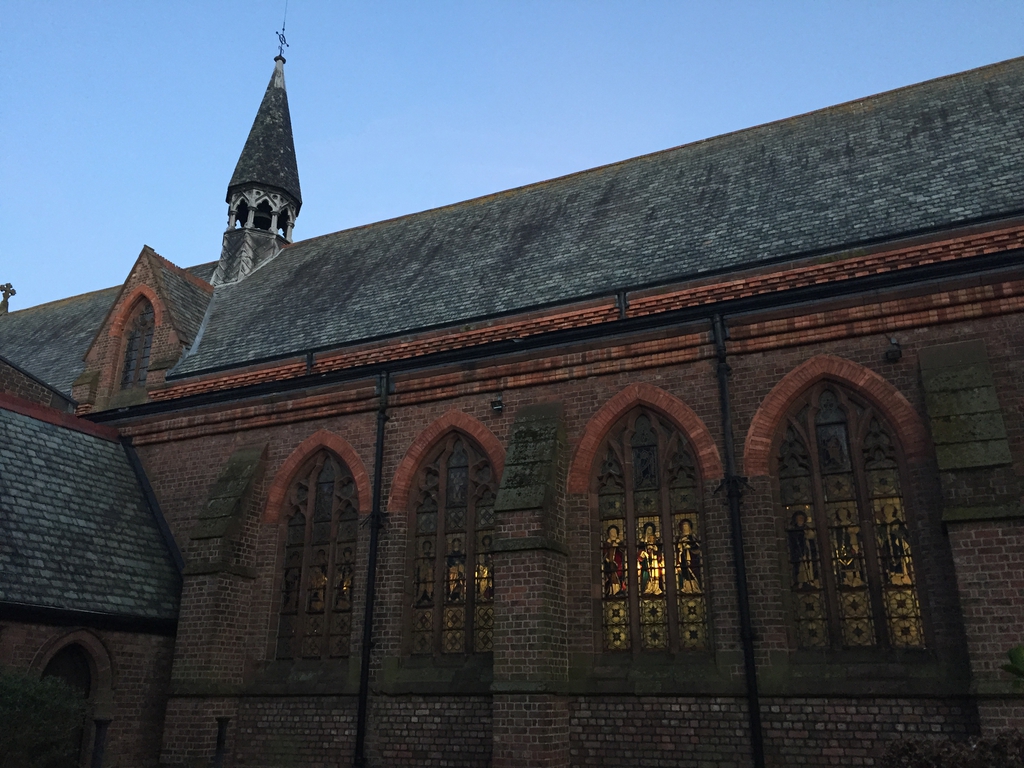 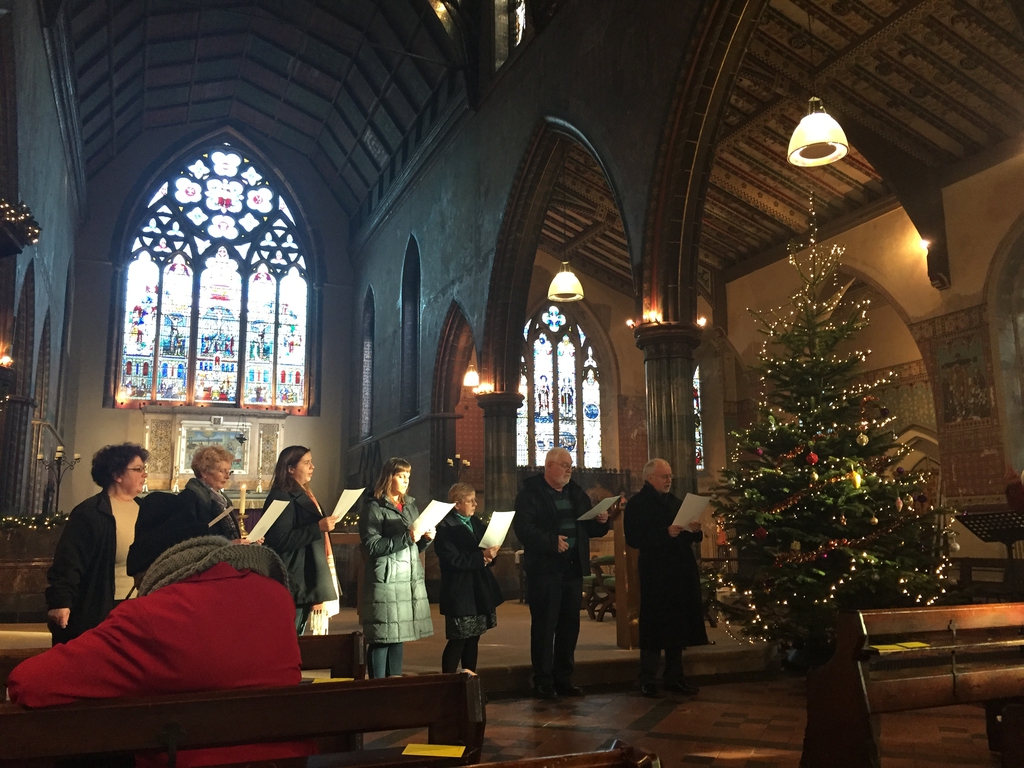 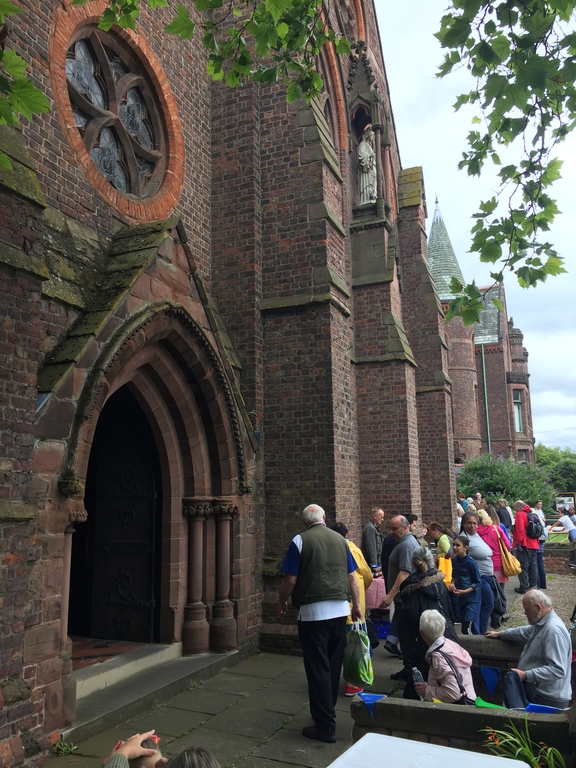 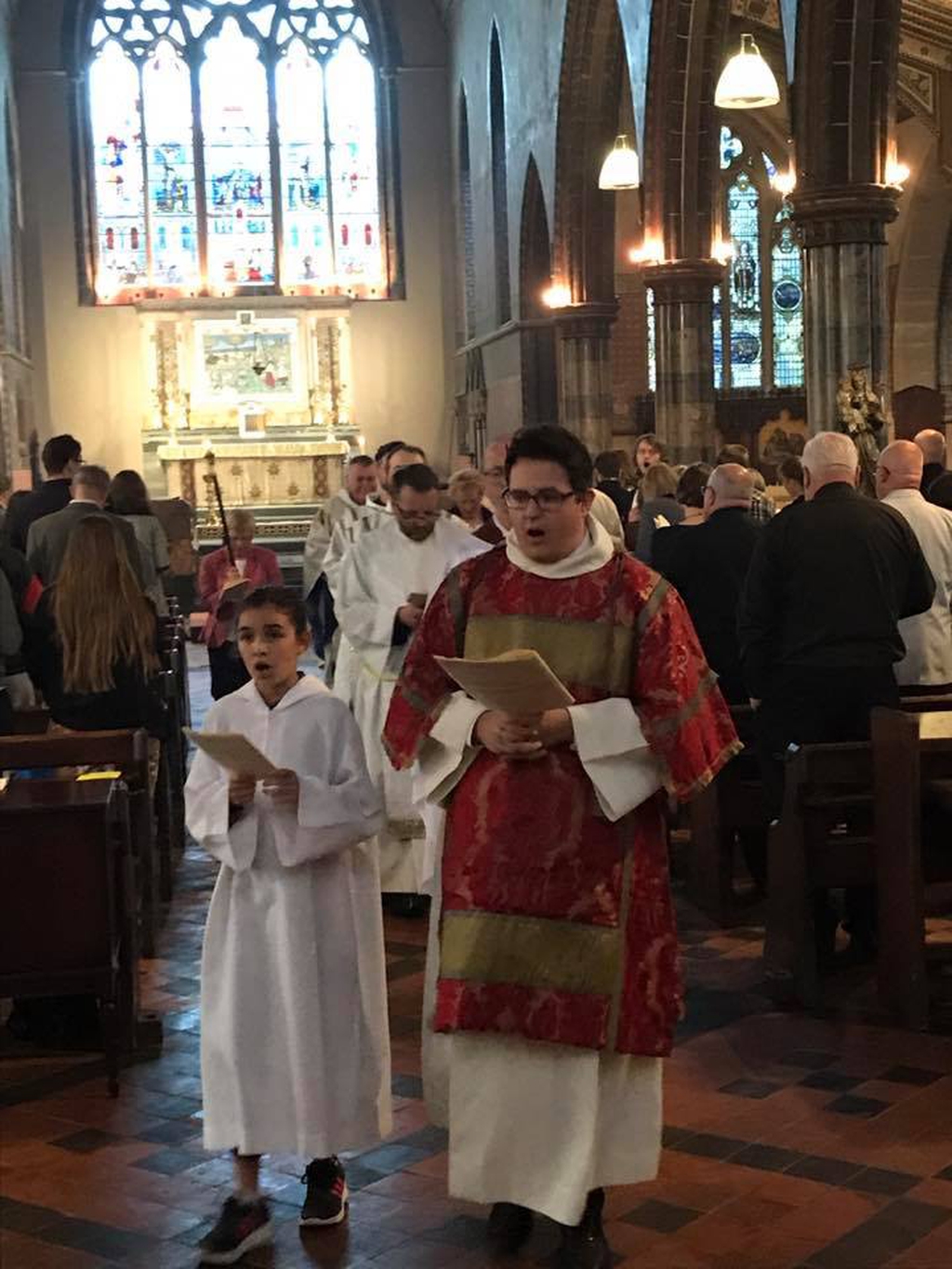 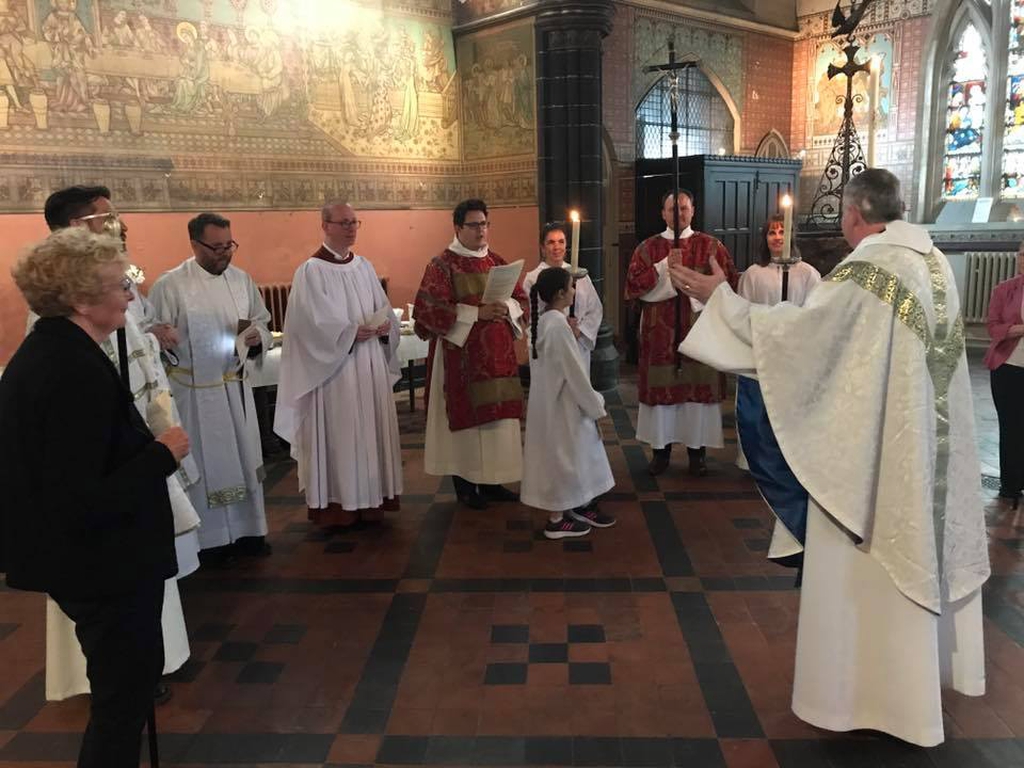 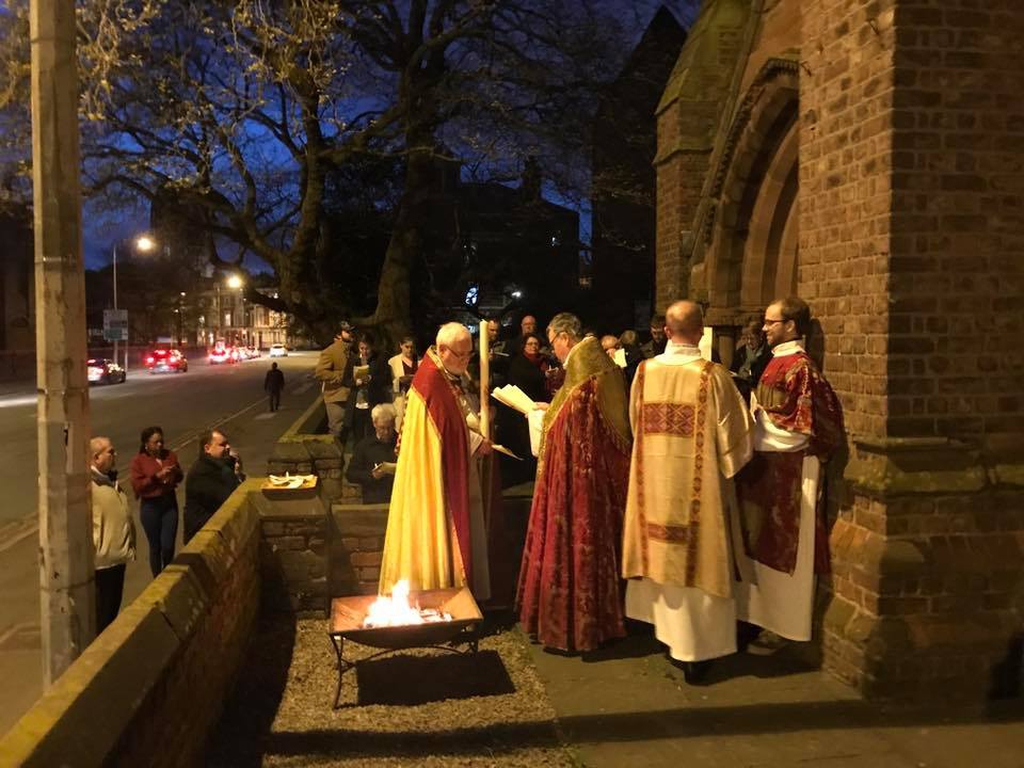 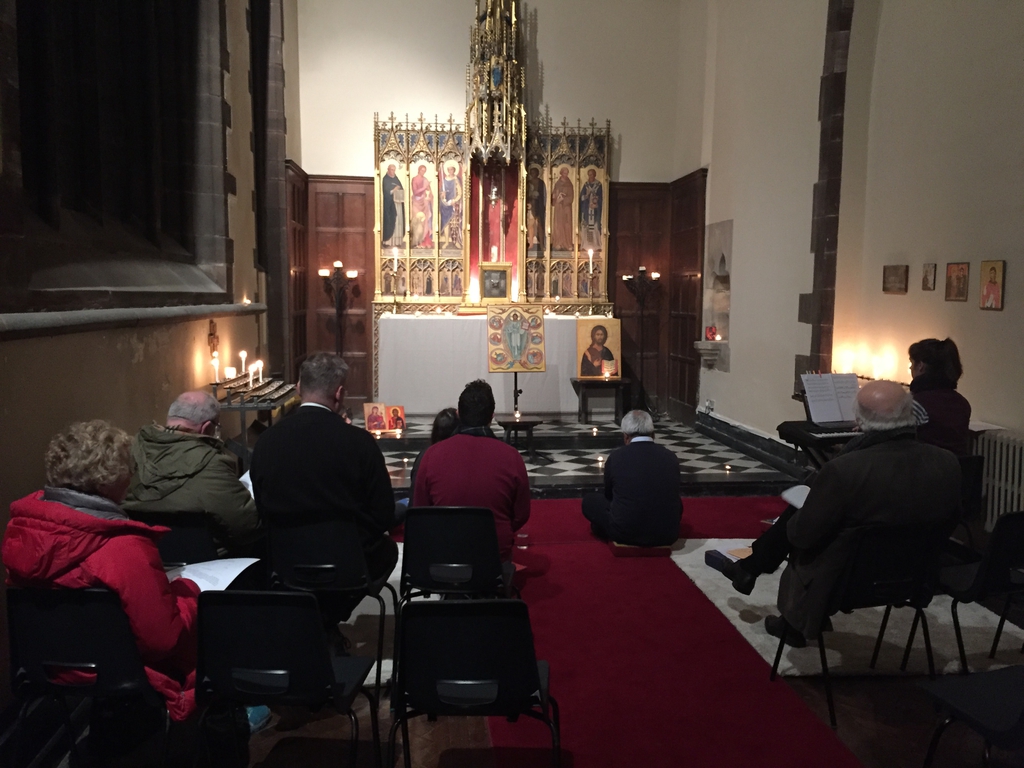 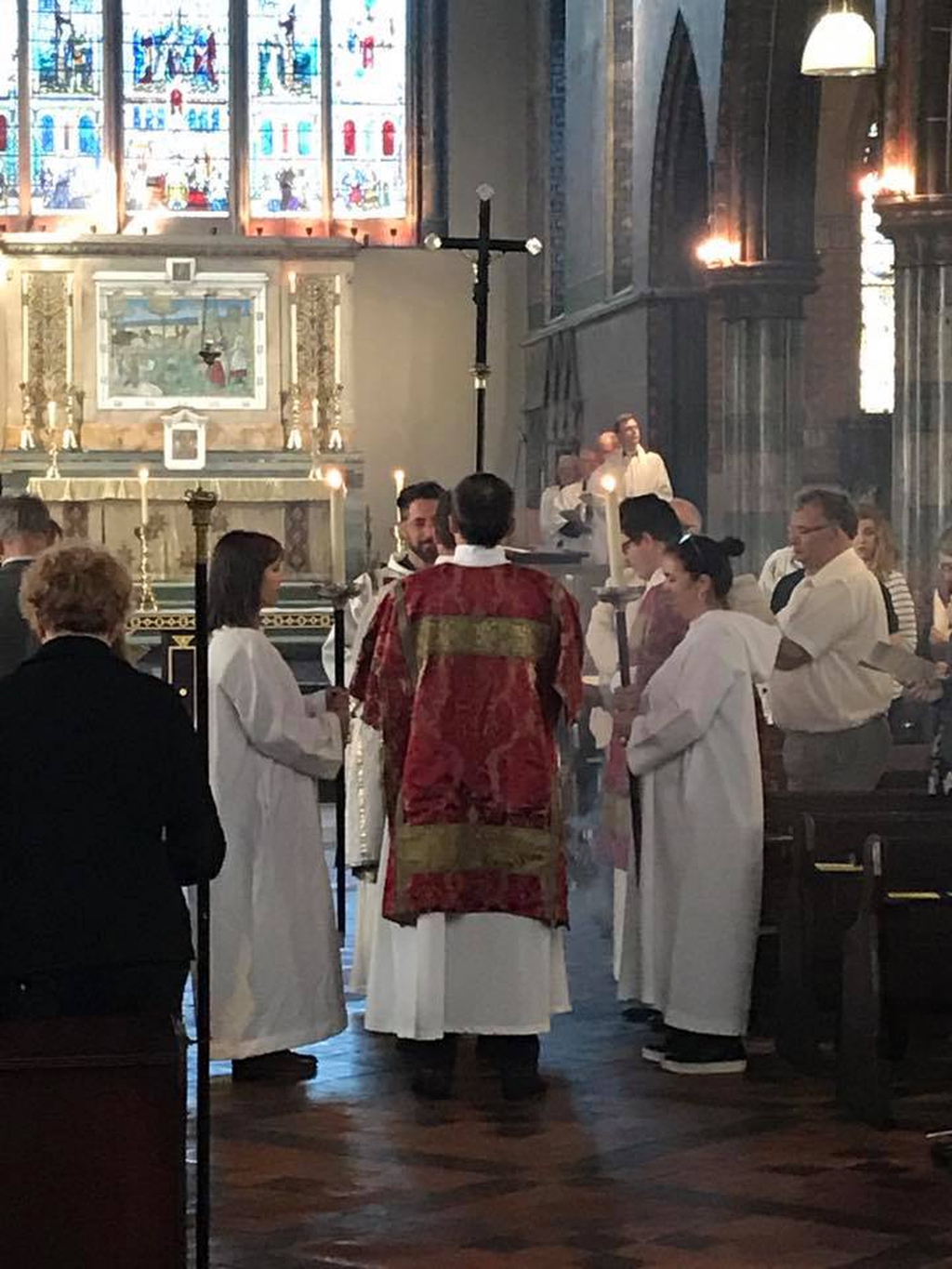 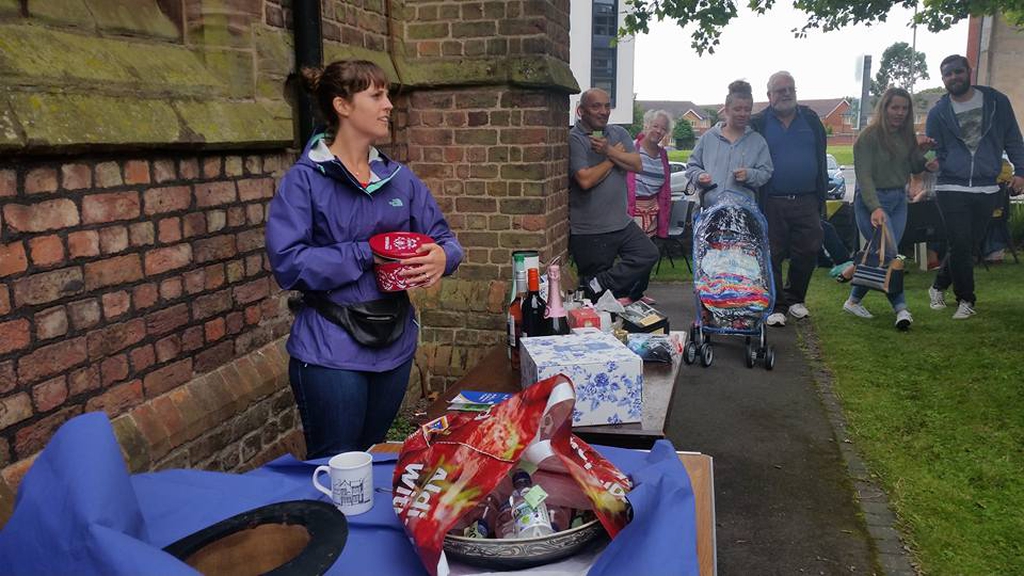 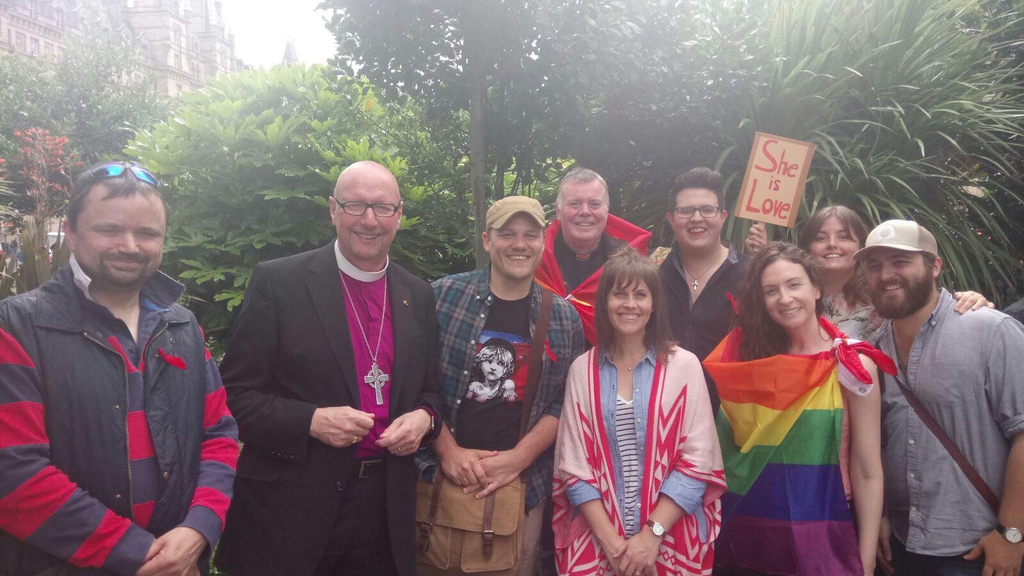 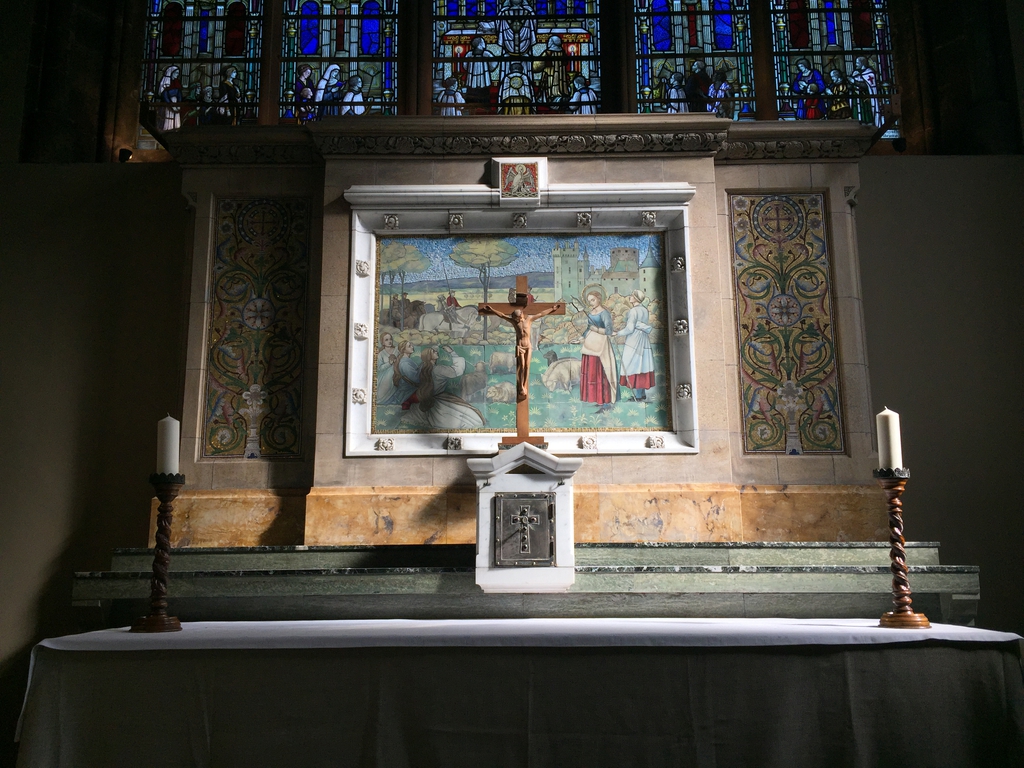 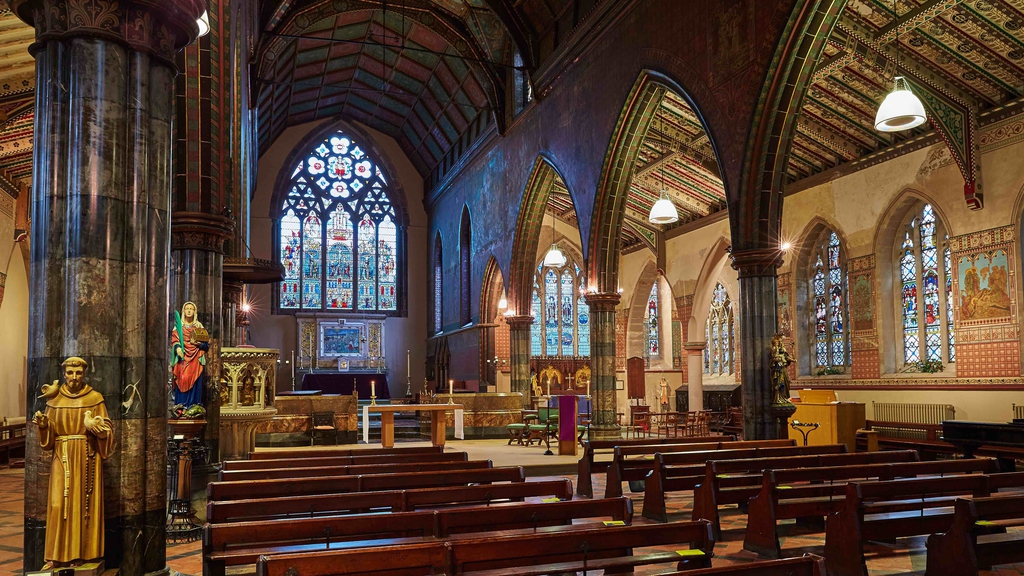 The Parish Church of St Margaret of Antioch is located in the vibrant Toxteth area of Liverpool. We serve a diverse parish which is home to a number of different faith communities and different Christian denominations.

We are also the home of the Anglican Chaplaincy to the University of Liverpool and Liverpool John Moores University.

We are a parish firmly rooted in the liberal catholic tradition of the Church of England and the Eucharist is at the centre of our worshipping life. Good music, enlightened preaching, and dynamic liturgy all help us to worship God and to engage with those who want to encounter God.

The church was built in 1868–69 and designed by G. E. Street. It was paid for by Robert Horsfall, a local stockbroker and Anglo-Catholic. The church became "the centre of Anglo-Catholicism in 19th-century Liverpool".  In 1924–26 the Jesus Chapel, designed by Hubert B. Adderley, was added to the north of the church. The architectural style of the church is Decorated Neo-Gothic.

St Margaret's is constructed in brick, with dressings in red brick and stone, and has a slate roof. Its plan consists of a nave and chancel, the nave being flanked by aisles.  On the roof, at the division of the nave and chancel, is a timber bellcote. In the central part of the west end of the church are two three-light windows, with a buttress between them and on each side. Above the central buttress is a canopied niche containing a statue of St Margaret of Antioch. Over this is a rose window. To the sides of the central part are the aisles under lean-to roofs; each has a doorway with a rose window above. A passage leads from the north side of the church to the vicarage.

Inside the church are six-bay arcades carried on marble piers with bands of alternating colours. The chancel is at a higher level, and is separated from the nave by a low marble wall with central iron gates. In the chancel are a piscina and a sedilia. On the north side of the chancel is a two-bay arcade leading to the Jesus Chapel. The font is circular, carried on six columns, and stands on a hexagonal base. The pulpit is in gilded wood, and is decorated with busts of five saints, including St Margaret and Saint Jerome. In the chancel floor is a brass memorial to Robert Horsfall. There is much painted decoration on the walls, most of it by Maddox and Pearce. Much of the stained glass is by Clayton and Bell. The glass in the west window of the south aisle is by Percy Bacon Brothers. At the east end of the church are two windows, replaced after the Second World War, which were designed by Gerald E. R. Smith and H. L. Pawle, and made in the A. K. Nicholson Studio. In the Jesus chapel is an ornate polychrome reredos. The two-manual pipe organ was made in 1869 by Henry Willis, which retains its original structure, layout, and registration.