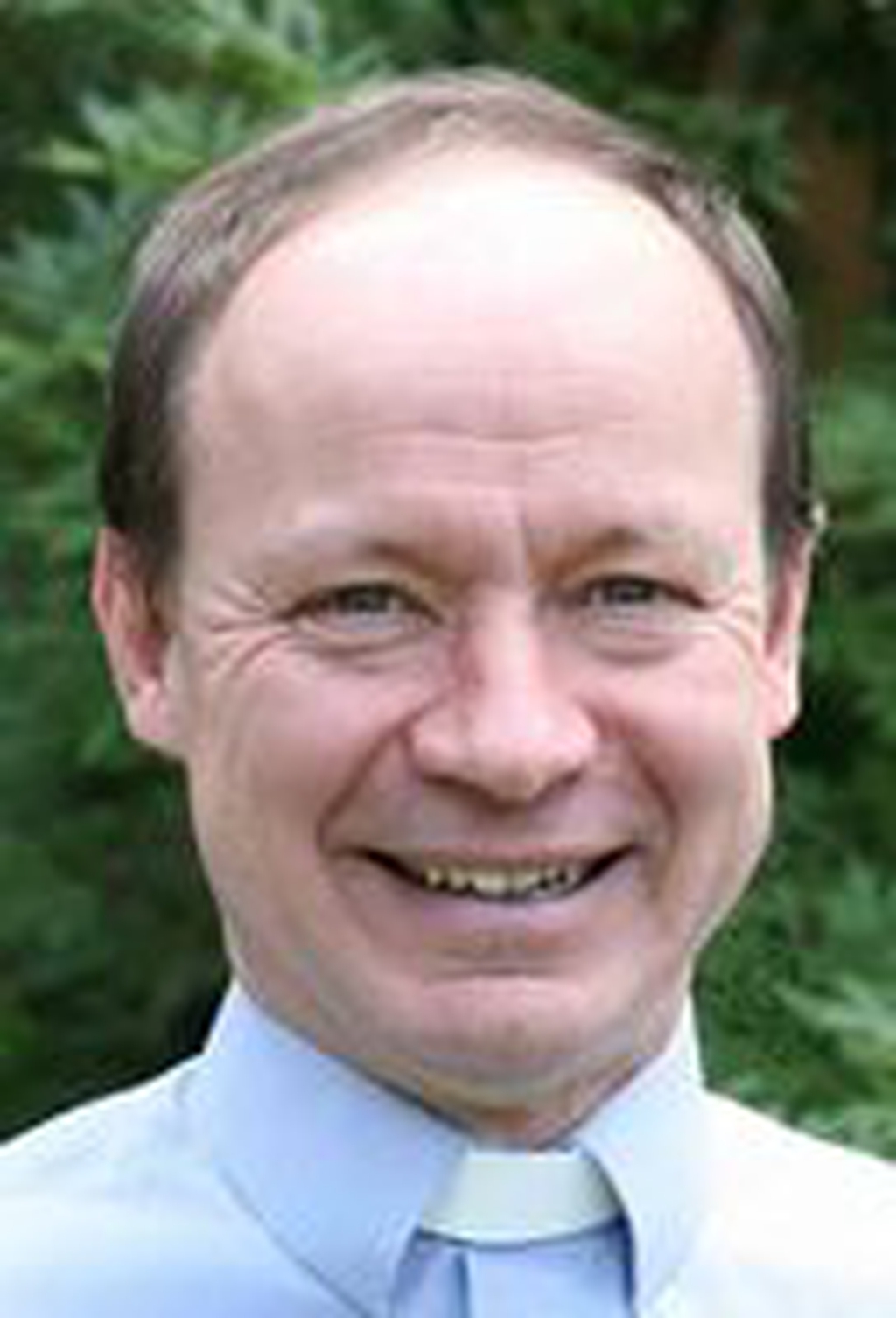 The church was designed in a Gothic style by George Smith and built in 1829-30 at a cost of £4,000, the gift of John Cator Esq. The building consists of a tall nave with galleries in both north and south aisles and at the west end. The tall spire, 172 feet high, known as "the Needle of Kent" is unusually placed at the east end of the church. Staircases at the north west and south west corners lead to the galleries and the two entrances were originally at the foot of these stairs. The north and south porches are later additions, as is the north east vestry which was added in 1879.

The church is built of load-bearing Gault brickwork with Bath stone dressings and roofed with Welsh slates. Both the exterior stonework and interior has been recently restored (2018).
×