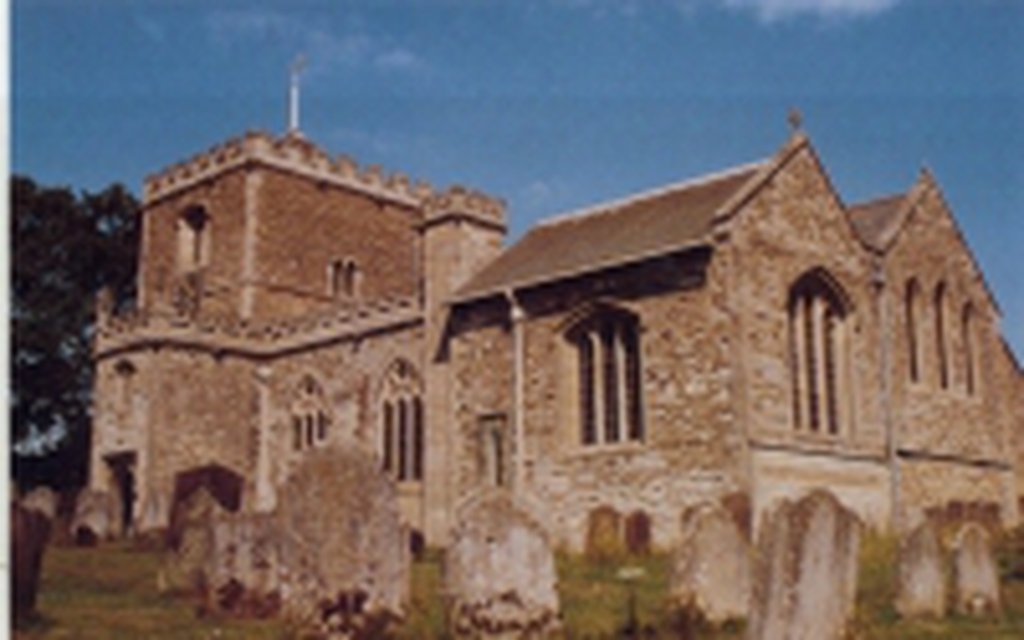 Bletchingley, St Mary the Virgin
Services and events
News and notices
About us
About the church
Find us
High Street Bletchingley REDHILL
Get in touch
01883 818324
Facilities
More information
Social
Edit this church

The church, with its large west tower, sited north of the High Street at the eastern end is a prominent feature in the village. There has been a church on this site for over 900 years and the tower is probably the oldest part, being early Norman (about 1090) and over 5ft thick in parts. There used to be a spire which was destroyed by lightning in 1606.

Part of the chancel is also Norman and was altered in the thirteen century when the south chapel was added. The south arcade and chancel arch are of fifteenth century date. Rhode Hawkins added the north aisle in 1856 and renewed the windows in the south aisle. Further restoration work was carried out by J L Pearson who re-designed the east window of the chancel and Baker-King, who renewed the stone dressings to the tower, including the parapets.

The church is built of a mixture of local Reigate or Merstham stone, ragstone, Wealden sandstone and, for restoration work, Bath and Caen stone, with slates, clay tiles and lead covering the roofs. There is an aisled nave, chancel, south east chapel (originally dedicated to St Margaret and St Catherine but now the Clayton chapel), north east transept or Ham chapel, west tower, two storey south porch and north-east clergy and choir vestries, added in 1859 and 1910. The rood loft stair turret rises from the roof of the south aisle.
×