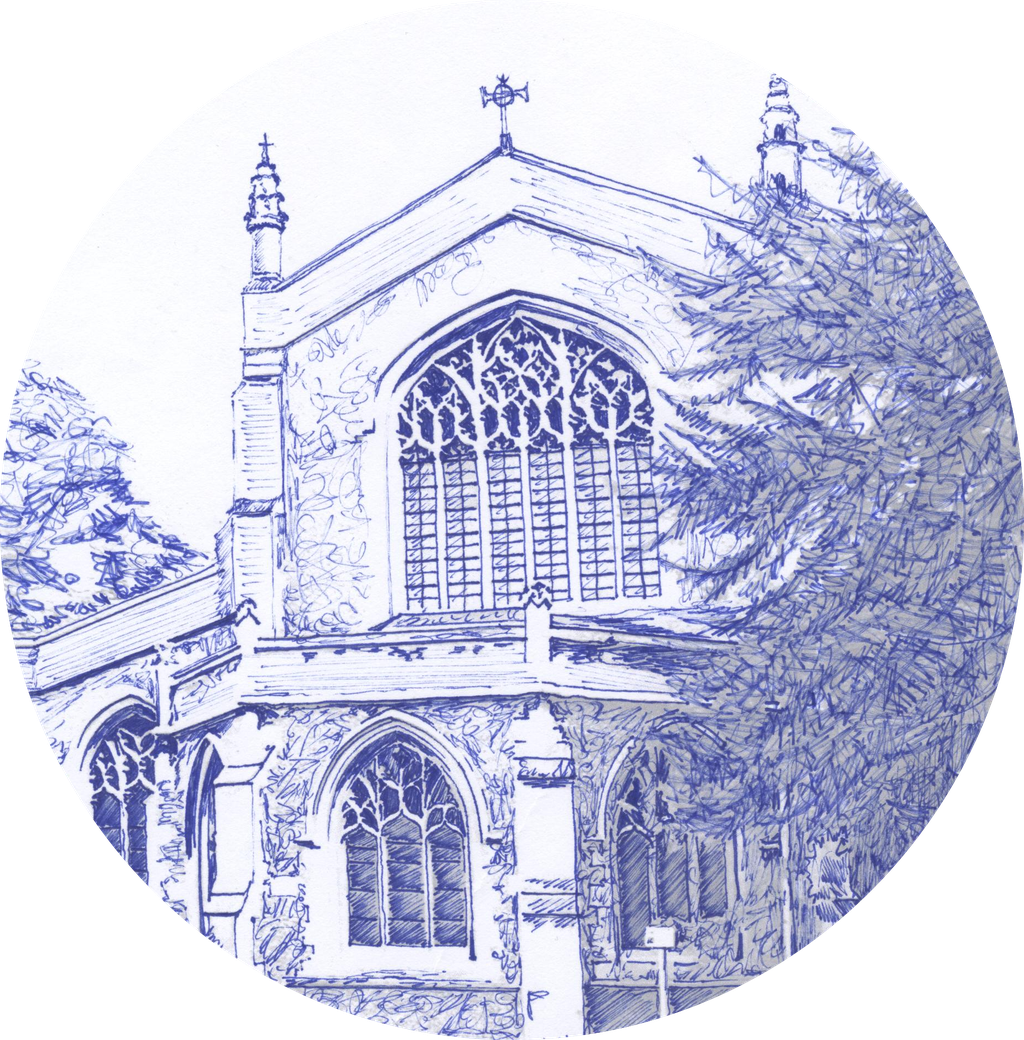 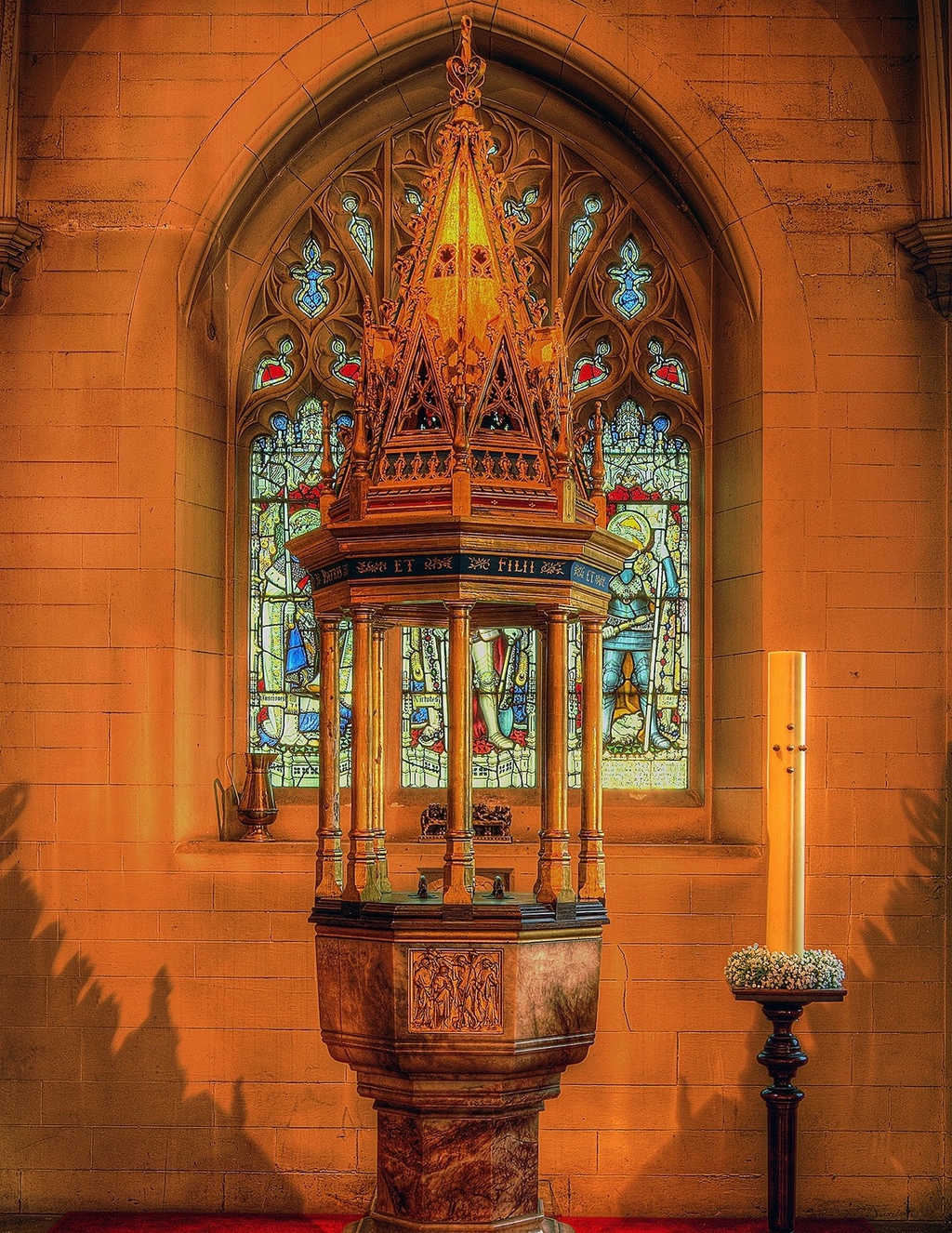 Carshalton, All Saints
Services and events
News and notices
About us
About the church building
Safeguarding
Find us
High Street Carshalton
Get in touch
020 3730 6954
Facilities
More information
Social
Edit this Church

About the church building

This most interesting church is of obscure origin and has an involved subsequent history, which has resulted in the present large and complicated building.

The church stands adjacent to Carshalton Ponds and a church has stood on this site since the Saxon period. It was mentioned in the Domesday Book but is now probably lost. Further archaeological investigation at a lower level might reveal original Saxon work.

The rebuilt Norman church consisted of a narrow nave and chancel. A north aisle was added about the middle of the 12th century, with an arcade of Norman columns, of which some capitals survive in storage. About 1200, the chancel was lengthened and a south aisle added, the arcade capitals of which are still at present visible. In the 13th century, the west tower arch was widened and buttresses were added to the South Aisle wall.

In the 15th century, the chancel was lengthened, the old piscina reused, a new east window inserted and a new roof added. Early in the 18th century, the east end of the south aisle was raised and new windows inserted and in 1723, the remainder of the aisle was raised. In 1725, a similar upper storey was added to the north aisle, presumably with galleries. At a similar period, a chancel was provided with a reredos and the tower was built or rebuilt in its upper part.

In 1893, the church was enlarged on the north side to the design of Sir Arthur Blomfield and the new chancel built to the north of the old one, with an arch joining the two. The northward extension consisted of a new arcade and nave with a new north aisle beyond. In 1913, the new west end, with its baptistry was added, presumably by Sir Arthur's son, Sir Reginald Blomfield, in conjunction with Edward Crutchloe. The subsequent triptych reredos, over the high altar and the chancel screen, are said to have been added by G. F. Bodley, who probably also designed the font.

Finally, a number of works were carried out by Sir Ninian Comper in conjunction with the Reverend W. R. Corbould, as follows:

Shortly after the Second World War were added the curved steps before the screen entrance, font cover, the pulpit sounding board and the stairs and Majesta over the chancel arch.