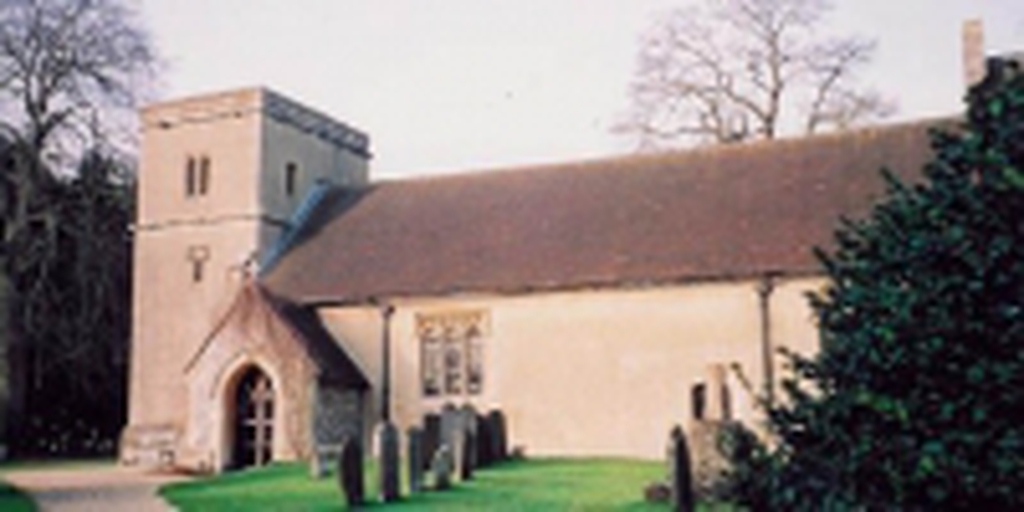 Except for the ancient preaching cross in the churchyard, little remains of the Saxon church which stood on the site of St. Andrew’s Church. The building you see it today has a Norman 11th Century nave with 13th Century additions. The chancel was added in 1834 and the pews in 1881. The Blandy and Wroughton side chapels were 17th Century additions. Some of the Saxon stones still remain at the base of the tower which was enlarged in the 13th Century and the top layer in 1603. Inside the church there are some very fine monuments, mostly in memory of members of the Wroughton family who still live at Woolley Park today. The oldest monument, which is above the pulpit, is dedicated to Elisabeth and Dorothy Nelson who lived at Chaddleworth House and is dated 1619. You enter St. Andrew’s Church through a splendid carved Norman doorway with 14th Century statue niche above it. The alter cloth is by Belinda Scarlett and was commissioned and consecrated in celebration of the Millennium.