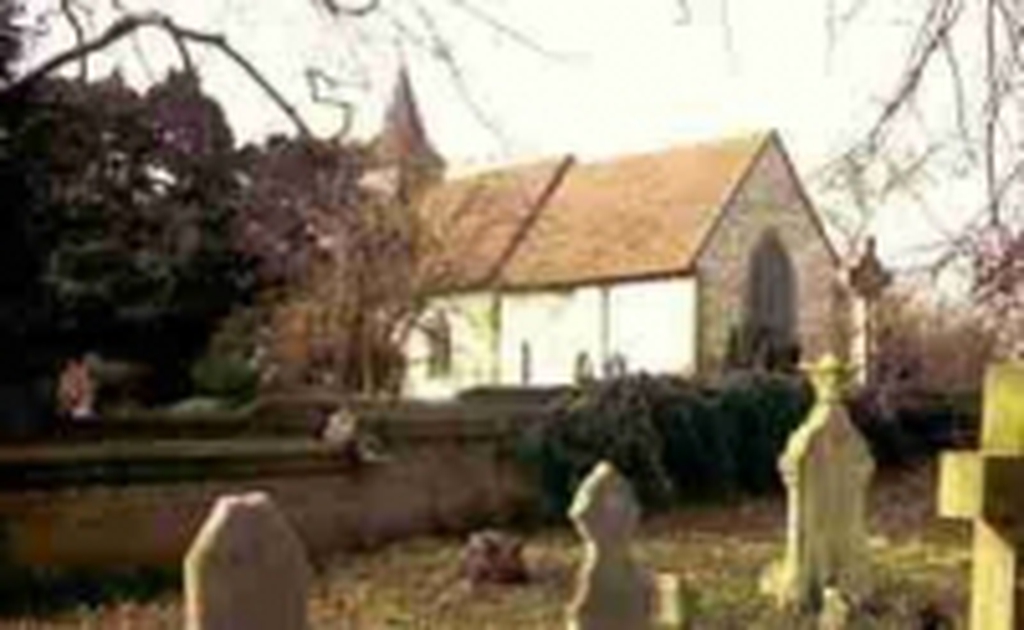 Caterham, St Lawrence
Services and events
News and notices
About us
About the church
Find us
Church Hill Caterham Surrey
Get in touch
(01883) 348751
Facilities
More information
Edit this Church

Originally a Norman church with a semi-circular apse, it was altered many times in the 12th and 13th centuries to provide a chancel, chapel and north and south aisles by the end of that period. The south aisle was later demolished. The east gable to the chancel was rebuilt at the end of the 18th century, but the building was disused after 1866 when St Mary's (opposite) was opened. More general repairs and refitting were carried out in the 1970s when the church was re-opened for occasional use.

The church is maintained by a support group, The Guild of Friends of St. Lawrence's Ancient Church, for which membership is £2 (minimum) per year: it is open to members of all denominations.  During the summer period, the Guild offers "tours" of the church on 4 days, including August Bank Holiday.  Also, teas and coffees are available 3 - 5pm on Sunday afternoons from mid-May to mid-September - outside seating if weather permits.

For more information, see the website, which is included within the "Caterham, St. Mary's" website, at www.stmaryscaterham.org .