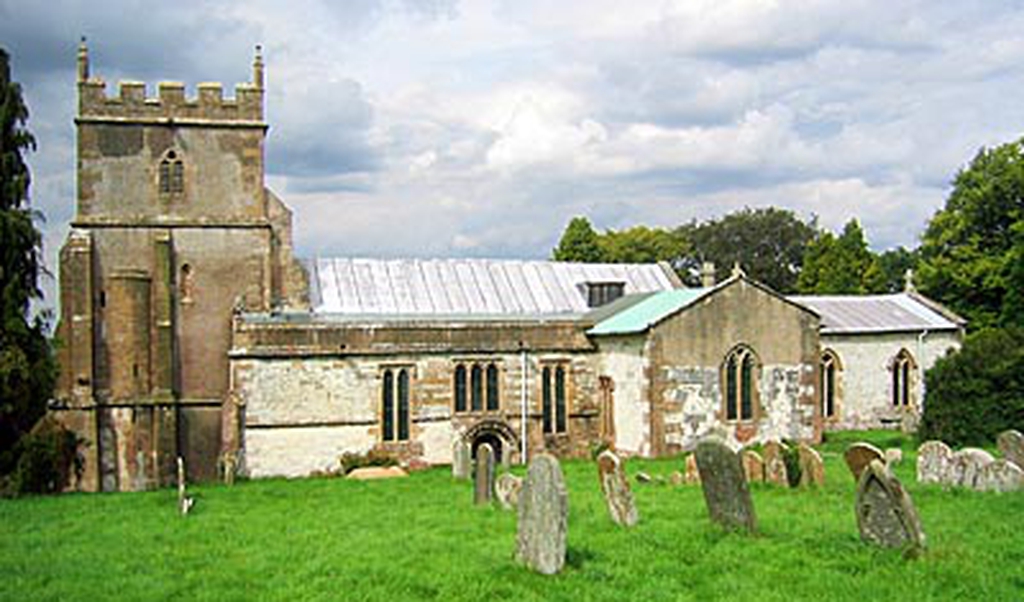 Ashbury: St Mary the Virgin
Services and events
News and notices
About us
Find us
Church Lane Ashbury Swindon
Get in touch
(01793) 783519
Facilities
More information
Social
Edit this Church
Church of England Diocese of Oxford Ashbury

St Mary the Virgin is the parish church in Ashbury in the Shrivenham & Ashbury Benefice. The Parish includes the hamlets of Odstone, Kingstone Winslow and Idstone.

The Ministry Team consists of the Vicar, Rev'd Norma Fergusson, who lives in Shrivenham and a House for Duty Priest/Associate Vicar, Rev'd Canon Paul Richardson, who lives in Ashbury, a Licensed Lay Minister, retired clergy, and an Authorised Minister. There are other lay members who help lead Family Worship and Morning Prayer.

Communion is celebrated twice a month, with Morning Prayer on the first Sunday and the third Sunday is for all-age, Celtic, Taizé services or Café Church where the village shop café welcomes us and we usually include a guest speaker. Morning Prayer is said on Fridays.

The Grade 1 listed Church of St. Mary the Virgin is stone-built dating from the middle-ages. Although the first church in Ashbury was built for the Abbot of Glastonbury sometime before AD 947 the earliest part of the present church is the 12th century west end, the chancel with its three medieval brasses is 14th century and the tower and north and south chapels are 13th century. There is an interesting Norman door with traditional Norman dogtooth and chevron decorative patterns. There is a ring of six bells and a regular band of ringers.