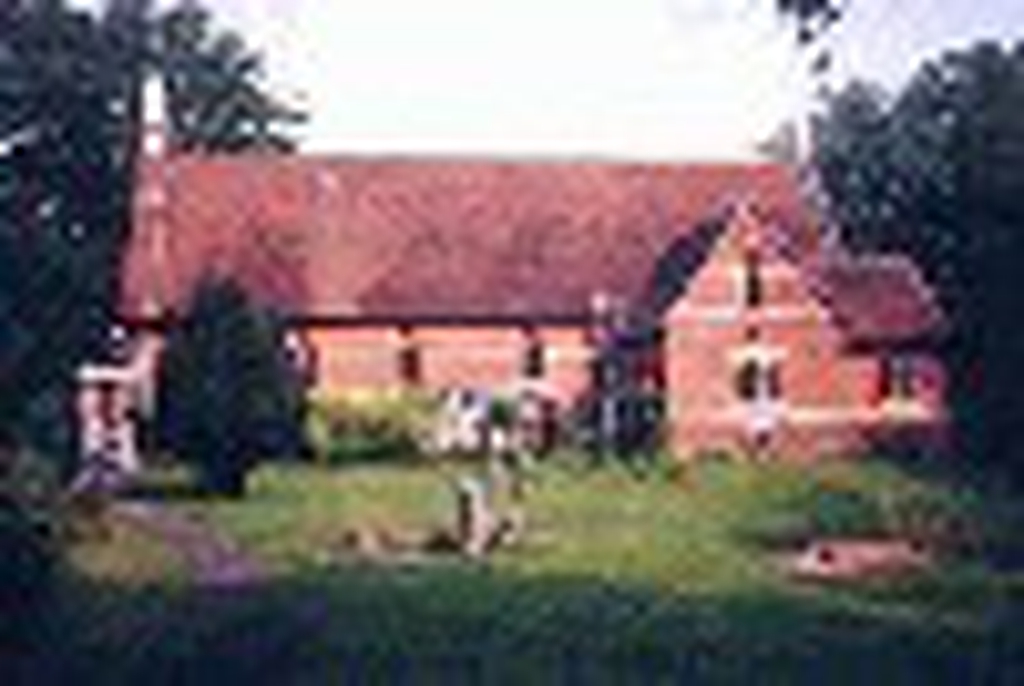 Whyteleafe, St Luke
Services and events
News and notices
About us
Safeguarding
Find us
Whyteleafe Hill Whyteleafe
Get in touch
0208 763 8504
Facilities
More information
Edit this Church

The Church, built in 1864, is situated at the foot of Whyteleafe Hill and is built on an artificial mound. A Mr Drew who owned 'Whiteleaf House', as it was then called, obtained the release of the land. The Church was consecrated on December 4th 1866.

Since it was built St Luke's has had three major extensions. The nave and chancel are the same width and the entrance is via the new porch at the west end. The choir vestry, organ chamber and the clergy vestry, sited south of the chancel was built in 1887. The present pews were purchased in 1938. Invoices exist for the new pews to be made from the best Austrian Oak. Costing at the time £12.17.6d each.

In 1938 the bell and its housing was moved from the middle of the Church to its present position at the west end. In 1968, following the centenary of the building of the Church the North Transept was added in accordance with designs by Frank Senior and Partners.

In 1983 the old porch was demolished and a new porch constructed to the design of and under the direction of P G Kennedy of Macintosh Haines & Kennedy. The walls are faced with red brickwork with stone dressings to the window openings etc., the external walls have a plinth of knapped flint except the additions added subsequently which have brick plinths. The interior is plastered. The roofs are of timber construction, tiled. Internally, the rafters and trusses are exposed and the spaces between the rafters are plastered.

On 13th August 1940 St Luke's became the first Church to be damaged by enemy action when a bomb landed outside the Church in Whyteleafe Hill. On the north wall of the Nave is a 'Book of Remembrance' recording the names of the R.A.F. personnel of the Battle of Britain who served at nearby R.A.F. Kenley.

St Luke's still has strong links with R.A.F.A. The War Graves Commission look after the graves in the churchyard of those killed in action during the last war. We also have links with the local school and uniformed organisations.