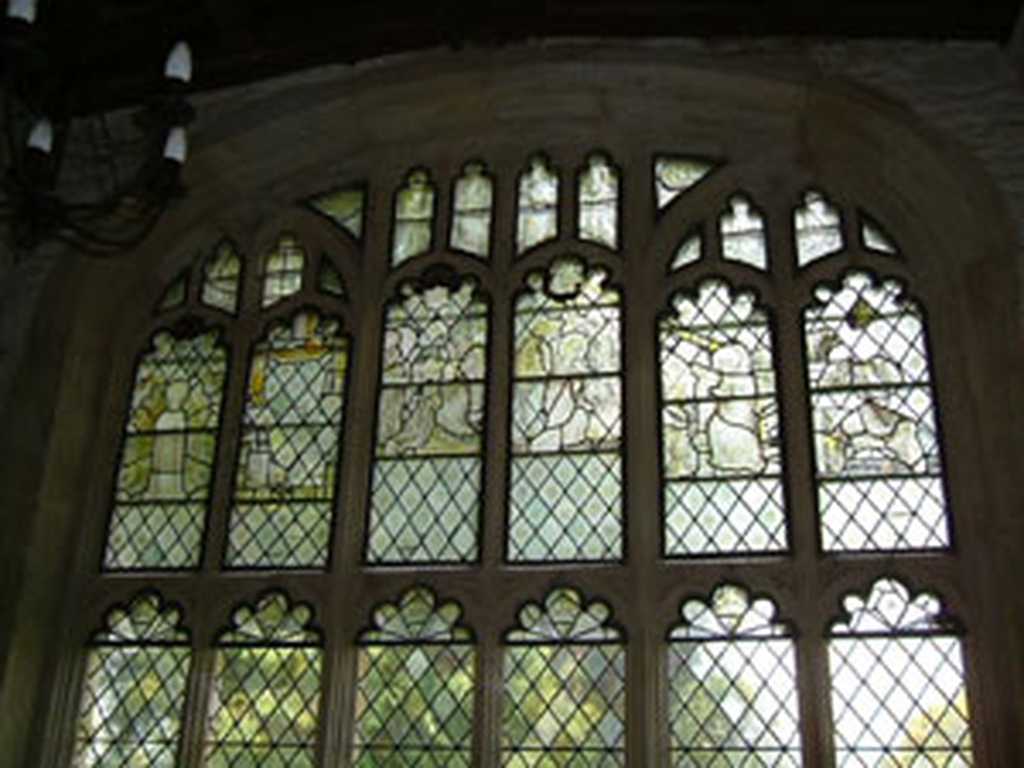 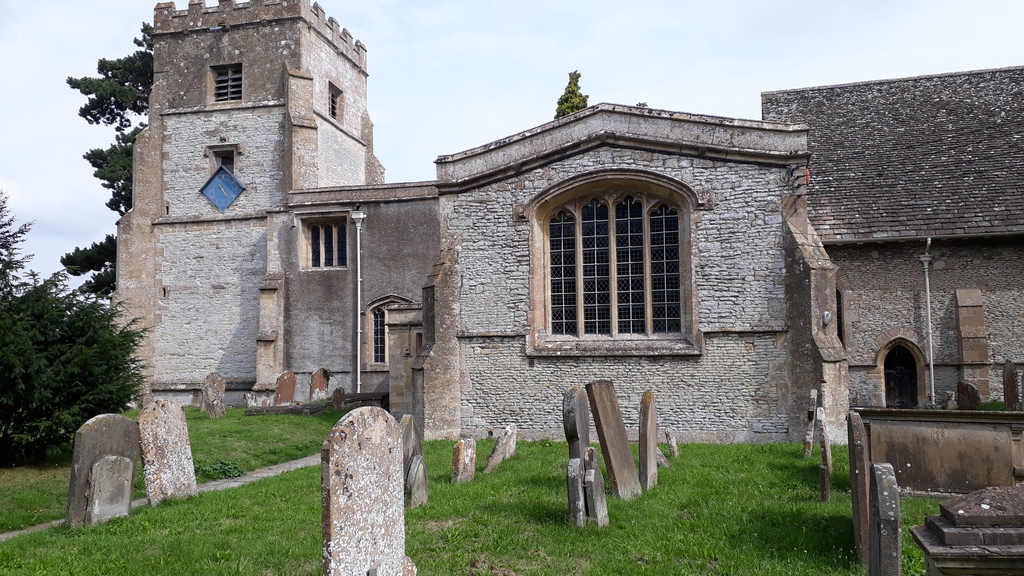 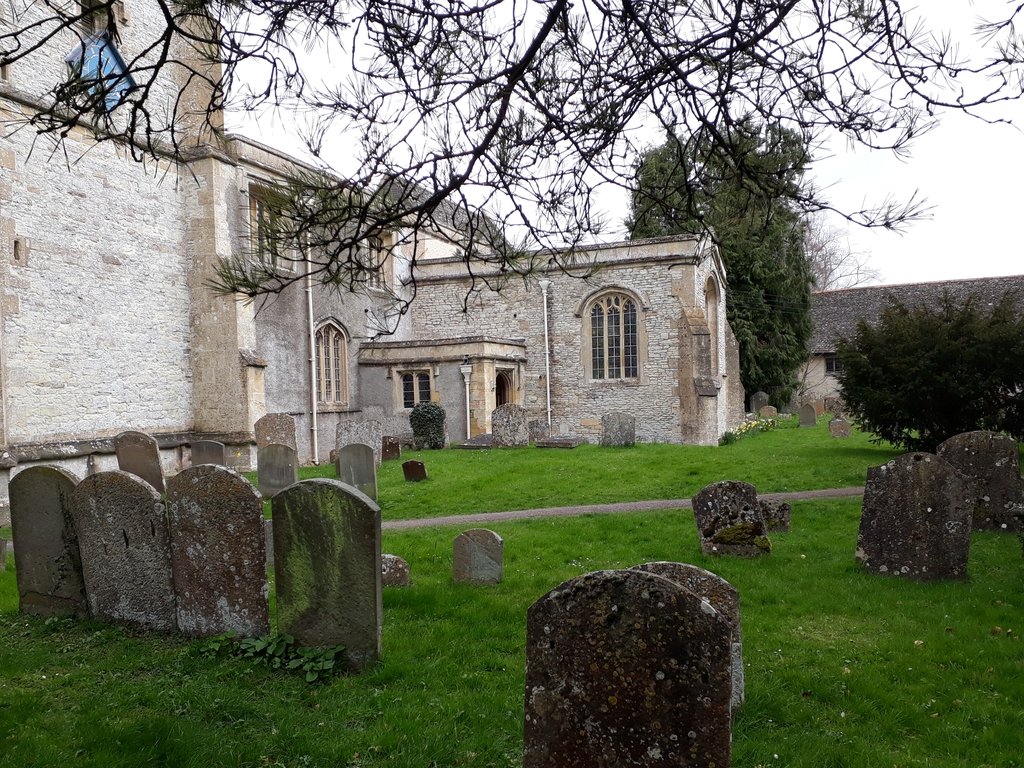 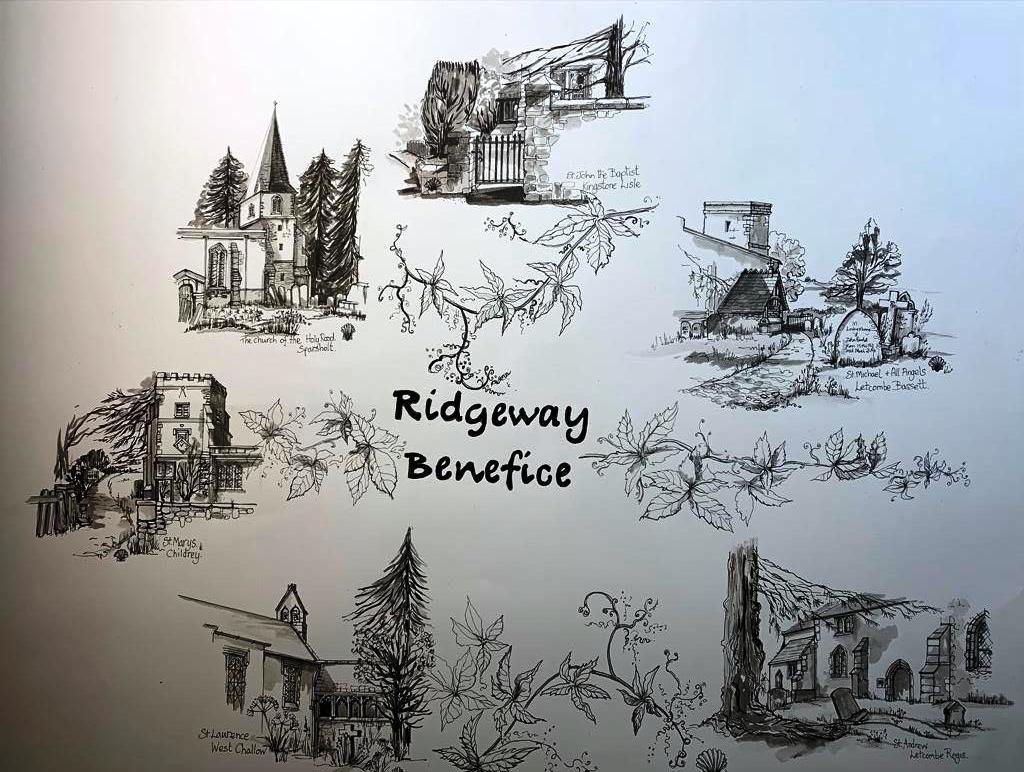 Childrey: St Mary the Virgin
Services and events
News and notices
About us
Safeguarding
Find us
Church Row Childrey Wantage
Get in touch
Facilities
More information
Social
Edit this church

St Mary the Virgin is situated at the northern end of the village overlooking the Vale of the White Horse. Childrey is a quintessential English village, with its own school, shop, pub, village green, duck pond and Methodist church.

The church is open during daylight hours, and visitors are most welcome at any time.

It is listed in Simon Jenkins’ ‘Best One Thousand Churches’.

The present church is a Grade One listed building dating from the 12th Century However, the site goes back over 1000 years to Saxon times, and has been developed and added to over the centuries.

Visitors may be especially interested to see the unique 12th century font, medieval glass, medieval and Victorian tiles, some of the best brasses in the area, the effigy of a 14th Century knight and the one-handed clock.

The lead font dates from the reign of Henry the Second, and is thought to be the oldest of its kind. It has a frieze of 12 moulded abbots in chasubles each having a crozier turned inwards in one hand and a book in the other.

In the north transept, the window has glass dating back to the 14th century.  It tells the life-story of St Mary and was restored in1999.The north transept also houses the effigy of a knight dating from about 1320. It is believed to be Geoffrey Freethorne a member of the Freethorne family who had very strong links with the church at that time. A photograph of the effigy can be found at www.thmcs.org/freethorne (search in date order – 1320).

The brasses are floor and wall mounted and are found in the chancel and south transept. On the north wall of the chancel there is a 14th century Easter Sepulchre. Visitors may also take note of the 17th century graffiti on the choir stalls!

Also found in the south transept is an unusual memorial of a German cross that marked the grave of a British soldier, who died in battle in France in 1914, and was buried by his enemies. His family lived locally and brought the cross back.

The one-handed clock can be found on the exterior of the bell tower. It dates from 1763 and was wound daily until 1986 when it was electrified.

In 2005/6 a major fund raising appeal involving the whole community enabled restoration work to be carried out to the roofs and tower.  The number of bells was increased from six to eight. The bells are rung regularly by a local team who can be heard practising most Wednesday evenings.

Currently (2015), with the help again of the local community another major fund raising appeal has achieved sufficient funds to install a kitchen and toilet in the south transept. This will help support the many social events and special services which are well attended. A successful grant application will also allow for urgent guttering and drainage work to be undertaken.

For information on Childrey Village visit our website by clicking here