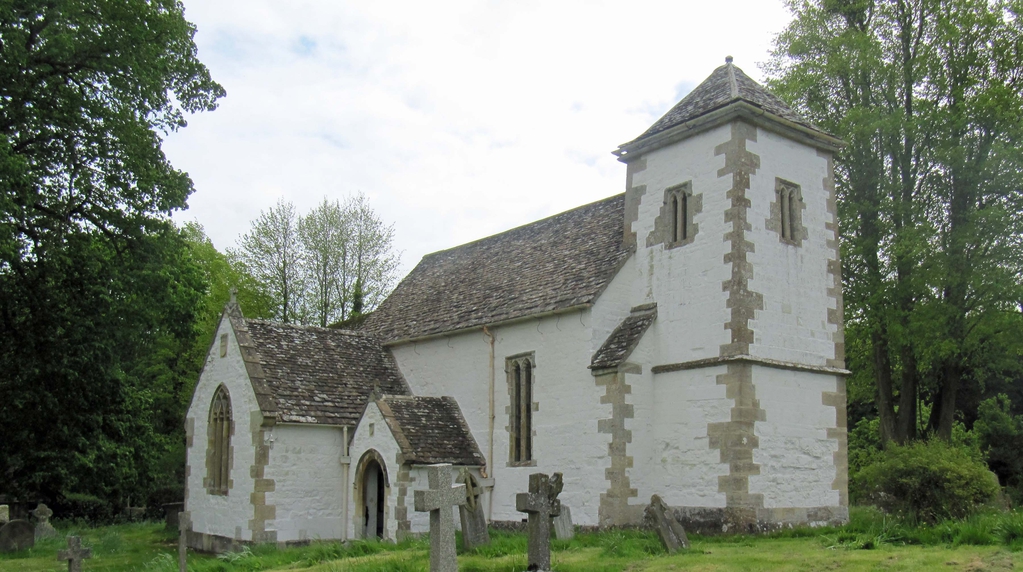 St Swithun's is situated in the grounds of Compton House, Compton Beauchamp in the Shrivenham & Ashbury Benefice.

We are in the process of appointing a new Incumbent, who will live in Shrivenham.

The Ministry Team consists of a House for Duty Priest/Associate Vicar, Revd Norma Fergusson who lives in Ashbury, two Licensed Lay Ministers, two retired clergy, and an Authorised Minister. There are other lay members who help lead Family Worship and Morning Prayer.

St Swithun's may (at first sight) appear to be a private chapel. However, it is not and all are warmly welcome and encouraged to take a look: it is open daily between 9am and 5pm.

The words of the Book of Common Prayer seem particularly appropriate to the space and are used for the two monthly services of Holy Communion and Matins.

St. Swithun's is considered by its worshippers and many visitors to be the jewel in the Benefice crown. Certainly it appears both in Simon Jenkins’ 'Thousand Best Churches' and Richard Wheeler's 'Oxfordshire's Best Churches.' Even the 14th century bell merits four pages in the Church Bells of Berkshire!

Although the church is 13th century, the interior is the work of the inspirational 20th century English artist Martin Travers, who created a beautiful, sacred space within the tiny building. It sits below the ancient Ridgeway track and is on the Diocesan Pilgrim Route.