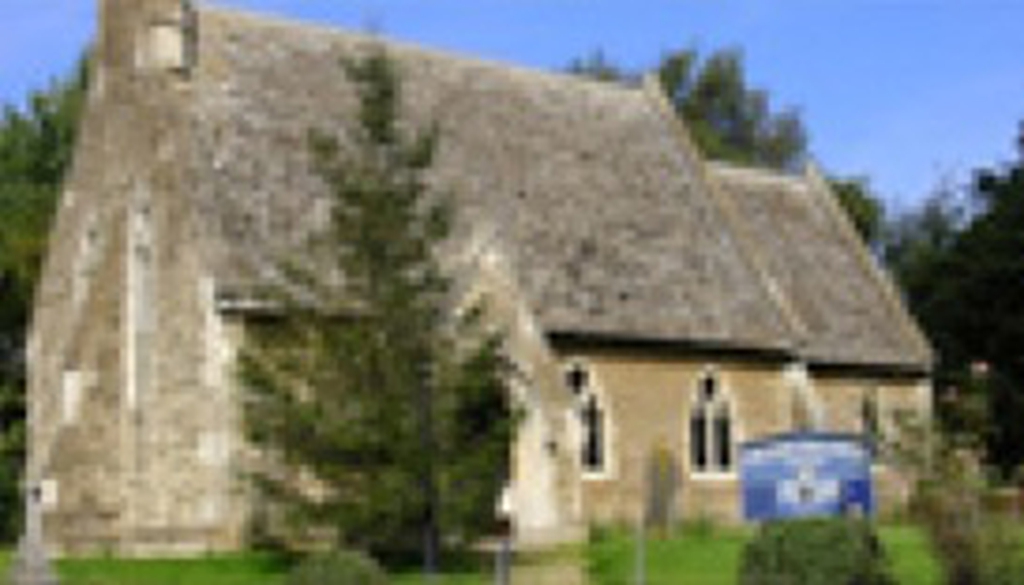 Fernham: St John the Evangelist
Services and events
News and notices
About us
Find us
High Street Fernham Faringdon
Get in touch
(01793) 783519
Facilities
More information
Social
Edit this Church

St John the Evangelist is a chapel of ease in the the Parish of Longcot with Fernham in the Shrivenham & Ashbury Benefice.

The Ministry Team consists of the Vicar, Rev'd Norma Fergusson, who lives in Shrivenham and a House for Duty Priest/Associate Vicar, Rev'd Canon Paul Richardson, who lives in Ashbury, a Licensed Lay Minister, retired clergy, and an Authorised Minister. There are other lay members who help lead Family Worship and Morning Prayer.

Services are held approximately six times a year to celebrate Festivals such as Christmas, Easter and Harvest.

St John the Evangelist was built in 1860. It underwent major renovation, including a new roof, in 2008-2009 and subsidiary work was completed in 2012. It is now leased and managed by a local community group, the Fernham Village Trust (FVT), as a village hall and a centre of worship. It hosts a range of activities including a daily nursery school. The 30 year lease was signed between the FVT and the Diocese in 2009 and maintenance obligations are shared.