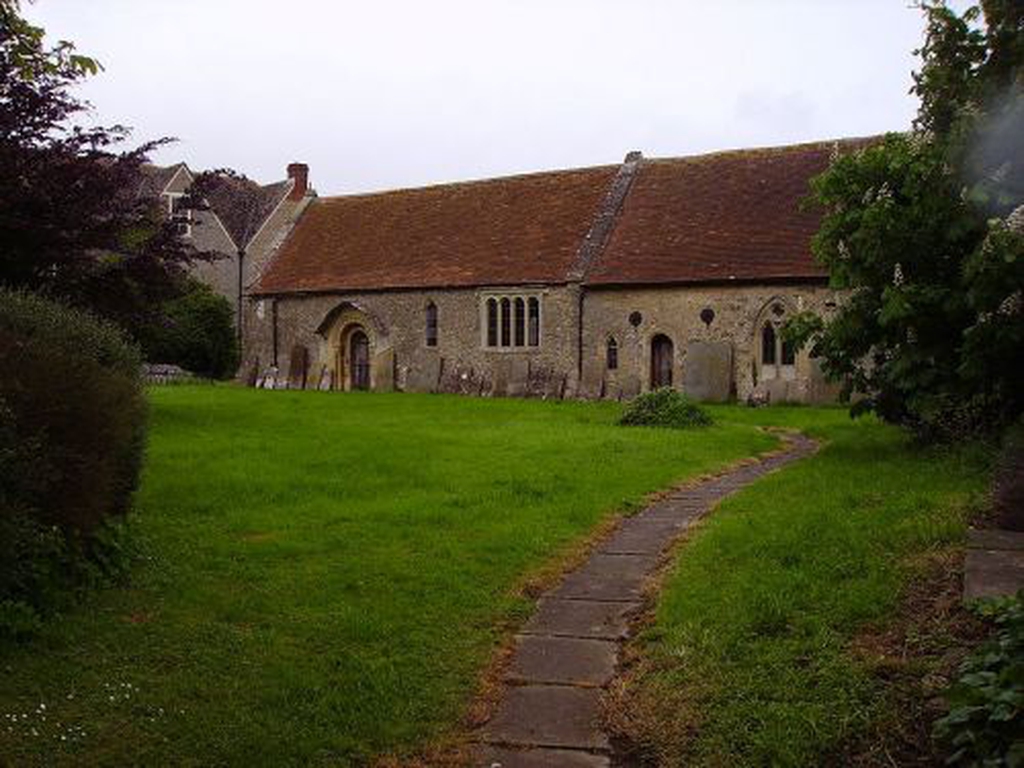 Hatford: St George
Services and events
News and notices
About us
Find us
Off B4508 Hatford Faringdon
Get in touch
(01367) 710267
Facilities
More information
Edit this Church

Hatford is part of a combined parish, with Stanford in the Vale and Goosey, and its church is used for monthly traditional services. St George's Norman Church which is 'chapel like', in having no tower or spire, stands on the site of a much earlier building, dating from Saxon times. Its prominent position is on a shallow bend in the centre of the village which is threaded by the B 4508. Early English architecture is interspersed with original Norman craftmanship which is rather resplendent in the fine, carved doorway on the south side, the nave and chancel arch. Mentioned in the Domesday Book, Hatford translates into 'a ford beside a headland or hill'. The Norman font in St.George's probably witnessed the marriage in April 1555 of Anne Dudley the widowed Countess of Warwick, to Sir Edward Unton of Wadley House.

If locked, the key may be obtained from the Manor House, which lies a few yards beyond the church.