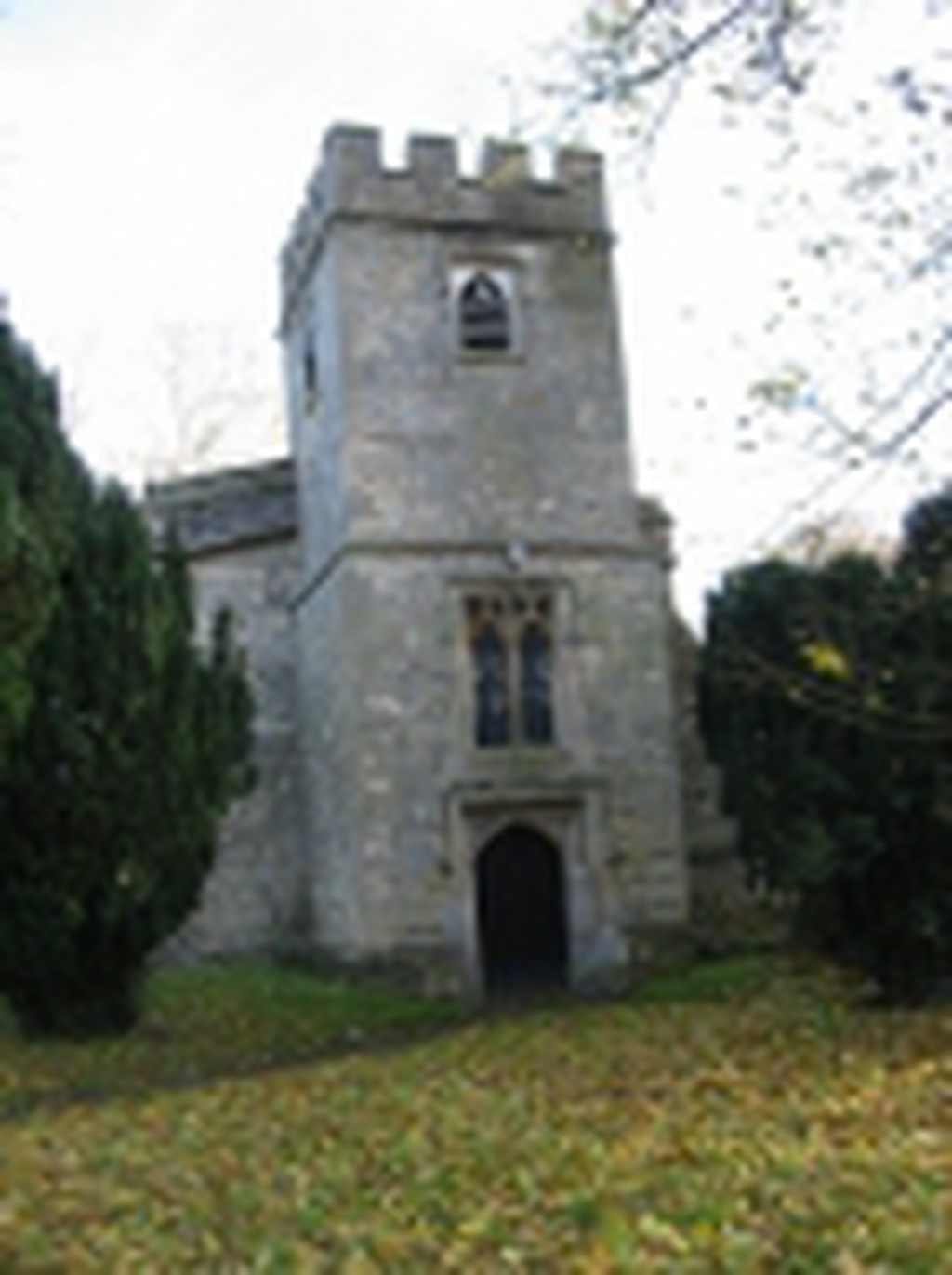 Horsenden: St Michael & All Angels
Services and events
News and notices
About us
Find us
Horsenden Lane Horsenden Oxford
Get in touch
Facilities
More information
Edit this Church

The church stands adjacent to the grounds of Horsenden Manor. There has been a church on this site since at least 1210 AD. The present church is part of a larger 15th century building. In 1765, the nave and the west tower were demolished and the present tower built; it contains a bell dated 1582. In the late 19th century, the chancel was extended 8ft to the east.

Inside, note the 16th century screen, which is used to separate the chancel from the nave, and the patterned tiles on the floor, which were almost certainly made near Penn in the 14th century. Note also the Victorian tiles on either side of the altar, where an eagle has the head of a calf, and visa versa. The stained glass in the south windows is by Westlake and is considered to be some of the best work of the period (1900).

Edward Stone, Rector from 1737, found that chewing willow bark helped his rheumatism, which he reported to the Royal Society in 1763. The active ingredient was later shown to be salicylic acid or aspirin.

The key –holders are listed on the church notice board.

A service is held at St Michael & All Angels, Horsenden, once a month.