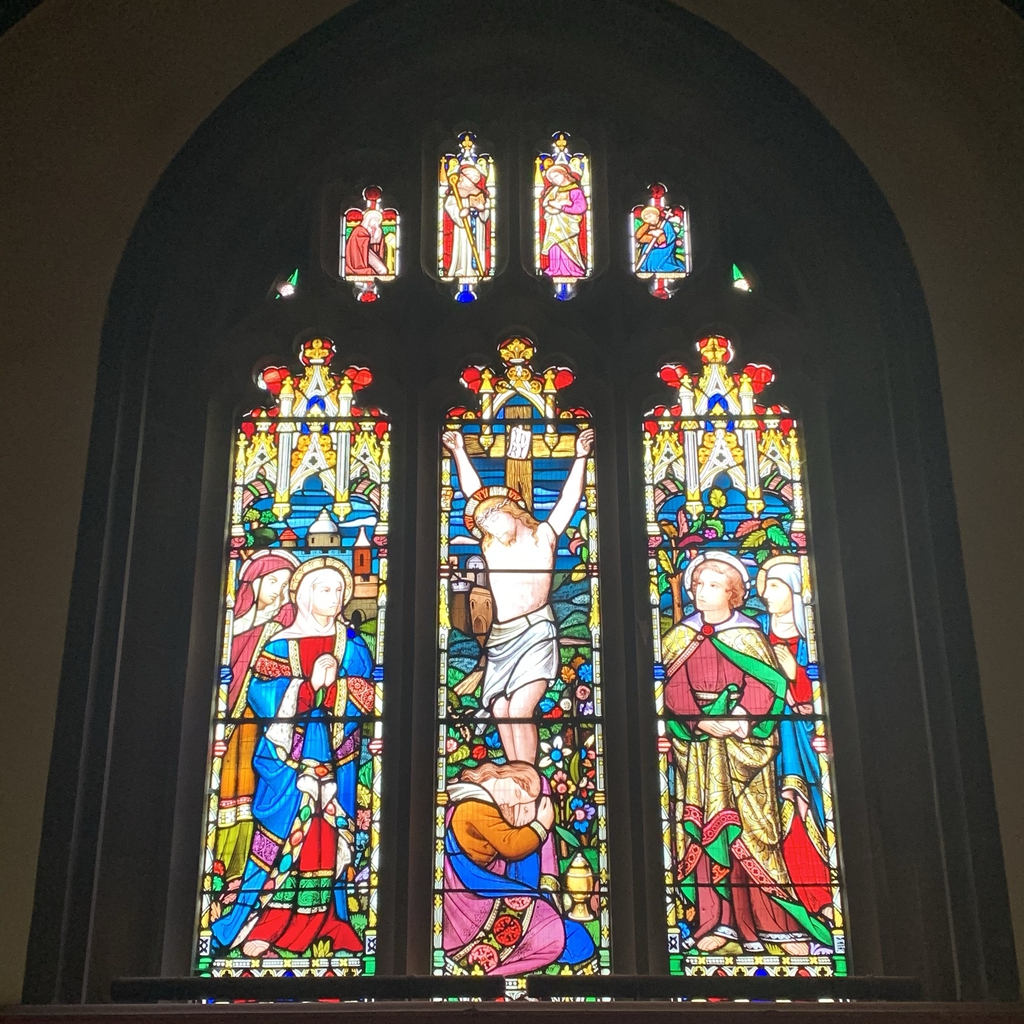 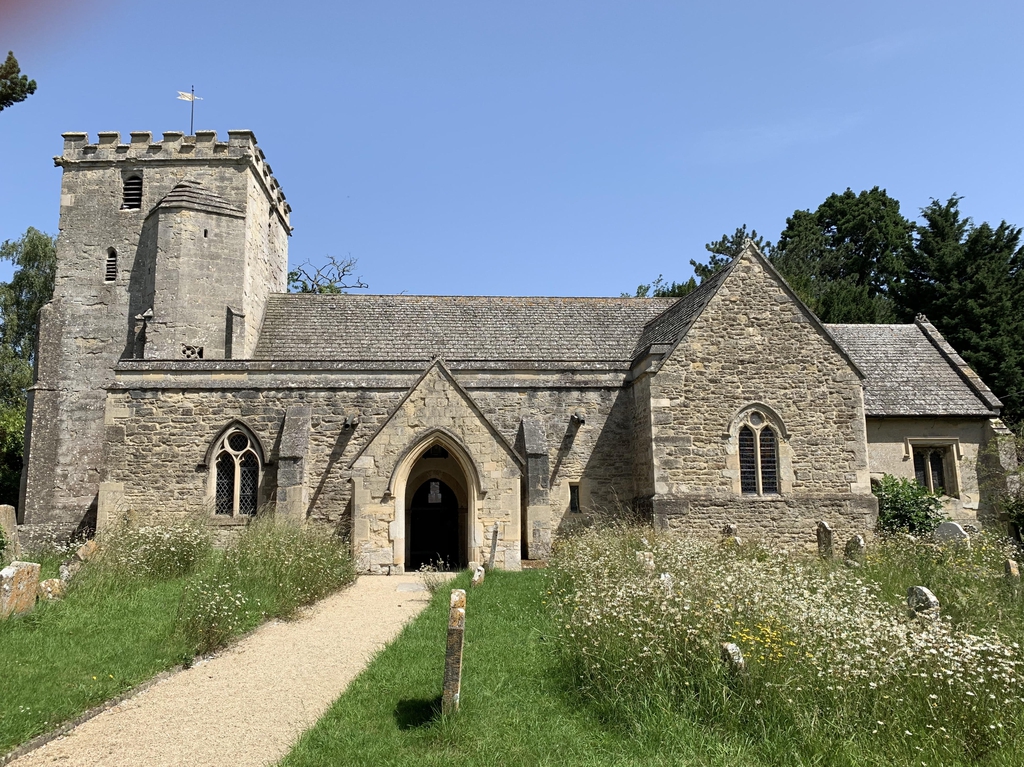 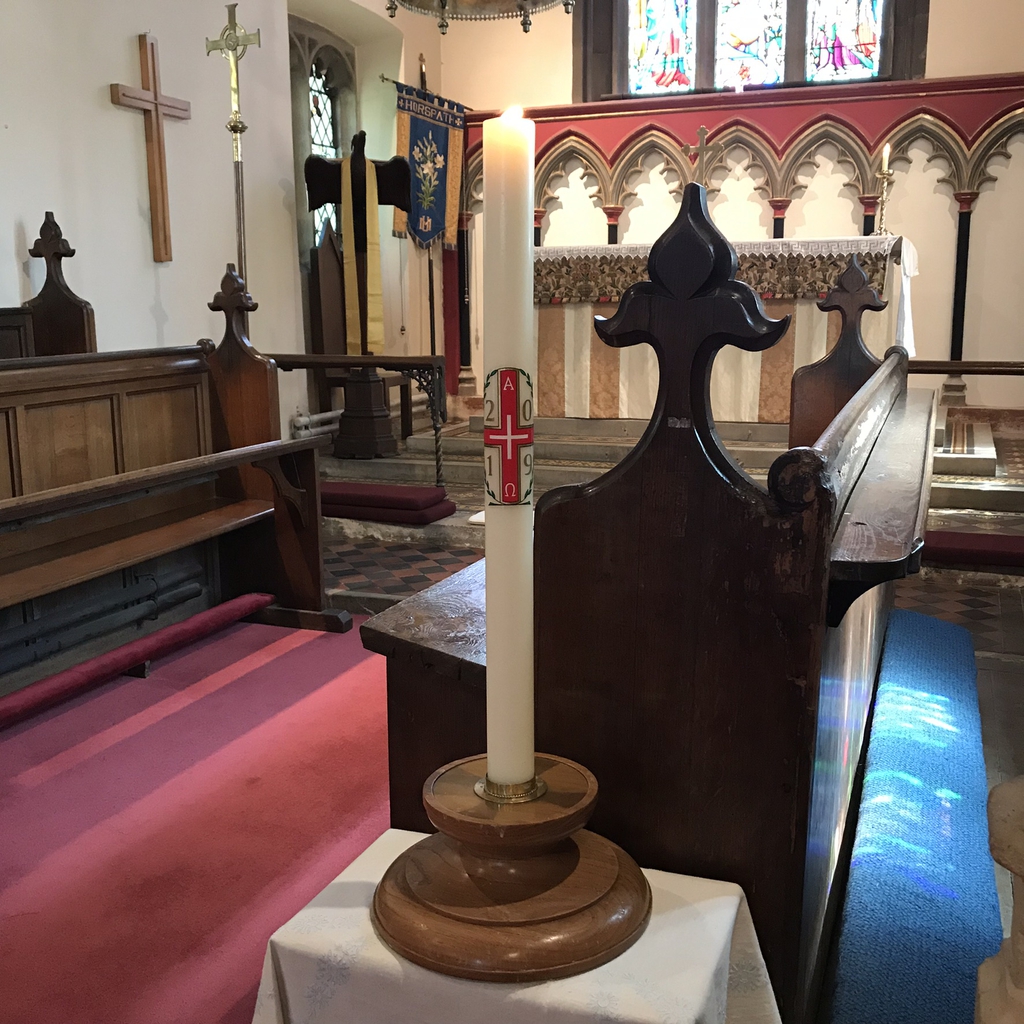 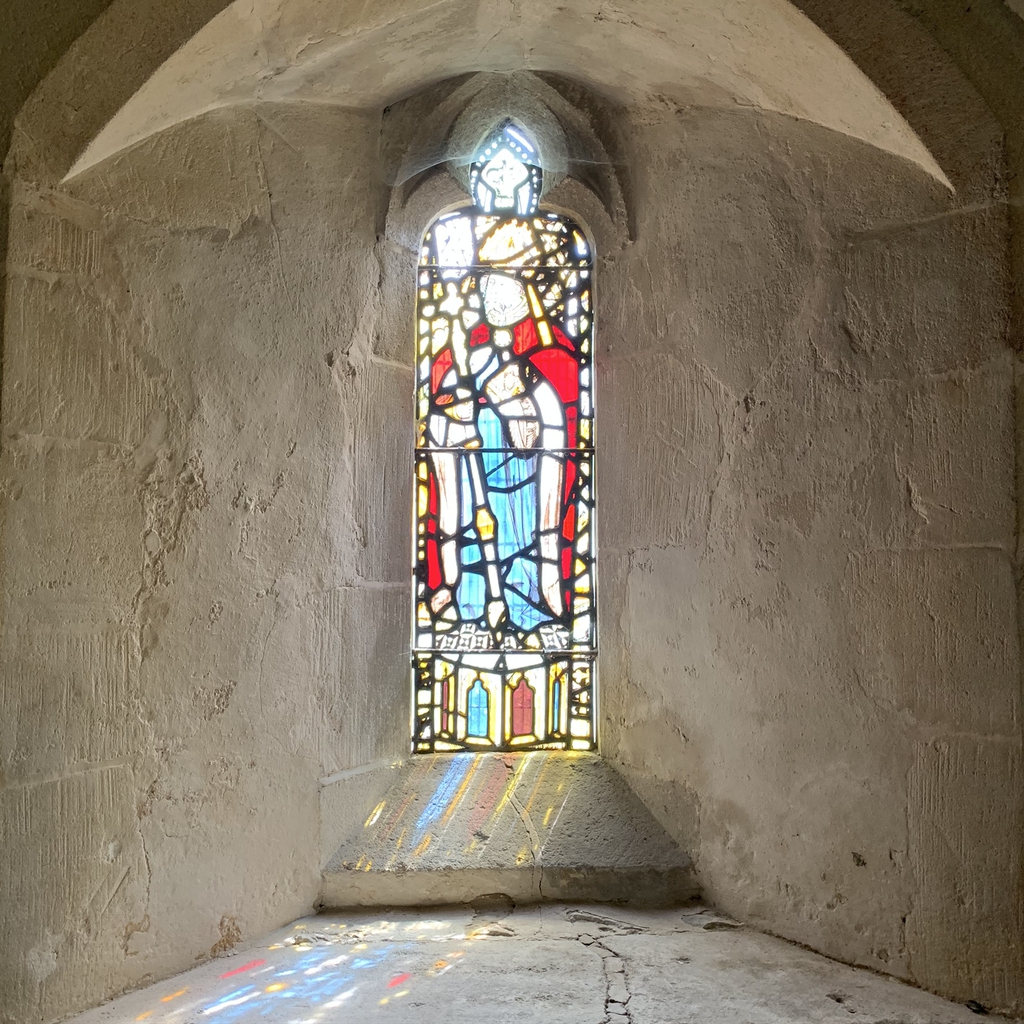 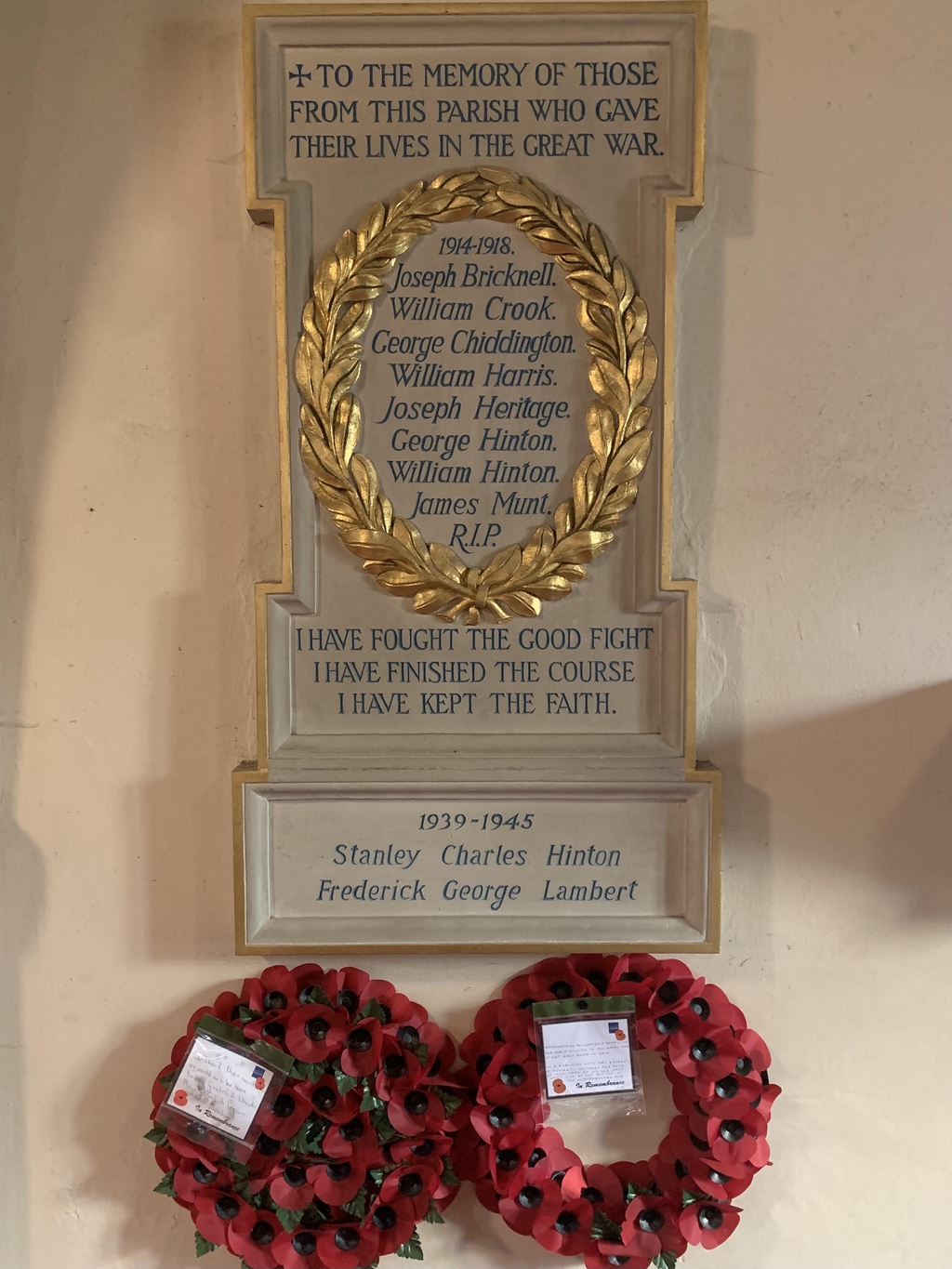 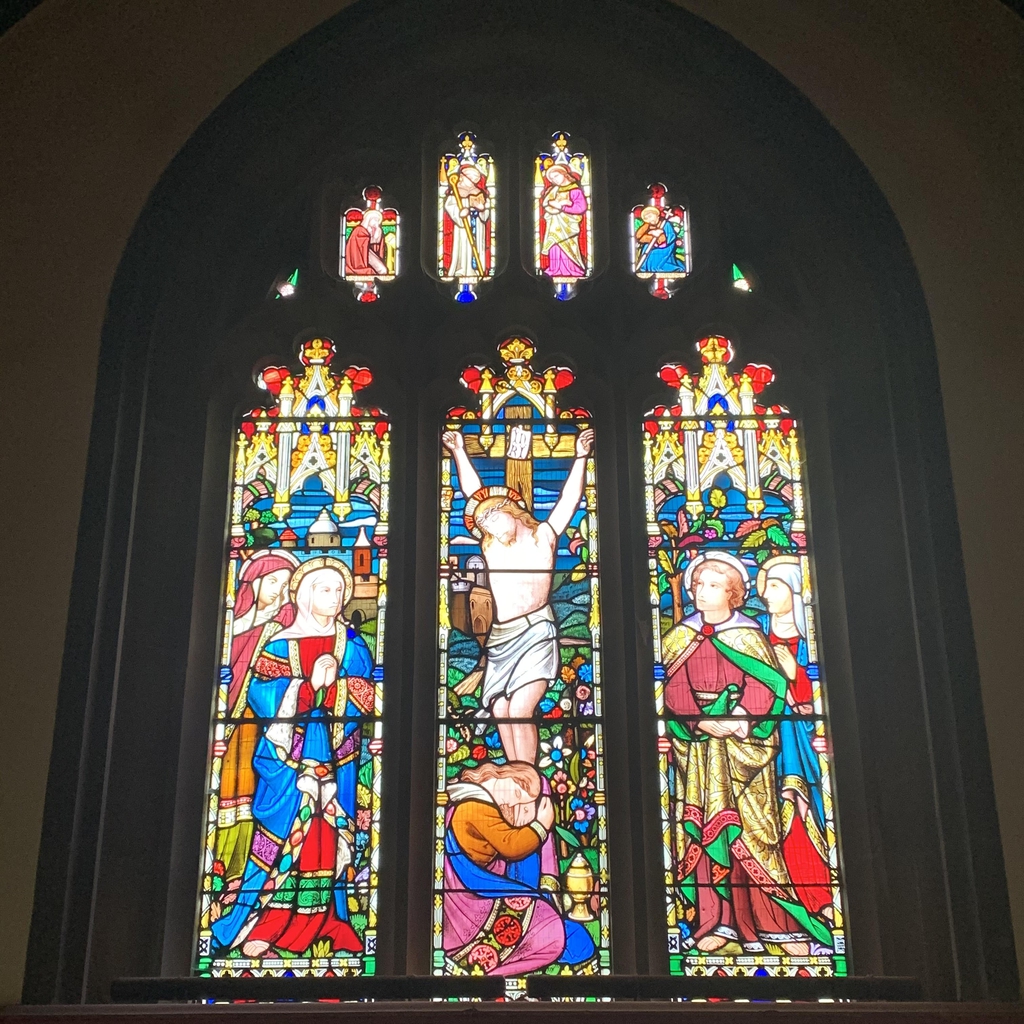 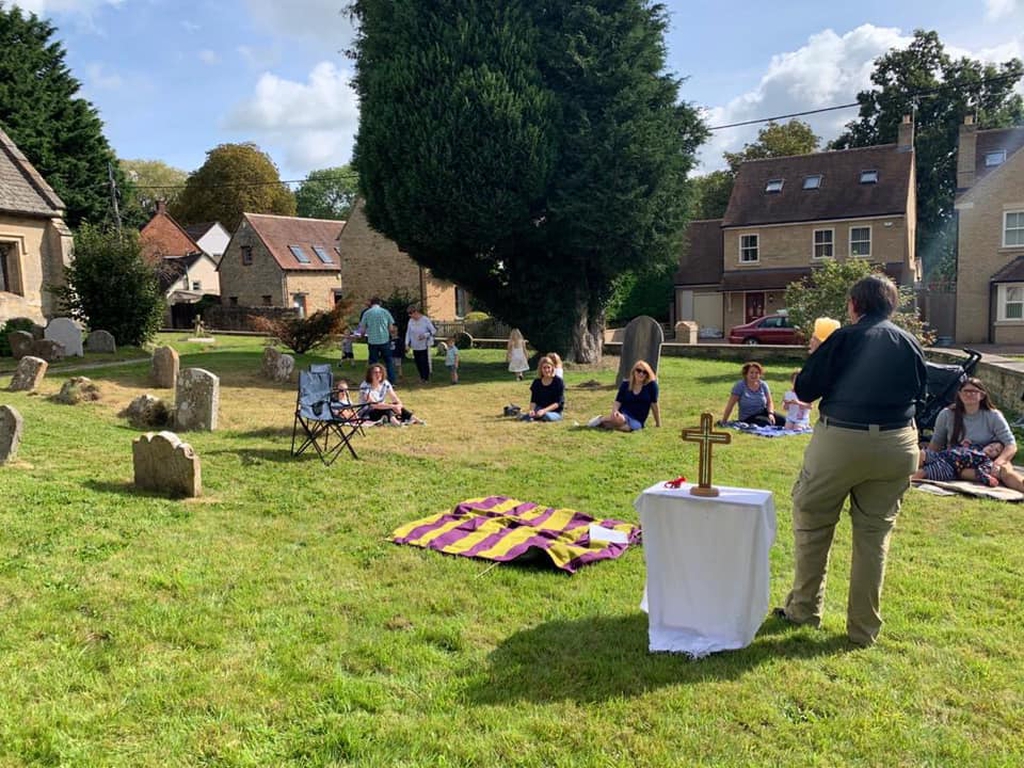 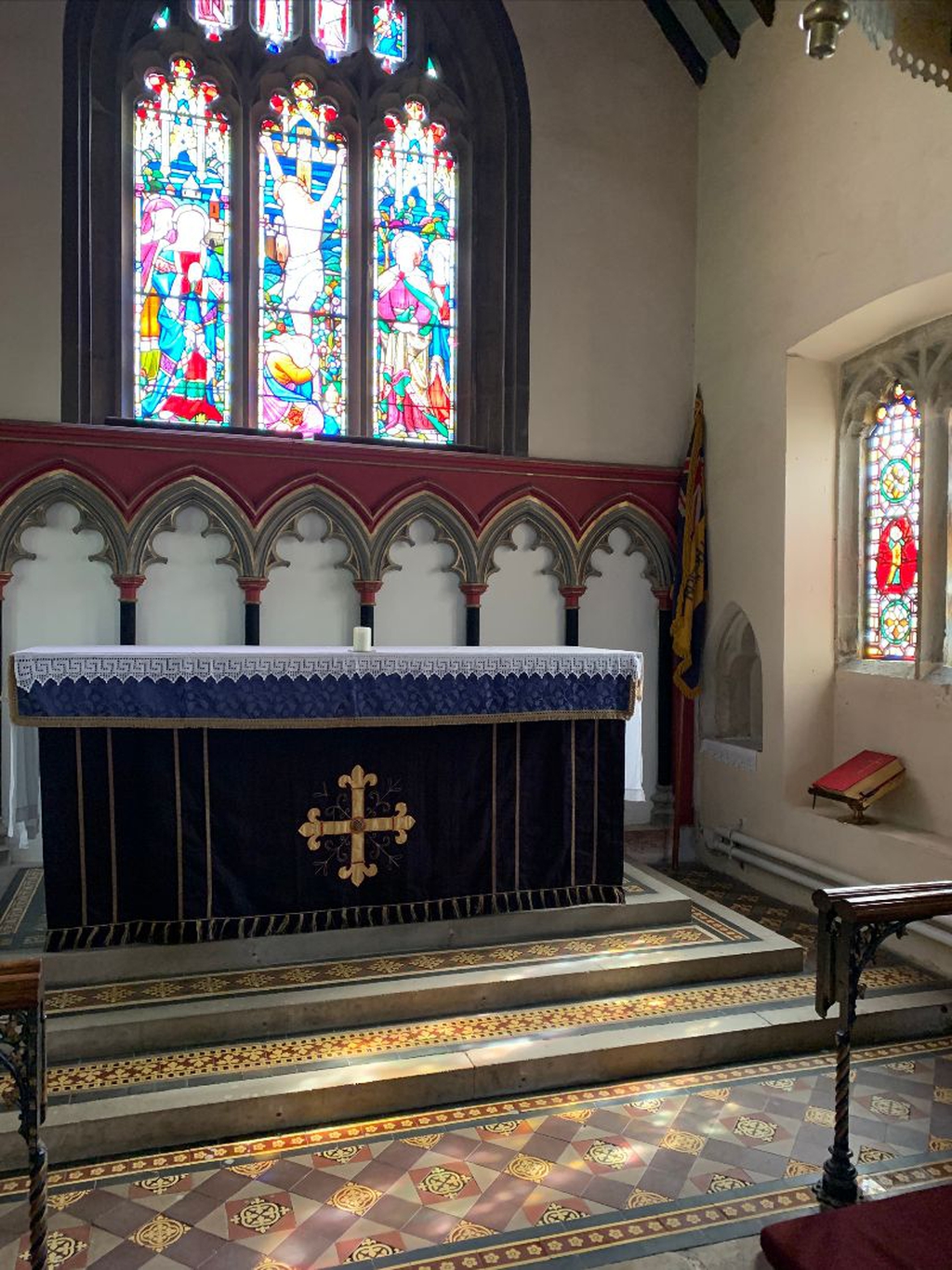 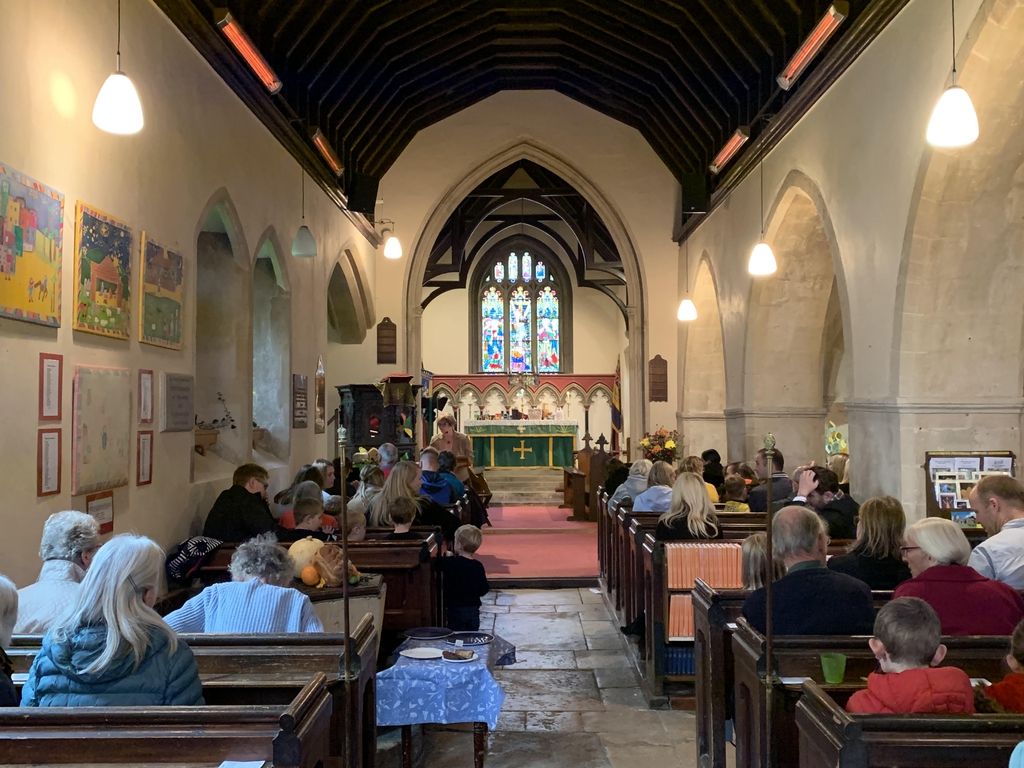 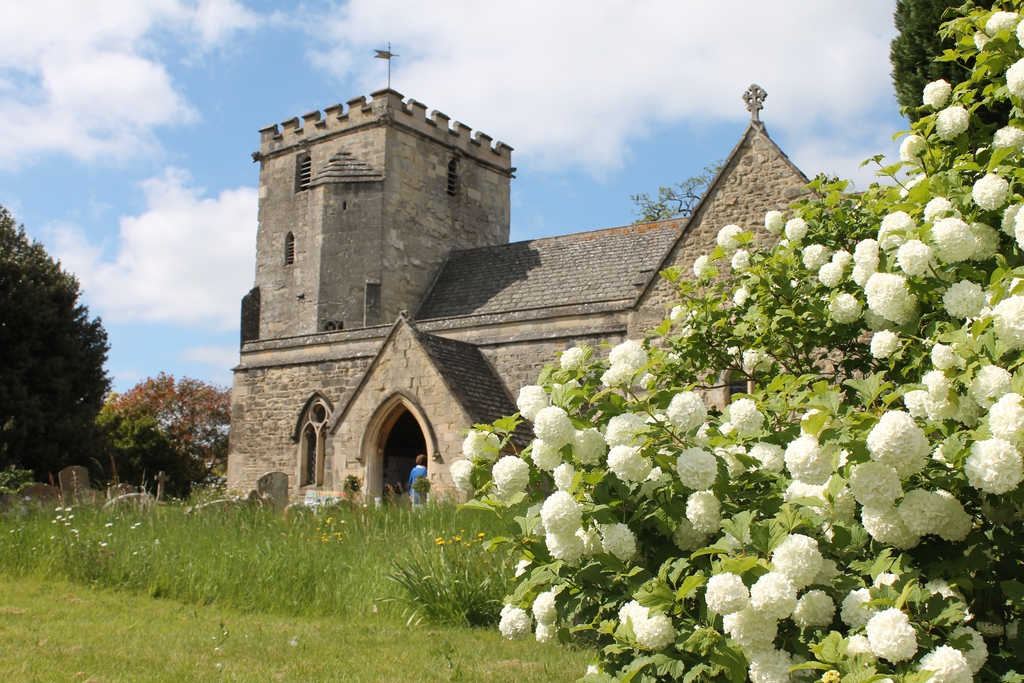 St Giles, Horspath
Services and events
News and notices
About us
Find us
Church Road Horspath Oxford
Get in touch
07856 456 363
Facilities
More information
Edit this Church

St Giles' church is of twelfth-century origin, with a tower and west door of the fourteenth-century and nineteenth-century chancel, north nave wall and north transcept. There is much good stained glass ranging from 1280 to the present day and a ring of six bells cast between 1602 and 1866. In recent years the fourteenth-century south transcept was opened out to give extra space for services and is now the children's area. In 2004 the chancel screen was removed to the west tower arch, revealing the attractive Victorian chancel. There is an Oxford-built organ of 1880.

The patronage of St. Giles was passed from the hosptial of St. John the Baptist (at the East gate of Oxford) to Magdalen College, until 1949, when it passed to the Oxford Diocesan Board of Patronage. In 1980 the Rector of St Mary's Garsington became priest in charge of St Giles, and the parish of Cuddesdon was added in 1997, thus comprising the cluster within the Wheatley Team Ministry until 2013 when the three parishes of Garsington, Cuddesdon and Horspath became a benefice within the Shotover group.

For more information please visit our website at www.gchparishes.co.uk