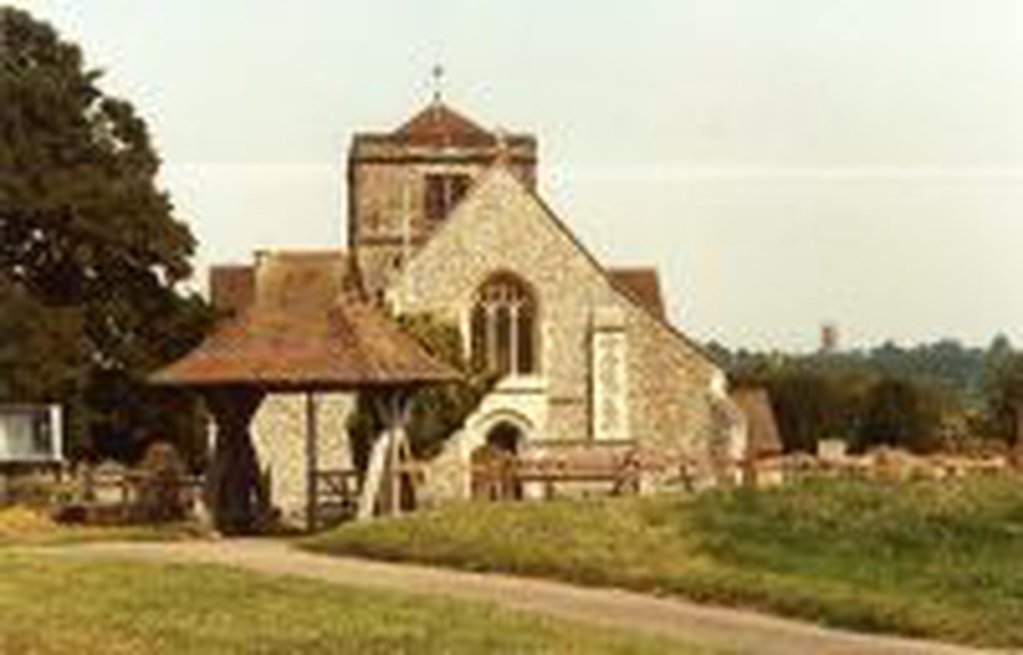 The church dates back to the 12th century, but is substantially of the 13th century. The tower was added, or possible modified, in the 17th century, and the south transept, porch and north aisle are 19th century.

The external walling is of flintwork with stone trimmings, in the form of quoins, window mullions, tracery, window surrounds, plinths, and parapets.
×