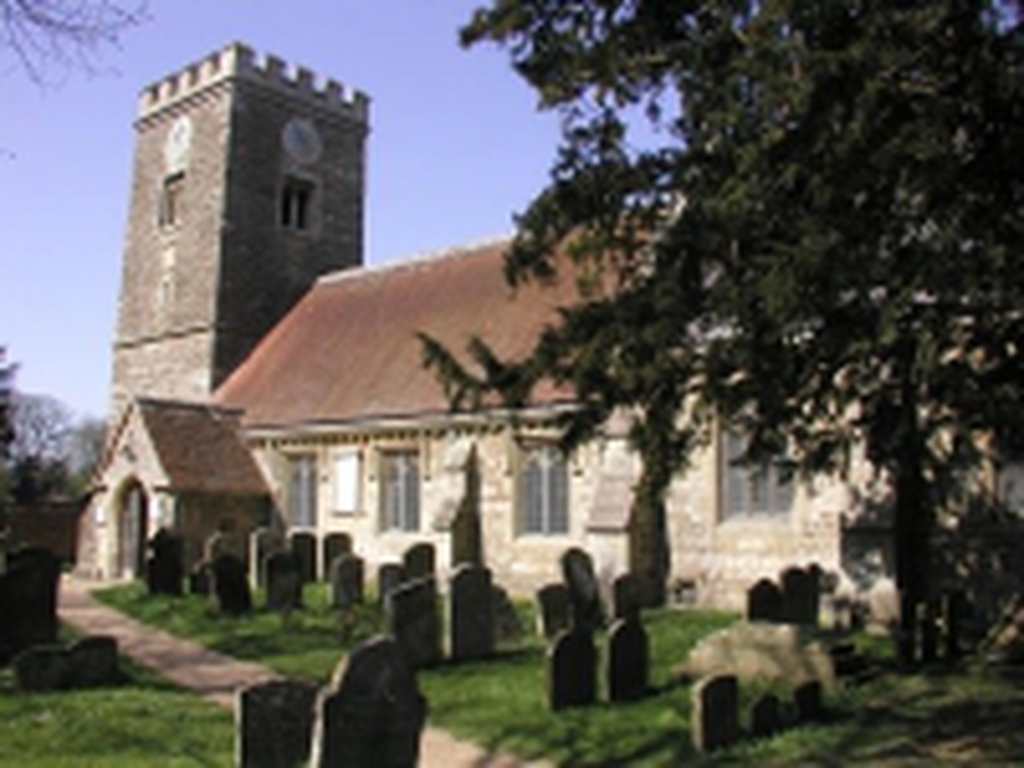 A family orientated place of modern Christian worship set in the picturesque and ideally located village of Milton in South Oxfordshire.

An example of a wonderful historic building with fabulous stain glass windows.

NAME:
Milton is an abbreviation of "Middletune" being the original name of the Parish meaning 'the middle tun' - the middle village of a group of villages.

DATE:
The earliest recorded reference states that in 956 King Edwy gave 15 hides of land in Milton to his thane Alfwin, who gave them to Abingdon Abbey.

DEDICATION:
St Blaise is the patron saint of woolcombers, Milton once being a centre of the wool industry. There are only 3 other churches in England dedicated to St Blaise.

HISTORY
Of the Saxon building nothing remains. The present Church dates from the early part of the 14th century, though largely rebuilt in the 19th century by the architect Henry Woodyer (whose wife is buried in the crypt).

The charming porch and the Tower date from the 14th century.