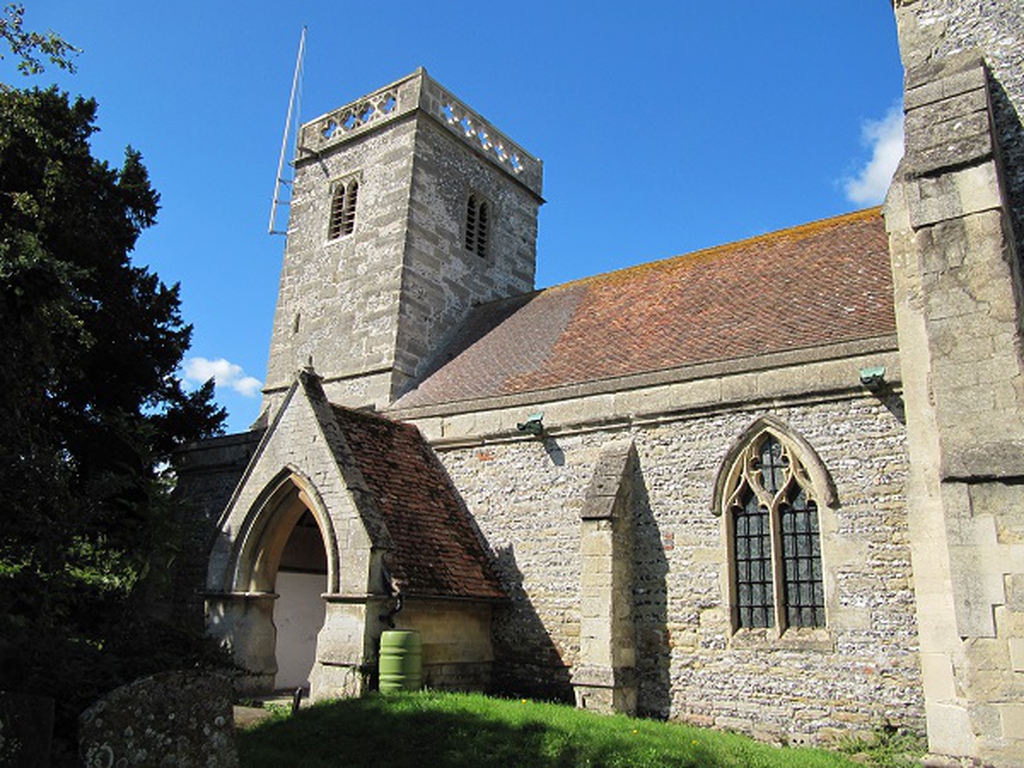 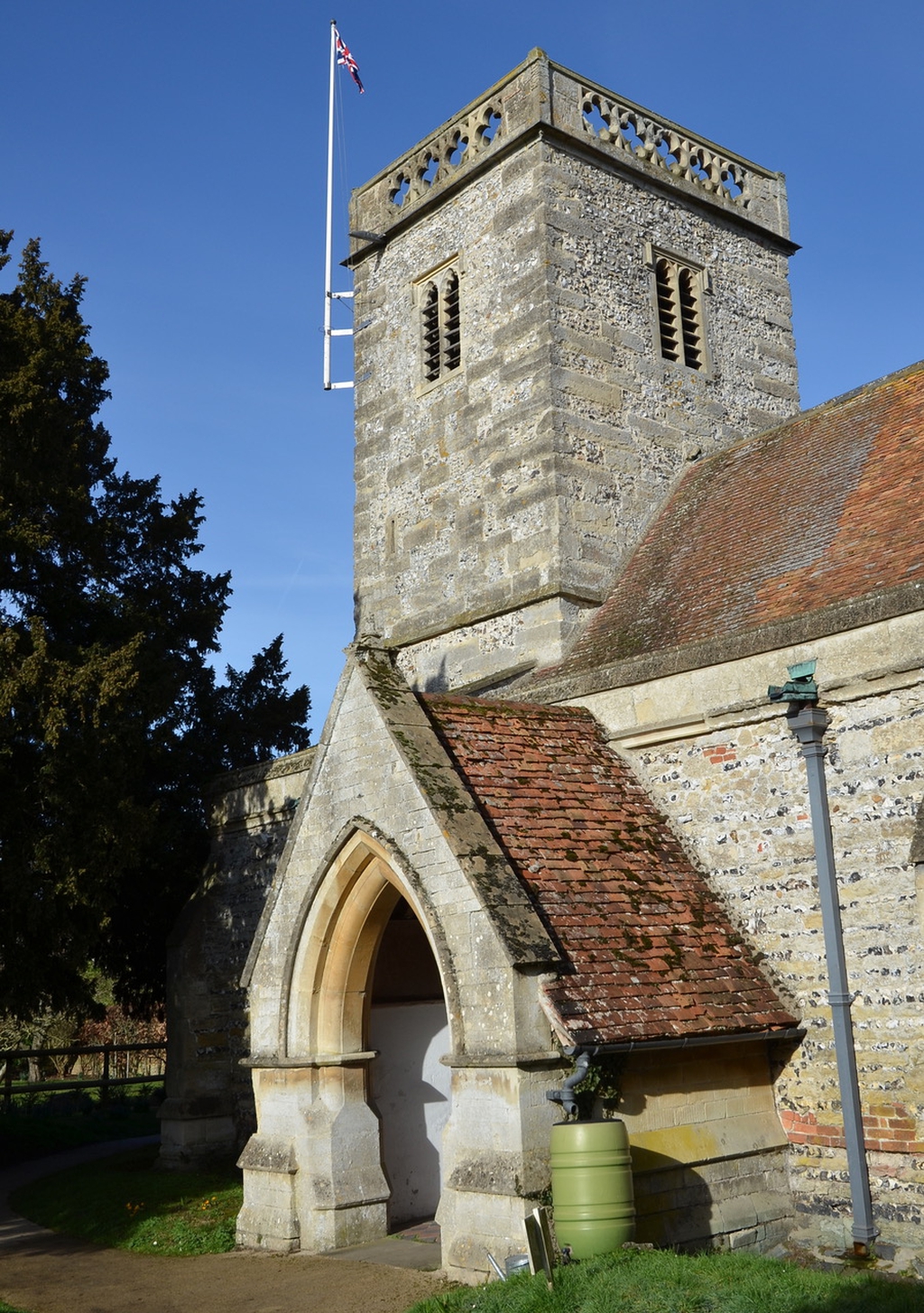 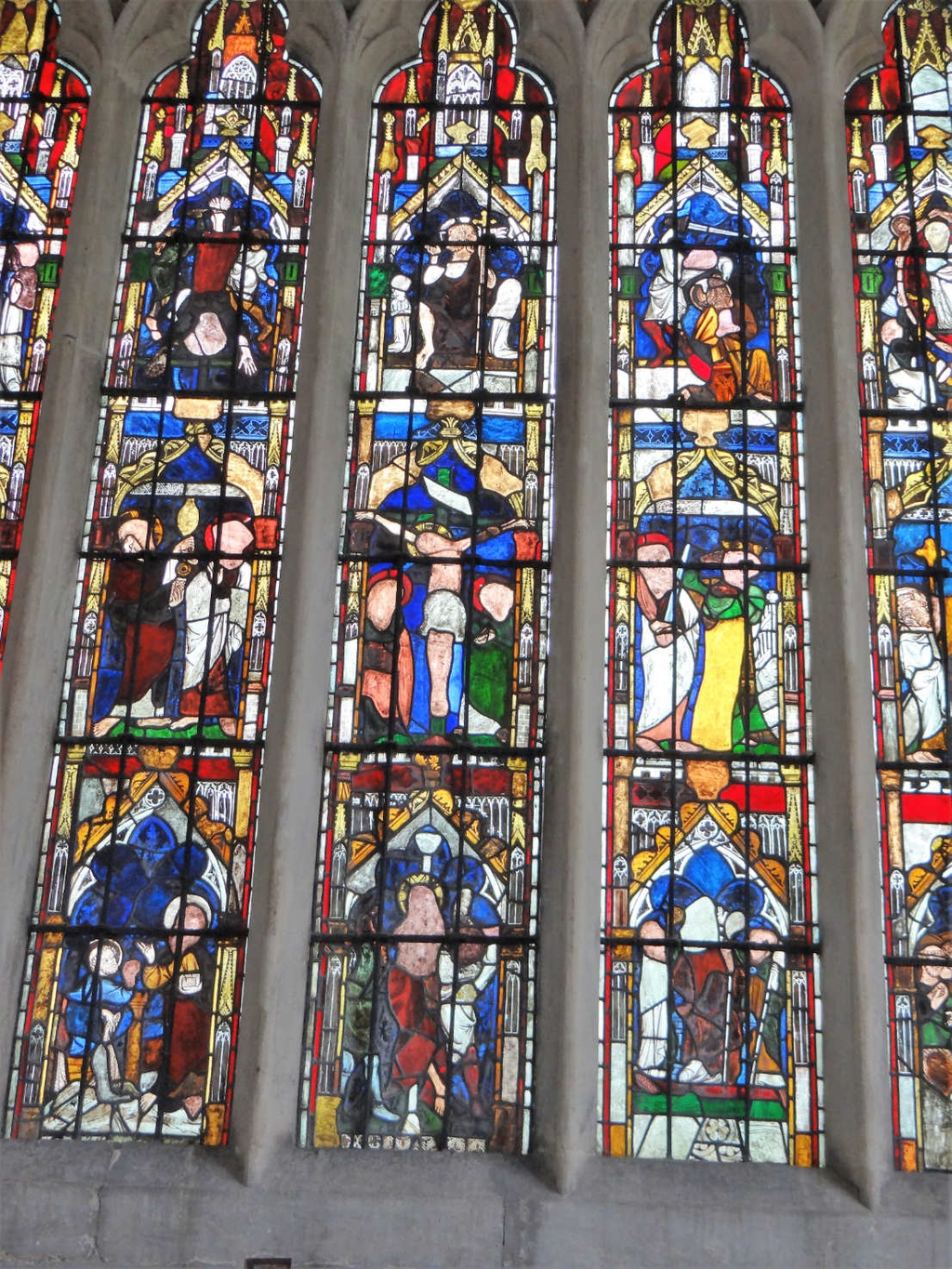 History: The oldest parts of the existing church are the re-used west respond of the south arcade of the chancel and a capital built into the south wall of the aisle, which is used as a corbel to support the arch leading from the south chapel to the aisle. These are of the early 13th century and must have formed part of a church of much the same general plan as at present. The church was almost wholly rebuilt about 1270. The east window of the chancel is of a beautiful design, which is repeated at Basildon, and is therefore probably the work of a local architect. It has three lights. The central light incloses a cinquefoiled pointed head, and the two side lights have similar heads, trefoiled, below large open trefoils in pointed heads. The two windows in the north wall are each of two uncusped lights with intersecting tracery in a two-centred head. See British History Online  (and scroll down the page to Church) for more about this ancient Church.