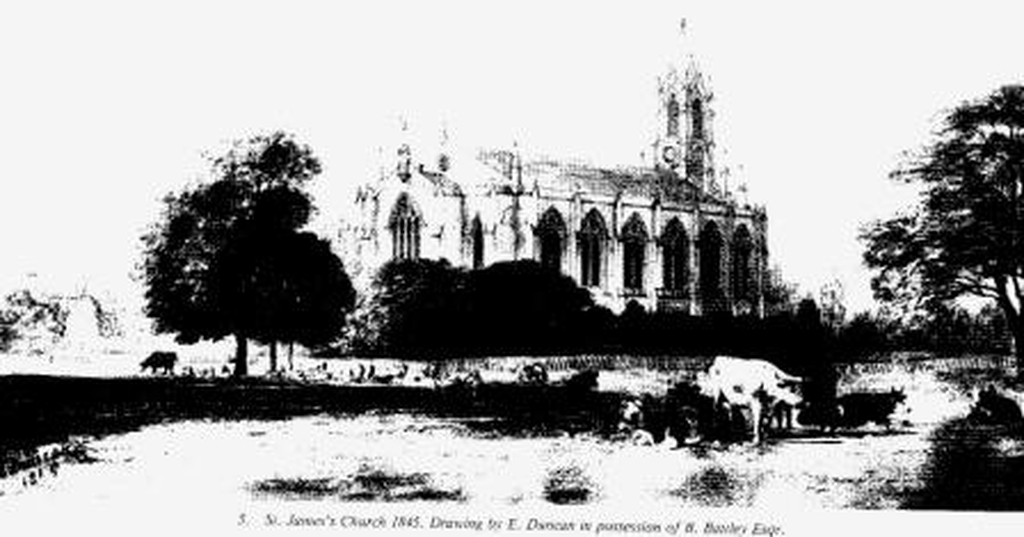 Clapham, St James'
Services and events
News and notices
About us
About the church
Find us
Park Hill Clapham Park
Get in touch
(020) 7652 0882
Facilities
More information
Edit this Church
Church of England Diocese of Southwark St. James Clapham

The building consists of one principal volume comprising a nave, chancel and sanctuary with a campanile attached to the south side near the west end, and single storey vestries and toilet facilities at the north west and south west corners. There is a principal west door which opens into a glazed lobby, with cloakrooms on either side, and side entrances at the mid points of both long elevations. The east end fronting Park Hill Road has a bowed front containing a large stained glass window which creates an illuminated reredos for the altar and is flanked by single storey adjuncts at the north east and south east corners.
×