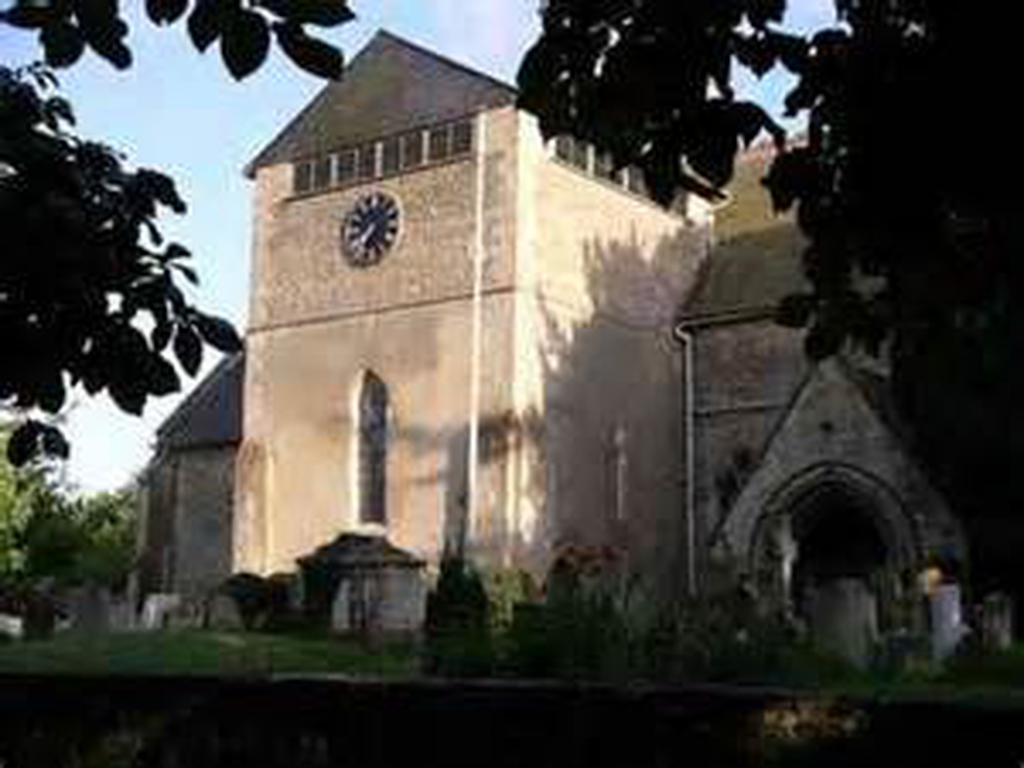 West Hanney: St James the Great
Services and events
News and notices
About us
Find us
Church Street West Hanney Wantage
Get in touch
(01235) 766484
Facilities
More information
Edit this Church

The Normans completed the basic structure of the present Building, a simple East-West rectangular place of Worship with the main Porch placed, unusually, on the North side. The Inner Arch of this Porch is an excellent example of Norman Carving of a Chevron pattern.

Inside the Church is a fine example of a Norman period Font carved with delicate vertical bands of Rosettes. The Moulded Base, designed to raise the height of the Font was added in the 13th Century.

The original central Tower was demolished and replaced by the North Transcept Chapel-cum-Tower in the late 12th century. The upper section of the Tower was found to be in a dangerous state during the early part of last century and was rebuilt and the fine set of 6 Bells re-hung in a new Frame during the middle part of the century. St. James has a dedicated band of bell ringers who ring for every Sunday service, for all festivals, religious events, weddings and even funerals if requested.

The Chancel was completely rebuilt in the 15th century, but the stained glass 14th century east window in the decorated style was retained. A beautiful Window of Christ in Glory, surrounded by five Saints and two Gallipoli Veterans commemorates the 1914-1918 War.

The High Altar is a suberb slab of Purbeck Marble, estimated to be two million years old. The wooden Altar Rails with their finely turned Balusters are 17th Jacobean, as is the Pulpit, carved with dragons.

The original Norman Church did not include a South Aisle, and in the 14th century the original south wall was converted into a five bayed columned Arcade, and a new South Wall was added.

The South Transeptal Chapel, sited at the East end of the South Aisle has a delicately carved wooden Altar. The trefiol headed Lancets and cusped rere arches are largely 19th century restorations.

The Vestry west of the south Aisle was constructed by a local craftsman as recently as 1994, as part of a major restoration project. A new Heating system was installed in 2007.

On the North wall see a Memorial Tablet to Elizabeth Bowles who died in 1718 at age 124.