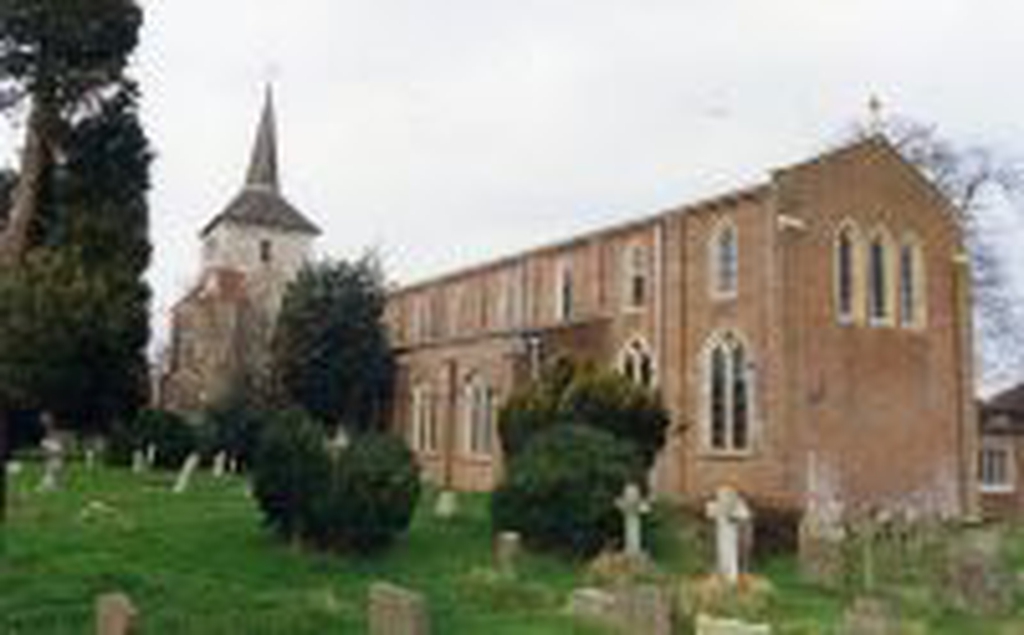 Coulsdon, St John the Evangelist
Services and events
News and notices
About us
About the church
Find us
Canons Hill Coulsdon
Get in touch
01737 552461
Facilities
More information
Edit this Church

The church is pleasantly situated at the east corner of the village green in Old Coulsdon. The original church of St John dates from the late thirteenth century with a fifteenth century west tower and consisted of a chancel, nave with north and south transepts, south porch and west tower. A large extension built onto the south transept in 1958 by J S Comper provides a spacious aisled nave and chancel with a gallery at the north end, inserted into the former south transept. The north transept has become the choir vestry and there is a small modern west porch. A more recent extension designed by John Stammers has been built between the chancel and the new church and extending eastwards. This provides a kitchen, toilets and a parish office/clergy vestry.

The old church is built of Reigate stone, flint and a few bricks with slated roofs and a shingled spire on the tower. The new church and the recent extension are built with facing bricks and copper sheeting or felt on the roofs.