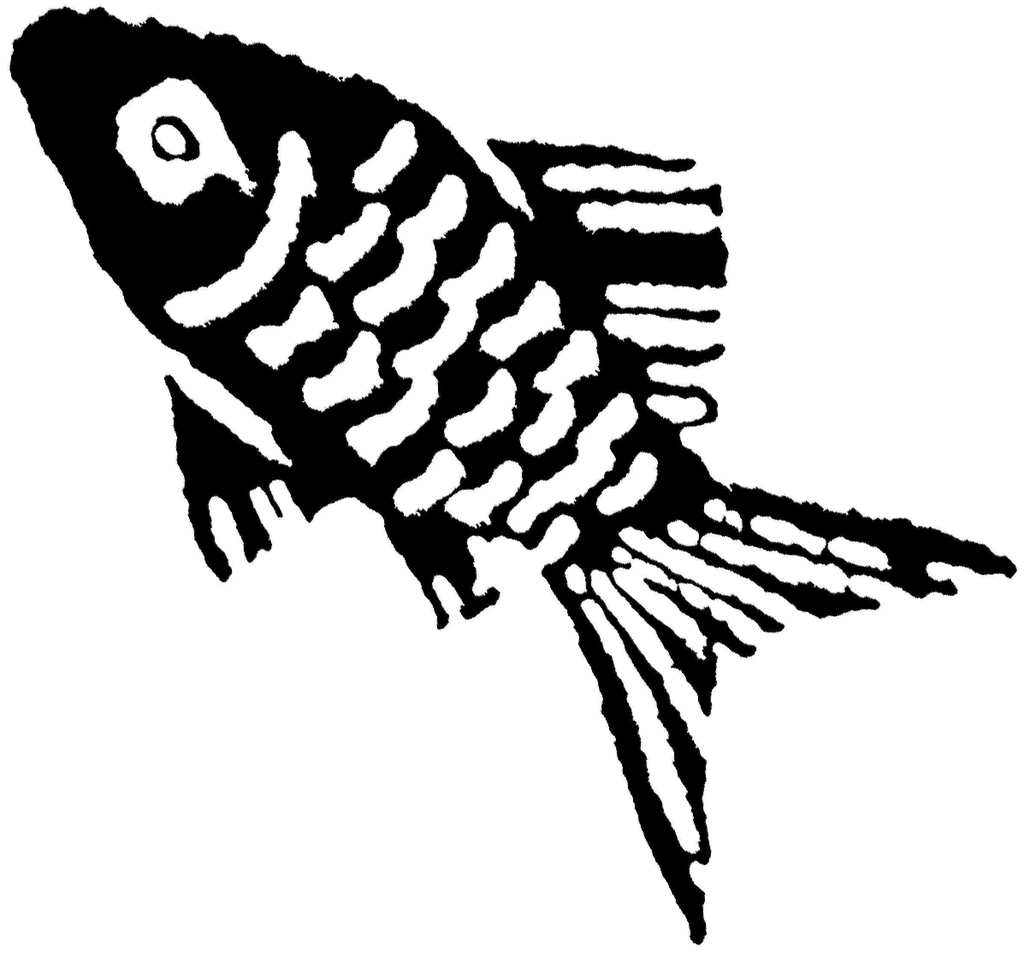 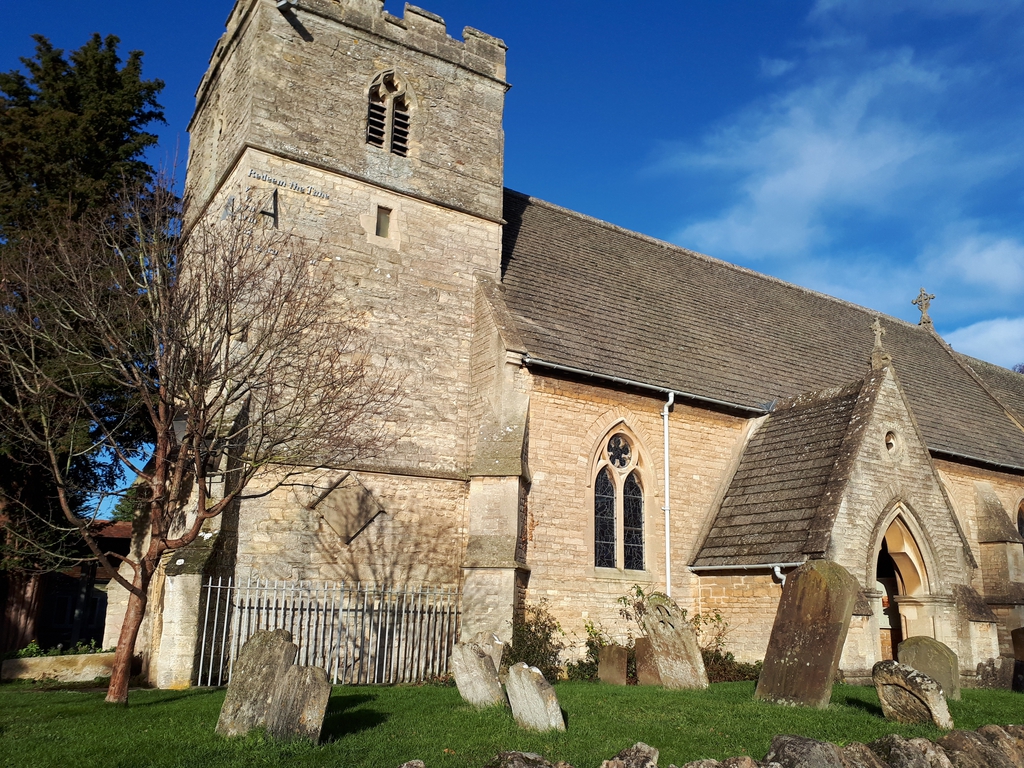 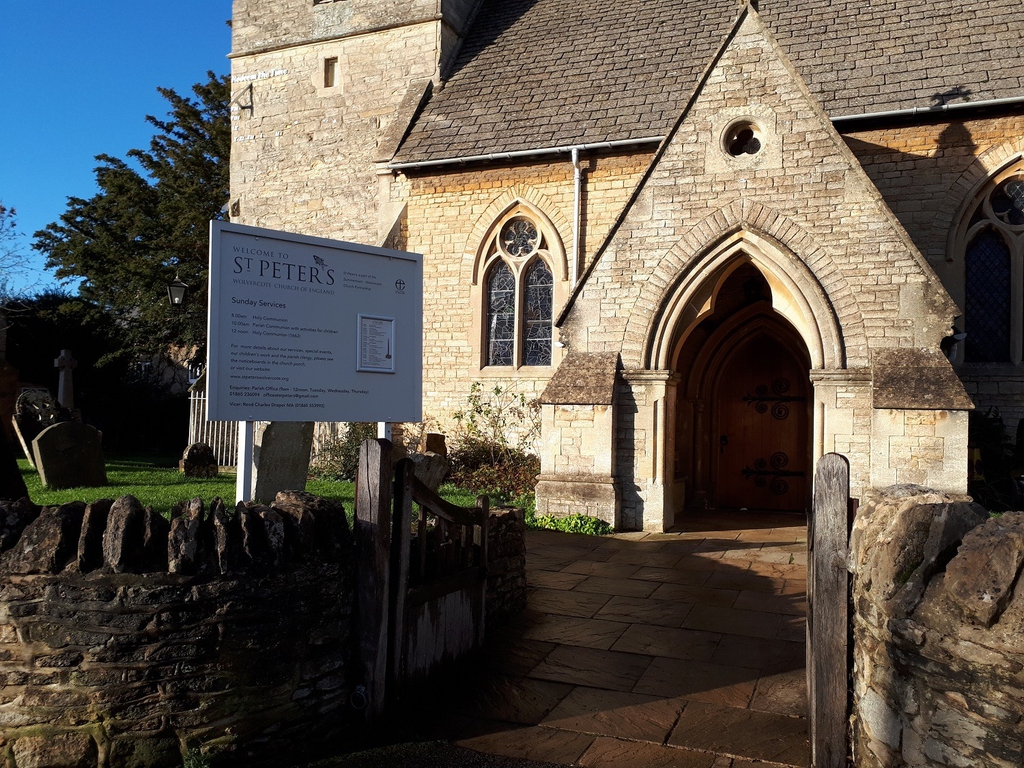 St Peter's
Services and events
News and notices
About us
About our Church building
About our worship
Children and families
St Peter's Advent Calendar - wishing you Comfort and Joy!
Find us
First Turn Wolvercote Oxford
Get in touch
(01865) 236094
Facilities
More information
Social
Edit this Church

About our Church building

The following is adapted from The Church and Parish of St Peter Wolvercote by Cedric Venables (privately printed at the University Press, Oxford in 1976).

The present church building dates from 1860. It replaced an earlier smaller church which was built in the Perpendicular period (1377-1485). Records held at Merton College, the patron of St Peter's, indicate that the chancel of this church was built in 1482, and it is possible that the nave was built then as well. But of that 15th century church, only the tower now remains. The rest was pulled down to build the church as we know it today. The total cost of rebuilding the church in stone in 1860 was £1,997.3s.1d.

The church consists of a chancel, nave, north aisle, south porch and the tower. The tower has interesting relics of the past in two sundials. Between the two was an inscription, now illegible, 'Redeem the Time'. The stroke marking the hour of nine is more deeply cut, perhaps to remind parishioners that High Mass - as it was before the Reformation - was celebrated at that hour. When the Oxford Movement began to affect the Church of England in the mid 19th century, it soon influenced Wolvercote, which was only the second church in Oxford to use eucharistic vestments. Quite early after the opening of the present church there was a Choral Eucharist on Sundays - at the time of 9 a.m. This service, and the time of it, was maintained for at least fifty years, but a note in the church records by the Rev. E. A. Sydenham, the vicar, says that on Easter Sunday, 1910, Choral Eucharist was, for the first time in the history of the church, at 11a.m.

The font stands in the tower, surrounded by the bell ropes for the six bells. Carved out of a single block of stone with a diamond pattern around the rim, the font is Saxon, over 1000 years old. It is provides a continuous thread between the different church buildings on this site, and it is remarkable to think of the number of children baptised in it over that period.

The high chancel arch gives an impression of space, as does the fine arch at the West end of the nave. The latter arch may, in fact, be all that is left intact of an original Norman church, though it is also possible that the tower was built of stone from that church.

The East window is Gothic in style and reaches nearly to the roof. Dating from 1882, it consists of five lights and portrays the great events of Christianity. In the north light is the Nativity; the three centre lights depict the Crucifixion; in the south light is the Resurrection. At the apex of the window is the Ascended Christ throned in Glory.

The only other complete stained-glass windows, both Victorian, are on the south side of the nave. The first is inscribed 'To the Glory of God and in memory of the rebuilding of this church A.D.MDCCCLXI'. The second is 'In loving remembrance of John Bull M.R.C.S., of the City of Oxford, and Martha, his Wife, by their grateful children. Glory to God'. In the upper portion of the south window of the chancel are some remnants of valuable old glass dating from the latter half of the thirteenth century. This glass, however, has no connection with any early Wolvercote church and came from Merton College.

It is difficult to decide when an organ was first used, though mention is made of one being dedicated on 19 November 1904 in the church. Photographs taken in 1905 show a fairly large instrument which filled the easternmost bay on the north side of the nave. This must have further segregated the north aisle. This instrument cost £202. Some time during the next twenty years the organ was removed to its present position at the west end of the church and in 1923 was rebuilt and enlarged. In 1957 it was again rebuilt at a cost of £1,873 and is now electrically powered and controlled.

The church has had bells for more than 200 years, five of them until the end of the last century. In 1889 it was found that the framework in the tower was unsafe. An appeal was made for funds to carry out the necessary work and, at the same time, add a sixth bell to complete the set. The work was done and, including the new bell, the total cost was £120. But, little more than fifty years later, there was further trouble in the belfry. The running gear was worn, and one bell was cracked, so it was decided to remove the bells and to have them recast to a mellower tone. In the recasting the tenor bell was named St. Peter. This big operation cost £848, but the combined sum of £2721 for the organ and bells was raised by the congregation in two years.

The choir and clergy vestries are new additions to the church. They were built in 1935 and dedicated by the Bishop of Oxford.