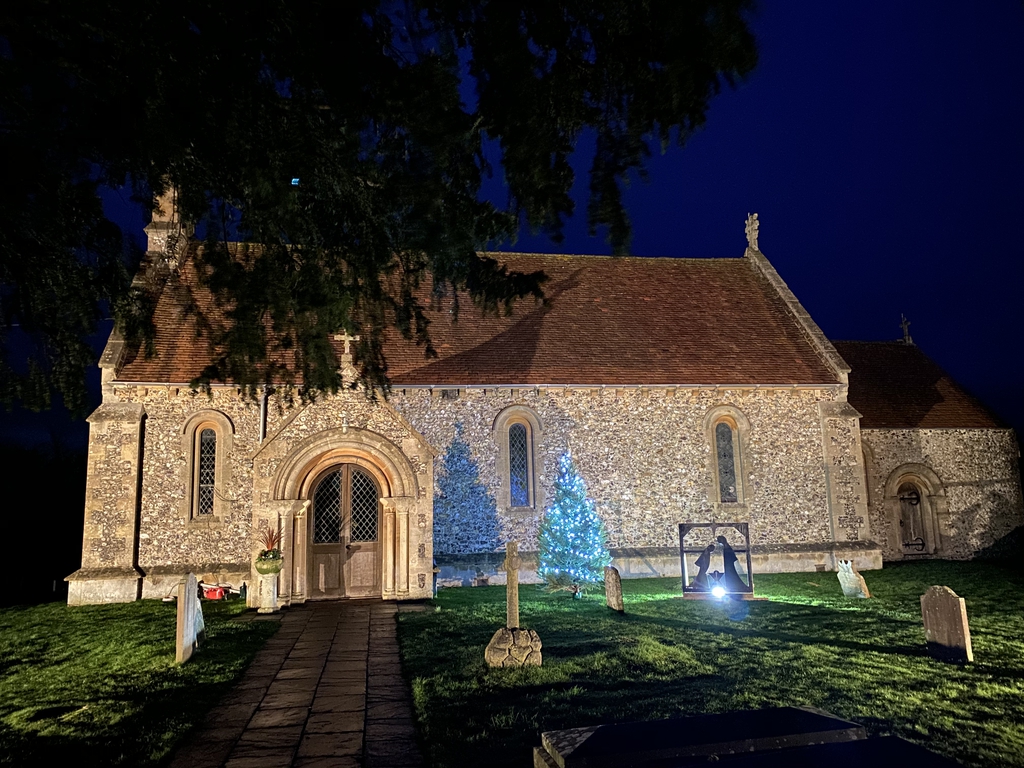 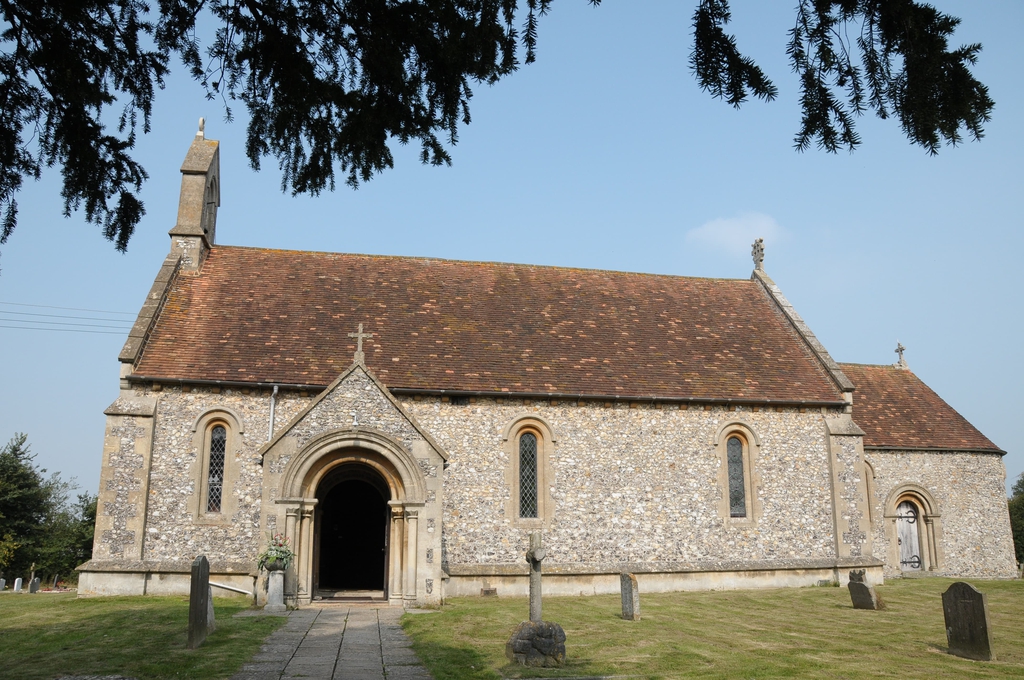 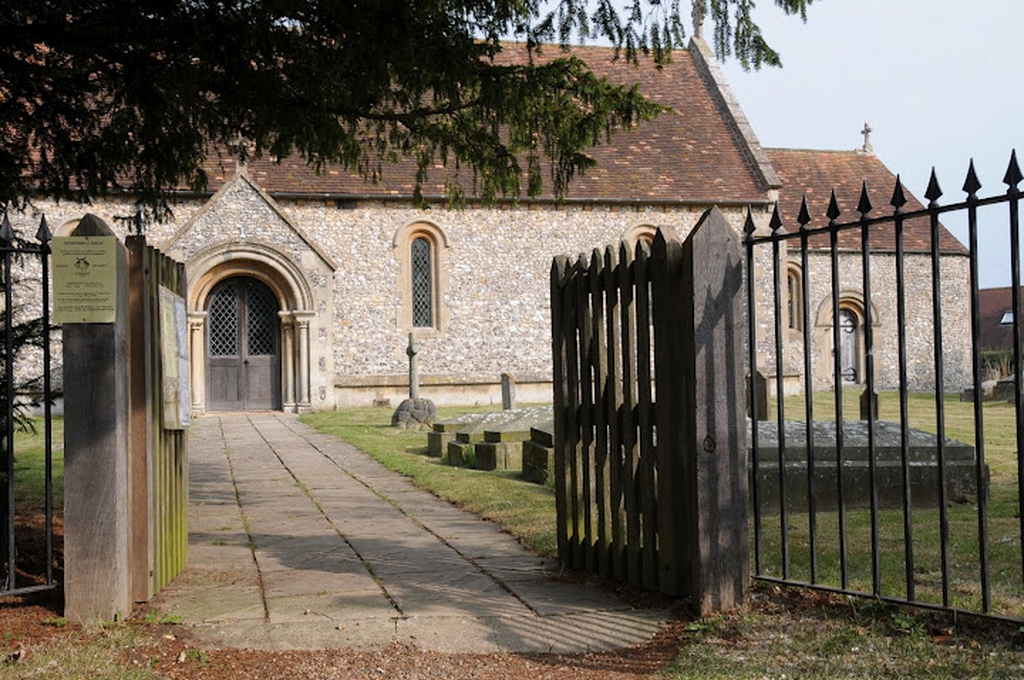 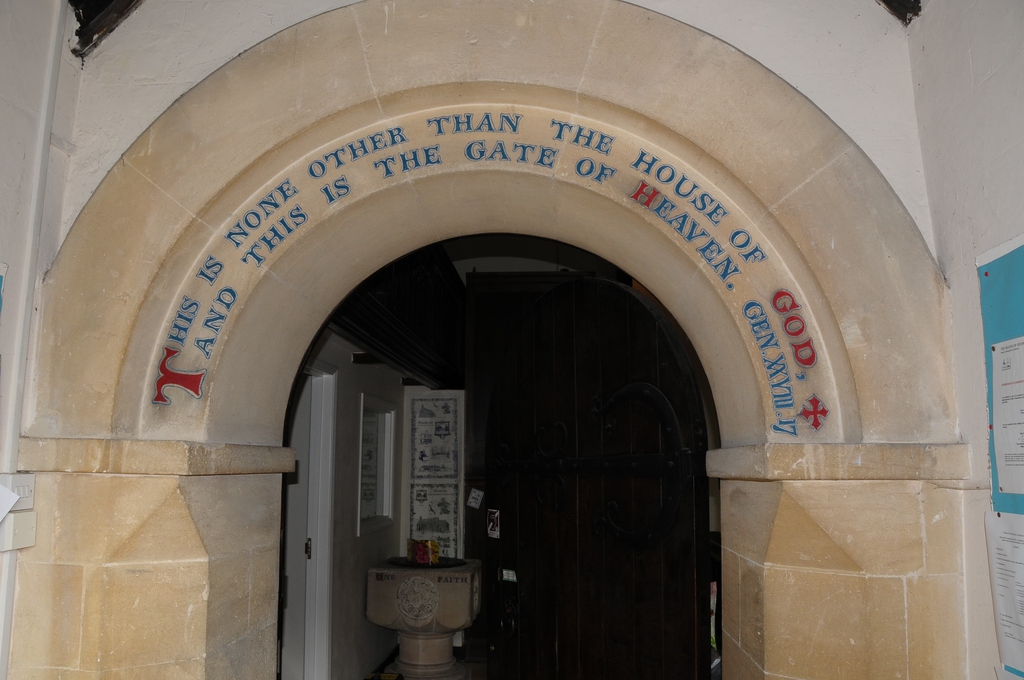 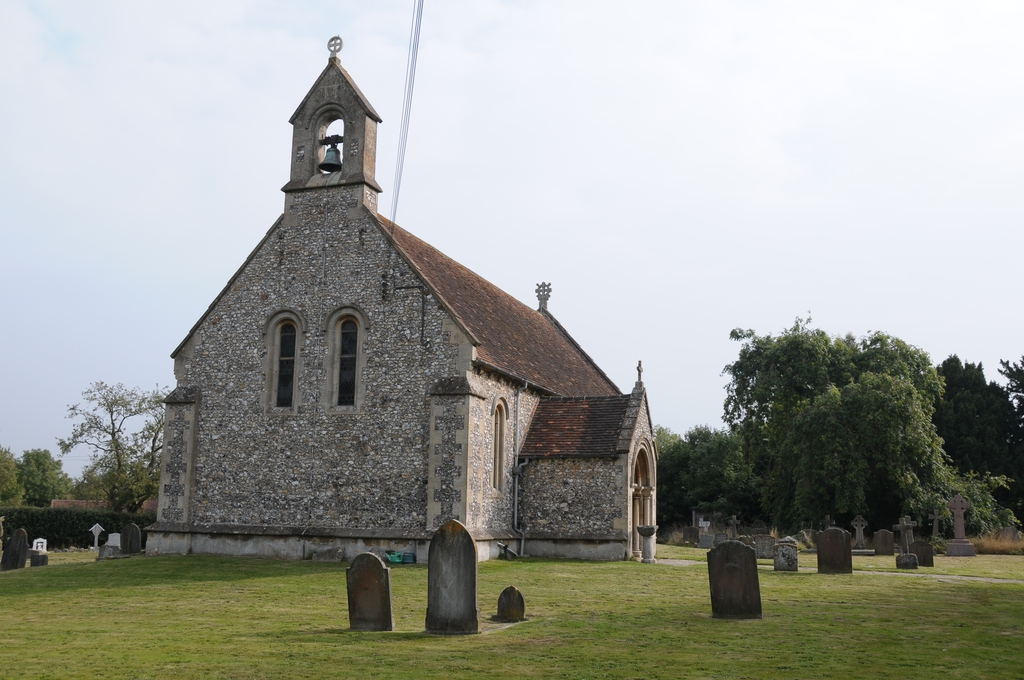 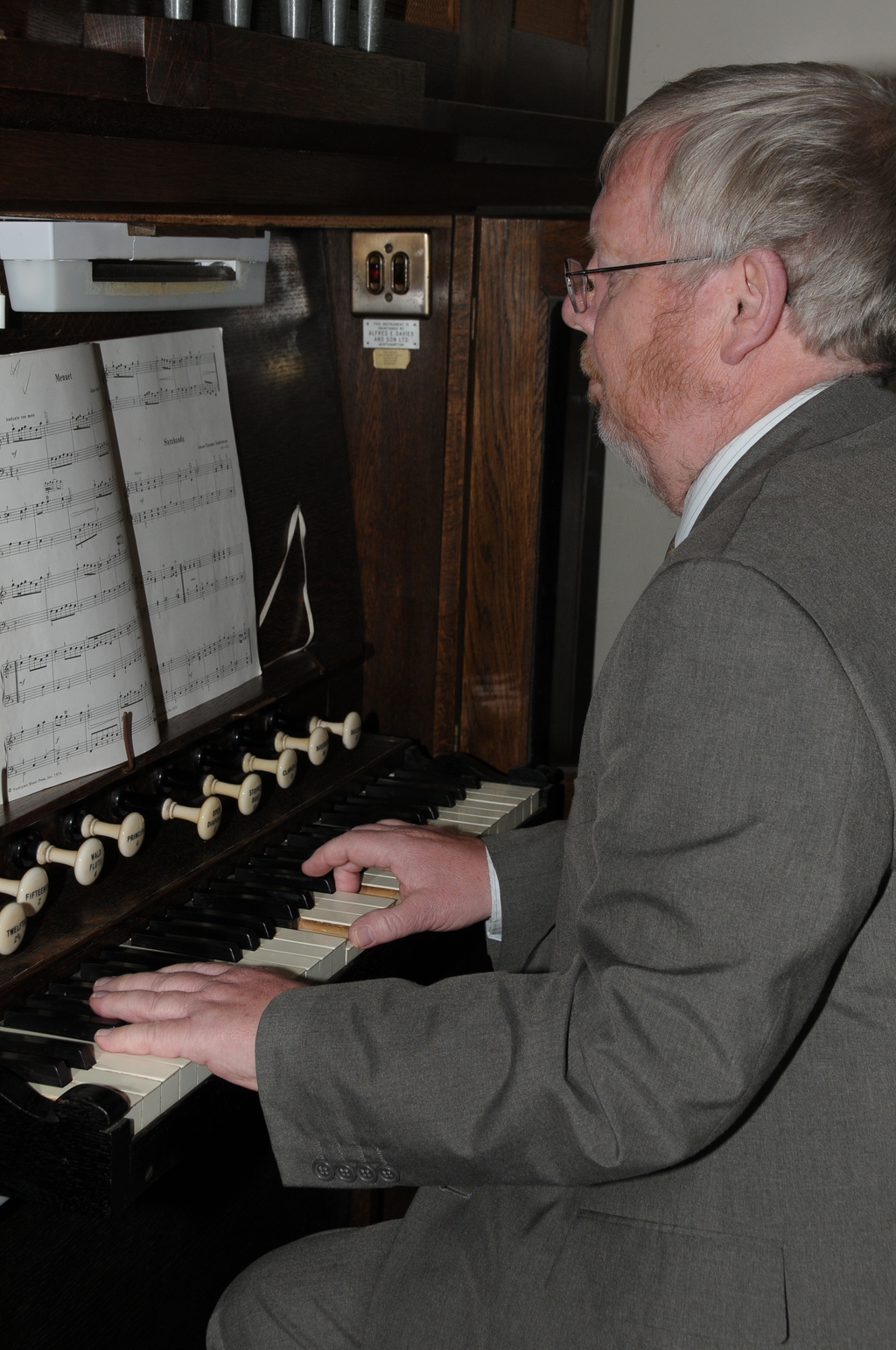 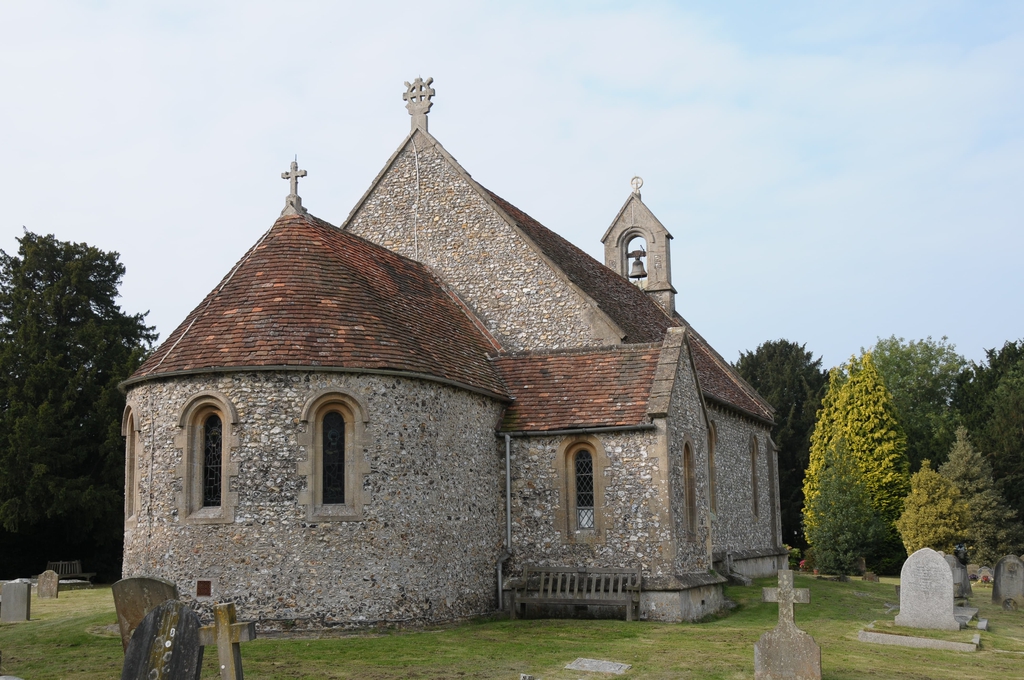 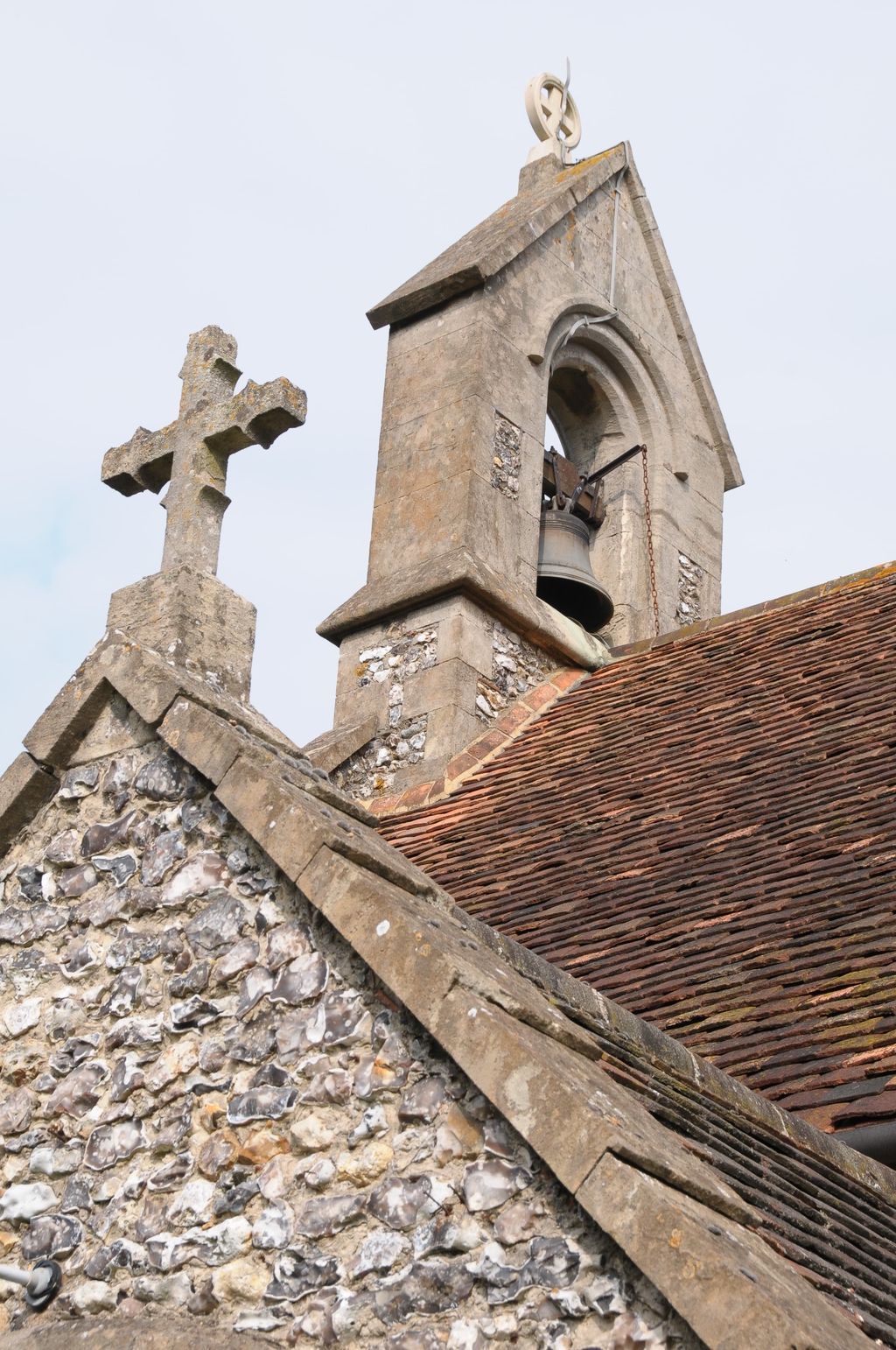 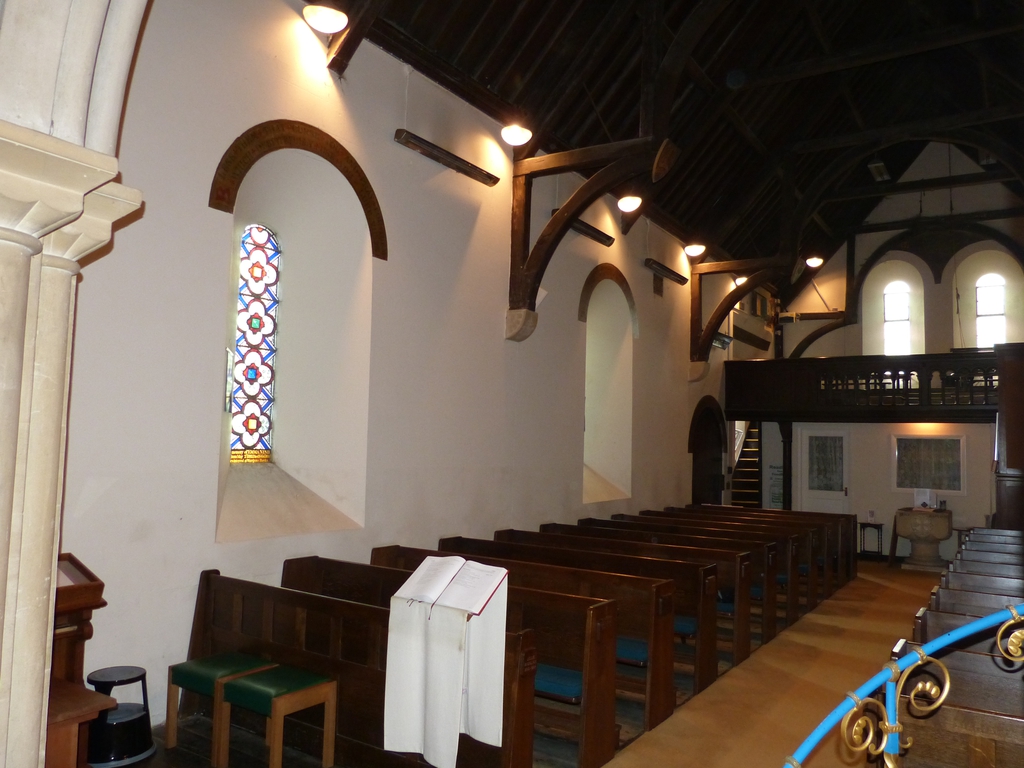 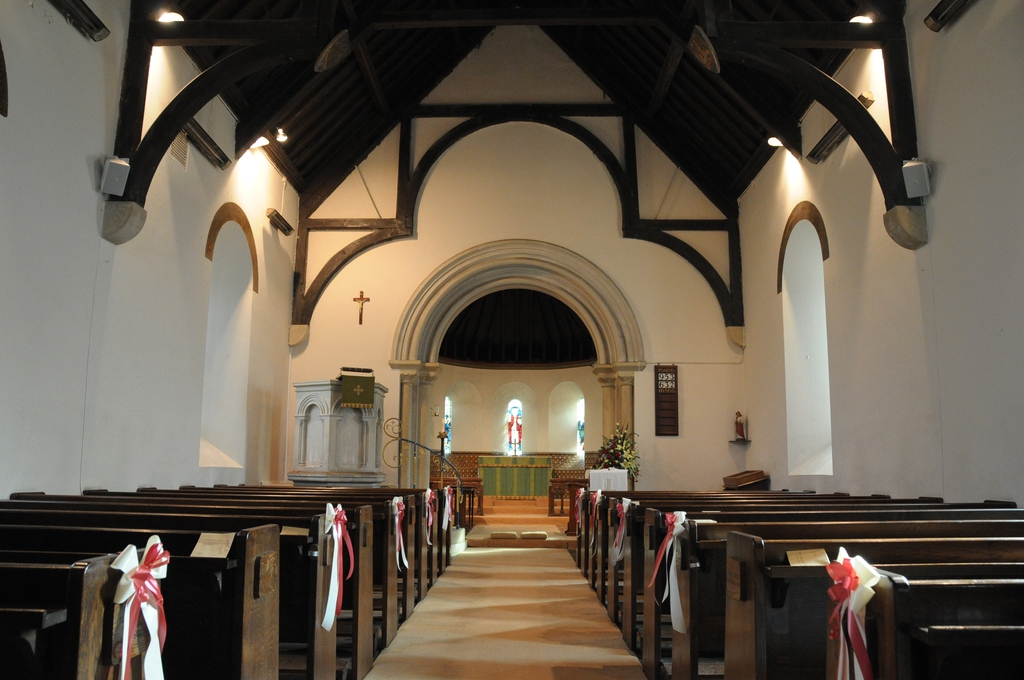 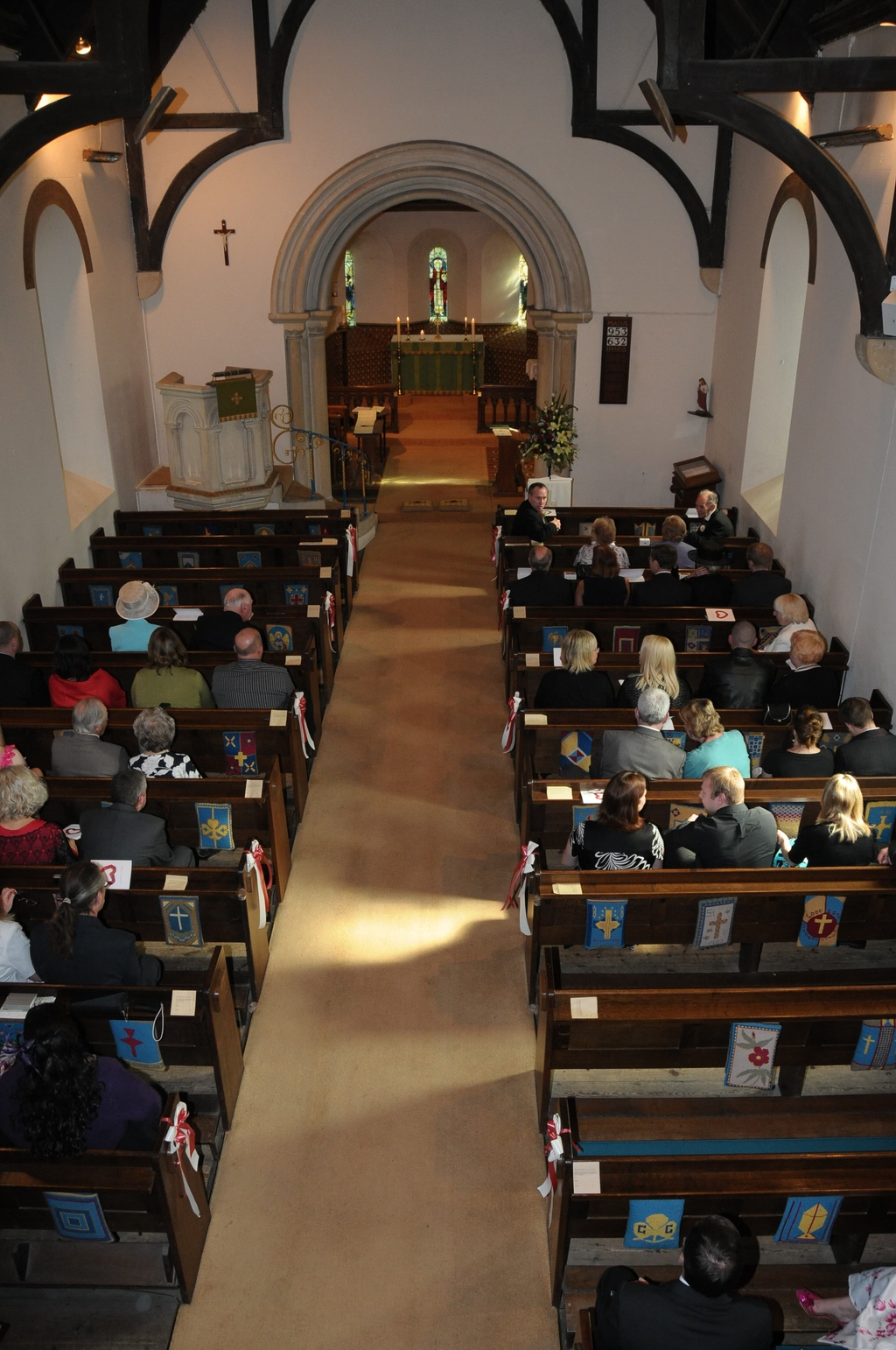 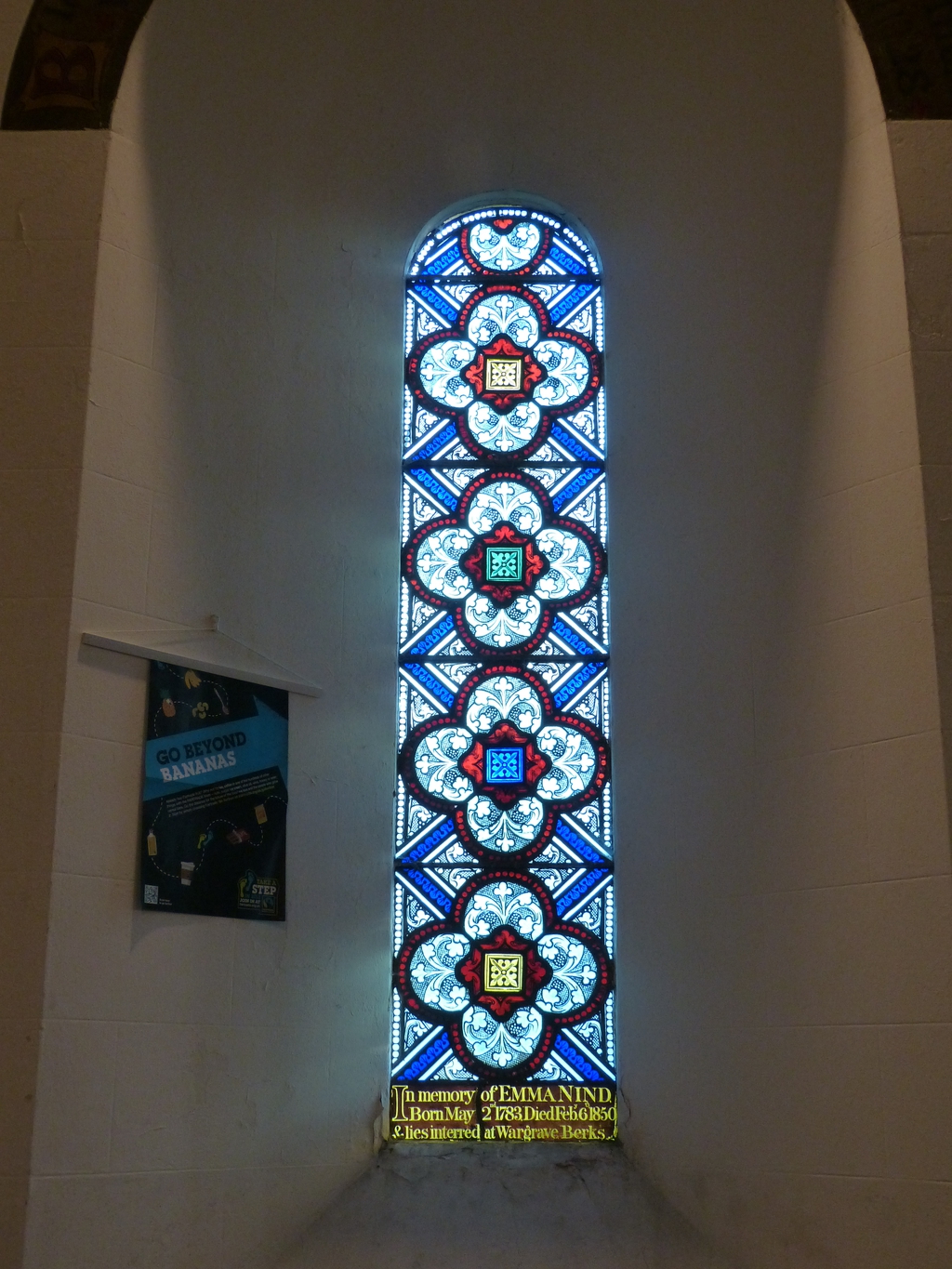 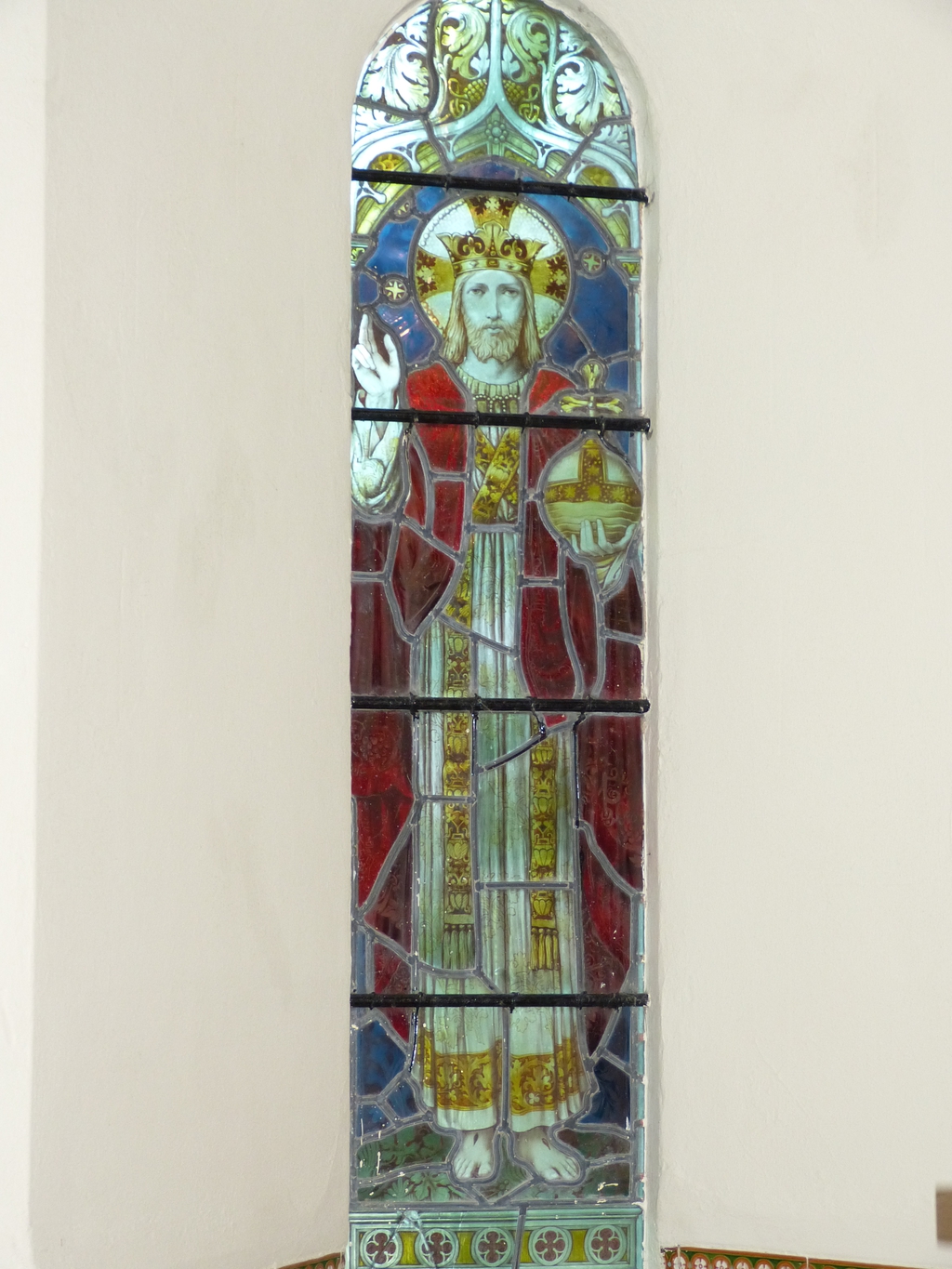 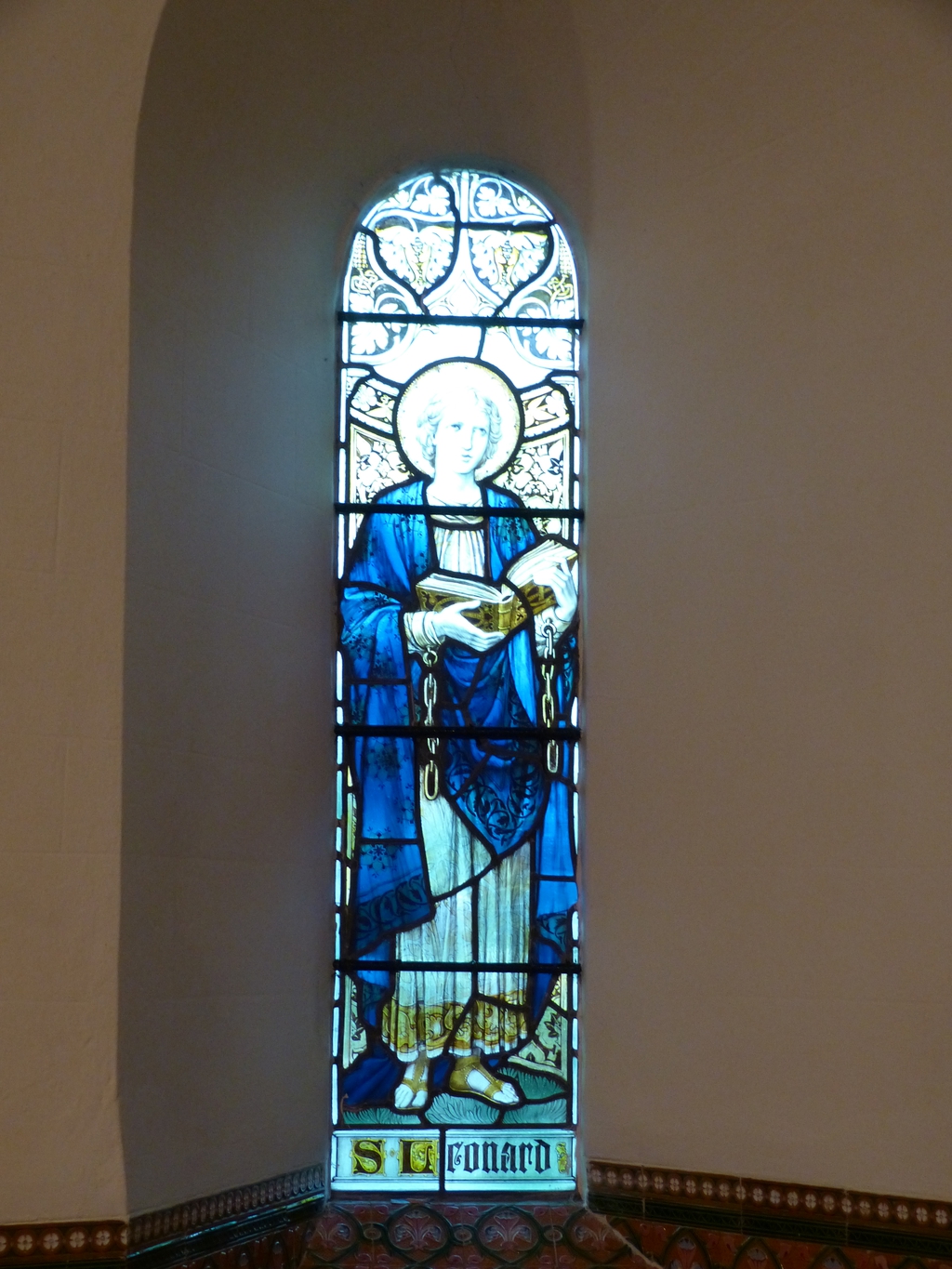 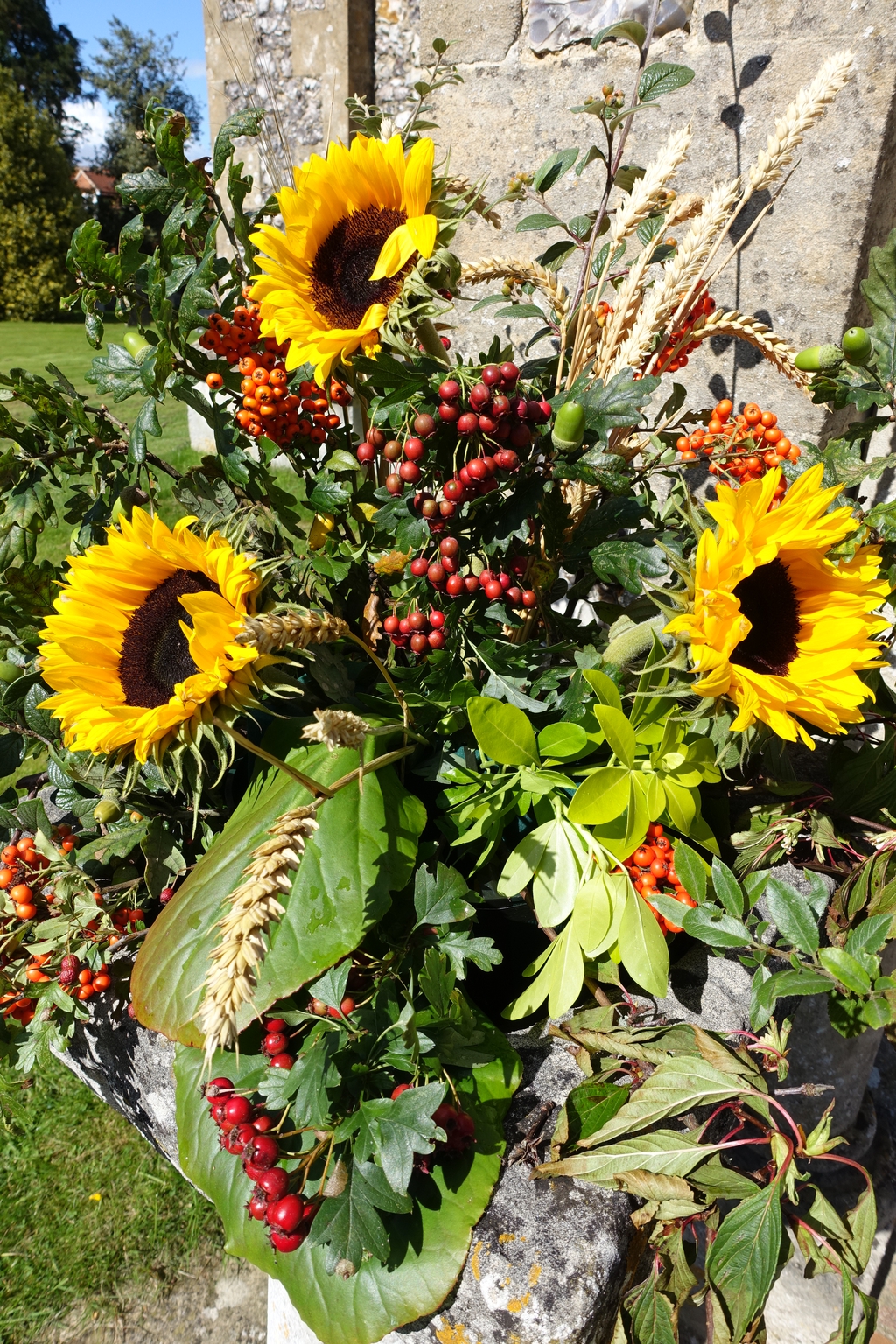 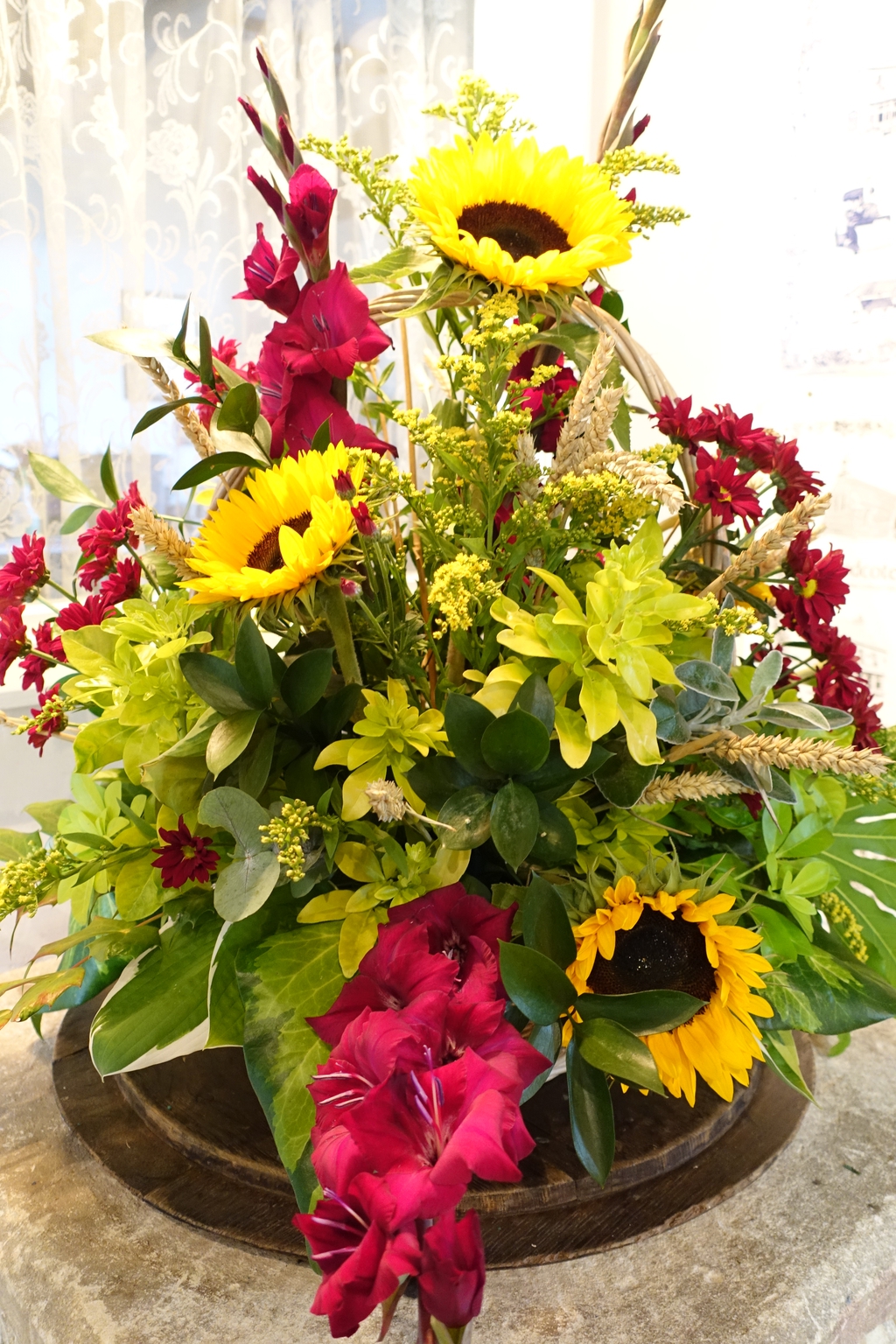 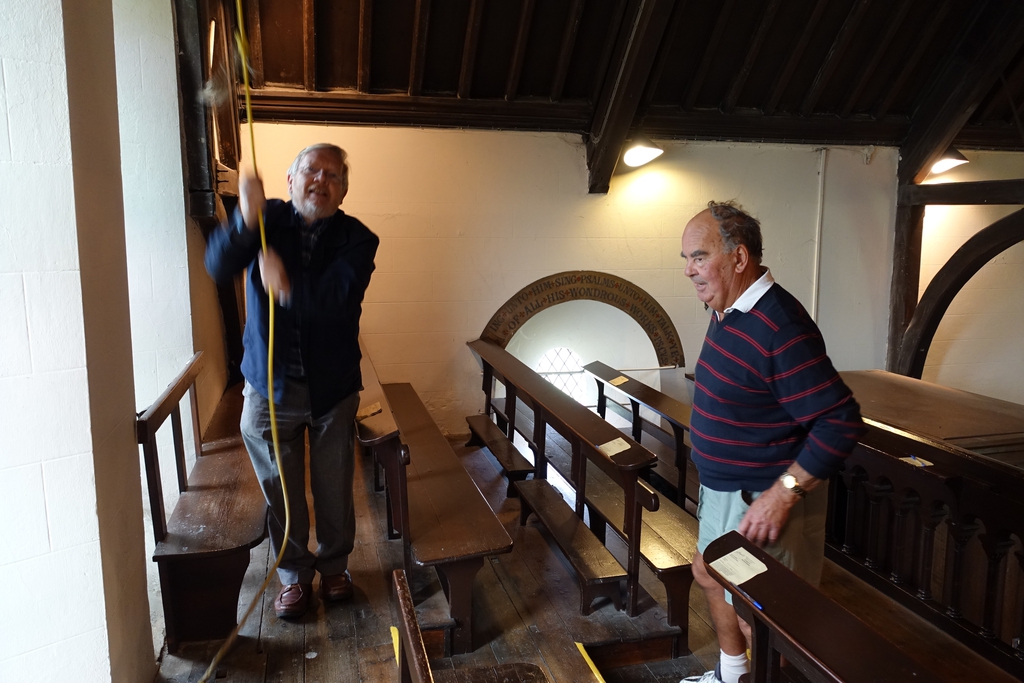 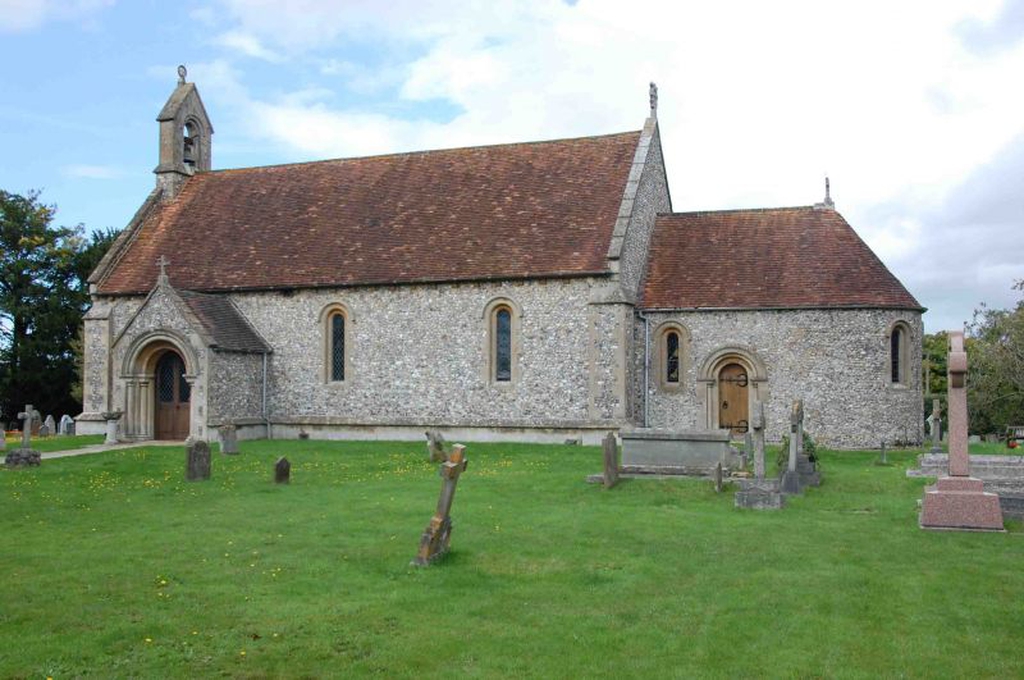 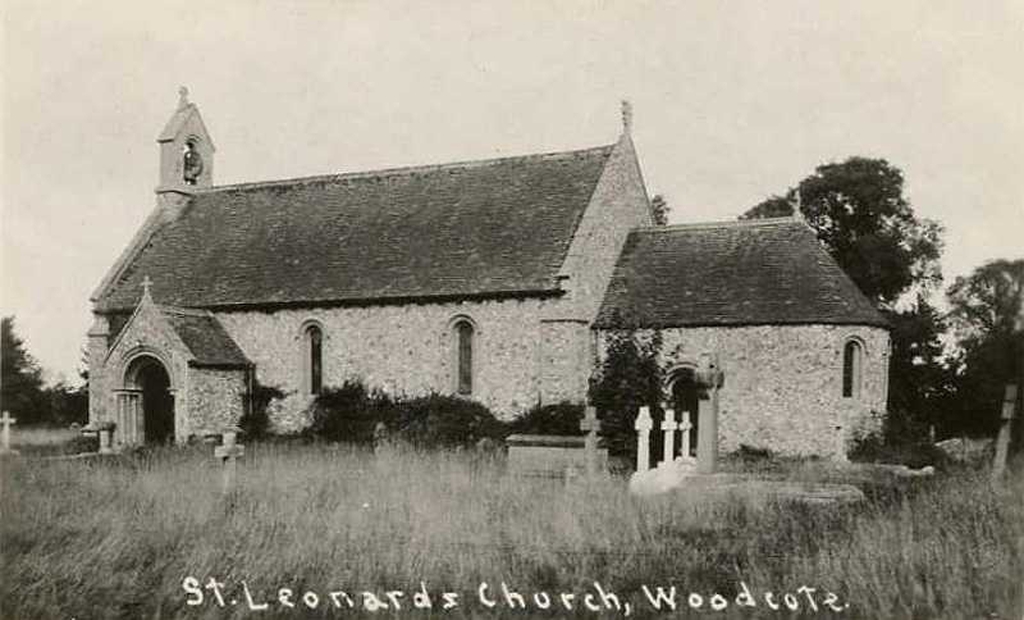 Well worth a visit, this pretty village church was rebuilt in flint in 1845-6 on the site of the previous chapel which dated back to Norman times. It has interesting stained glass windows and a bell tower in an open western turret containing a bell some 3 inches thick and weighing half a ton.

There is a small neat gallery at one end of the church, a stone pulpit and font both of which are decorated with illuminated text. Wooden rafters support the roof, bearing shields depicting the four apostles

The churchyard contains some ancient tombstones, one dating back as far as 1780 and a peaceful Garden of Remembrance. Spring and early summer find the churchyard at its best with a colourful array of flowers flourishing on its grassy slopes.


In 1982, the PCC began conservation management in the churchyard and by 1994 certain parts, mainly in the south-east corner, were designated wildlife conservation areas.

Careful management of these areas has allowed older chalkland grasses and flowers to flourish and at one time over 170 different species could be found, as well as a haven for field mice, frogs and hedgehogs.


A detailed History of St Leonard's is available in the church.

There is a Friends of St Leonard's association operating for those who would like to help maintain this pretty country church. A suggested subscription is £5 pa, but larger donations are welcomed. For details, email [email protected]

St Leonard's is usually open every day but at the moment please see the notices for details.