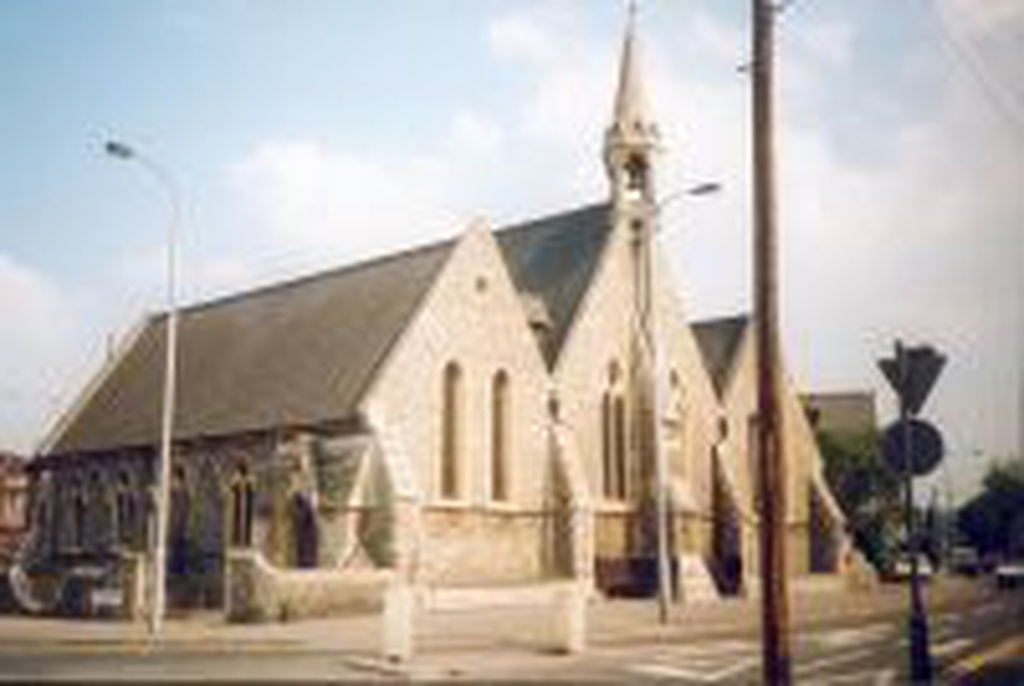 The building comprises a short nave, of five narrow bays, a broad chancel and large Lady Chapel on its south side; opposite this is the organ chamber and a modem Clergy Vestry with flat roof which extends westward into the aisle. At the east end is a single storey range with a pitched roof which accommodates a sacristy, choir vestry (now used as a Sunday School room) and east-west corridor between. It was designed by Henry Woodyer and built in 1857. The aisles were added, by the same architect, in 1870. The chancel was rebuilt and the Lady Chapel added by H B Walters in 1891.
×