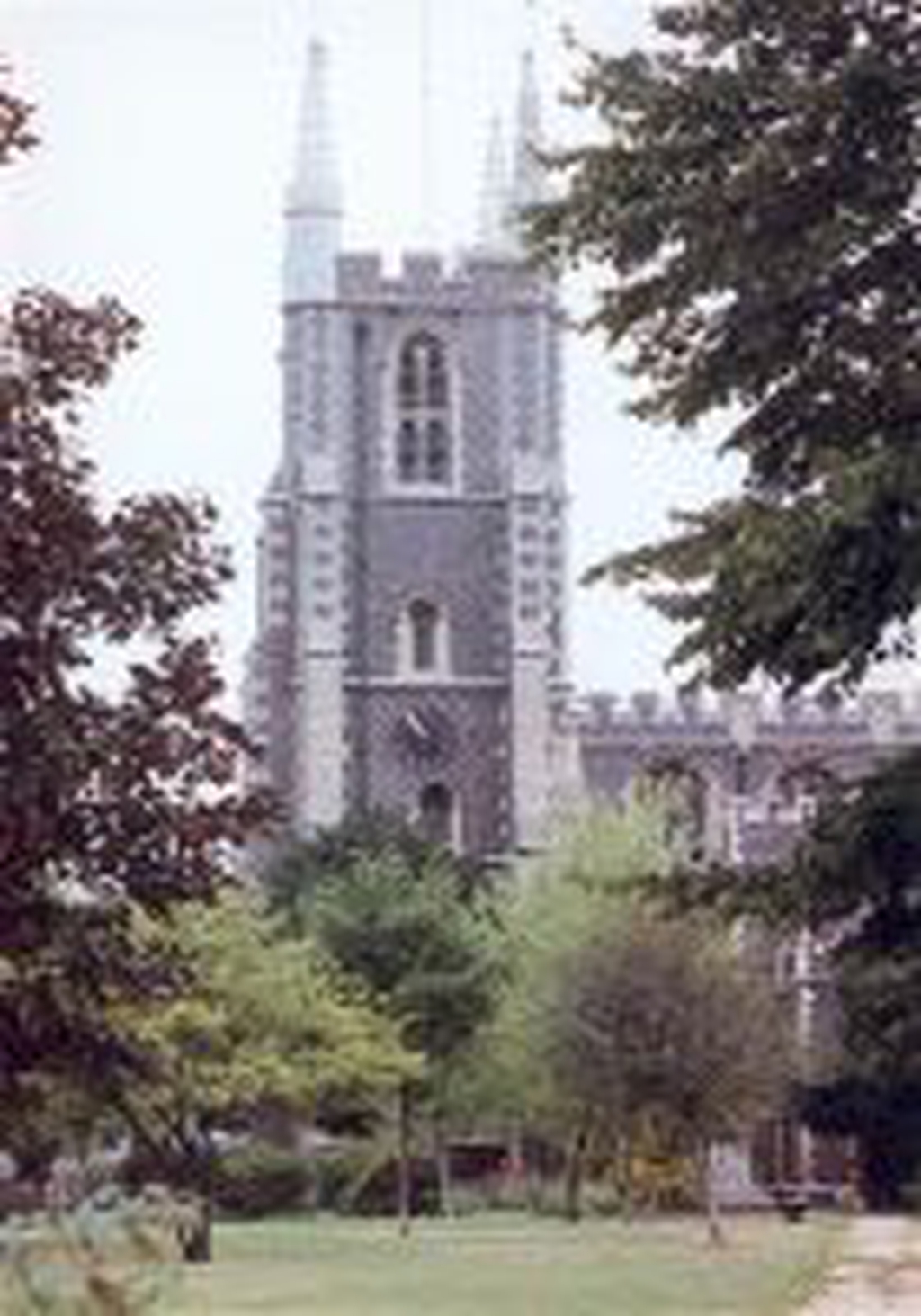 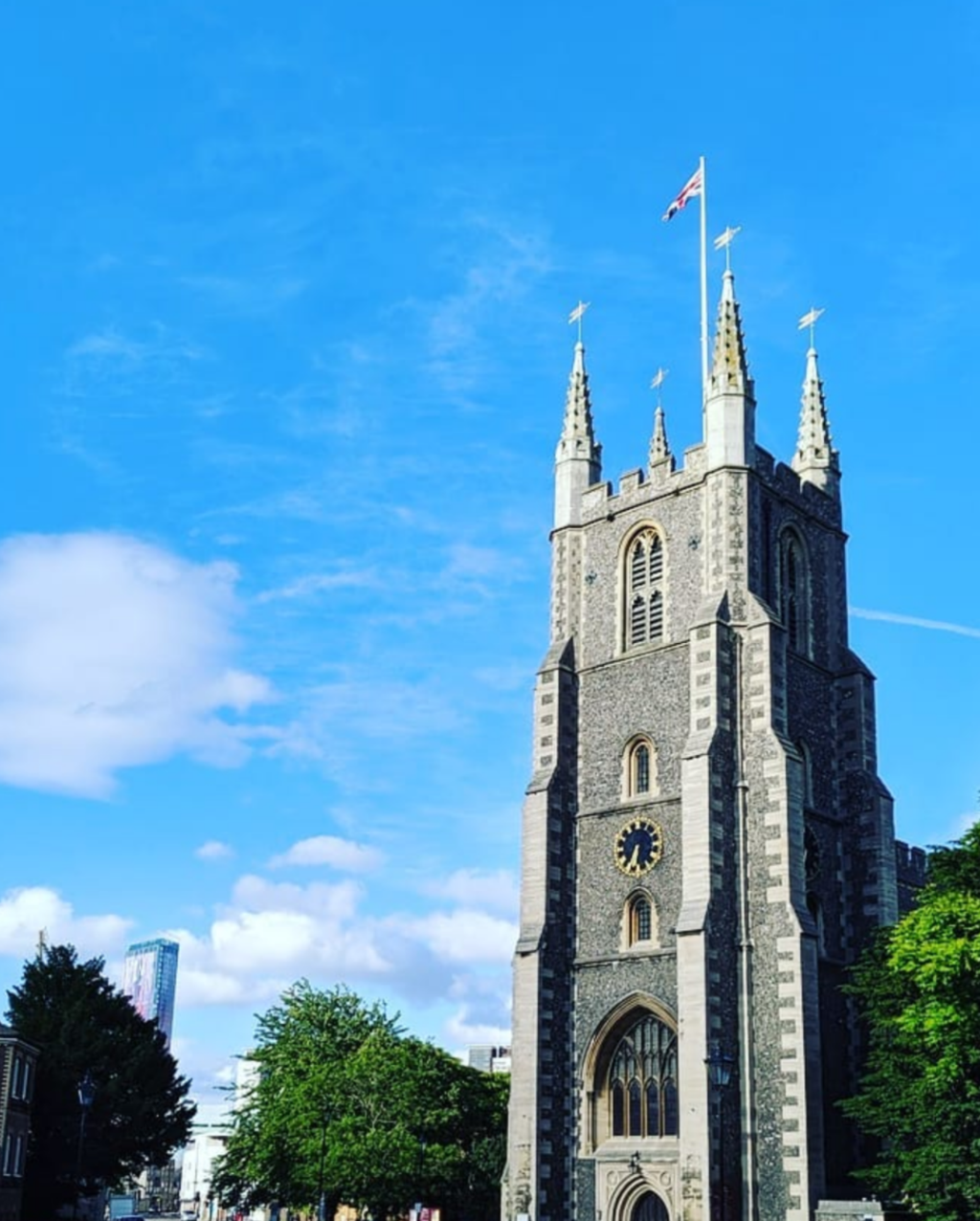 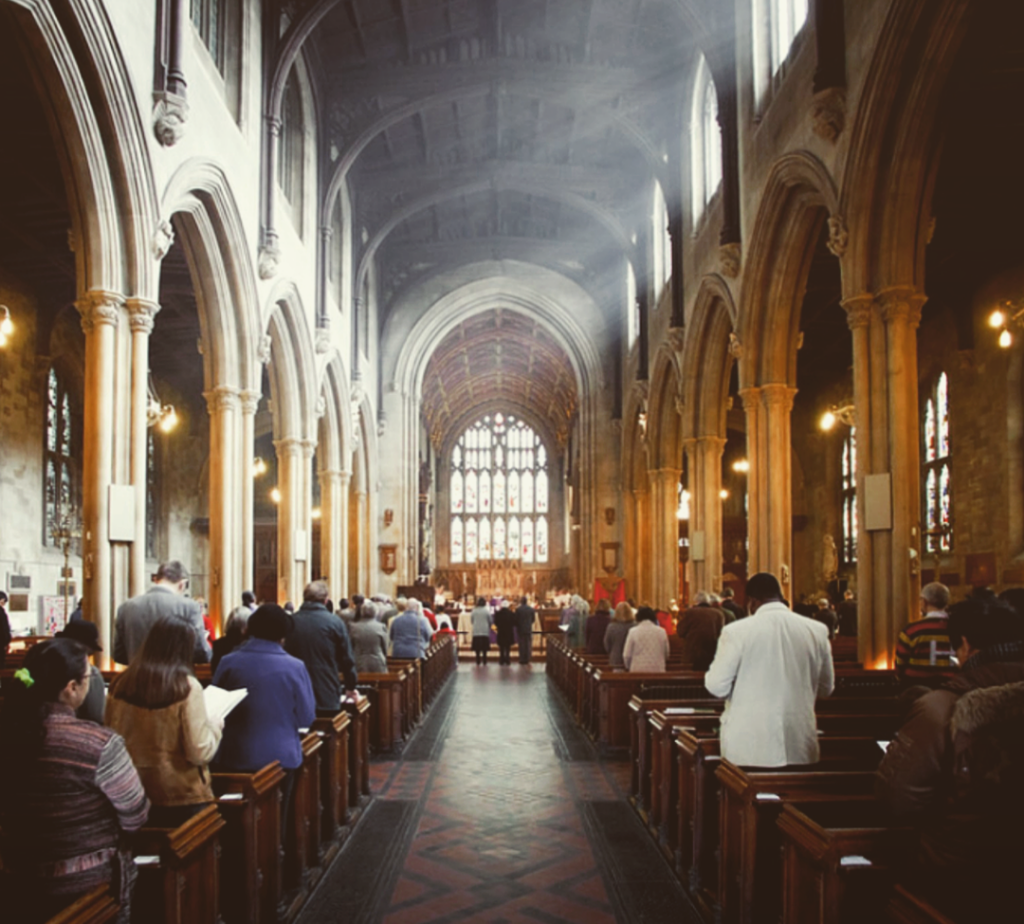 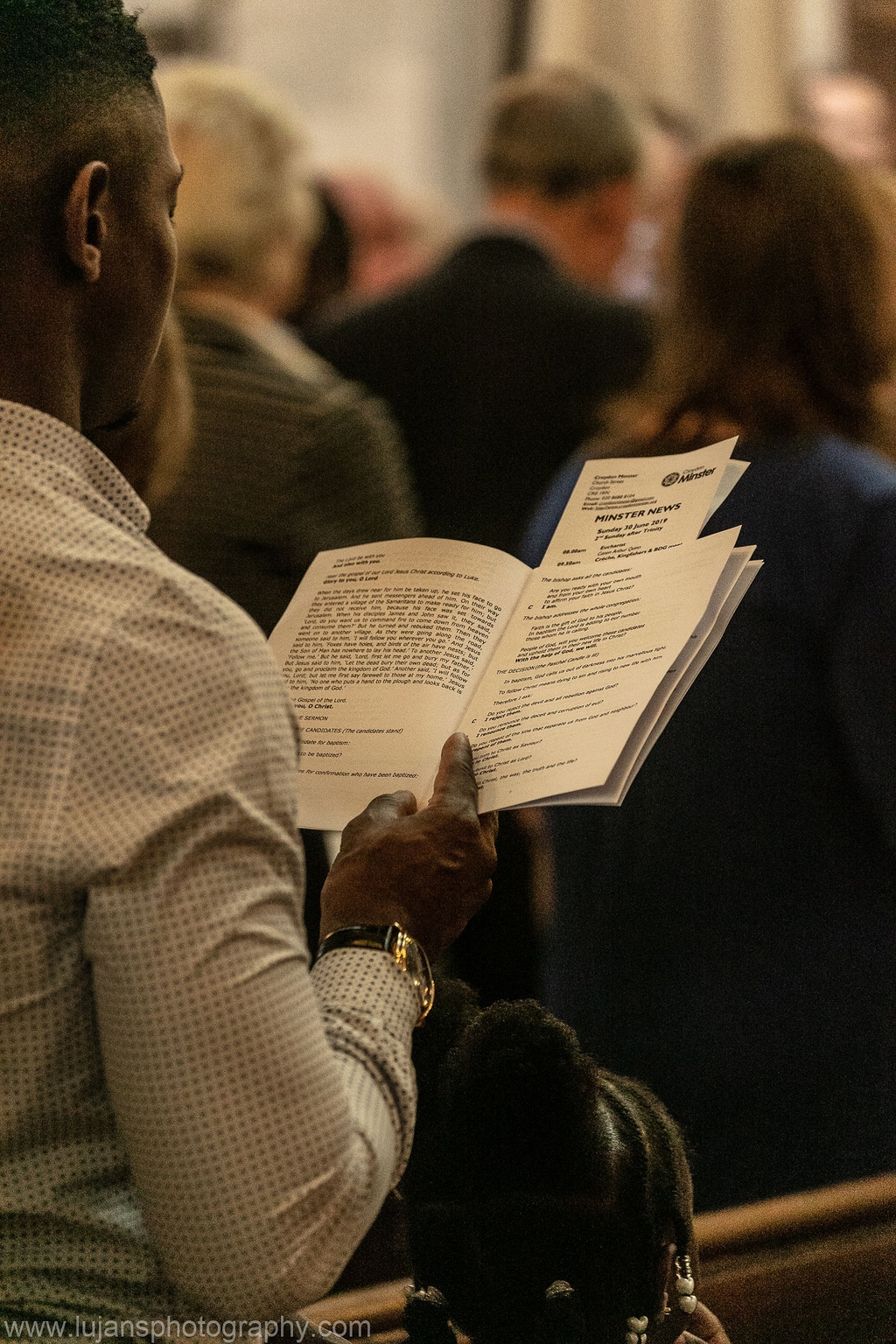 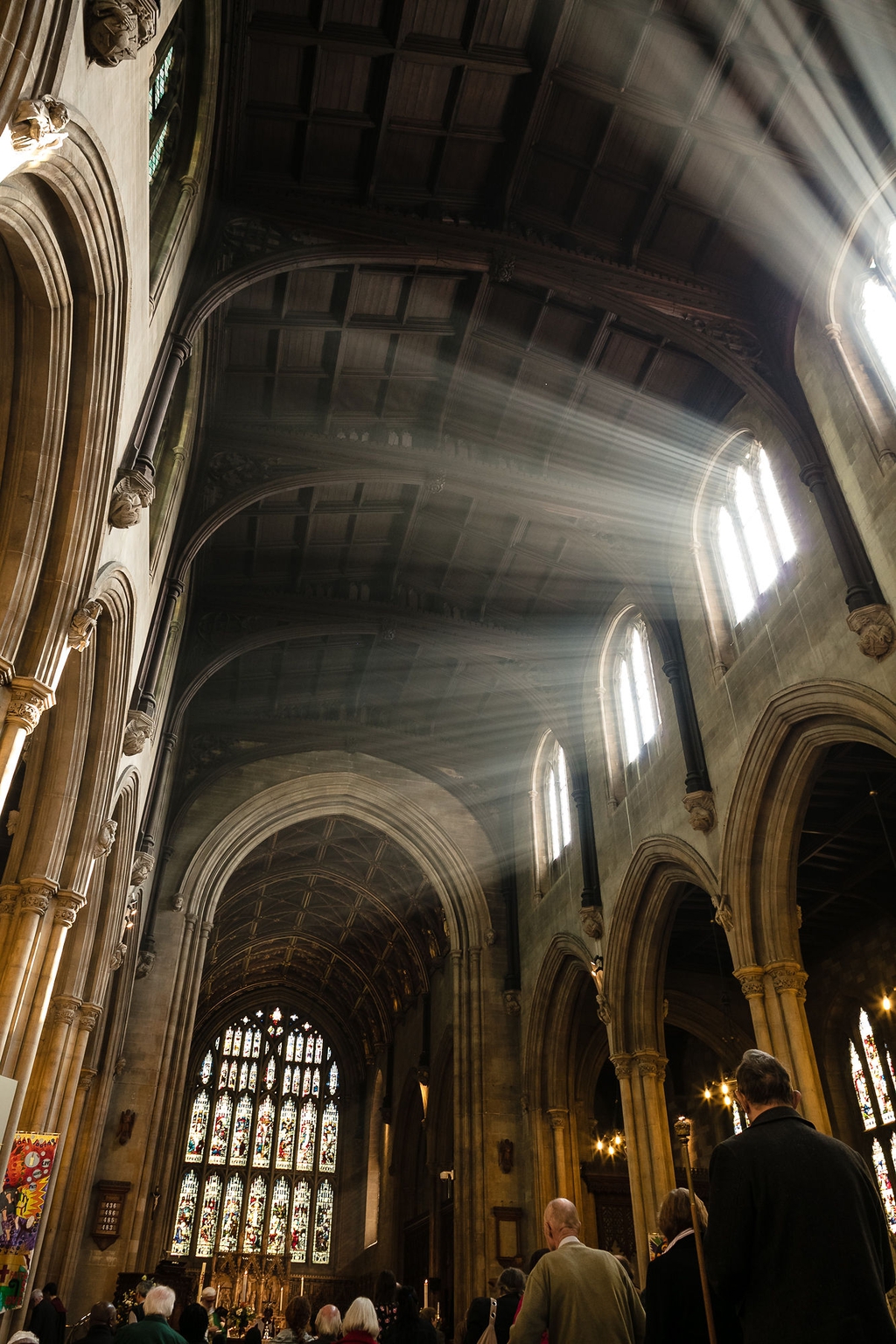 Croydon Minster has a long and distinguished history. It is believed to have been founded in Saxon times, since there is a record of “a priest of Croydon” in 960, although the first record of a church building is in Domesday Book (1086). The church has had close links with the Archbishops of Canterbury who had a Palace in Croydon. Much of that building still stands next to the Minster and is now the Old Palace of John Whitgift School. Six Archbishops of Canterbury are buried in the Minster and many more would have worshipped here. Kings and queens were regular visitors to the archbishops at Croydon - visits by Henry VII, Henry VIII and Queen Elizabeth I are all well documented. Ten bishops have been consecrated here and the church continues to be regularly used for ordinations and major diocesan and civic services, as well as for the daily parish worship.

In its final medieval form, the Minster was mainly a Perpendicular-style structure, but this was severely damaged by fire in 1867, following which only the tower, south porch and outer walls remained. Under the direction of Sir George Gilbert Scott the church was rebuilt, incorporating the remains and essentially following the design of the medieval building, and was reconsecrated in 1870. It still contains several important monuments and fittings saved from the old church.