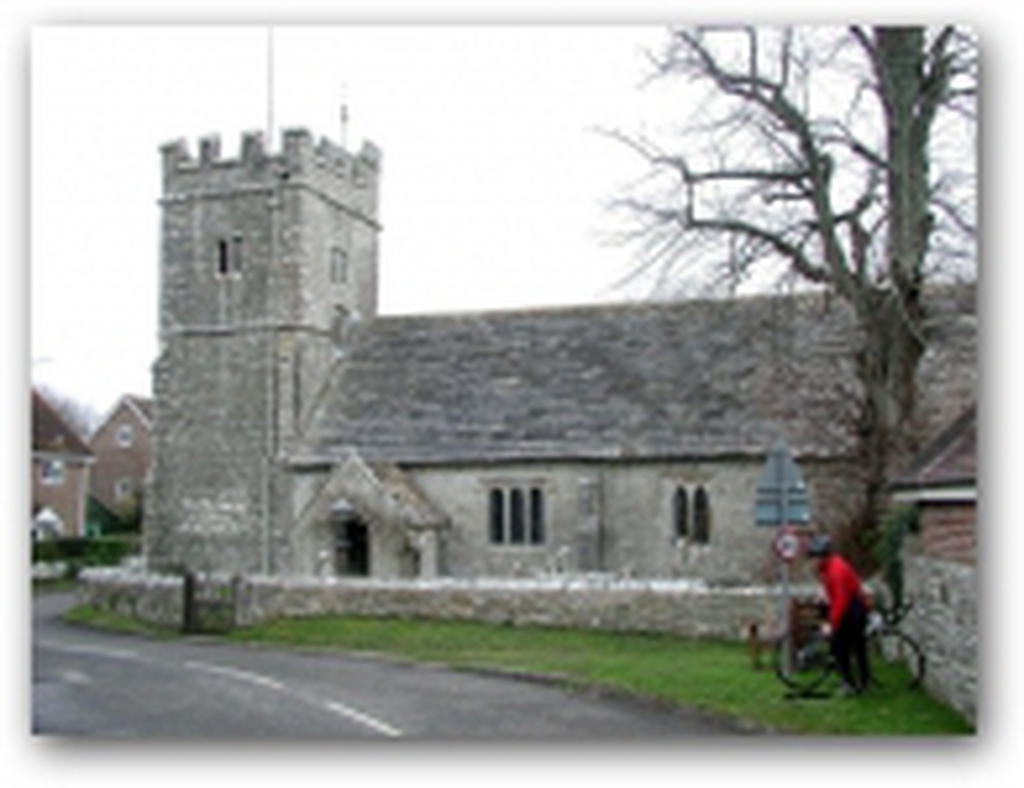 For over 600 years now people have come to this House of God. Very little now remains of the original building; the Porch, and the very fine window to the west of the Porch as you enter and the Font.

The first major restoration took place when the present tower was added - there may have been on there before - in the perpendicular style, and the cinquefoil windows put in.

Then in 1640, as you are reminded as you approach the Porch, some of the walls were rebuilt, most of the windows altered, and the carved work added.

The Jacobean character remains, and the Pulpit, Screen and some of the Pews are originals. To these were added the very elegant wall brackets on the Screen and the Chandelier. These were given in 1713 by John Gould, whose family made several gifts to the Church.

Thomas Hardy, in his novel, Tess of the D'Urbevilles refers to the three bells of Talbothayes.