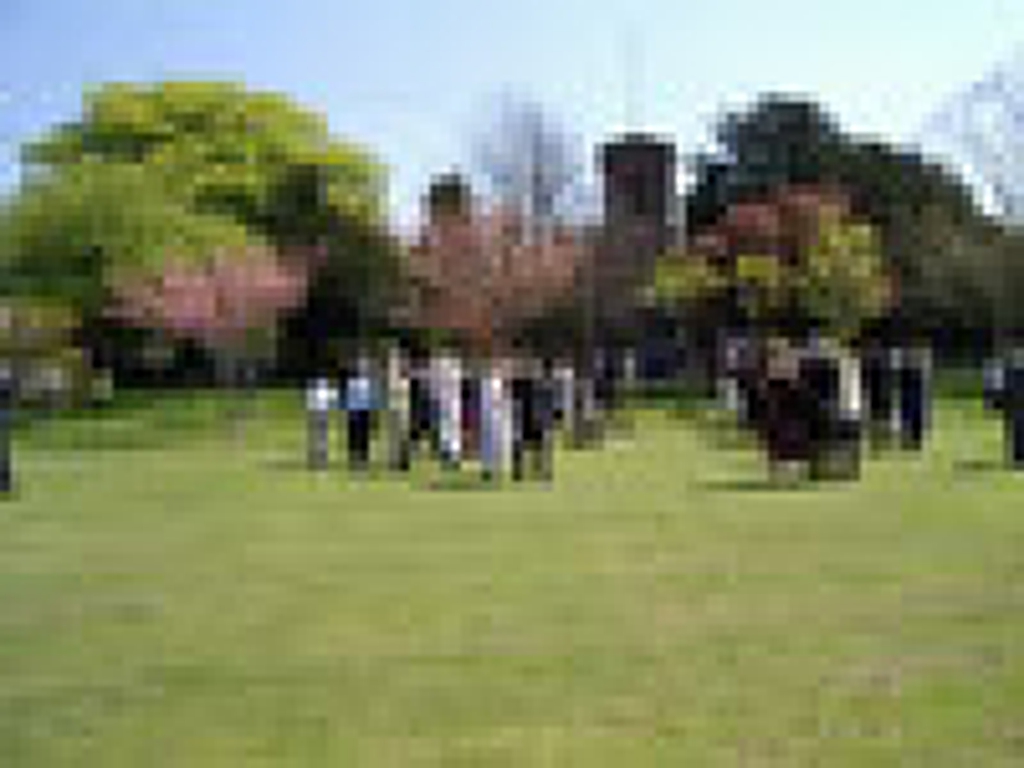 A brief history of the church and parish

Prior to 1835 SARISBURY and its neighbouring villages were part of the extensive and long established Ecclesiastical Parish of Titchfield. The parish extended from the Western boundary of Fareham through to the Eastern bank of the river Hamble.

As the parish church was situated in the village of Titchfield, it was necessary for parishioners living in the outer areas to suffer a journey of several miles by foot, on horseback or in horse drawn carriages, in order to attend services in their Parish Church. However in 1834, following a meeting held at Titchfield, a committee was formed under the Chairmanship of the Curate of the Titchfield parish, the Revd. H. B. Snooke, whose aim was to raise funds for the provision of a Chapel in the western area of the Titchfield Parish.

So it was that in 1835 the church of St. Paul's was erected here at Salisbury, to serve the spiritual needs of a population of some 1100 people. The building was initially termed a Chapel of Ease within the Titchfield Parish, and was built on land formally known as Titchfield Common. In a conveyance dated the 1st September 1833 the Lord of the Manor of Titchfield, Henry Peter Delme conveyed to the Ecclesiastical Commissioners sufficient area of the Common to establish a Chapel, Burial Ground, Parsonage house with Glebe land., to be situated along the Eastern edge of Sarisbury Green.

The original District assigned to the Chapel at Sarisbury in 1837 included the additional villages of Hook, Warsash, Locksheath, Swanwick, Burridge and Curbridge. However as the population in these areas increased over the years, it was decided that the District would be sub-divided into smaller parishes; firstly in 1871 Hook with Warsash, where the church of St. Mary's was built, and then in 1895 the parish of Locksheath, following the building of the church of St John the Baptist. Burridge and Curbridge remained in the Parish of Sarisbury with Swanwick. However in 1892 following a bequest from Charlotte Hornby, the small mission church of St. Barnabas was erected at Curbridge and this church continues in use to the present day.

The original cost of St. Paul's Church, Sarisbury was £1650, the money being raised mainly from public subscriptions, farther assisted by grants from the Diocese of Winchester, and also the Incorporated Society for Promoting the Building and Enlarging of Churches. Seating was provisioned for a congregation of 440 people. The original Chapel was designed by a Southampton architect, George Guillaume and consisted of an open aspect Nave with North and South Transepts. A bell tower incorporating a small gallery was positioned at the Western end of the Nave, with the main door facing onto the Village Green.

Over the years several additions have been incorporated into the original Chapel. Firstly in 1880 a Chancel and Sanctuary were added onto the East end of the building. Then in 1908 an enlarged Vestry and Organ Chamber were added, and at the same time the attractive Lych Gate was erected in memory of a former Vicar of the parish, the Revd. Richard Harvey. A single manual JAMES WALKER ORGAN was installed in 1869 and the Church Clock, manufactured by J. B. JOYCE of Whitchurch, Shropshire, was mounted into the Western face of the Bell Tower in 1877.

When the church was consecrated on the 8th March 1836, there was only one bell in the tower, however in 1915 a further five memorial bells were installed. Following the end of the First World War in 1918, two memorials were erected in memory of the 52 men of the parish who laid down their lives in the cause of freedom. In 1921 a Parish Council Memorial Cross was erected in the North West corner of the Church Cemetery, facing onto the adjacent roadway junction. Additionally, parishioners contributed toward a small Memorial Chapel built onto the South Side of the church itself. This attractive little Chapel was designed by George Fellowes Prynne and was constructed by local builder G. H. Hackett of Swanwick in 1922.

The Church Registers, now held at the Portsmouth Record Office, provide an interesting record of the names of all those people of the parish who were Baptised and Buried at Sarisbury from 1836. The marriage registers did not commence until 1852, prior to that time marriage services were officiated at St. Peter's Church, Titchfield.

Following the building of the church in 1835, and a Parsonage house (circa 1837), further public subscriptions enabled a Church National School to be established in Sarisbury (circa 1839). Some years later a Village Reading Room (circa 1870) was donated, and in 1891 the Parish Room, together with a large school room, were built onto the existing Reading Room.

On the 160th anniversary of the founding of the church the Vicar, the Revd. Roger Moseley, said:- "Our church has been given to us by earlier generations; we need to hand it on to our children and grandchildren in as good a state as possible. The church stands by the Green, a reminder to the world of God's greatness and glory. Everyone wants the Church to be there. It is a wonderful act of love and witness as we turn it into a place of beauty and peace, of homely warmth and welcome, to show the world how we believe that God's love for us and His Glory in Sarisbury are there to be shared with one another in the Community to which we all belong."