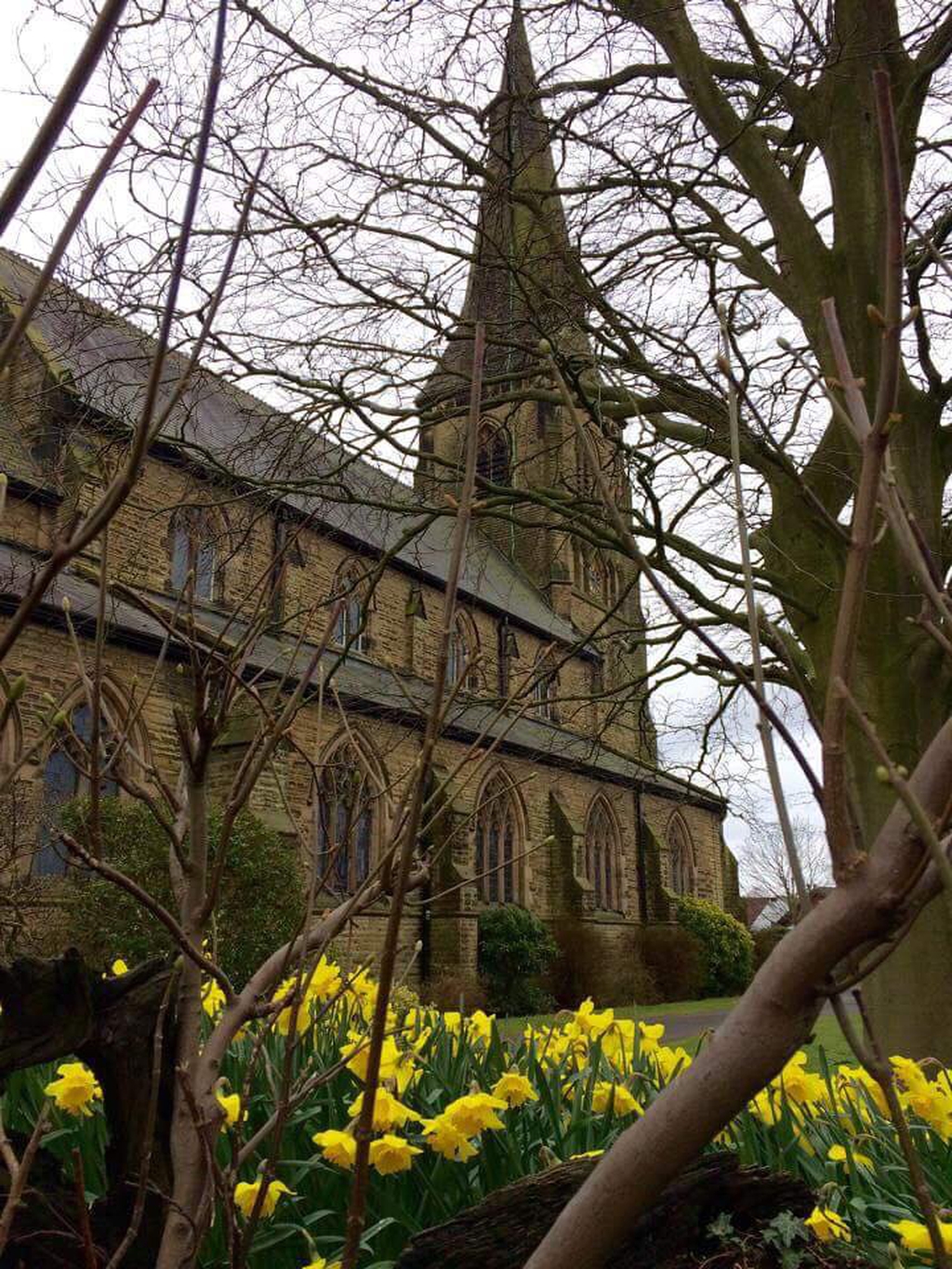 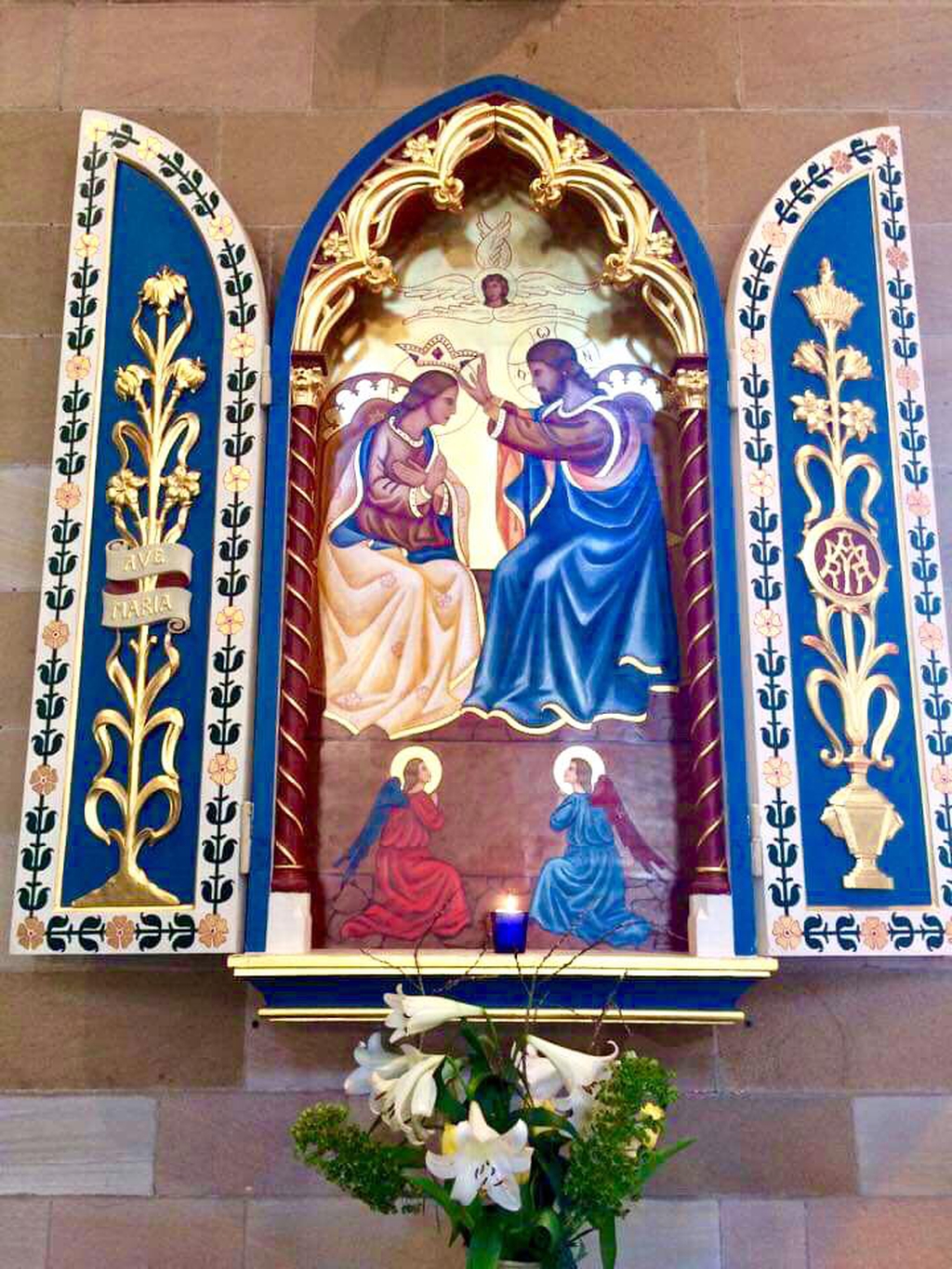 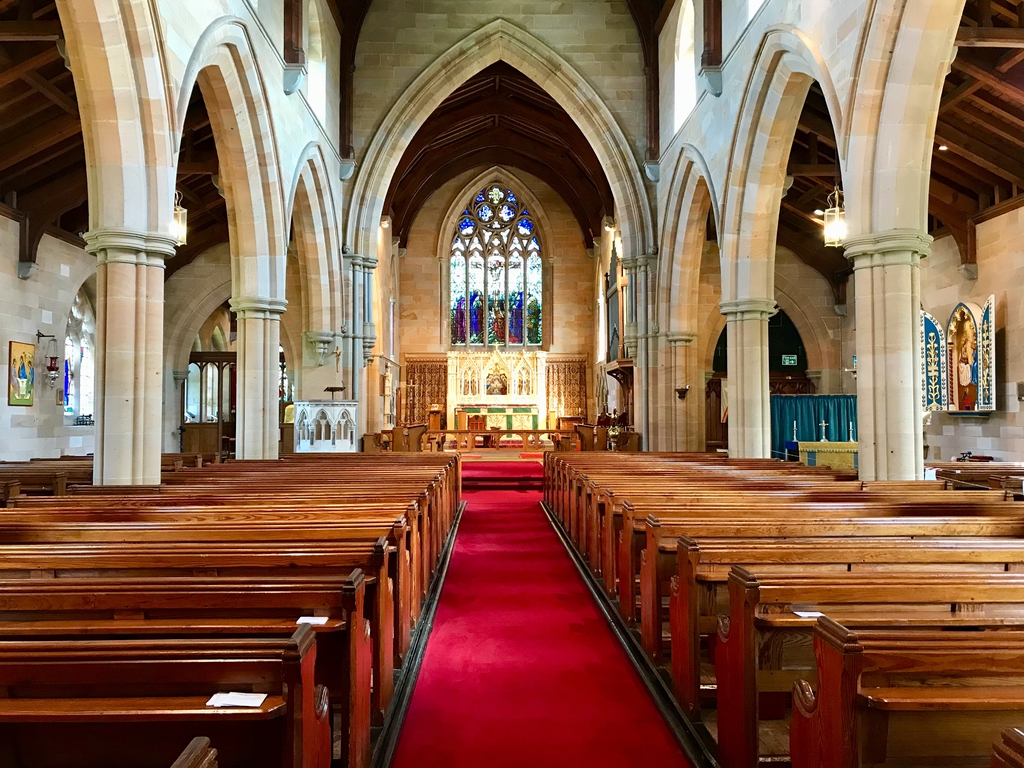 Formerly dependent on the Parish of Croston, Tarleton was made a separate parish in 1821. St Marys on Windgate had been built on the site of the former 13<sup>th</sup> century St Helens Chapel, in order to enable worship when the route to Croston was impossible at certain times of the year because of flooding. Holy Trinity Church was built in 1886 to replace St Mary’s as the congregation had by this time outgrown the building. St Mary’s is now in the care of the Churches Conservation Trust. Holy Trinity was consecrated in 1888 and the steeple and bells added later. The ring of eight bells were installed by J. Taylor & Co of Loughborough and were dedicated and first rung on 22 July 1914. The first peal was rung on 10 April 1915. The War Memorial in the church grounds commemorates the lives of the men of Tarleton who fell in the Great Wars and is a listed monument.

The Church of St Mary Windgate is in the care of The Churches Conservation Trust and a service is held there in August each year. The Burial ground is still in use.